Art My Teachers Made


I'm years away from the art training scene, which means I'm seriously out of touch. Besides, I went to only one school, and conditions do vary from site to site.

Having proclaimed my near-total ignorance, I'll now wildly assert that the typical university-based art department probably has only a few instructors whose names and work are known much beyond the location of the nearest off-campus tavern.

I attended the University of Washington, overlapping Dale Chihuly and Chuck Close who somehow made good despite having experienced the sort of non-instruction I got. The best-known instructor of that general era was Jacob Lawrence, but he arrived after I'd graduated. The others had some local notoriety, but no real national reputations so far as I can tell.

Just for kicks, below are a few examples of their work that turned up on the Internet. 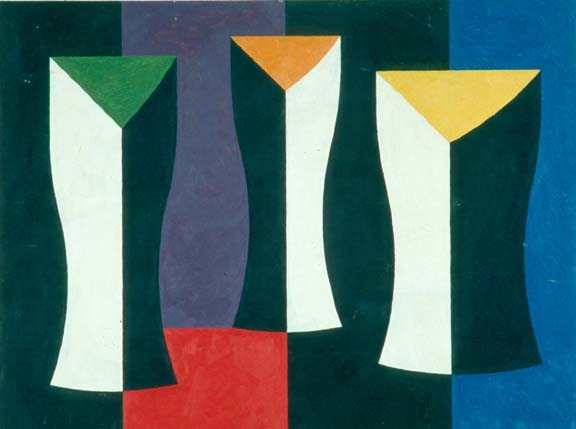 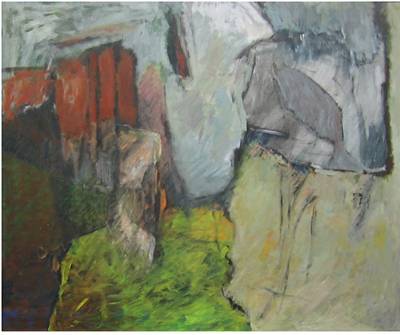 Boyer Gonzales, Jr. - abstract landscape
Gonzales was the Art School head and taught little. His father, Gonzales, Sr., was also an artist and probably better known than the son. 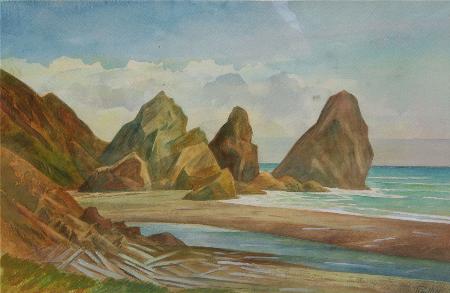 Ray Hill - Oregon Coast Near Cannon Beach
I wish I could have found a more characteristic example of Hill's work. He painted clean, somewhat abstracted work that reminded me of Lyonel Feininger's mildly Cubist paintings. I think Hill was either emeritus or nearly so when I was in art school, so I never had a class from him -- but would have liked to. 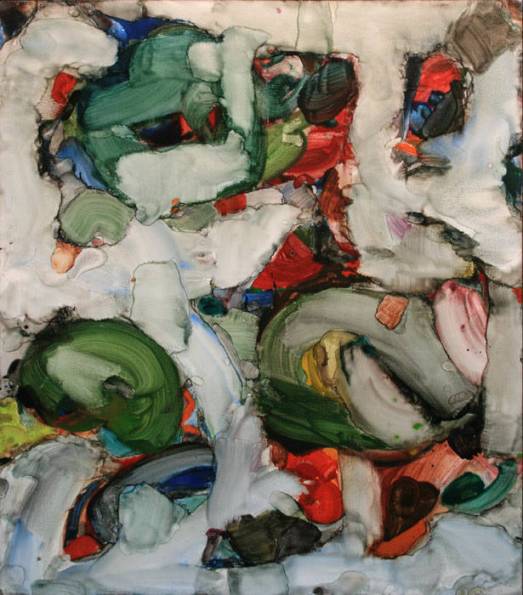 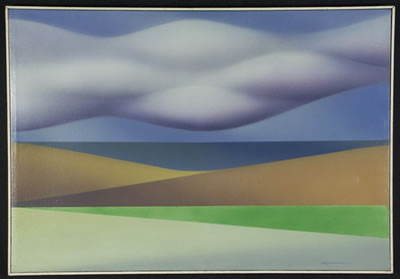 Valentine Welman - abstracted landscape
Welman had an especially varied career, winding up as a sculpttor. And he was the guy stuck teaching commercial art, so I spent a lot of time in his classroom.

As can be seen, they mostly painted in the modernist, abstract or semi-abstract vein. Most of them ranged in age from 30 to 60, which suggests that they trained when modernism was becoming accepted, but that their own training was more traditional than what they practiced. Aside from a Freshman design class where we used colored paper, scissors and paste to create works, I never experienced a class that featured abstraction. On the other hand, faculty were loath to offer technical instruction, likely in fear that such training would stifle our precious "creativity."

I need to mention that I didn't take classes from all the artists noted above, though all were teaching at that time. It has been so many years that I've forgotten what I took from whom in many cases.

Left out are two instructors whose classes I did attend but whose work I was unable to find on the Web. Another instructor I had, George Tsutukawa, is worth a post of his own, and I'll get to it at some point.

Posted by Donald Pittenger at 2:43 AM