Since the time of Goya, Spanish painters who spent much of their careers in Spain have been usually neglected by art historians and the art public. I think this is unfortunate. (Picasso and Dalí made their names in France, though Sorolla's reputation is on the rise.) One of several noteworthy Spanish painters active in the early twentieth century was Hermenegildo Anglada Camarasa (Hermenegild Anglada i Camarasa in Catalan) whose first name is often rendered Hermen (1871-1958). Although he was born in Barcalona, Anglada spent years in France, first as a student, later as an exile. And for a large share of his life he lived and painted landscapes in Majorca.

His English language Wikipedia entry is here, and a more detailed entry in Spanish is here.

Spanish artists have the reputation of being especially fond of the color black, and Anglada used his share. But he also made good use of bright colors to the point where some of his work has been associated with Fauvism, a movement he was well aware of. He also has been mentioned as a kind of Catalonian Gustav Klimt with respect to his treatment of women in some of his paintings.

I find Anglada something of a mixed bag. Much is rather heavily painted and, due to influence by the modernist styles that abounded in his day, there is inconsistency in his approach and little in the way of artistic progression. Nevertheless, several of his paintings are arrestingly interesting, particularly those featuring women and some of his later landscapes.

Here are examples of his work. Titles are in French, Spanish and Catalan, depending on the source. They are arranged in chronological order, though some are undated and their timing is speculative. 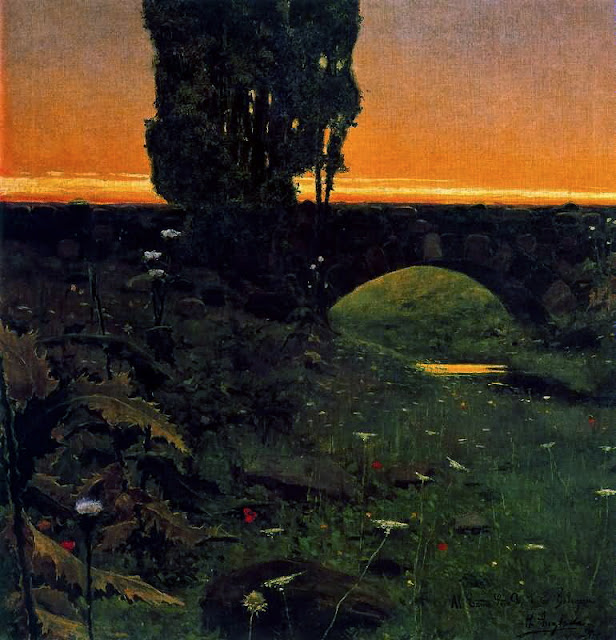 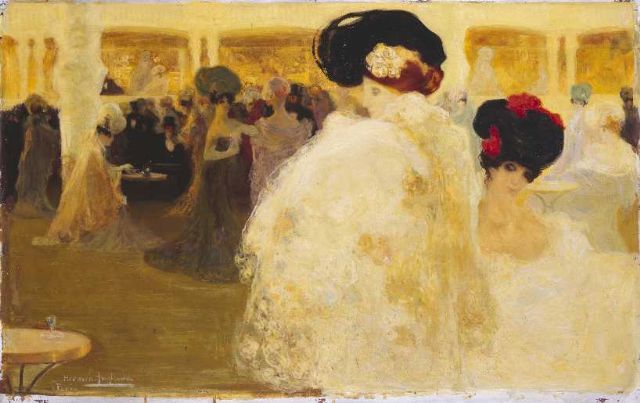 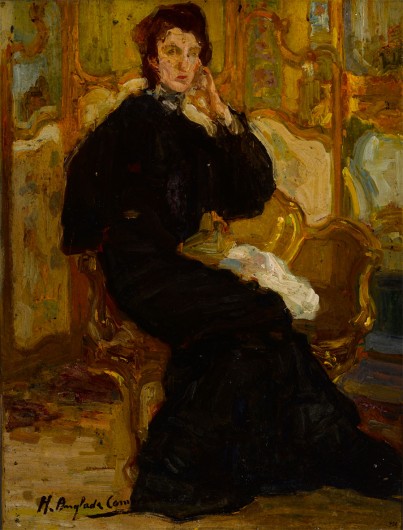 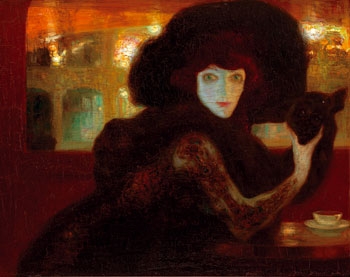 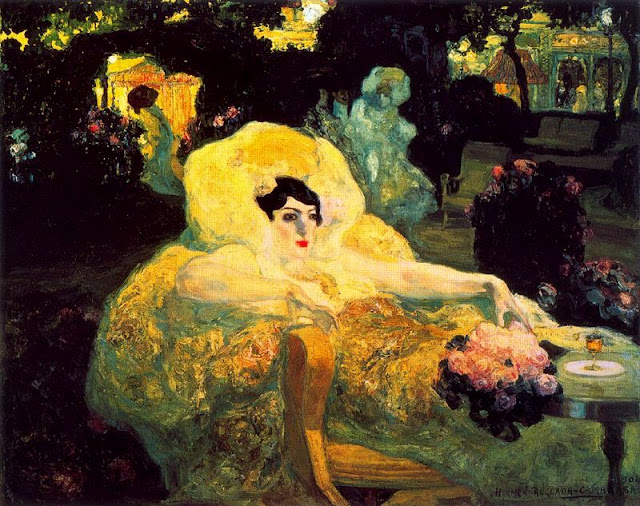 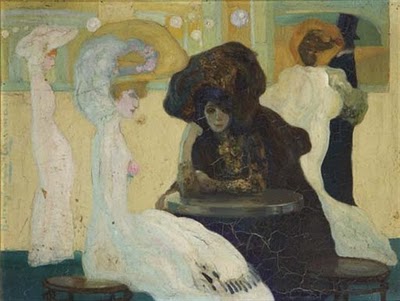 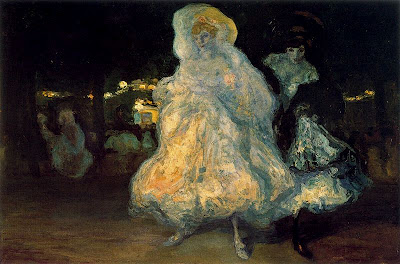 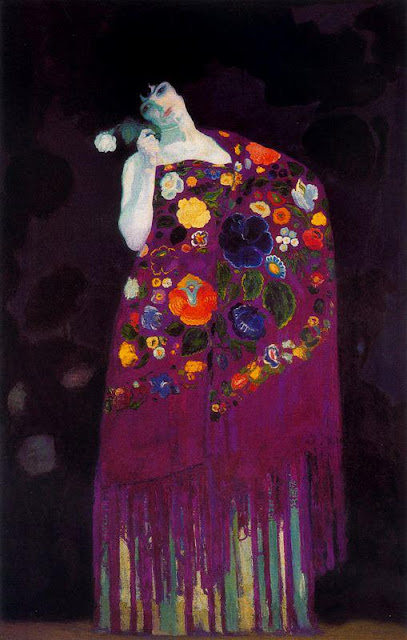 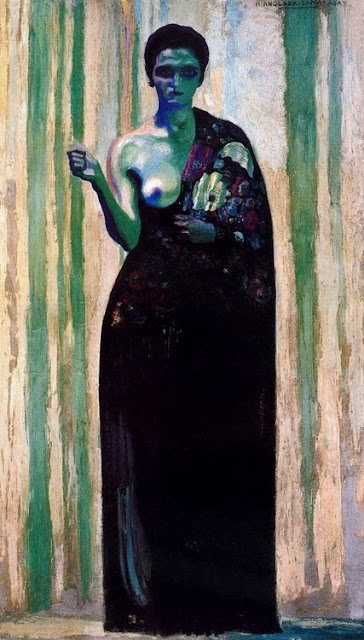 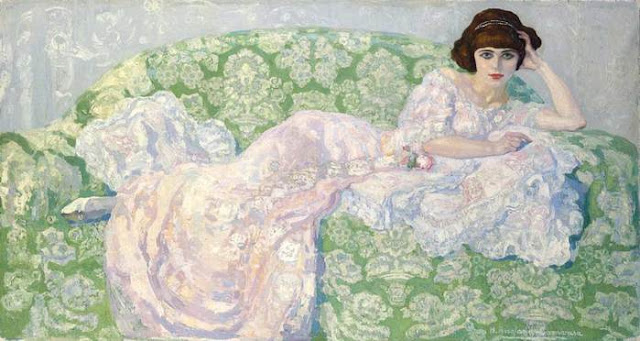 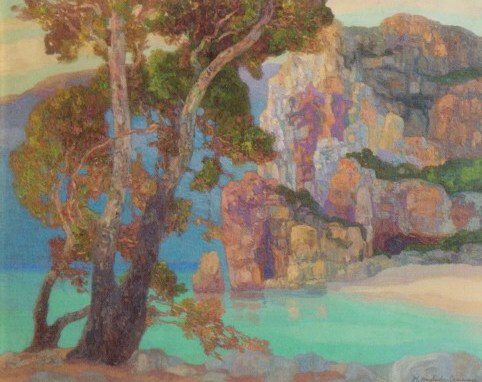 Loren -- Thank you for the heads-up. Typo fixed.

Thank you for this. I was looking for this artist as he was an influence (as teacher, I think) on Maria Blanchard.