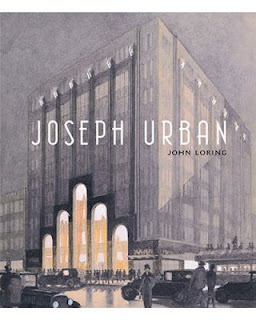 For example, this book about him appeared last year in conjunction with an exhibit. And this link is to an on-line catalog for a 2000 exhibit.

Urban was Viennese and rubbed elbows with Gustav Klimt, Kolo Moser and the rest of the artsy community during those wonderfully rich decades around the turn of the 20th century when Vienna was at its artistic peak. Like Moser, he was a jack of more than one trade, doing book illustration, theatrical set design and other tasks besides architecture, in which he was trained. Urban emigrated to the United States in 1912 (great timing, that) where he at first worked in theater before edging back into other fields.

He died not long after his 61st birthday having prevailed through the Art Nouveau, Art Deco, Moderne and early International Style eras. I have little doubt that he would have done well as a modernist had he lived another 20 years and into the postwar architectural boom.

Given his immense talent and adaptability, what puzzles me is why isn't Urban treated with greater honor in the annals of architecture and design?

My off the top-of-the-head reaction is that the Modernist Establishment didn't -- and still does not -- consider him to be seriously modernist. Too showy. Too decorative. And some other issues, no doubt. If you have suggestions, please comment. (I moderate comments, so it might take a while before they appear.)

Below are examples of Urban's work. 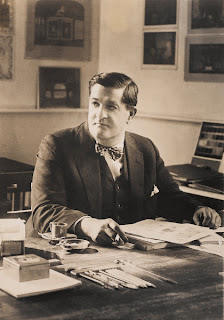 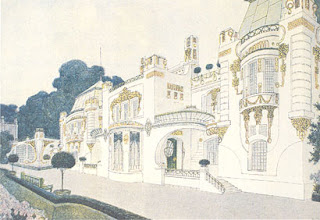 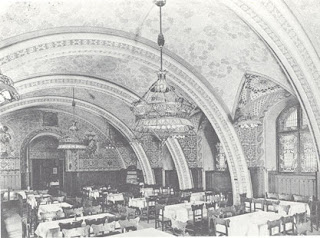 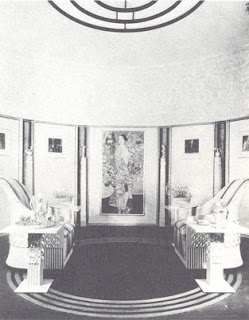 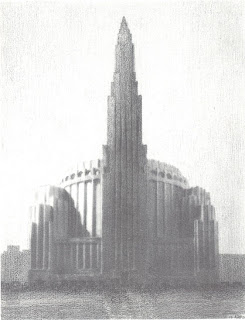 Metropolitan Opera House design proposal - 1926-27
A number of architects, including Urban, were called in at various times during the planning and design of New York City's Rockefeller Center. Early plans had a new opera house facing Fifth Avenue, but this concept fell by the wayside. The Metropolitan Opera had to await new digs until 1966 when its Lincoln Center facility opened. 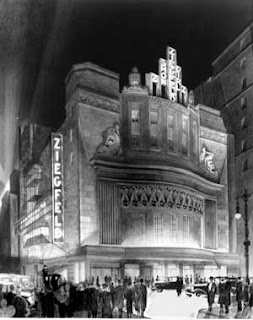 Ziegfeld Theatre, New York City - 1927
Designed by Urban and Thomas W. Lamb, the Ziegfeld was demolished in 1966 to make room for Burlington House, one of those dull glass-and-steel Sixth Avenue office towers. The Ziegfeld was looking a bit worn back in the early 1960s when I found myself walking past it. 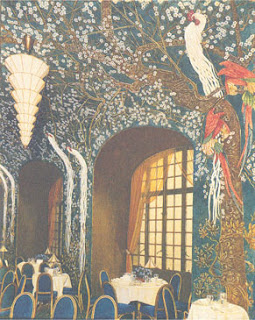 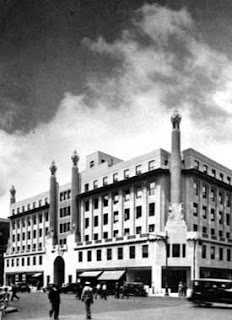 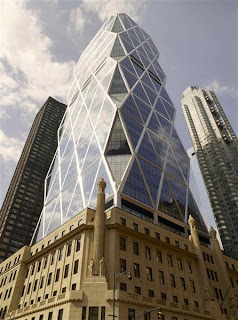 Hearst Tower, New York City - 2006
Because Urban's original structure has protected status, Norman Foster and his gang decided to drastically contrast their high-rise addition with the 1928 base. Neither building is good architecture, so far as I'm concerned. But I also think that the Urban design makes for a better pedestrian experience than a foundation-to-top Foster version might well have been. 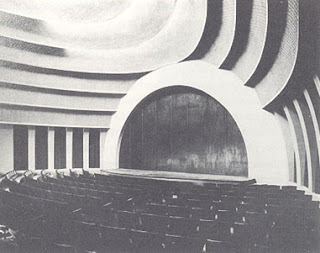 Posted by Donald Pittenger at 2:11 AM