American Automobile makers use "Retro" styling a lot. There are reasons why, of varying degrees of plausibility. One might be that by evoking beloved cars of yore, sentimental buyers might be lured from BMWs, Toyotas and other foreign-based brands to return to the Yankee fold of their youth. Or maybe stylists or management have simply run out of ideas for new styling themes.

Regardless, what is, is. In today's post, the "is" is the facelifted Dodge Charger that uses the same body as the Chrysler 300. 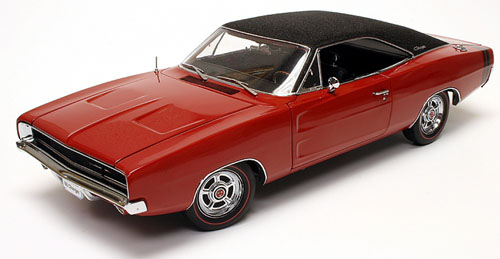 There was an earlier Charger than the 1968 version shown here, but the '68s sported one of the finest American styling themes of that era. This was the inspiration for the 2011 Charger. Besides the flowing lines and the relationships between the various shapes, note the wedge-shaped indentations behind the front wheel well: this idea is what the 2011 retrieves. 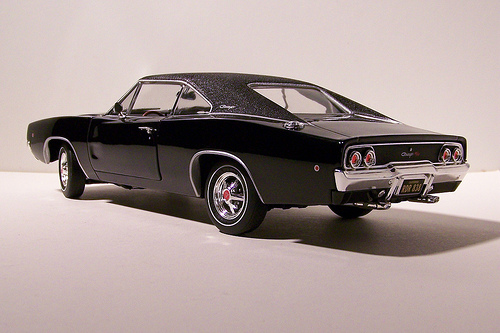 This rear three-quarter view illustrates other aspects of the sensuous styling. 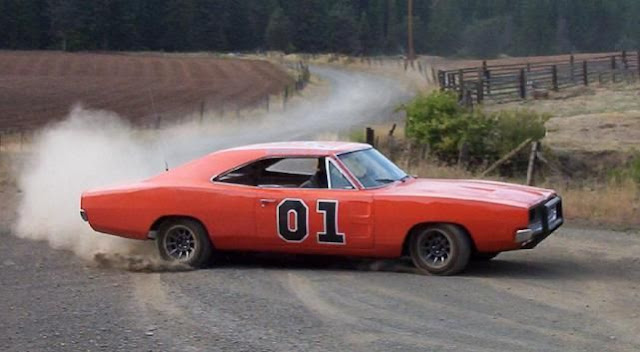 Chargers were used in the popular 1970s television series Dukes of Hazzard. I include this action photo because it was the best side view I could locate on the Web. What's important for us is the car's length. Without that length, the styling shown above could not be achieved. 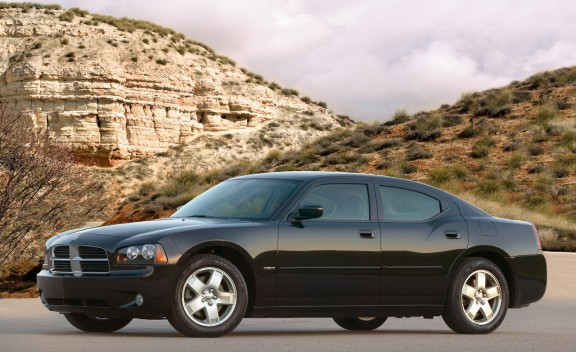 Here is the 2008 model Charger. It uses the Chrysler 300 body with slight differences including the grille and fenderline "hop." Unlike the '68, it's a four-door sedan, no two-door coupe being made on the platform. 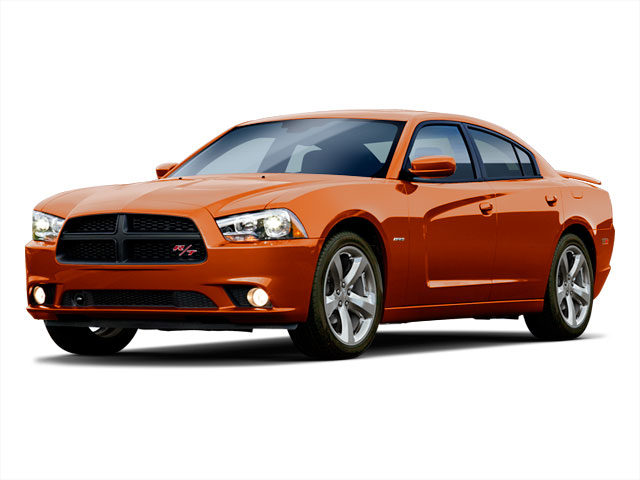 The 300 and Charger got facelifts for the 2011 model year. The most obvious Charger difference is the side, where the fenderline was altered and a 1968-like indented wedge was added. 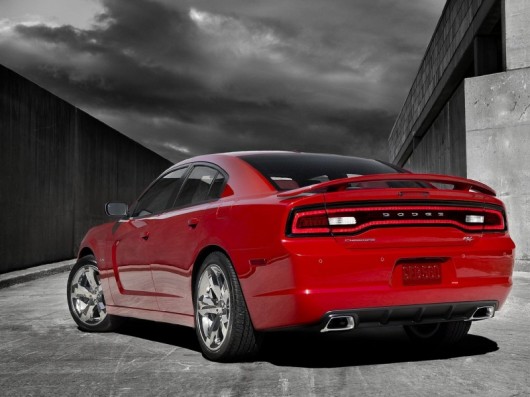 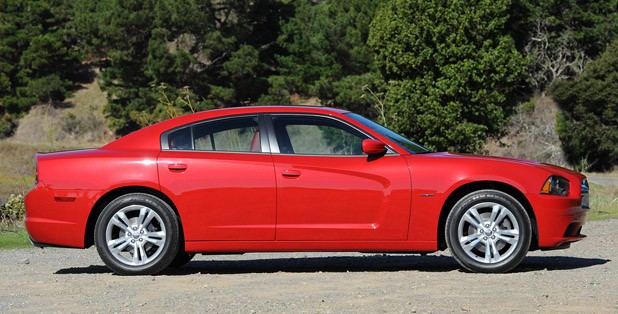 This is the key shot. Compare this to the side view above. Note how much more boxy the basic '11 body is -- due to short rear and (especially) front overhang. The underlying shape is not at all sensuous. In fact, that borrowed side indentation simply makes the car look stubbier than pre-facelift version.

I passed a 2011 Charger a few days ago on my commute to work and was struck by how awkward it seemed and how little the styling relationship was from the classic 1968 model. This is simply a case of Retro gone wrong.