Lilias Torrance Newton (1896-1980) was a Canadian painter specializing in portraiture. Her career overlapped those of the Group of Seven, and some of them even sat for her.

Biographical information on the Internet is sketchy, but her Wikipedia entry contains the basics.

Here style is the slightly simplified naturalism favored by some artists in the 1920s and 1930s who either felt they had to adopt a little modernism for commercial reasons or maybe simply liked that particular look. Below are some of her portraits. 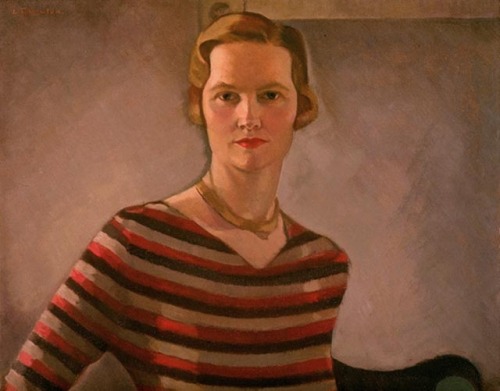 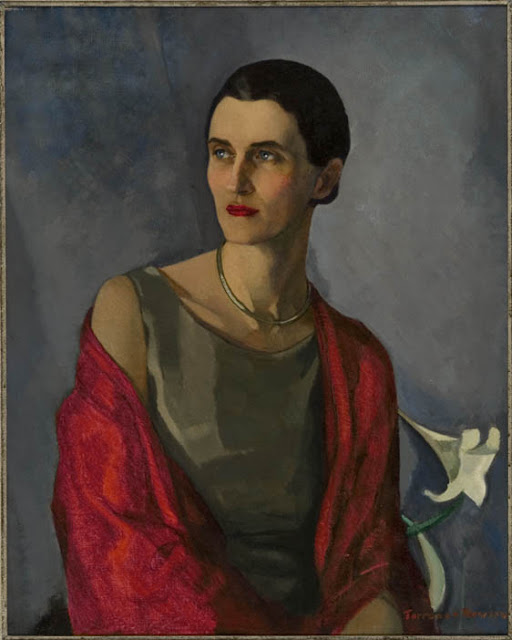 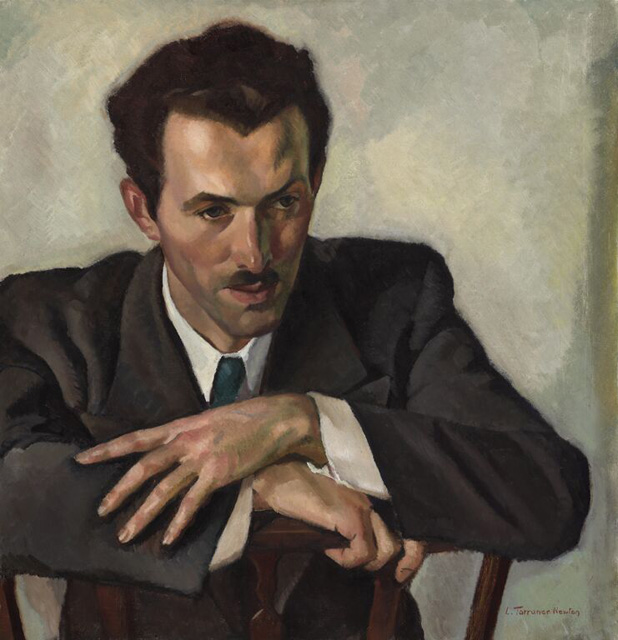 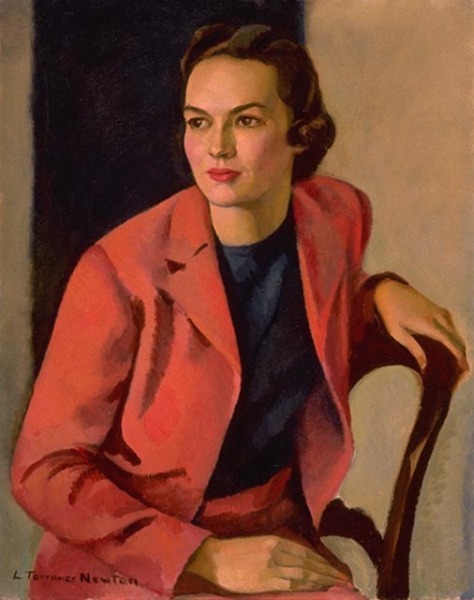 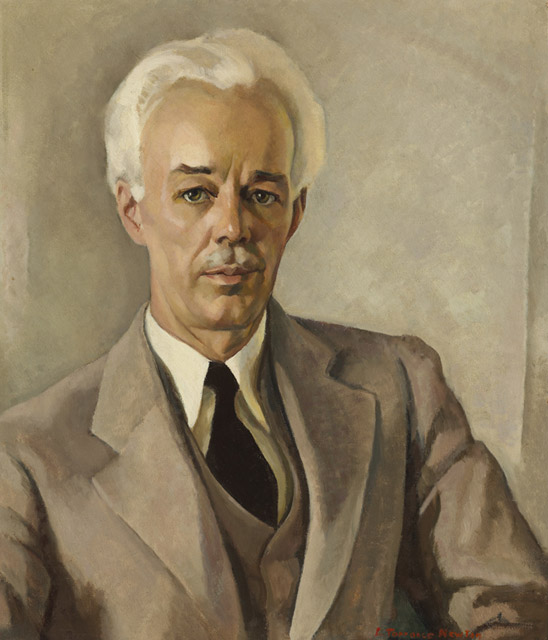 Lawren Harris - 1938
Harris was a leader of the famous (in Canada but, alas, not elsewhere) Group of Seven. 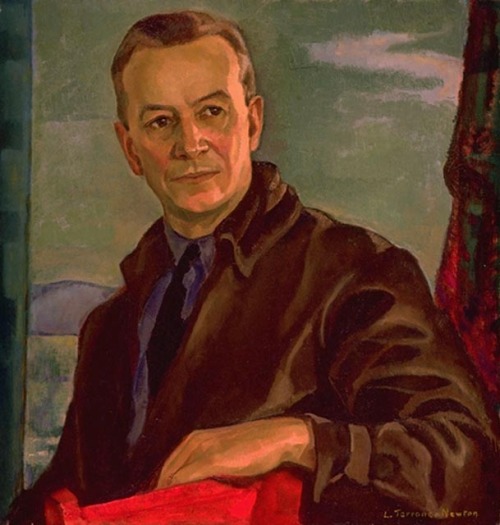 Edwin Holgate
Holgate became of Group of Seven member not long before it disbanded. 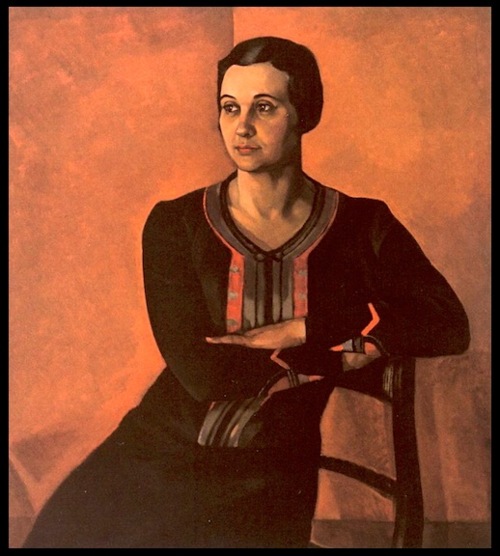 Frances Holgate
I have no documentation, but assume for now that this portrait is of Holgate's wife.

The Louis Muhlstock and Ethel Southam portaits work for me -- I'd be pleased to have on my walls. And maybe the Edwin Holgate. The others, not so much. I think it's the lack of detail. They seem "flat" somehow.

And the expressions puzzle me. Wth the exception of Lawren Harris, who appears to look quizzically at the artist, they all seem preoccupied, or even worried, by something beyond the scene, It's disconcerting.

Think about what was happening in the 1930s when these portraits were rendered. The great depression; the rise of Communism and Stalin, his purges and the wholesale murder of 30 million Ukrainians; the rise of Hitler and the National Socialists; Mussolini and Franco; the Japanese invasion/subjugation of Manchuria; impending war and then WWII in 1939.Very somber and worrisome times indeed. Little wonder they seem preoccupied by something off in the distance.