According to his Wikipedia entry, Christian Schad (1894-1982) was never very successful financially as an artist. Nor was he very famous until late in life when he was rediscovered. Moreover, even though he is classed as a Neue Sachlichkeit (usually translated from the German as New Objectivity) painter, his style and subject matter were far less extreme and less political than others in that group such as George Grosz and Otto Dix. I touched briefly on Schad here.

After about 1920, Schad had settled on a hard-edge style of painting that included a slight degree of form and surface simplification and caricature. But nothing so extreme so as to fall into the Nazis' "degenerate art" category. What Schad did do was inject elements and juxtapositions into some of his paintings that made them what we now call "edgy." Today a number of American representational painters depict scenes with similar elements, though without modernist distortions.

Below are examples of Schad's portrait painting, which actually was pretty much all he did when not involved in photography. 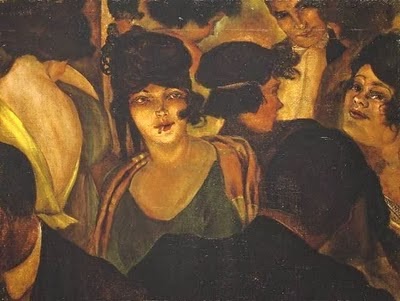 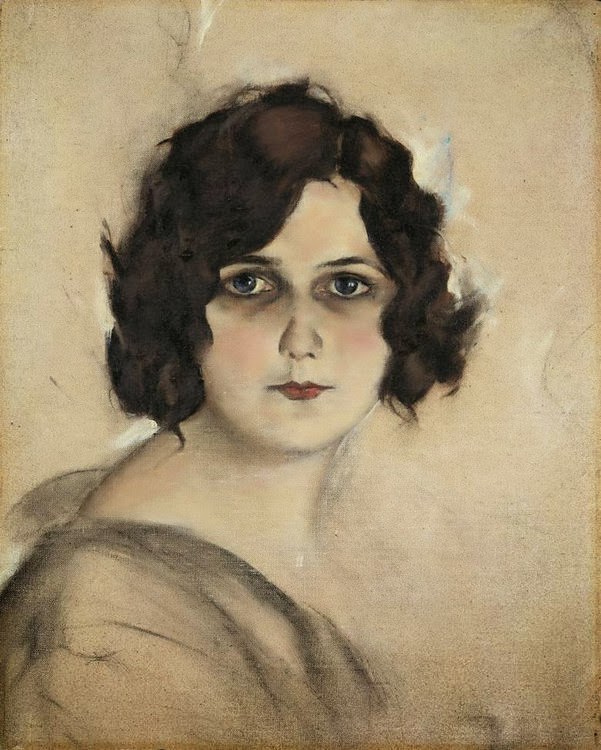 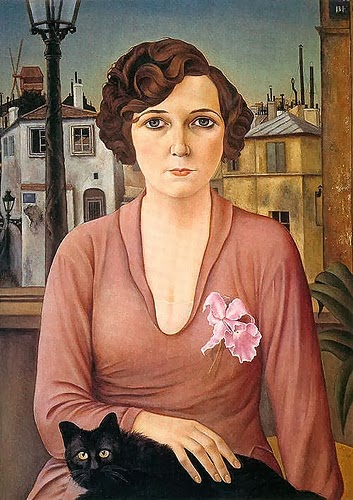 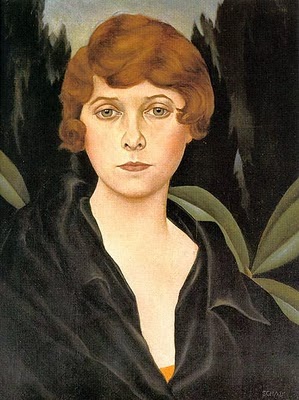 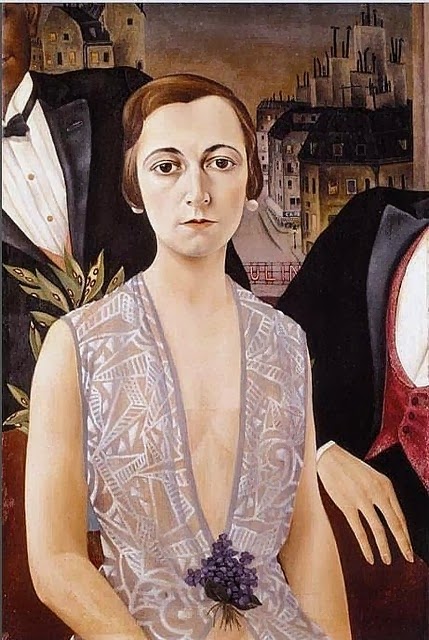 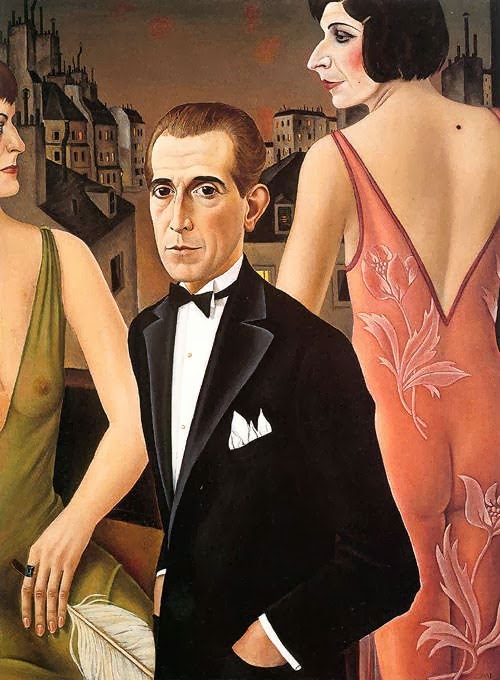 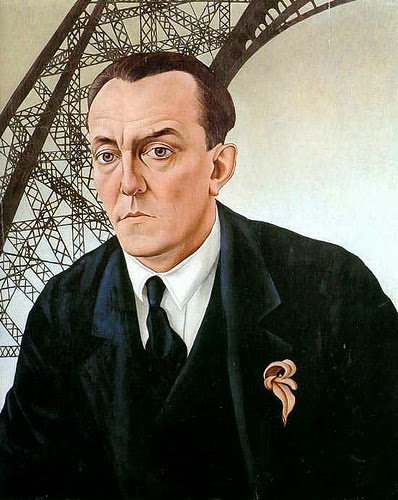 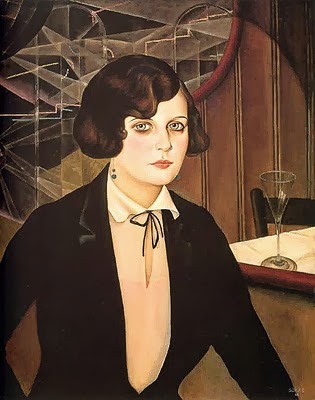 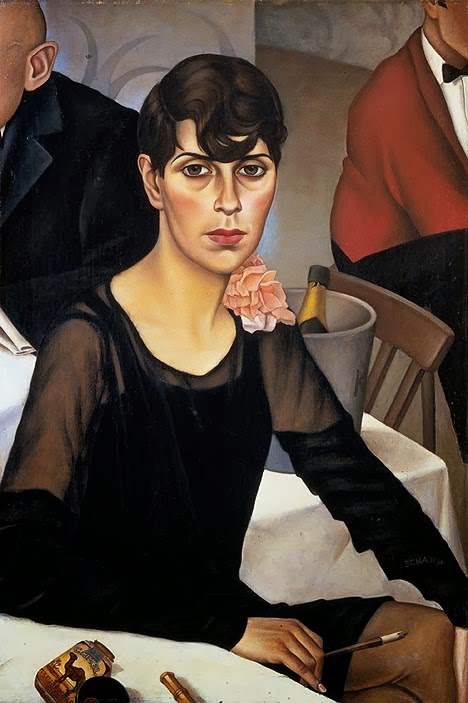 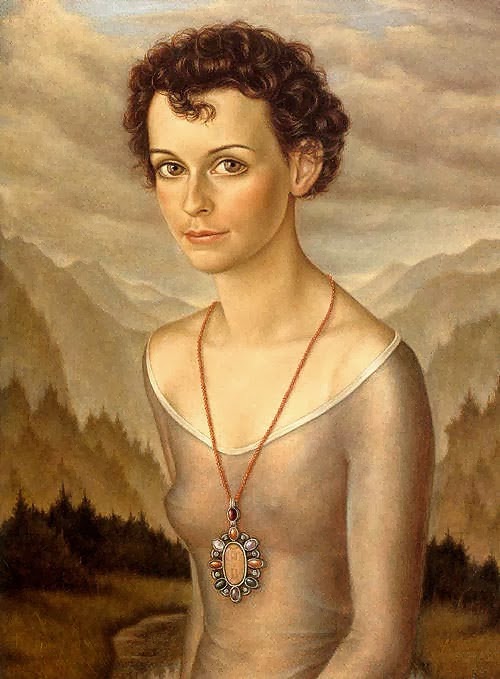 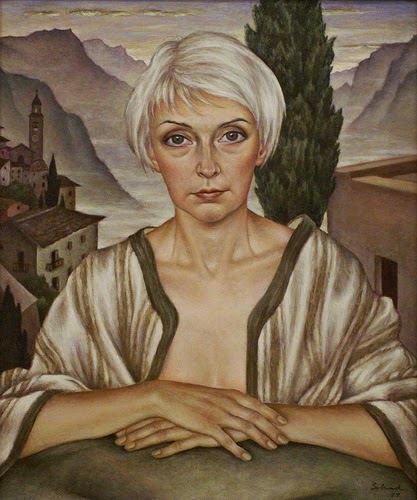