József Rippl-Rónai (1861-1927) or Rippl-Rónai József in Hungarian name-order, was an early proponent of modernism, according to this Wikipedia entry.

He began his career as a pharmacologist, but took up art training in Munich and Paris during his mid-20s. He then returned to Hungary and plied his new trade there.

Rippl-Rónai was a modernist of a tepid variety, not straying far into the realms of distorted proportions and colors, let alone Cubism or abstraction. Interestingly, his portraits of women tended to be in pastel, whereas many of this other works were oil on cardboard or other supports.

Many of his portrayals were of Zorka Bányai, but I have no details regarding her. 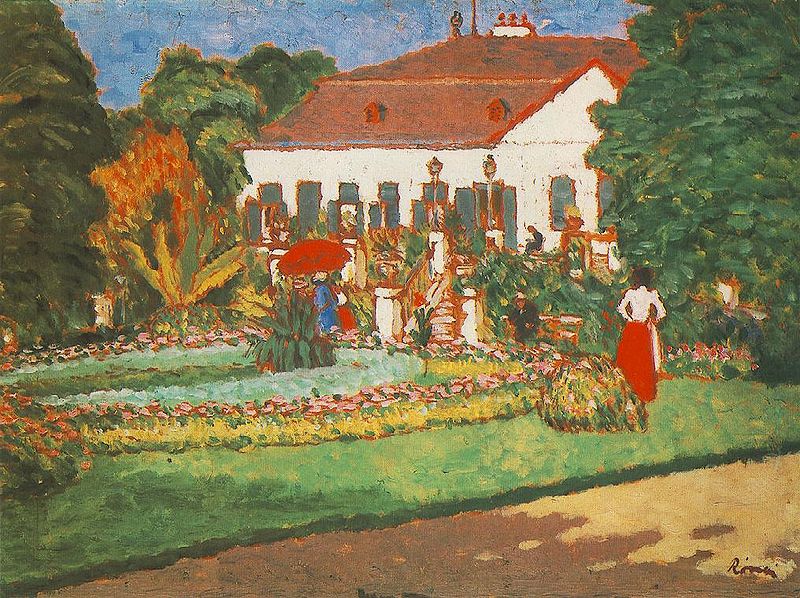 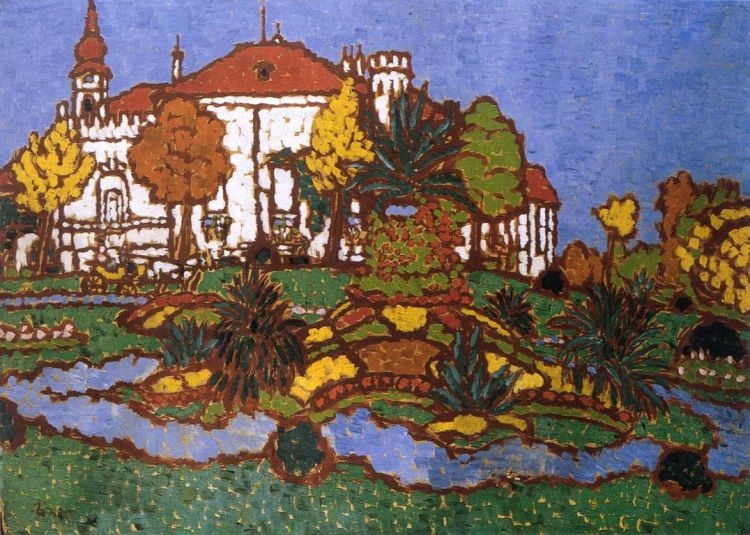 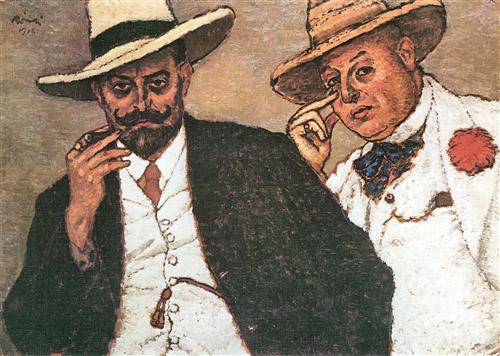 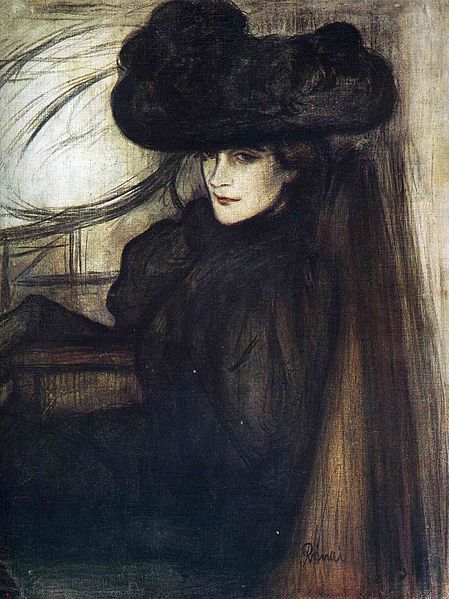 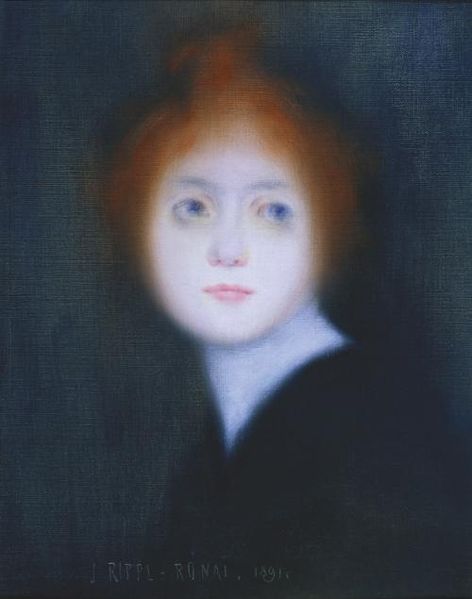 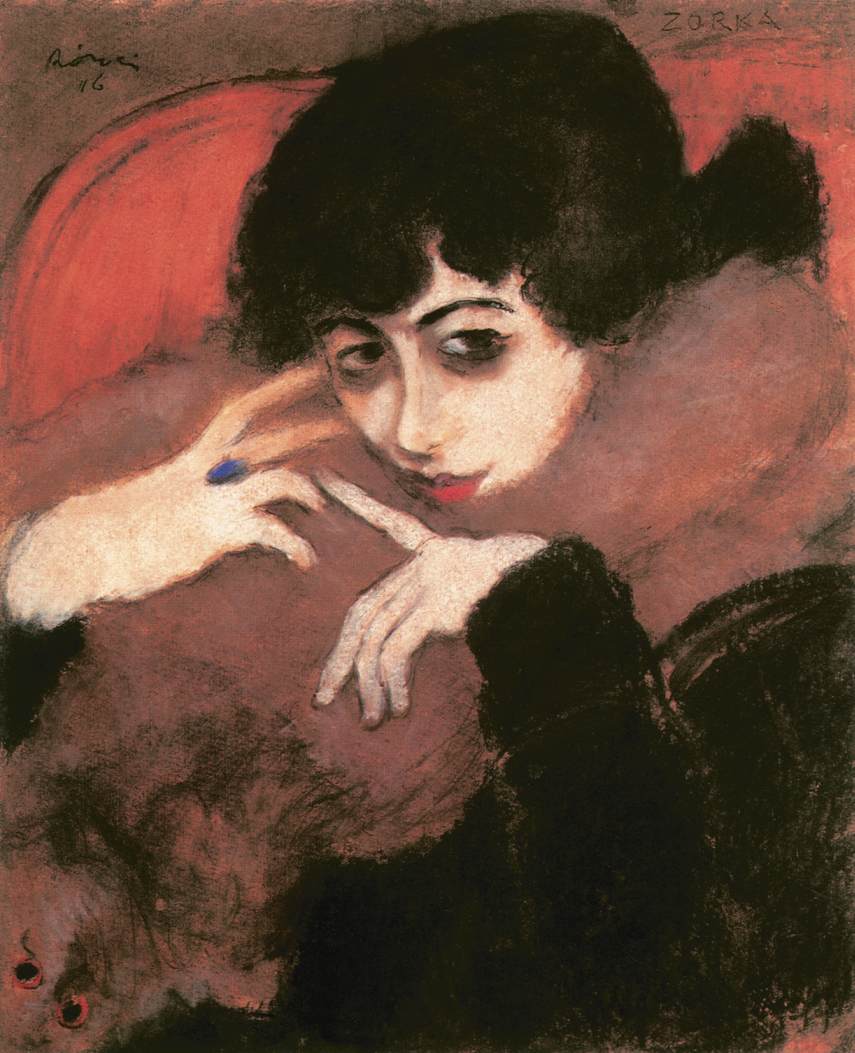 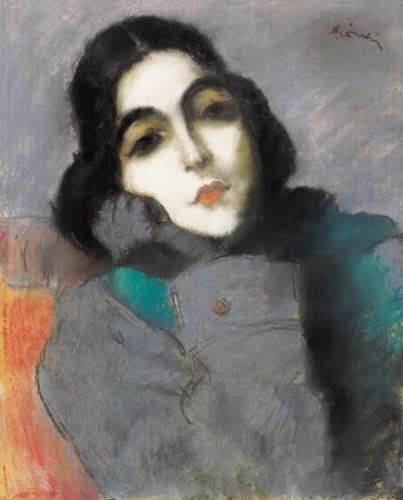 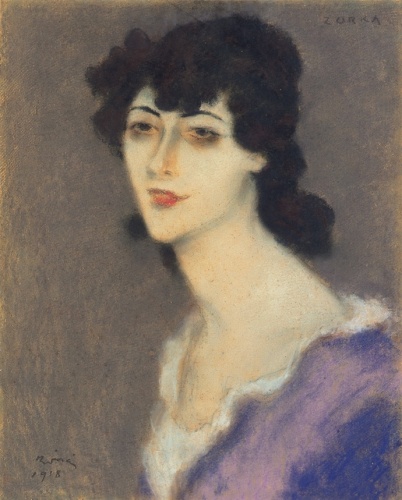 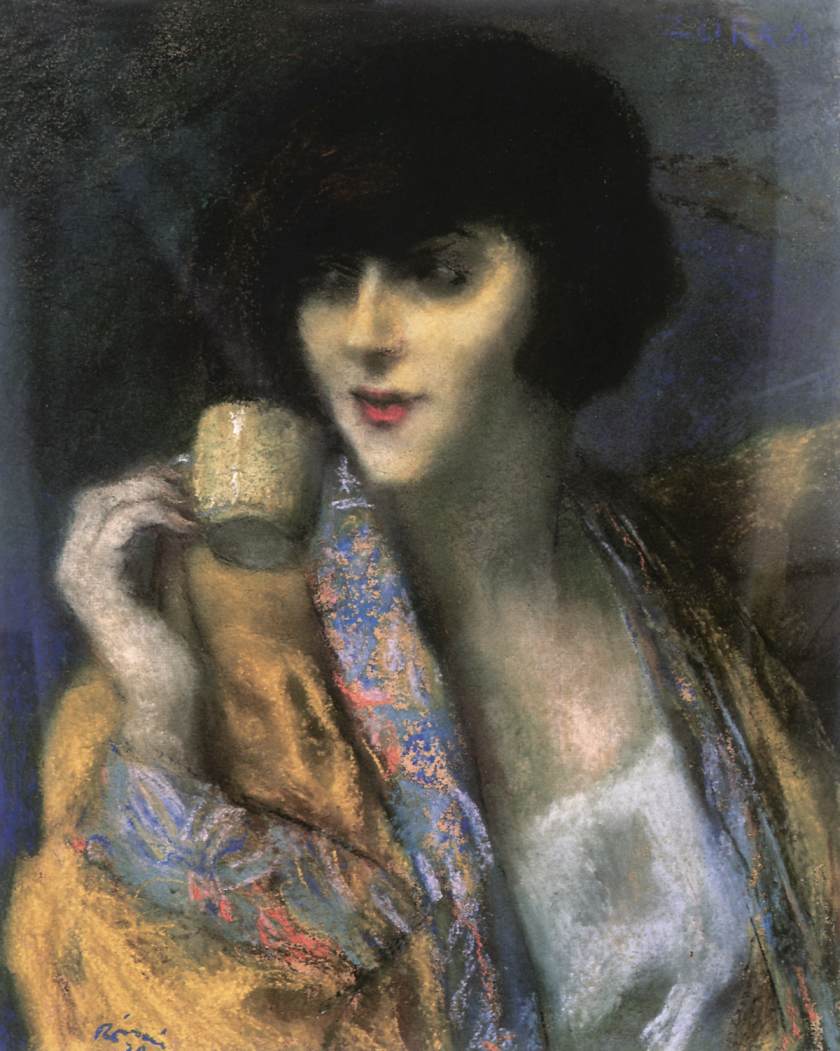 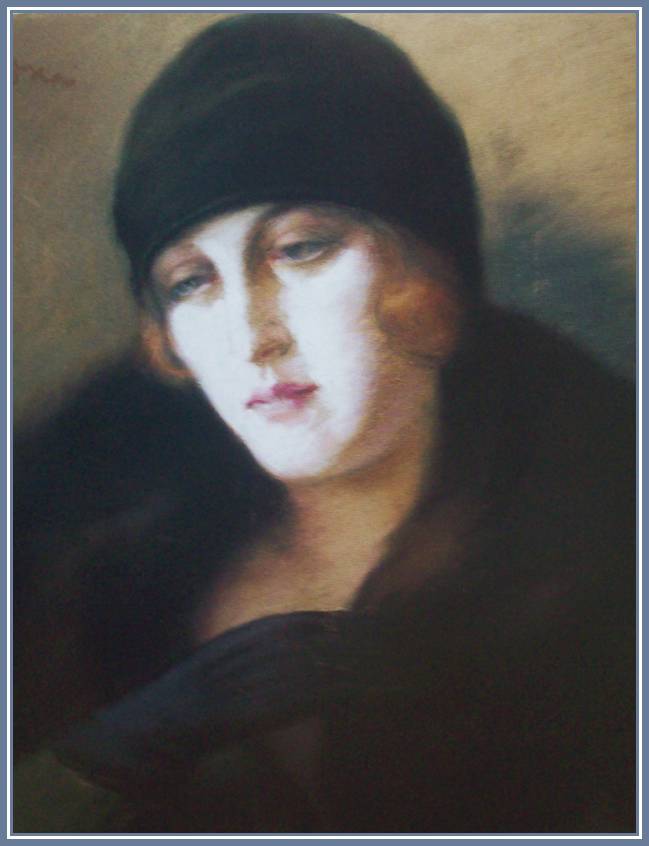