If you happen to be interested in the Paris art scene from around, say, 1880 into the 1920s, a museum well worth a visit is the Musée de Montmartre. It's located on grounds containing a vineyard and the main building was once home to artists such as Raoul Dufy, Suzanne Valadon, and her son Maurice Utrillo.

I can't find a satisfactory overall image of it on the Internet, though there are some decent detail images. So I might as well add to that pile with some of my own photos taken in 2015 and earlier this year. That's because Parce Domine has a lot of content, much of it both charming and interesting. Click on images to enlarge.

Slightly cropped version of the entire painting. In the upper right are words and music of the antiphon. 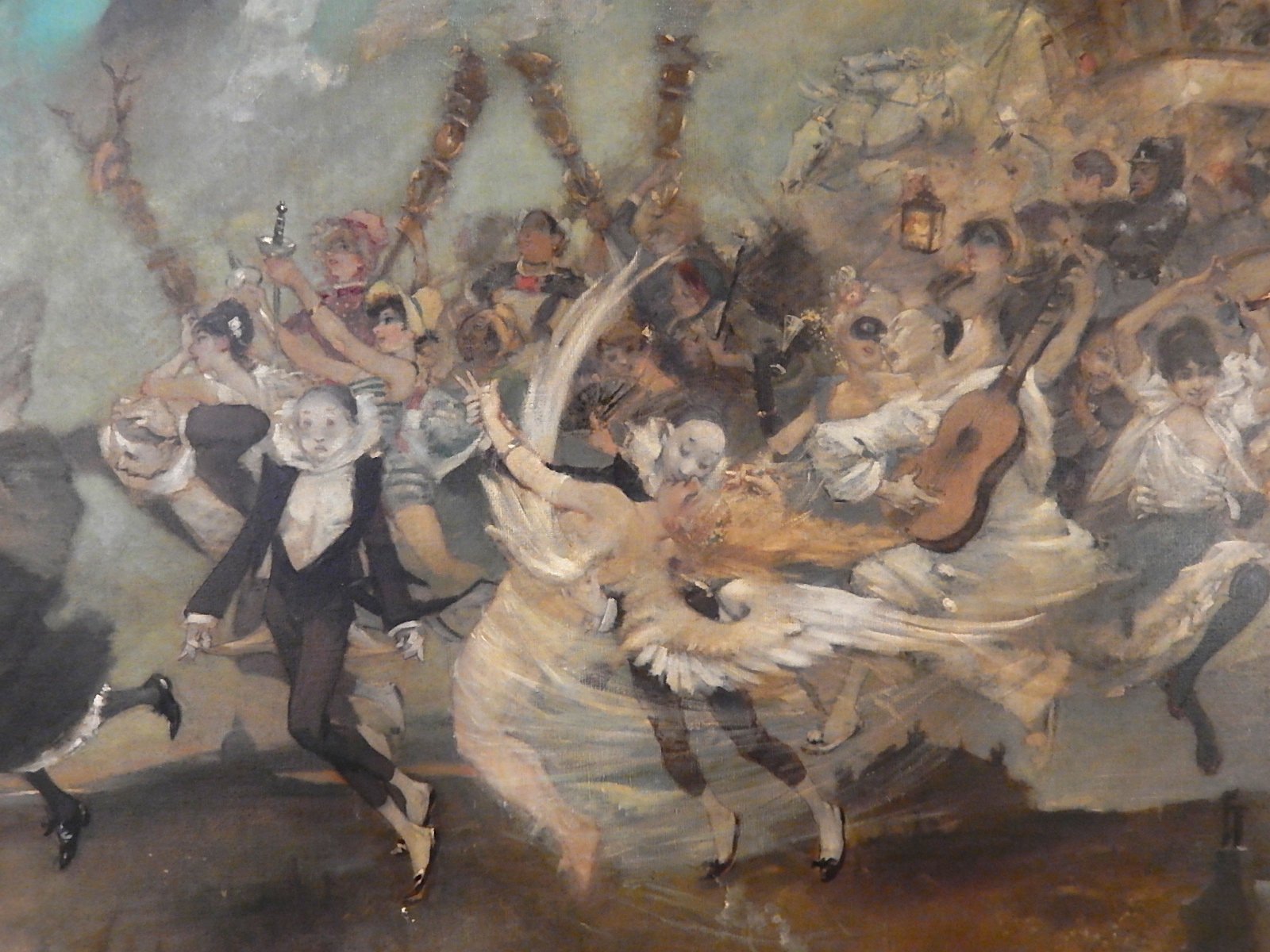 Zooming in towards the left. 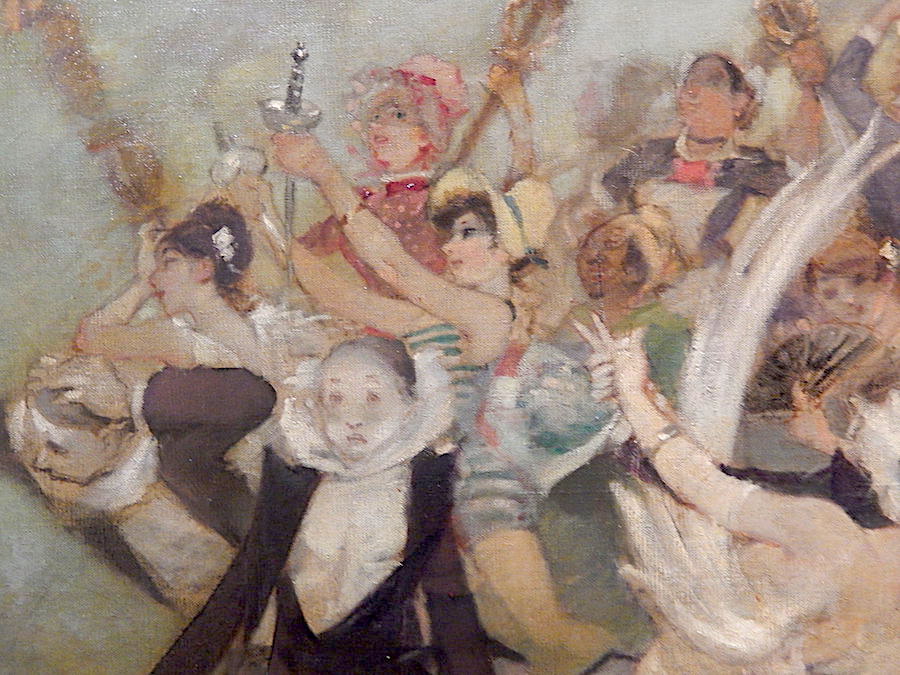 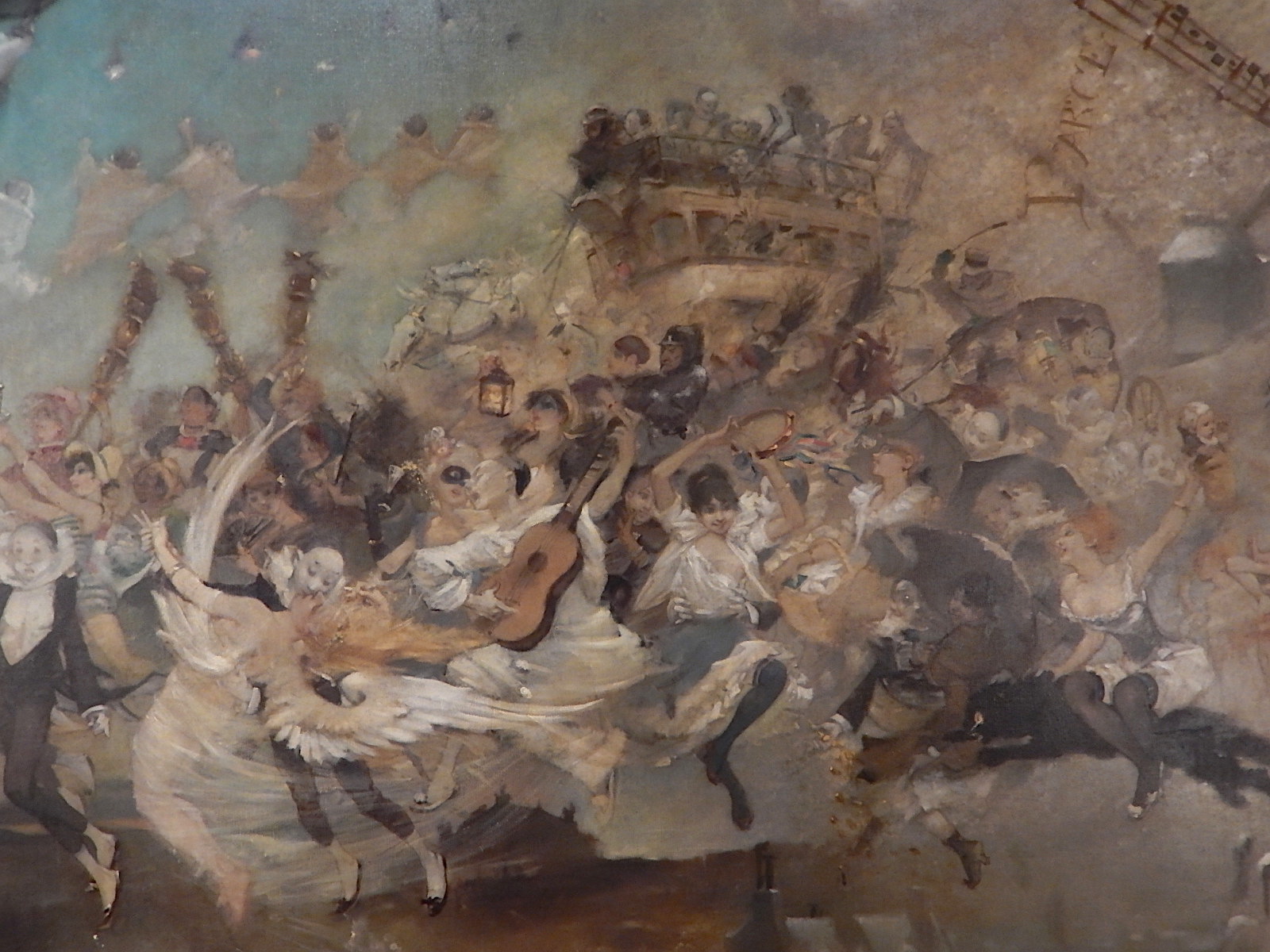 Panning to the right. 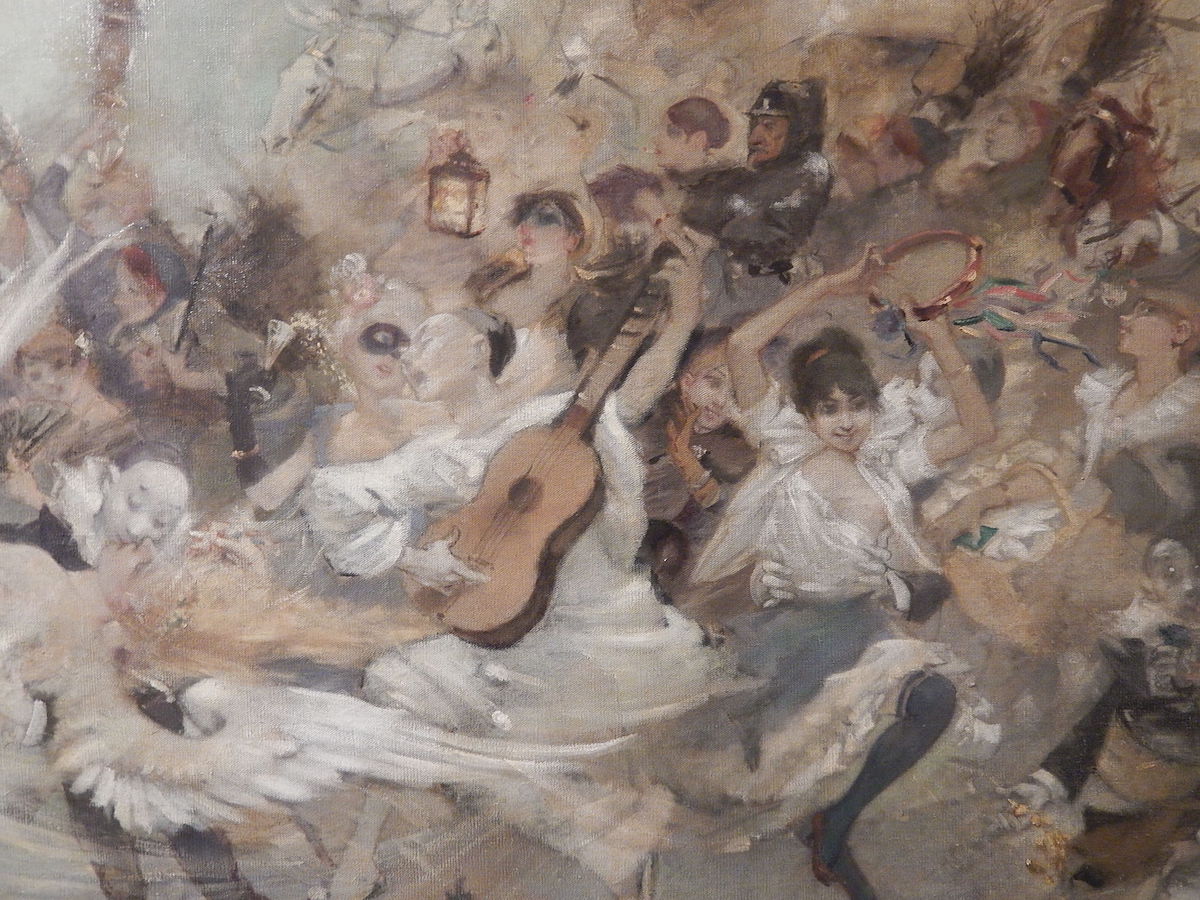 Zooming to the lower central part of that image. 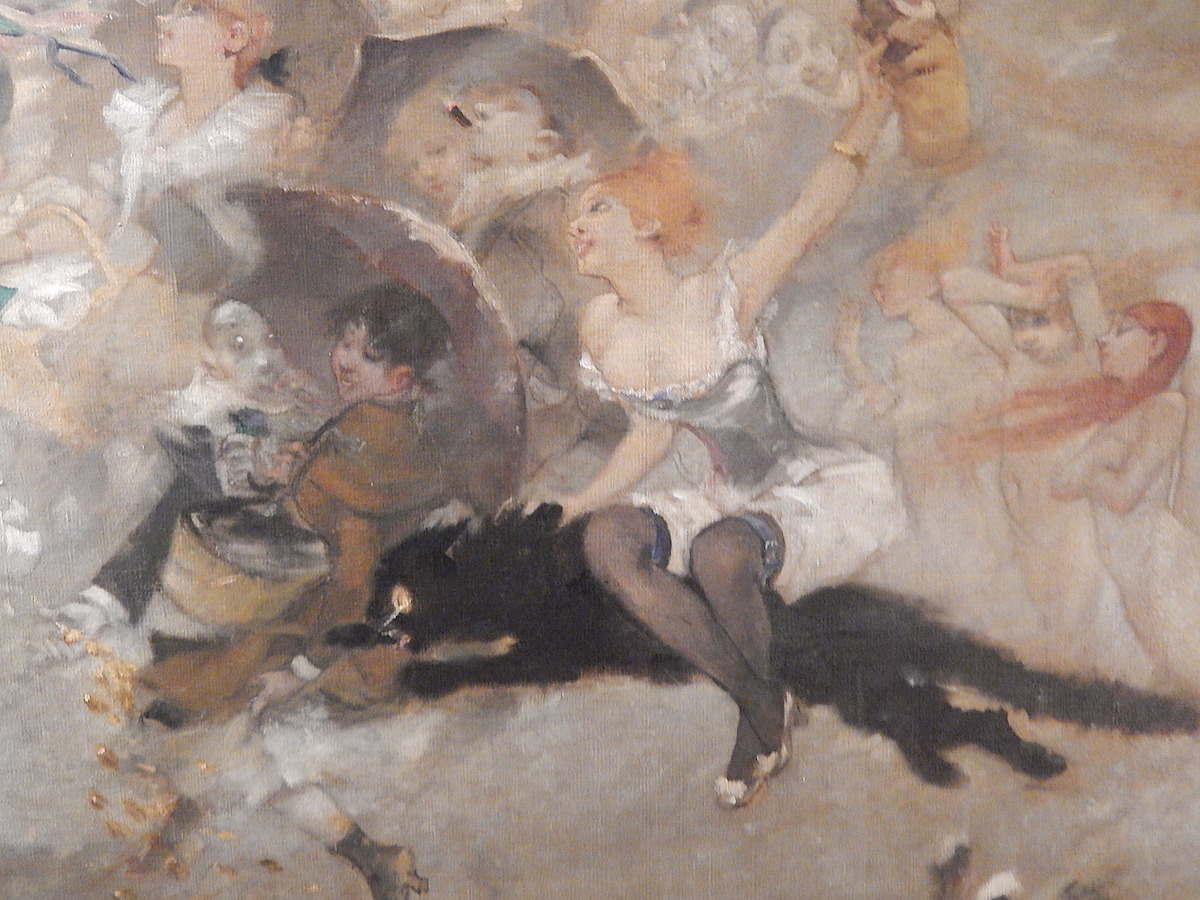 And towards the right.

Here is a bigger photo of the whole painting : https://i.imgur.com/Ru2VXCa.jpg