Artist to Admiral, Admiral to Artist


This is about an oddity, a random happening that occurred (oddly enough) for contemporaneous families.

Then there is Admiral Joseph Mason Reeves (1872-1948), Commander-in-Chief, U.S. Fleet (1934-36). As his Wikipedia entry indicates, Reeves was a key figure in the development of carrier-based aviation. On a lesser note, he has been credited as the first football player to wear a protective helmet. Unlike Caspar John, Reeves did not lead a navy, but his position was that of top operational officer.

Reeves' oldest son, Joseph Mason Reeves, Jr. (1898-1973, biographical snippet here, became an artist (although he too served as a naval officer, though briefly). He trained at the University of California and, after the Great War, in Europe. Unlike Augustus John, he and his work are not well known today. Below are a few examples of his paintings I found on the Web. 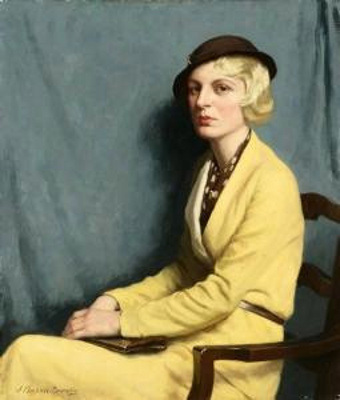 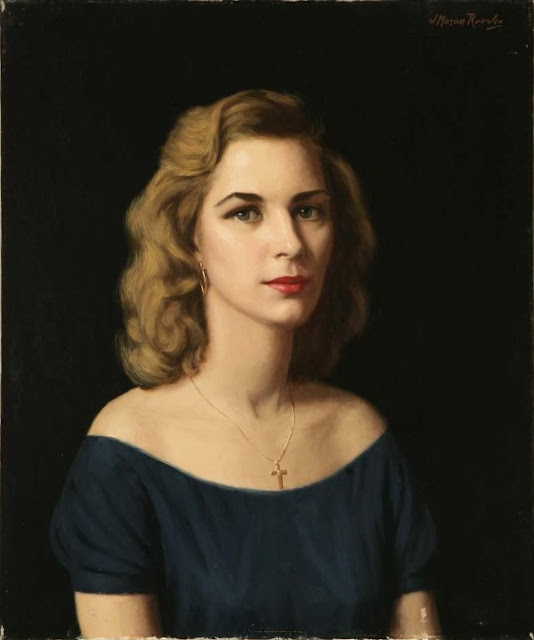 Portrait of a young woman 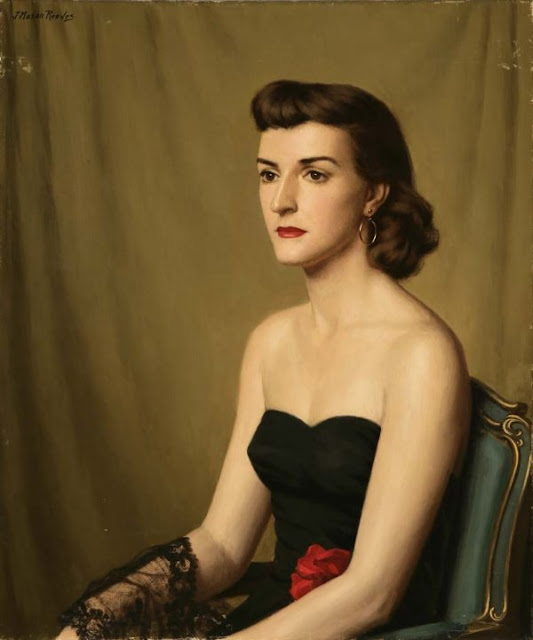 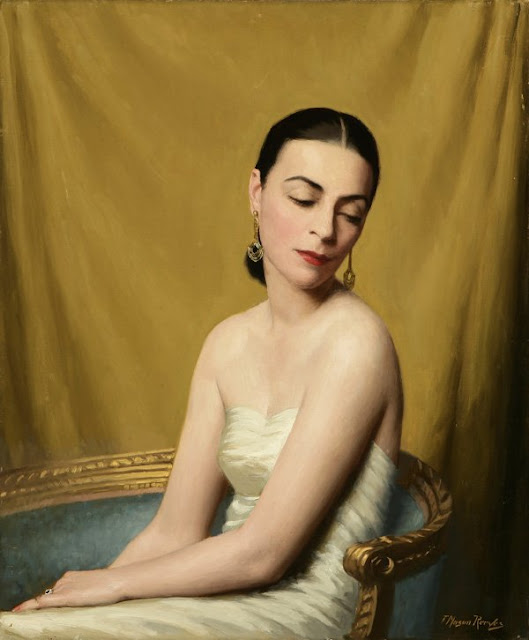 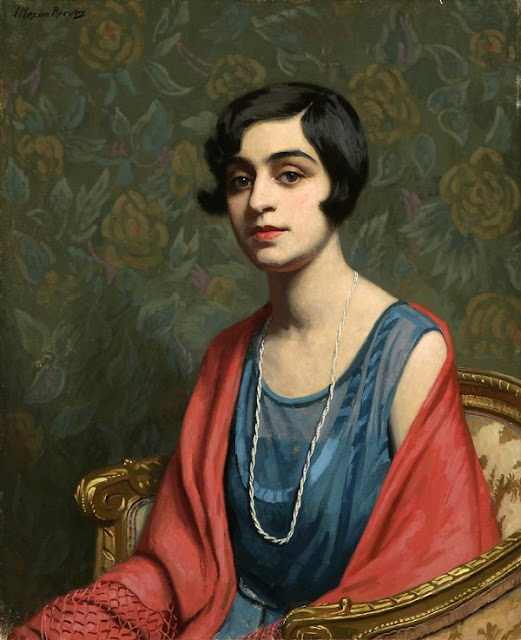 Like John, Reeves seems to have done a good deal of portrait painting. The examples I found were all of women. I rate his work as adequate, but just barely.

The second painting, "Portrait of a Young Woman," is the best of the lot. The subject seems more like a living person than an artistic rendering, if that makes any sense.