In the Beginning: Mark Rothko 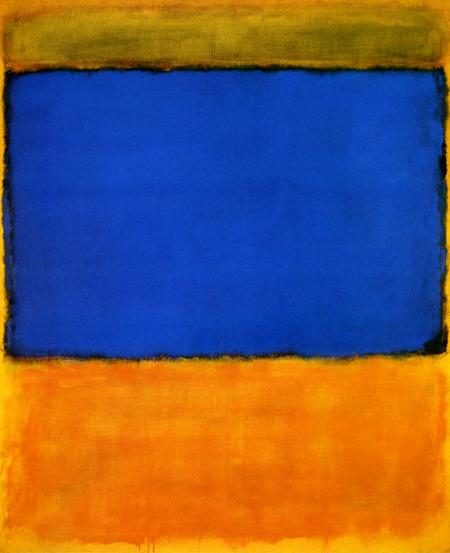 The image above has neither subject-matter nor title. It's a "Color Field" abstract painting by Mark Rothko (1903-1970) who made his artistic mark by creating it and similar works. His Wikipedia entry is here.

Before Rothko entered the Color Field genre, he drifted along with other artists of the interwar period in a search for creative results when the real modernist creative spadework had already been completed. I discuss this problem in my e-book "Art Adrift." Rothko eventually succeed to a degree, in that his Color Field paintings featured geometrical shapes (usually rectangles) that had lost part of their geometrical character because edges were blurred, indistinct. (Earlier artists such as Kandinsky, Mondrian and Malevich painted their geometry in the old, tried-and-true hard-edged fashion.) 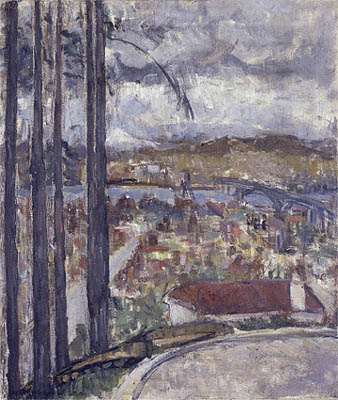 View of Portland (Oregon) - c.1928
This is the most naturalistic painting that I could find. He situated himself on the hill to the west of downtown Portland and faced east. That's the Willamette River in the middle ground and Mt. Hood on the horizon to the left of center. 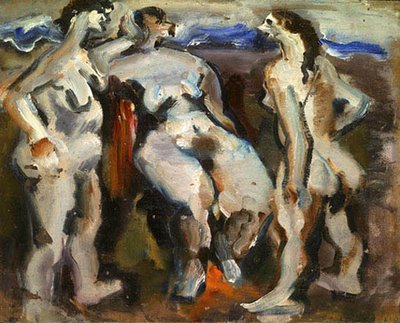 Untitled (three nudes) - c.1926-35
Highly uncertain date for this. As best I know, Rothko never followed the Cubist route, but instead relied on distorting subject's shapes to a considerable degree and colors to a lesser extent while observing the modernist diktat of "honoring the picture plane" (avoiding the appearance of depth). These remarks apply to most of the paintings below. 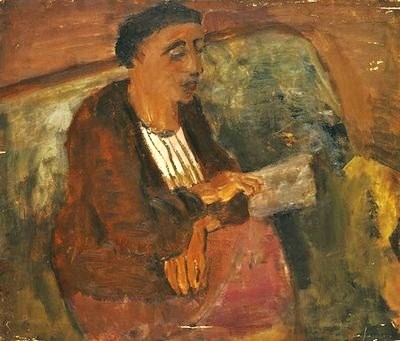 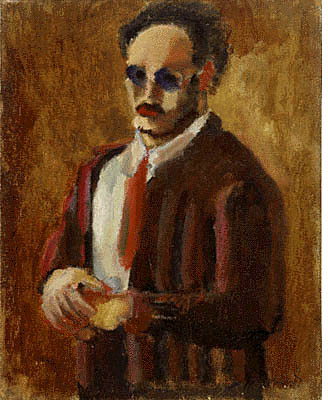 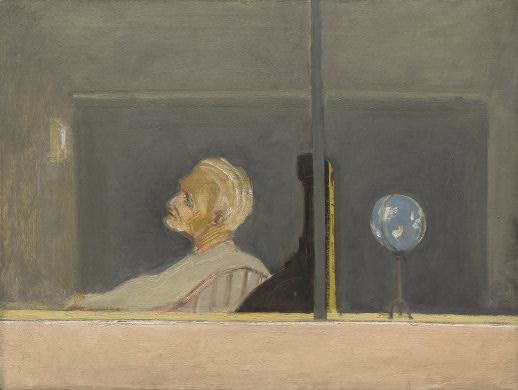 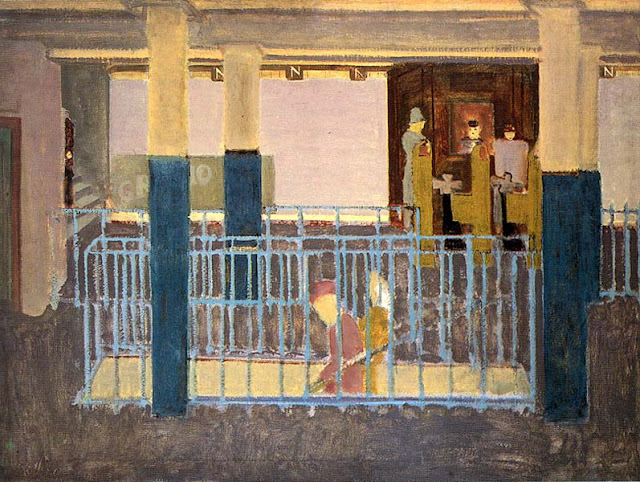 Entrance to Subway (Subway Scene) - 1938
Here Rothko edges away from the flatness requirement. Nearer objects overlap more distant objects and nearer objects are larger than distant objects (I'm referring to people in this case). However, flatness is retained to a large degree because Rothko paints his subjects as if they were flat, cardboard cut-outs, no doubt preserving his modernist credentials.

Posted by Donald Pittenger at 1:04 AM