When I was a lad, Mark Tobey (1890-1976) was Seattle's claim to artistic fame. Tobey was born in Wisconsin and died in Switzerland, living only parts of his life in or near Seattle, as his Wikipedia entry indicates. He was associated with a school of Pacific Northwest painters that I wrote about here.

Tobey seems to hold a marginal place in standard histories of modernist painting despite the honors and showings of his work in major museums during his lifetime (see the Wikipedia link above for details). He isn't completely ignored, yet he isn't featured with the likes of de Kooning, Rothko, Kline or even Pollock whose famous "drip" paintings look similar to the careful calligraphic abstractions Tobey was creating a few years earlier.

Tobey's signature "white writing" style of abstract or almost-abstract painting gelled in the early 1940s and, so far as I can tell, he never really transcended it during the remaining 30 years of his career. Here are examples of his work. 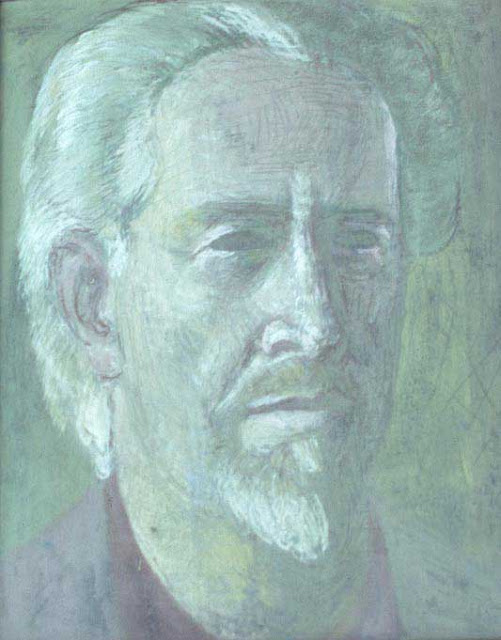 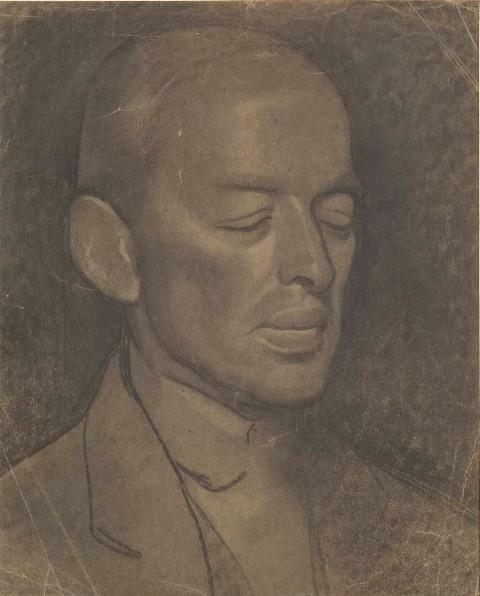 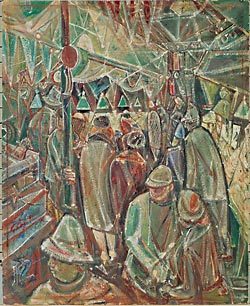 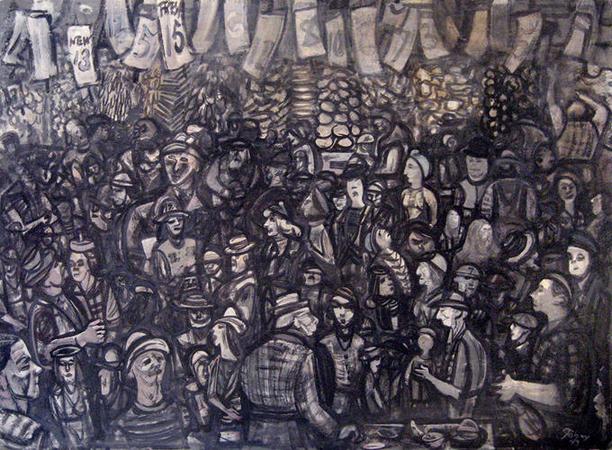 From farmer's market series
In the 1930s and 40s when Tobey used what now is known as the Pike Place Market for subject matter. Seattle was hardly the sleek, world-class city it is today. The market back then was perched above a long row of working piers topped by warehouses and on its uphill side was First Avenue, in those days a street lined with taverns, pawn shops, girlie show theaters, third-run movie houses, flop houses and missions. Such grittiness seems to appeal to many artists, Tobey among them. 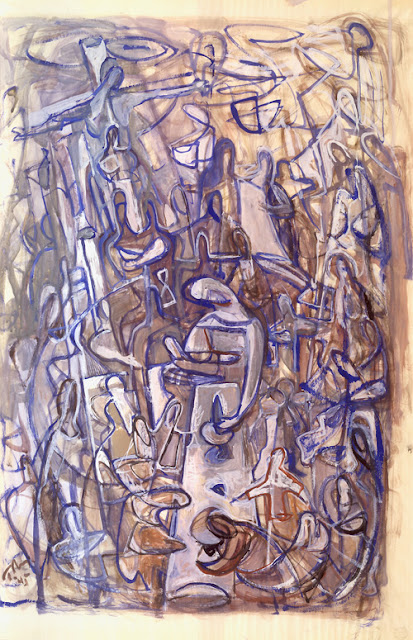 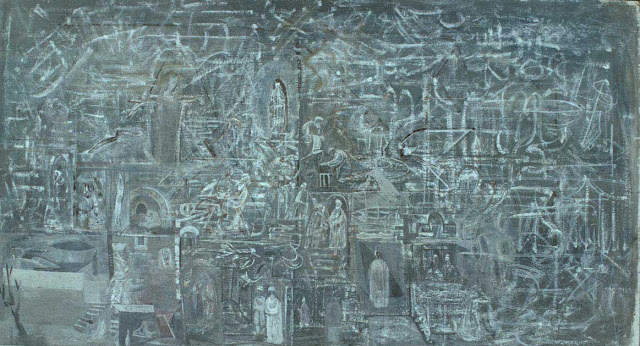 The New Day - c.1945
Tobey had been doing "white writing" for a few years, but still was willing to include more recognizable human figures and other colors in some of his works. 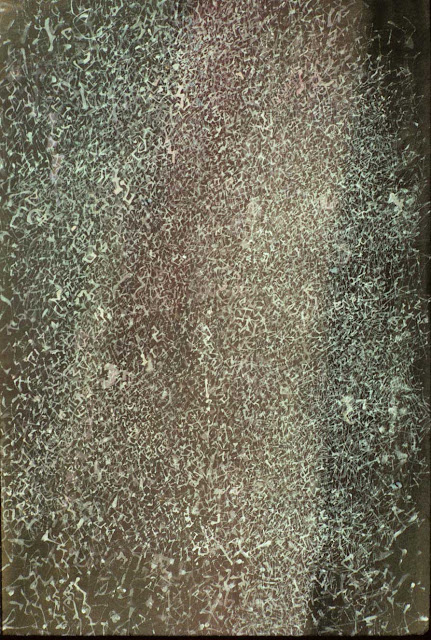 Meditative Series VIII - 1954
An example of the visually dense works he made as his preferred technique evolved a little. 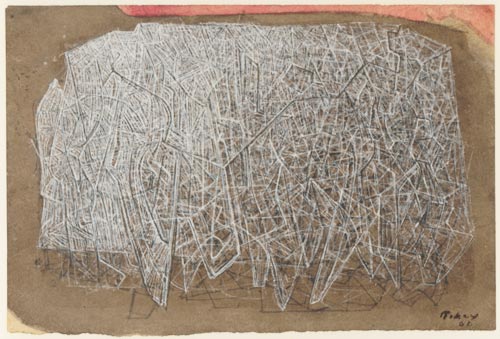 Sorry to dig up old posts, but this is a nice one! Tobey got the Gold Medal at Venice in 1958, and he was still not in with the in crowd.