The most successful styling gimmick for American cars was probably the tailfins that appeared on 1948 Cadillacs. They were controversial at Cadillac before the 1948s reached dealer showrooms, but the fins proved to be wildly popular. For a few years, cheap copies could be purchased at auto accessory stores and screwed onto fenders of other makes of cars. Cadillac continued use of tailfins of various sizes and shapes through the 1964 model year. And Chrysler famously added fins to its entire automobile line for 1956 and made them the strongest styling element on its redesigned 1957 models.

A legend of sorts deals with the origin of the 1948 Cadillac tailfins; here is one version, and I have read other accounts over the years. The story goes that GM styling chief Harley Earl learned of the then-futuristic Lockheed P-38 Lightning fighter and took some members of his styling staff to see an example. Most accounts mention that the P-38 was top-secret at the time. That last item is not true, which is the point of this post.

Edson Armi's book on automobile design (Amazon link here) has the following account on page 76 of the hardcopy edition:

* * * * *
At GM the wartime preoccupation with the monocoque fuselage had been reinforced by Earl's personal fascination with the P-38 Lockheed Fighter.... In 1941 Earl and a group led by [Bill] Mitchell visited the still-secret fighter.  As Mitchell tells it: 'We absorbed all details of [its] lines. Every facet of the twin tails and booms stretching out behind the engine enclosure was recorded mentally. After returning to the studios, Mr. Earl immediately put designers to work adopting the ideas to automobiles.  Small models of automobiles embodying the P-38's characteristics were made.' Earl impressed upon his men the significance of the bulky pontoon shape of the P-38 and encouraged them, as he later wrote, to 'soak up the lines of the twin booms and twin tails.' The fishtail, he said, 'helped give some graceful bulk to the automobile.'

* * * * *
The Wikipedia entry on the P-38 is here, mentioning that the prototype P-38 first flew early in 1939 and that the first production models entered service in September of 1941. A service-test batch of YP-38s appeared between September of 1940 and June of 1941.  The aircraft that Earl and his crew examined was surely at the Selfridge Field Army Air Corps base located not far northeast of Detroit.  Selfridge hosted P-38s in 1941, and Earl knew about them, not because he had special connections with the Army Air Corps, but instead because the P-38 was not in itself "top secret" and examples were flying around the Detroit area.

Furthermore, images of the P-38 had been publicly seen for at least two years previously, so the plane's appearance would have been known to Earl and the stylists before they made their Selfridge Field visit. That visit probably served to create a greater visual impact for team members than photos would have yielded. 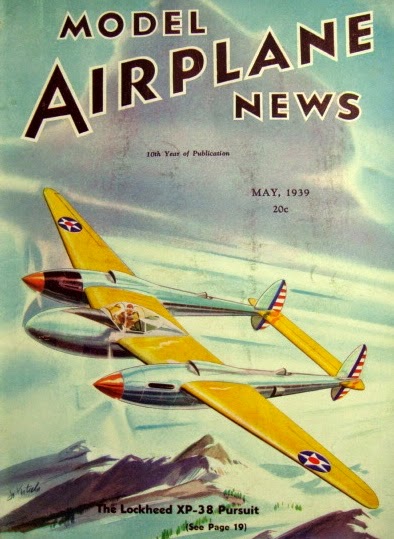 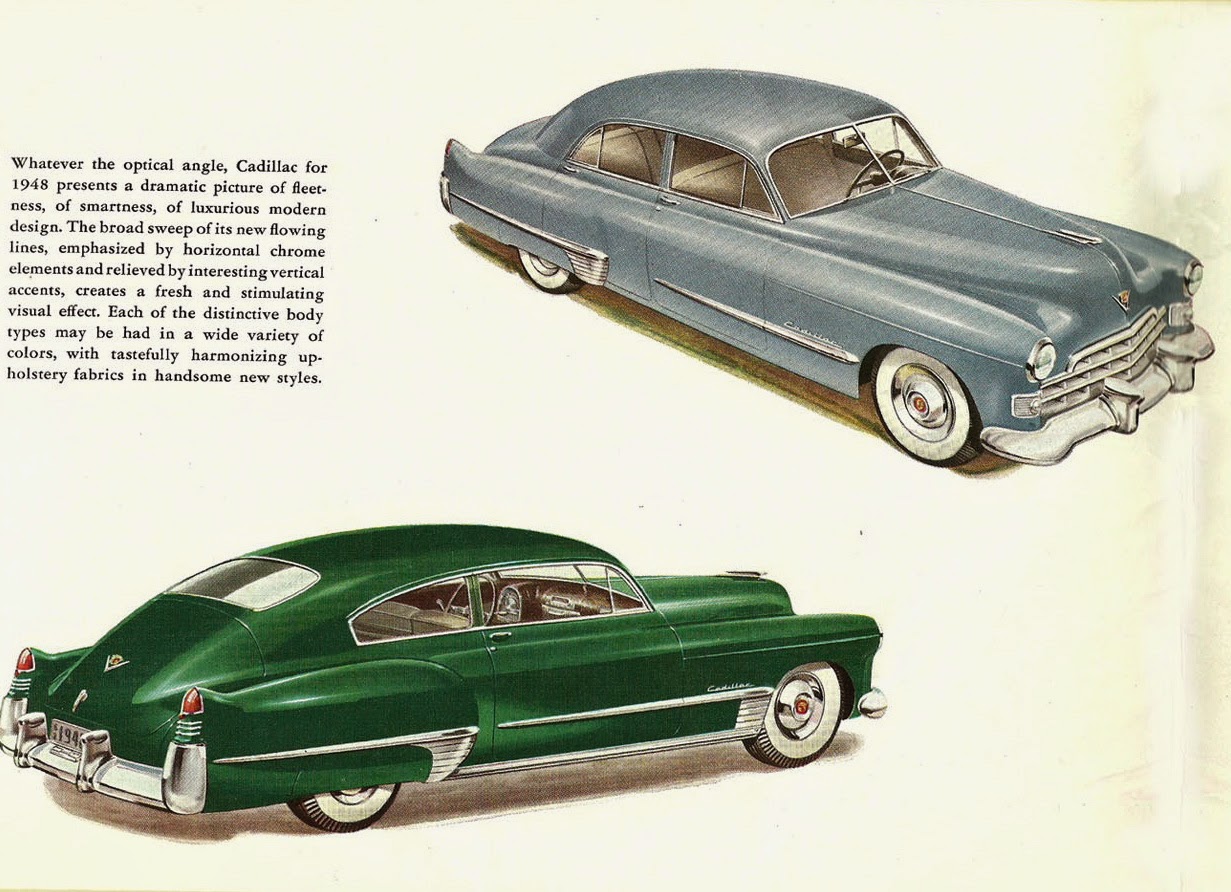 ahhh I believe the ethos of Modernism in its traditional form should NOT hold that decoration is to be shunned. Form follows function, to be sure, but form need not be lost completely.Thanks