Bernd Steiner (1884-1933) was an Austrian illustrator and artist best known (though he is far from famous) for his posters. The only biographical information I could find on a quick Google search was this Wikipedia entry in German. The translation feature for once yielded a text that largely made sense in English. Unfortunately, the entry is brief. Basically, Steiner was an officer in the Austro-Hungarian army during the Great War and had his right hand (presumably the one he drew using) badly injured. Regardless, he was able to continue his career, and most of the images of his work on Google are post-war.

By the late 1920s he was living in Bremen, Germany, doing posters for the North German Lloyd steamship company and teaching art. But he returned to Austria, dying in Vienna aged 49.

As the title of this post indicates, Steiner had no recognizable style. On one hand, this meant he could stay current with changing illustration fads and fashions. On the other, this probably contributed to his lack of the fame that the likes of A.M. Cassandre and Ludwig Hohlwein attained in the poster field. 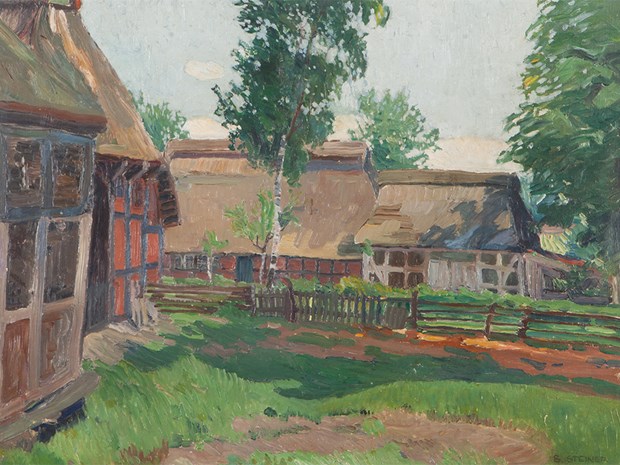 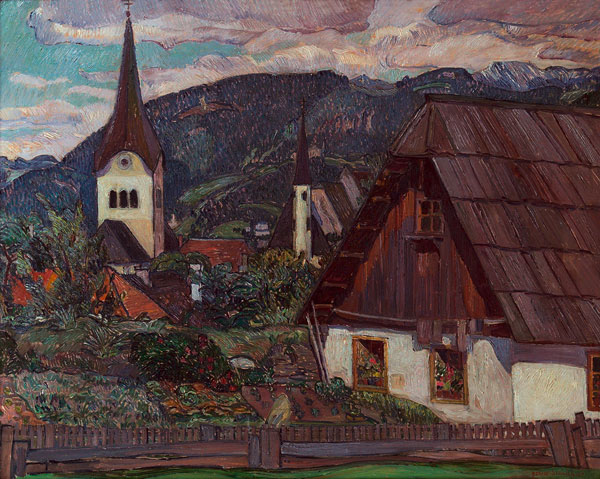 We begin with two examples of Steiner's painting. I don't have information of the first one, but the once immediately above is titled "Oberwölz" (1921).

Here are two posters using the same format from the early 1920s. 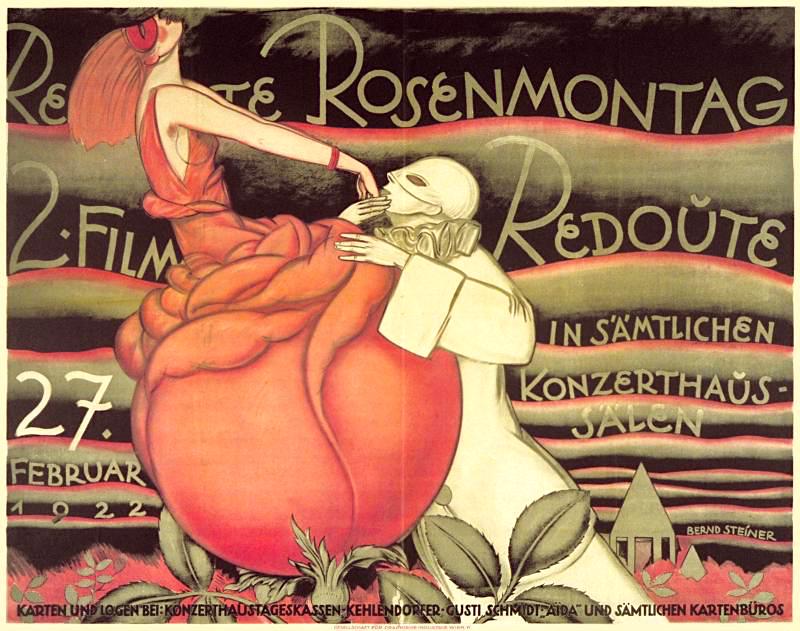 Another Vienna poster from the same period. I'm not sure what "Red Monday" refers to other than a name for the event being publicized -- presumably nothing political. The women emerging from a tomato plant is odd, yet interesting. 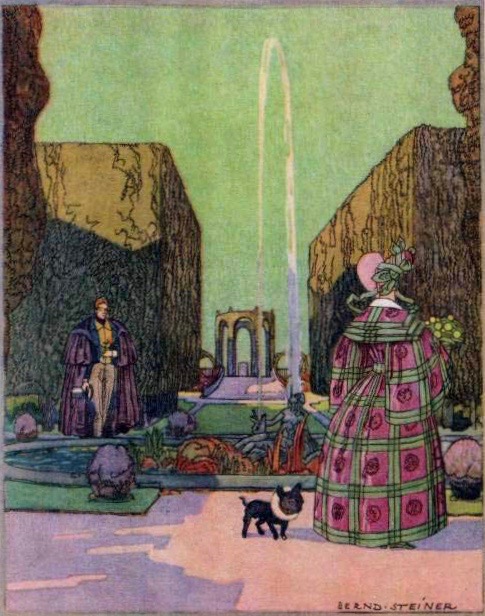 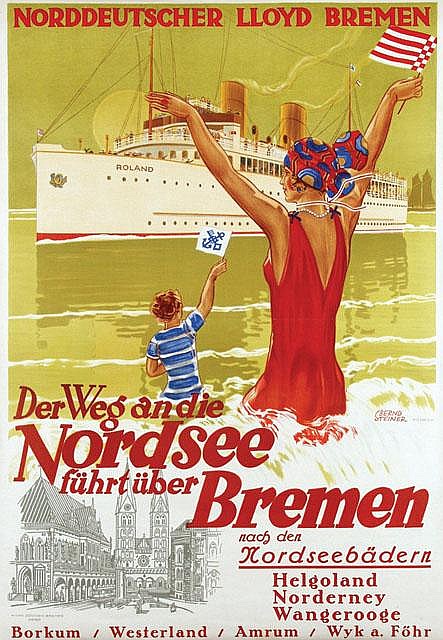 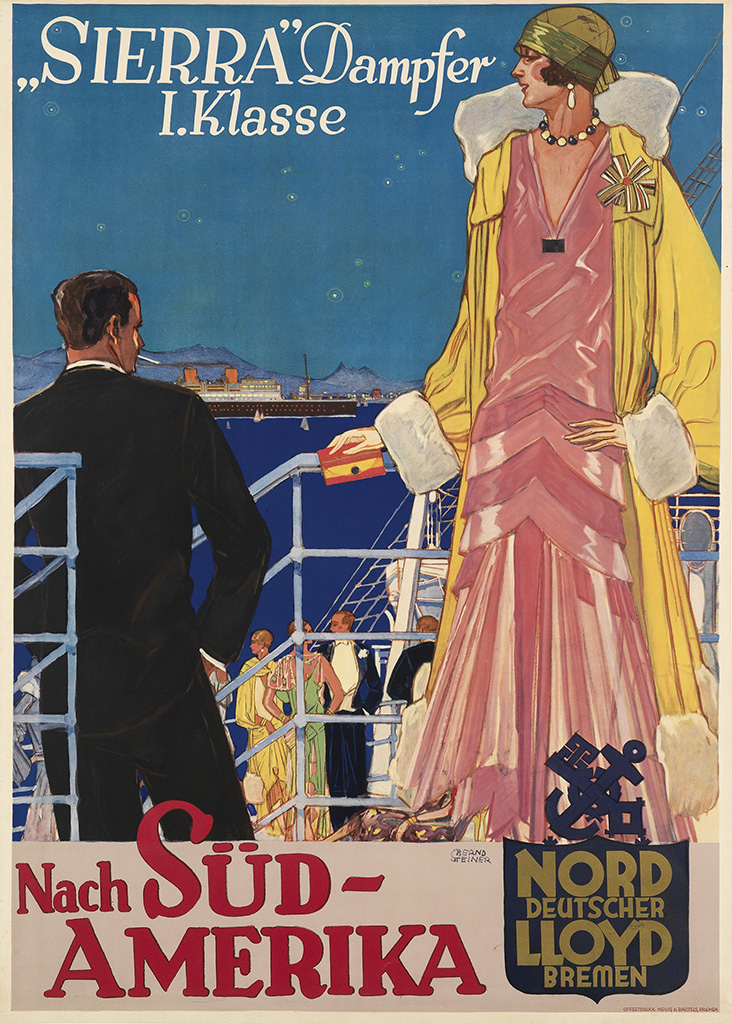 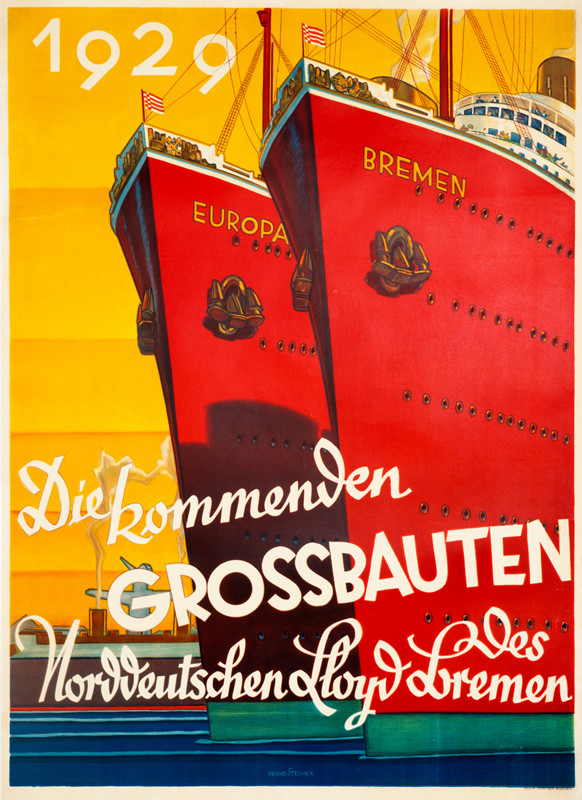 Norddeutscher Lloyd announced two very large, fast liners for the North Atlantic run via posters such as this. 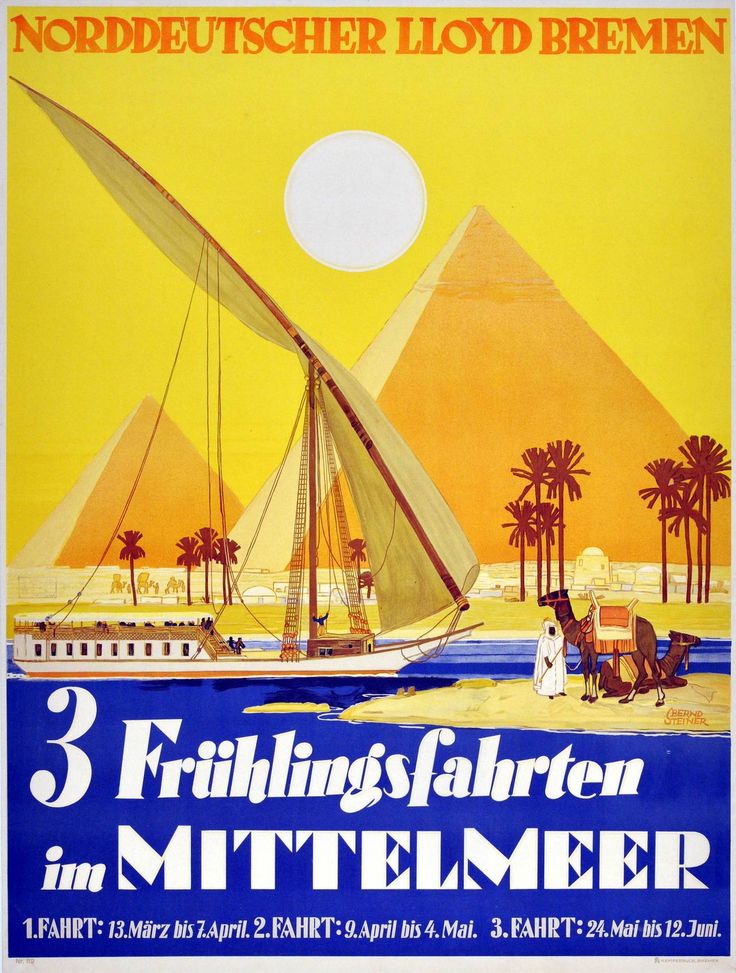 Steiner is now using a simplified style fashionable around 1930. This poster advertises three spring sailings to the Mediterranean. 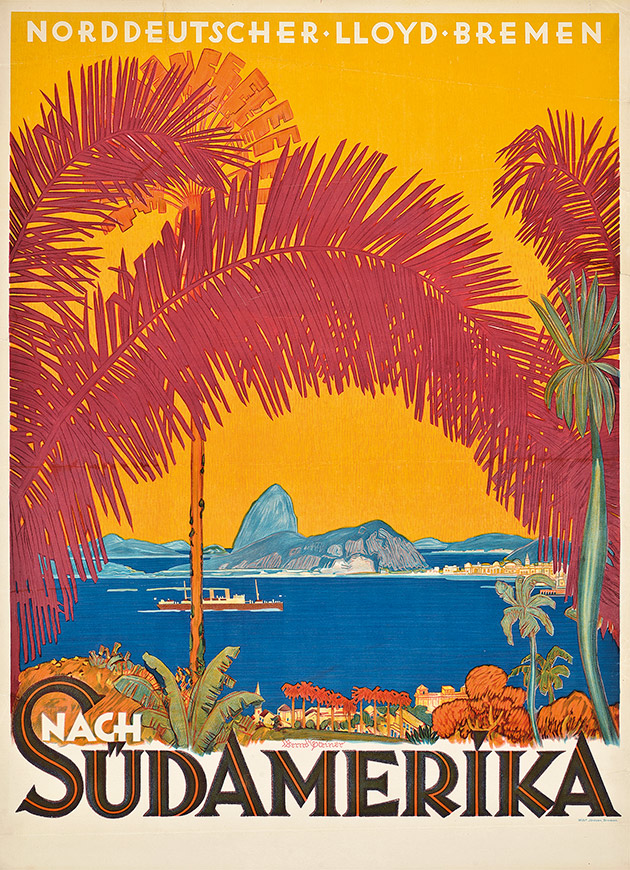 Another North German Lloyd "To South America" poster. This shows Rio in the background. 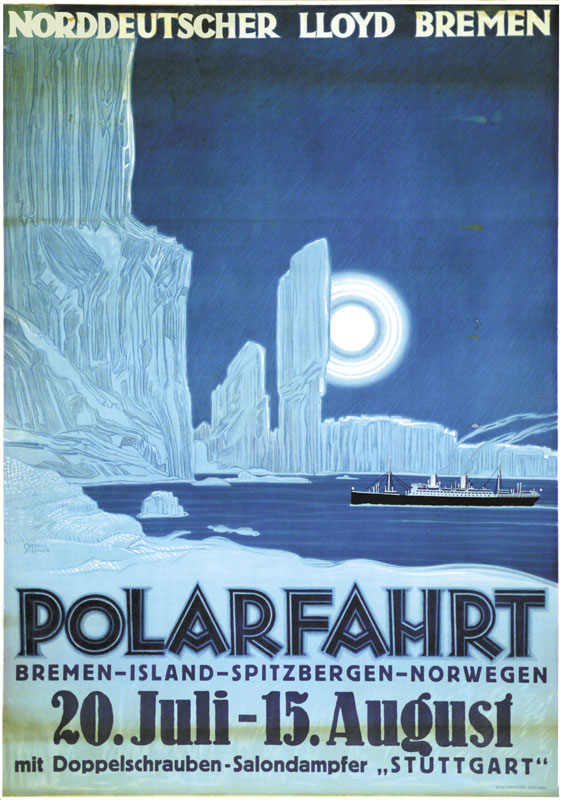 A polar sailing to Iceland, Spitzbergen and Norway on the "Stuttgart" steamer with two (!!) propellers -- I'm not sure why this fact was featured other than to suggest that the ship had some substance and was less likely to become immobilized if a singe propeller shaft went bad. 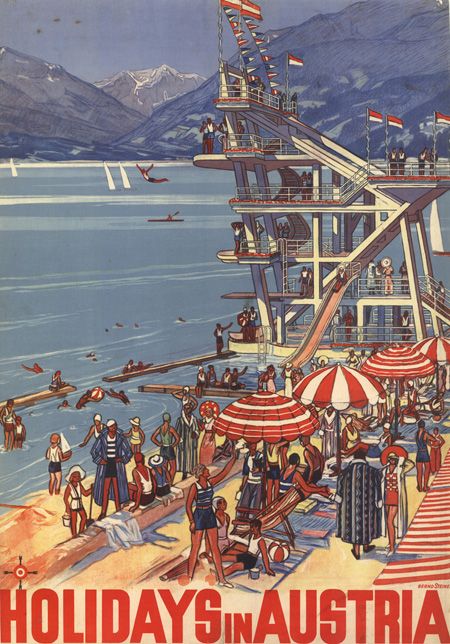 This poster is dated 1933, the year of Steiner's death. It features an Austrian lake along with an apparent shift in his style.

The most exciting Bernd Steiner posters are inter-war, bold in colour, Deco in shape and boasting about the great world of oceanic cruises. Your Norddeutscher Lloyd example of very large, fast liners is stunning.