Earnest Stanley Adamson, or perhaps Arthur Earnest Penrhyn Stanley Adamson (his name seems to have varied over time) used the name Penrhyn Stanlaws professionally. He was born in Dundee Scotland in 1877 and died in Los Angeles in 1957. Otherwise, he lived in London, Paris, Chicago and New York. Plus, he was a member of Princeton University's class of 1901. Besides illustration, he wrote plays and directed silent movies in Hollywood.

Unlike many artists covered in this blog, there is much biographical information on Stanlaws on the Internet in the form of a two-part report found here and here. 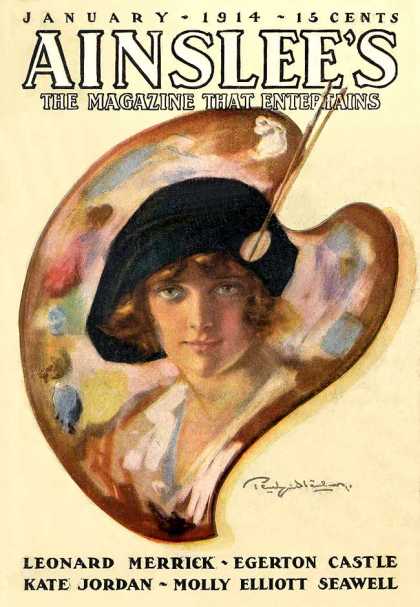 Hearst's Magazine cover - January 1918
The United States was in the Great War at this time, so war-related magazine covers were common. The subject of this is wearing an Italian Bersaglieri feathered hat. 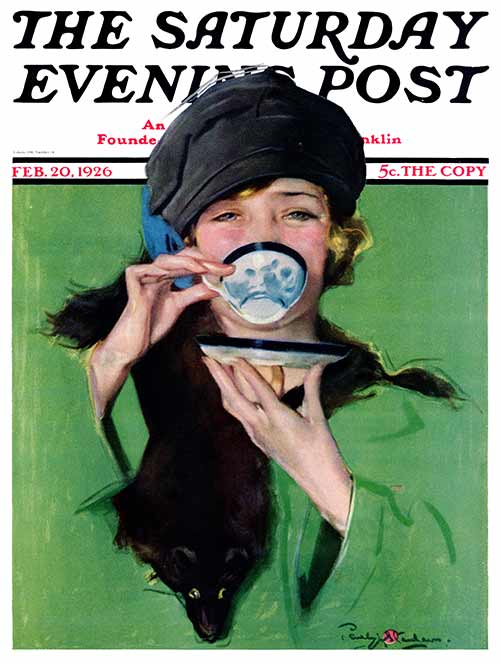 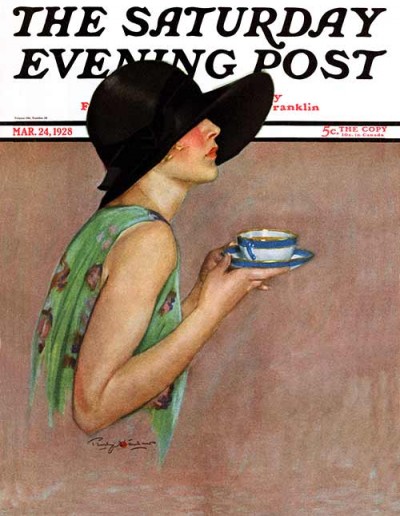 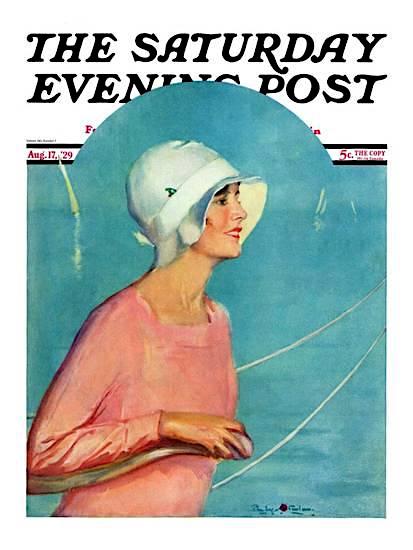 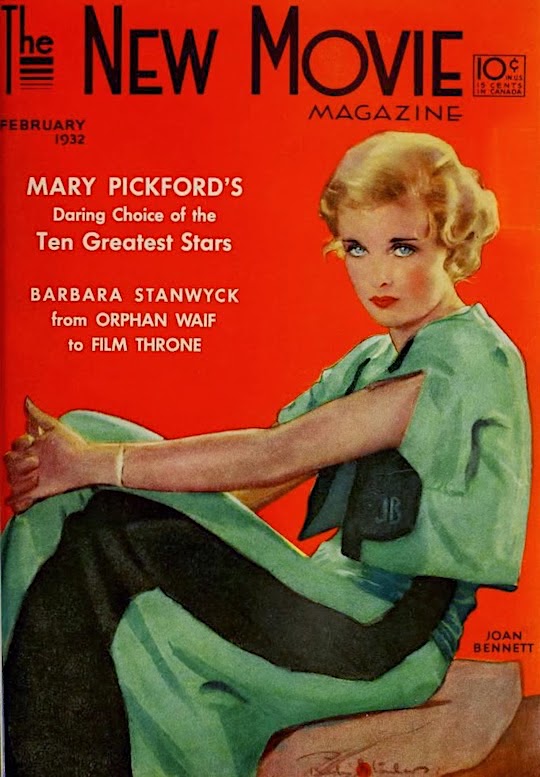 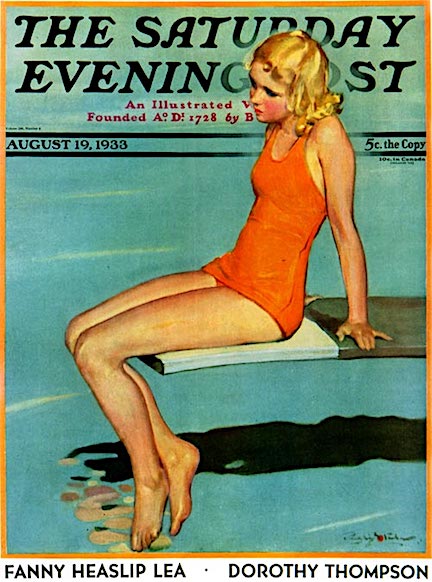 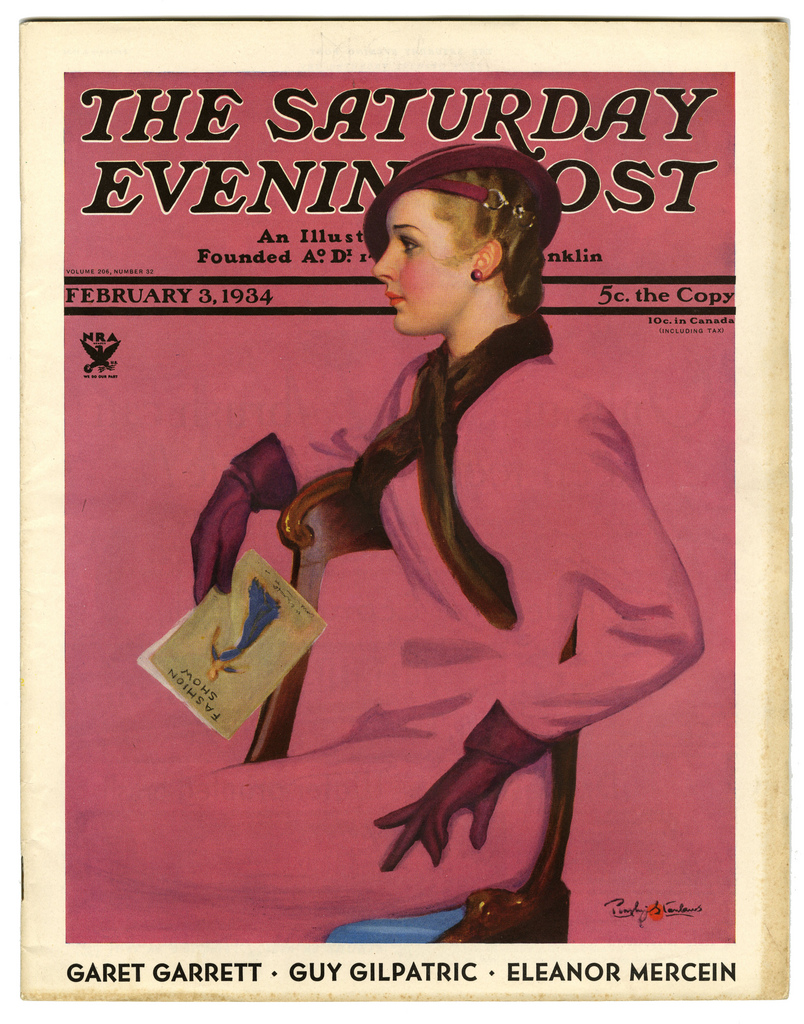