The Clark: A Fine Museum

Williamstown is in the northwest corner of Massachusetts. It is the home of Williams College, one of the so-called Little Ivies -- small, elite colleges in the Northeast that in some respects are comparable to the more famous Ivy League schools such as Harvard, Yale, Princeton, Dartmouth, Penn and so forth.

Also in Williamstown is the Sterling and Francine Clark Art Institute, founded by Singer Sewing Machine heir Robert Sterling Clark. Its web page is here. A major part of the Institute is its museum which houses some outstanding paintings.

It happened that for more than four years I lived and worked in the Albany, New York area, about 45 miles west of Williamstown. During that time, I'd drive through Williamstown maybe three or four time a year. And never visited The Clark. That's because I was focusing on demography and my interest in art was at a comparatively low ebb. Moreover, I was still somewhat in the brainwashed-by-modernist-ideology zone and besides, not a fan of French Impressionism. So if I'd been informed about the Clark and its collection, it wouldn't have interested me.

In more recent times, I've become aware of what The Clark has. But by then I was living in Seattle and seldom got to the East Coast, let alone western Massachusetts. In September I finally arranged a trip to visit a number of art museums that I either hadn't seen before or hadn't visited in years. Which is how I got to The Clark at last.

Indeed, its collection is very good. Below are some of the paintings I saw. The images are pulled from The Clark's website and can be enlarged slightly. 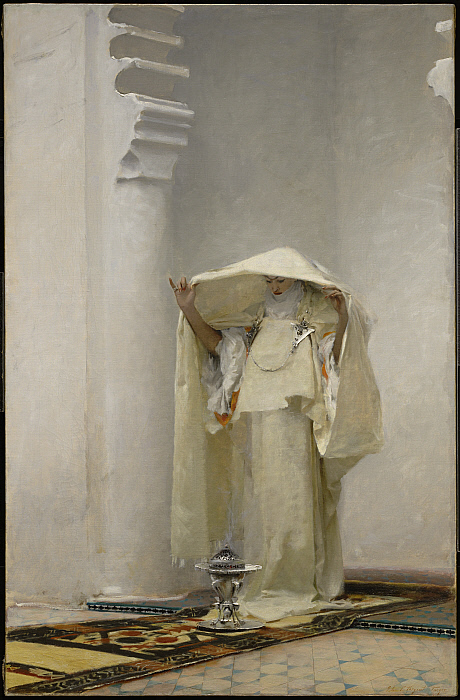 Fumée d'ambre gris - 1880 - John Singer Sargent
This is one of my very favorite Sargent paintings. 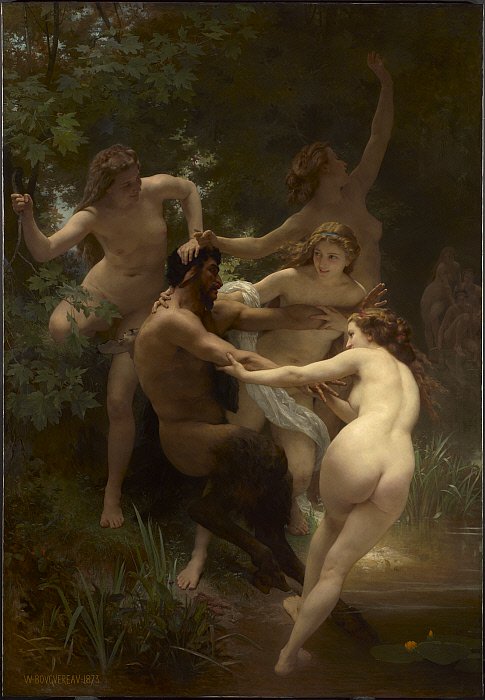 Nymphs and Satyr - 1873 - William Bouguereau
And this is my very favorite Bouguereau. So that Sargent and this Bouguereau made the visit well worth the effort. Below are some other paintings of interest. 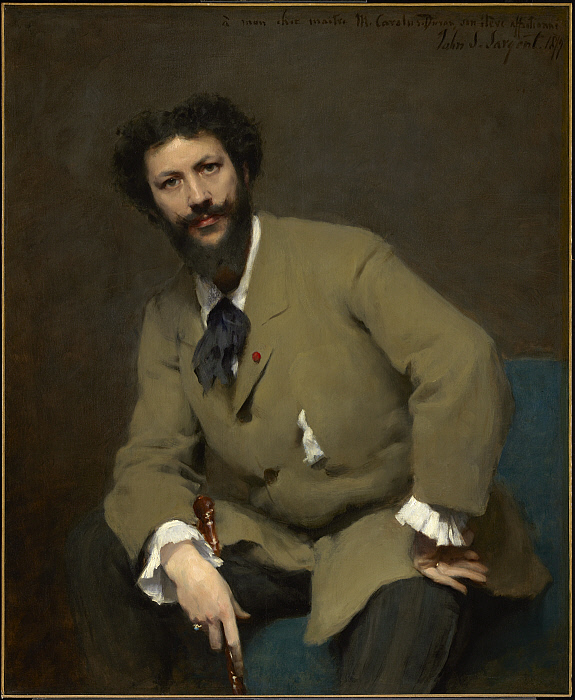 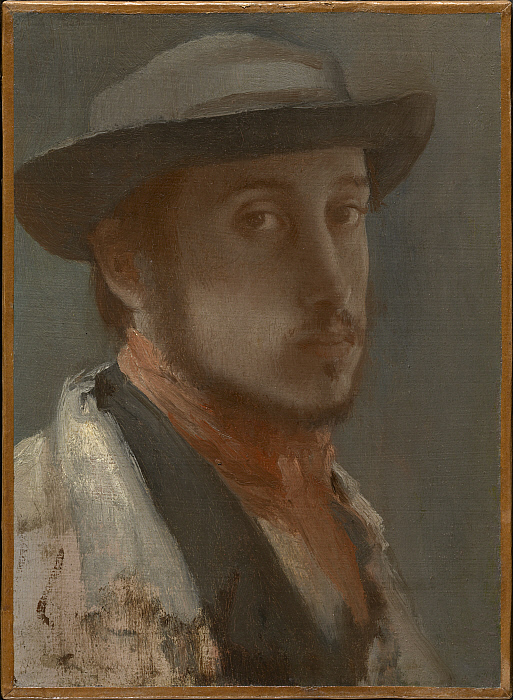 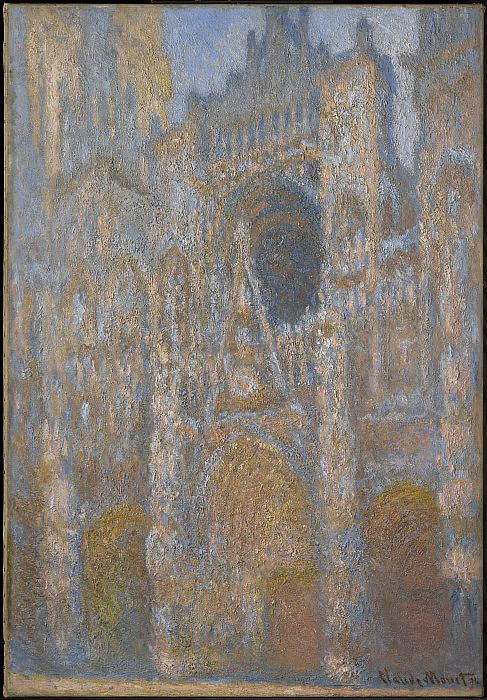 Rouen Cathedral, The Façade in Sunlight - 1892-94 - Claude Monet
One of a large series featuring the cathedral at different times of day. 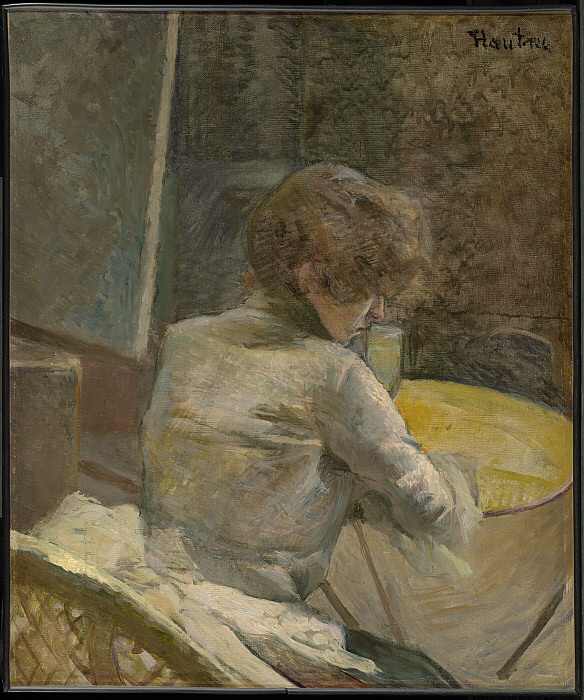 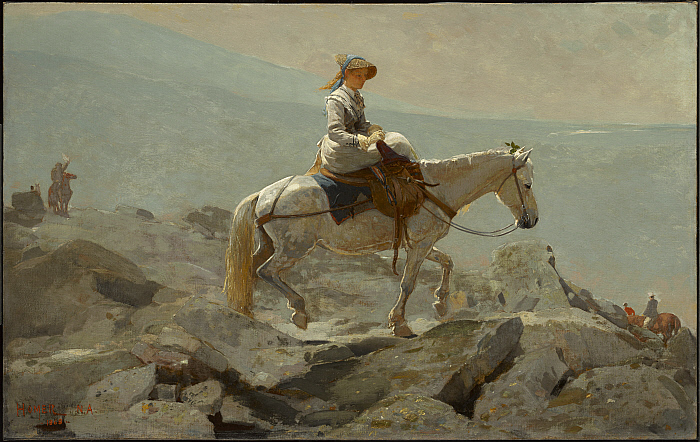 The Bridle Path, White Mountains - 1867 - Winslow Homer
Again, something different from what the artist is known for. 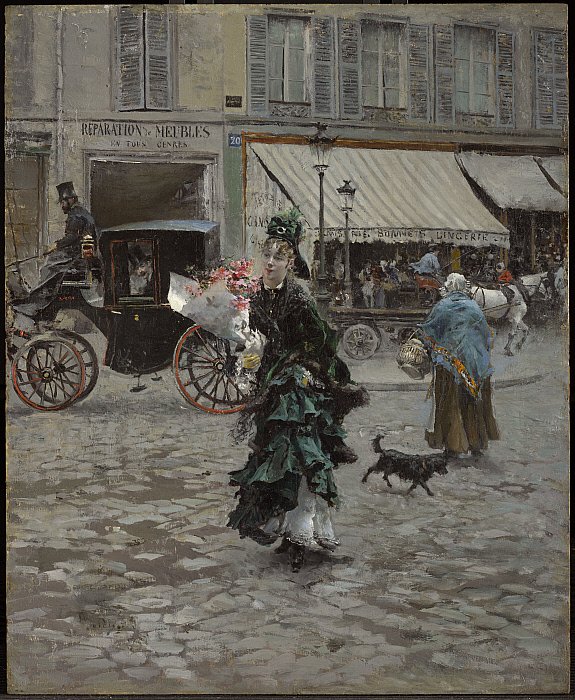 Crossing the Street - 1873-75 - Giovanni Boldini
Painted after Boldini moved to Paris, but before he developed his flashy, bold, portrait style. 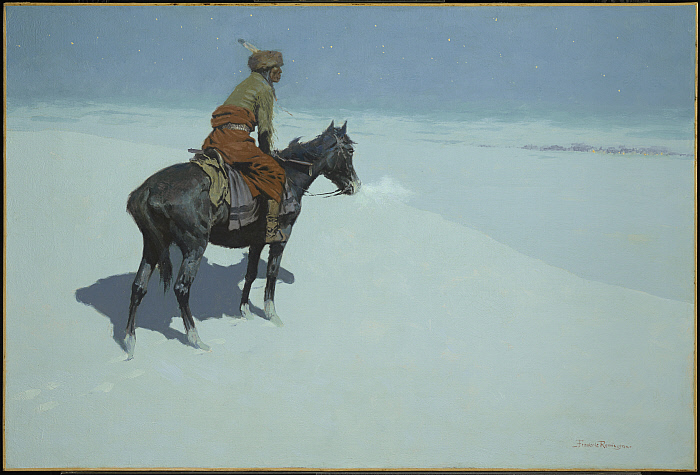 I did my art history in an Australian University, so my formal knowledge was gained from Australian, British, French, Italian and German art. I didn't discover American painters until much later and am delighted to see some of the Clark treasures that you have put into the post. John Singer Sargent and Winslow Homer were wonderful, as was Frederic Remington.