Recently I was on a get-out-of-town jaunt and found myself driving through Ellensburg, a college town in central Washington where I noticed signs directing folks to the Clymer Museum & Gallery. I was vaguely aware that there was such a museum, but hadn't bothered to track it down. Having some free time, I finally did so.

The focus is John Clymer (1907-1989), an Ellensburg native who had a successful career as an illustrator. I posted about him here, and his Wikipedia entry is here.

I snapped a number of pictures using my iPhone, and some of them are displayed below. Click on them to enlarge. 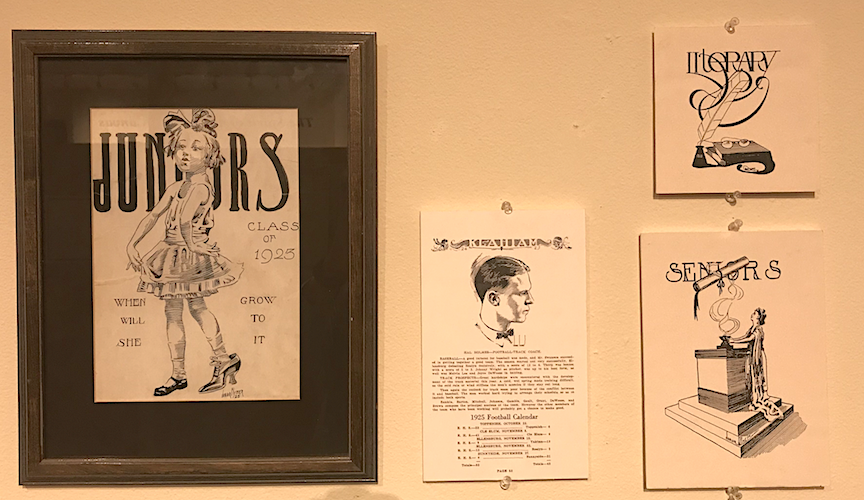 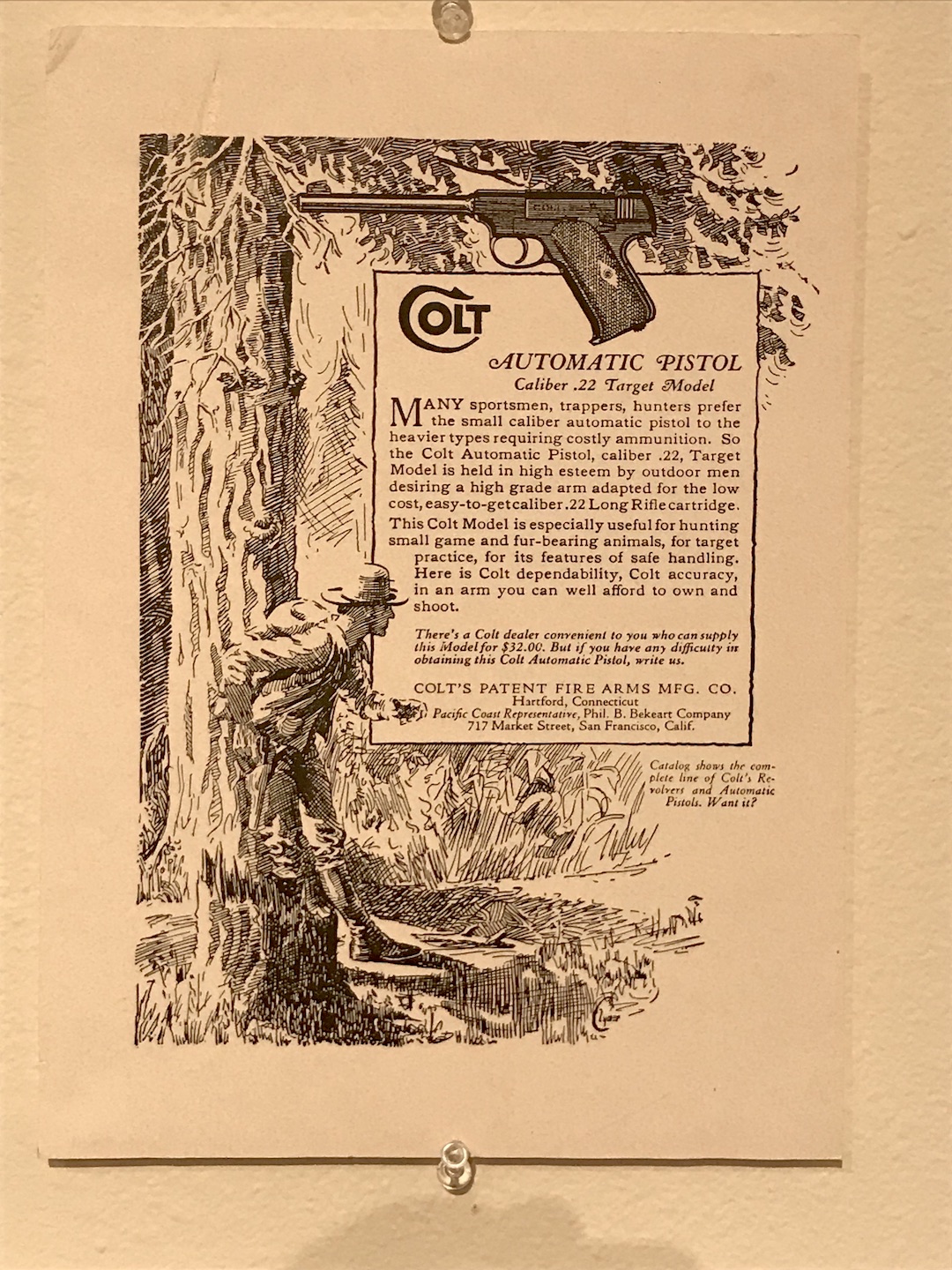 Early example of his commercial work. My father had a .22 that was the same or quite similar to the one illustrated. I used it to shoot at tin cans, my father supervising. 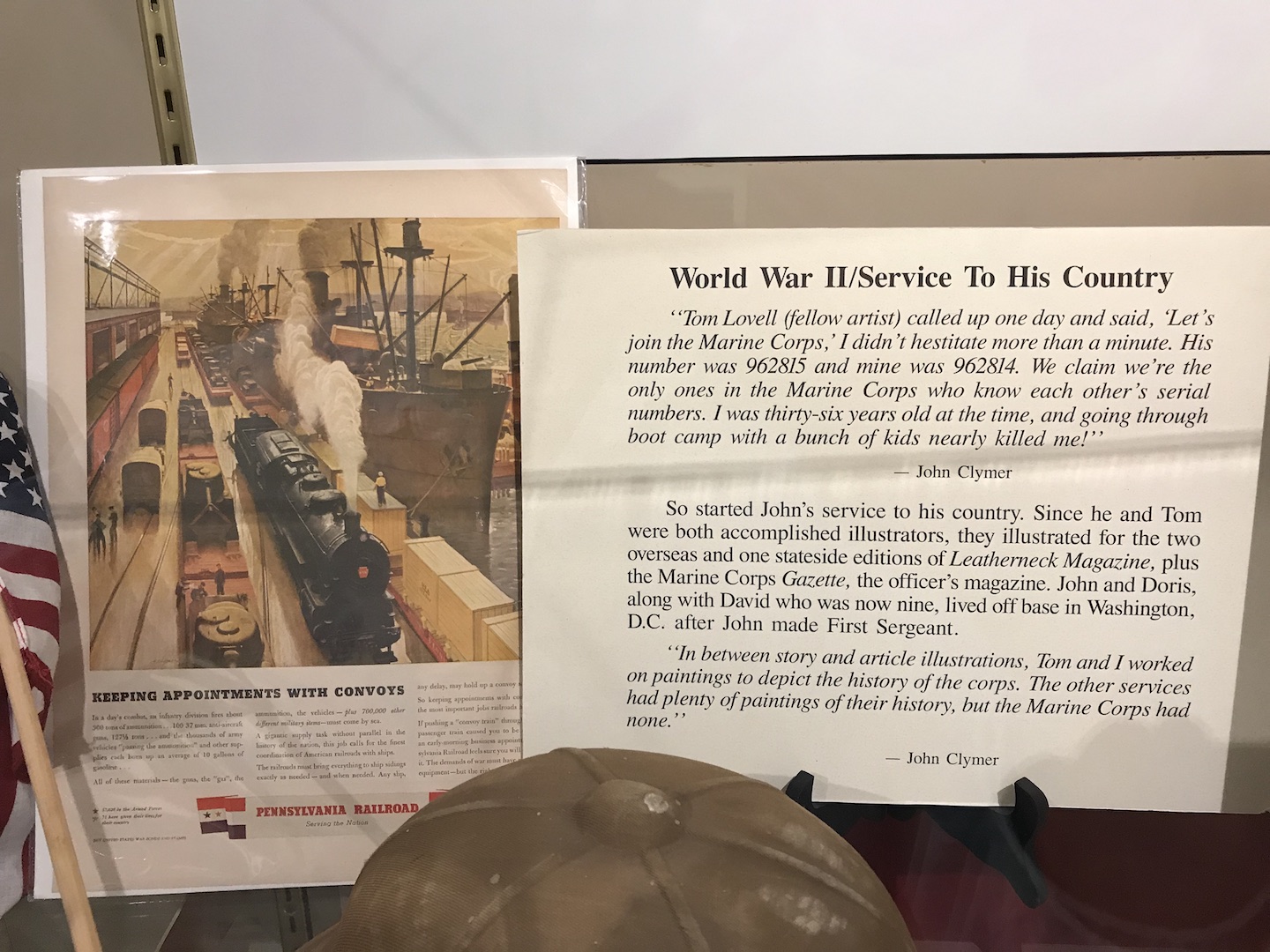 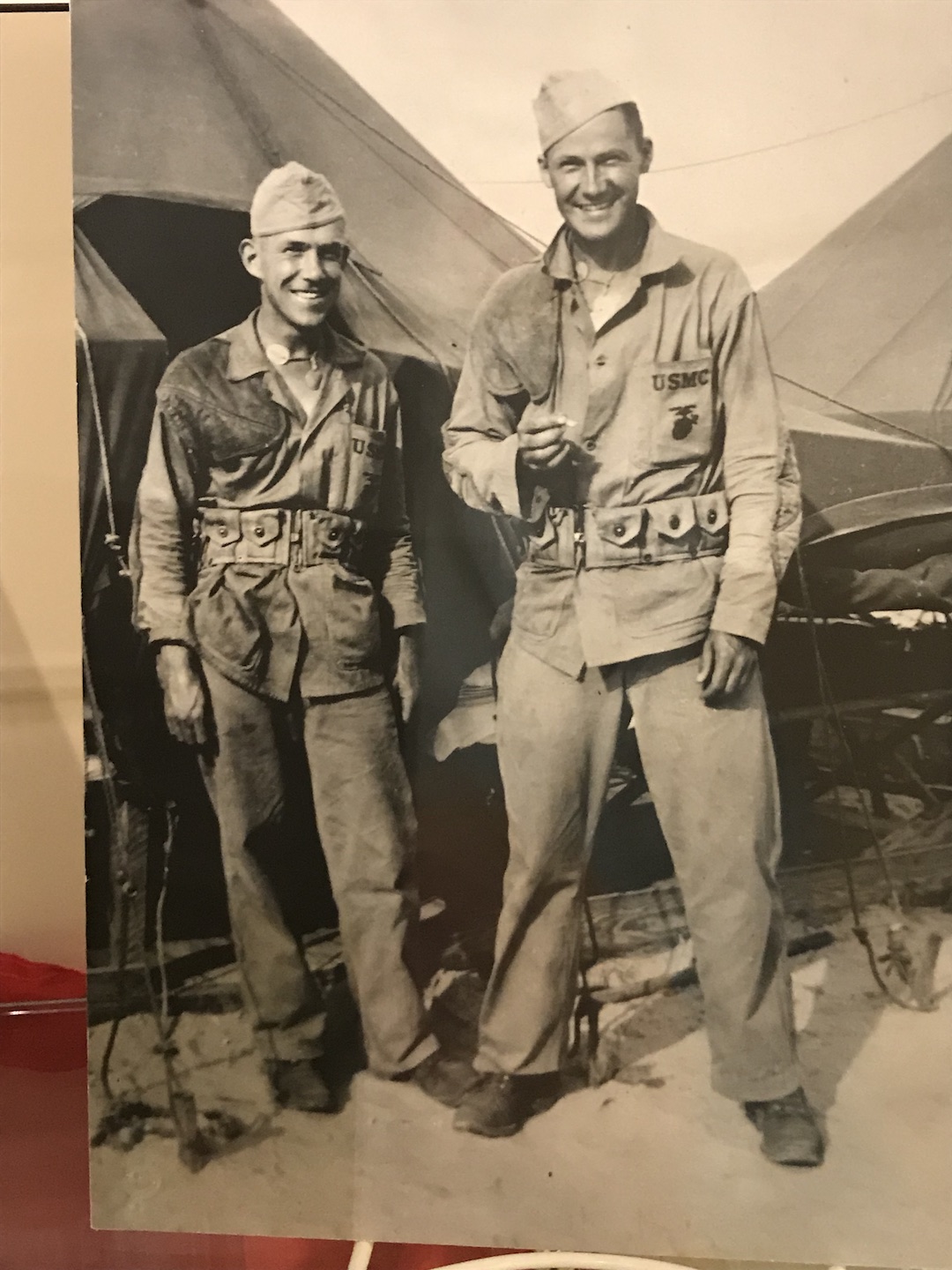 Here are the artist jarheads (as we Army types fondly called them).  Lovell is on the left, Clymer on the right.  I posted about Lovell here. 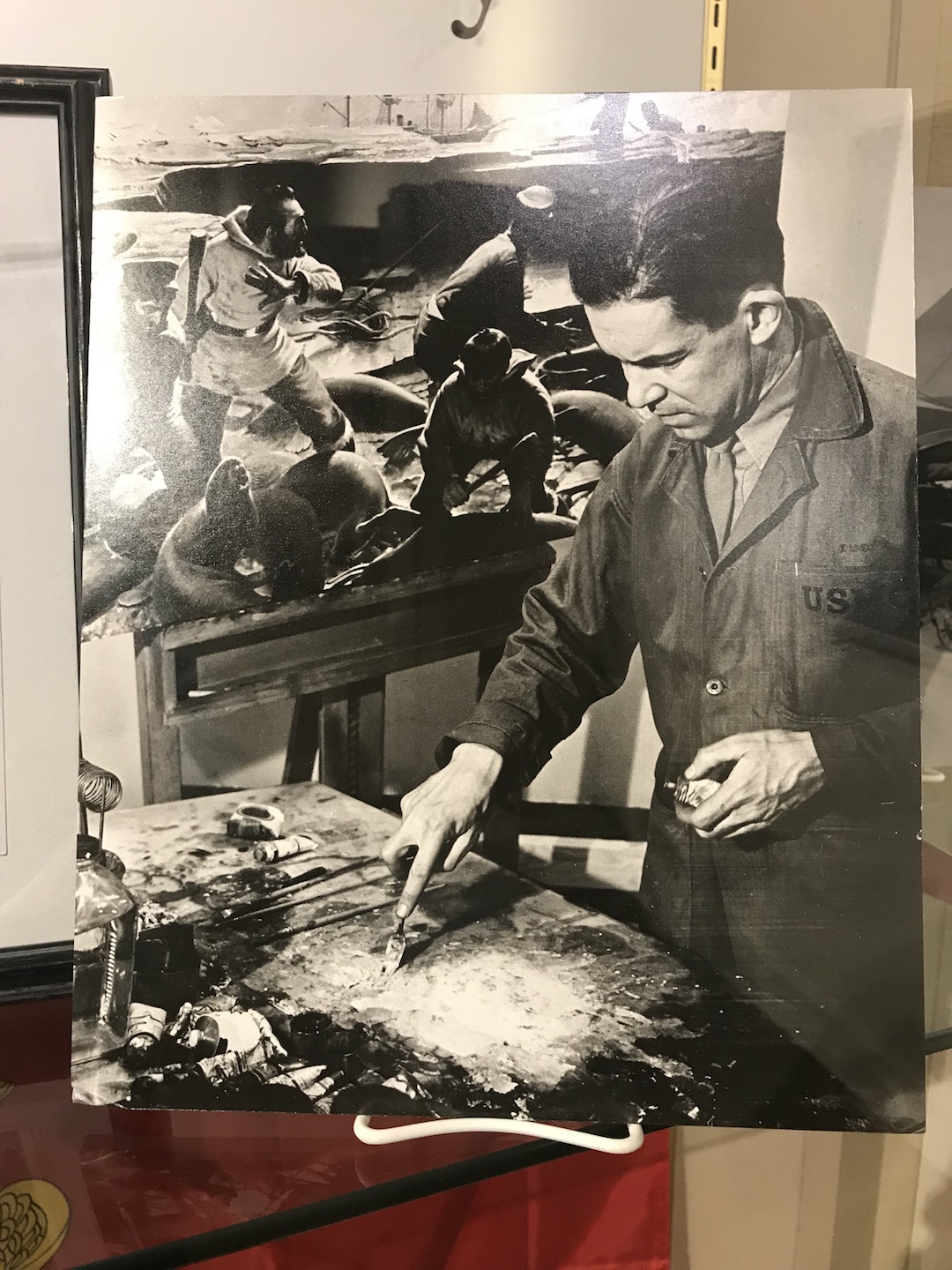 Clymer at work during his Corps years. 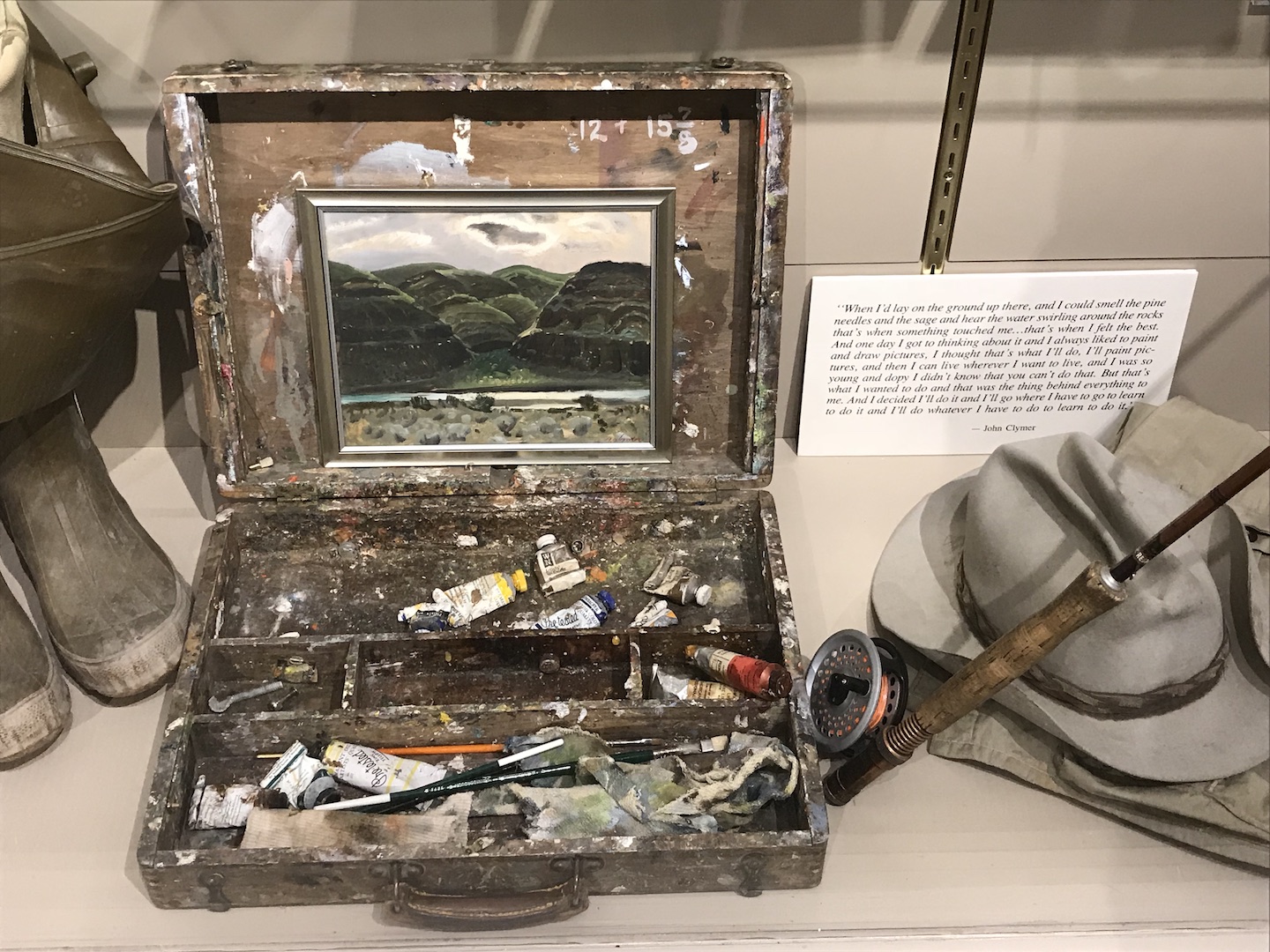 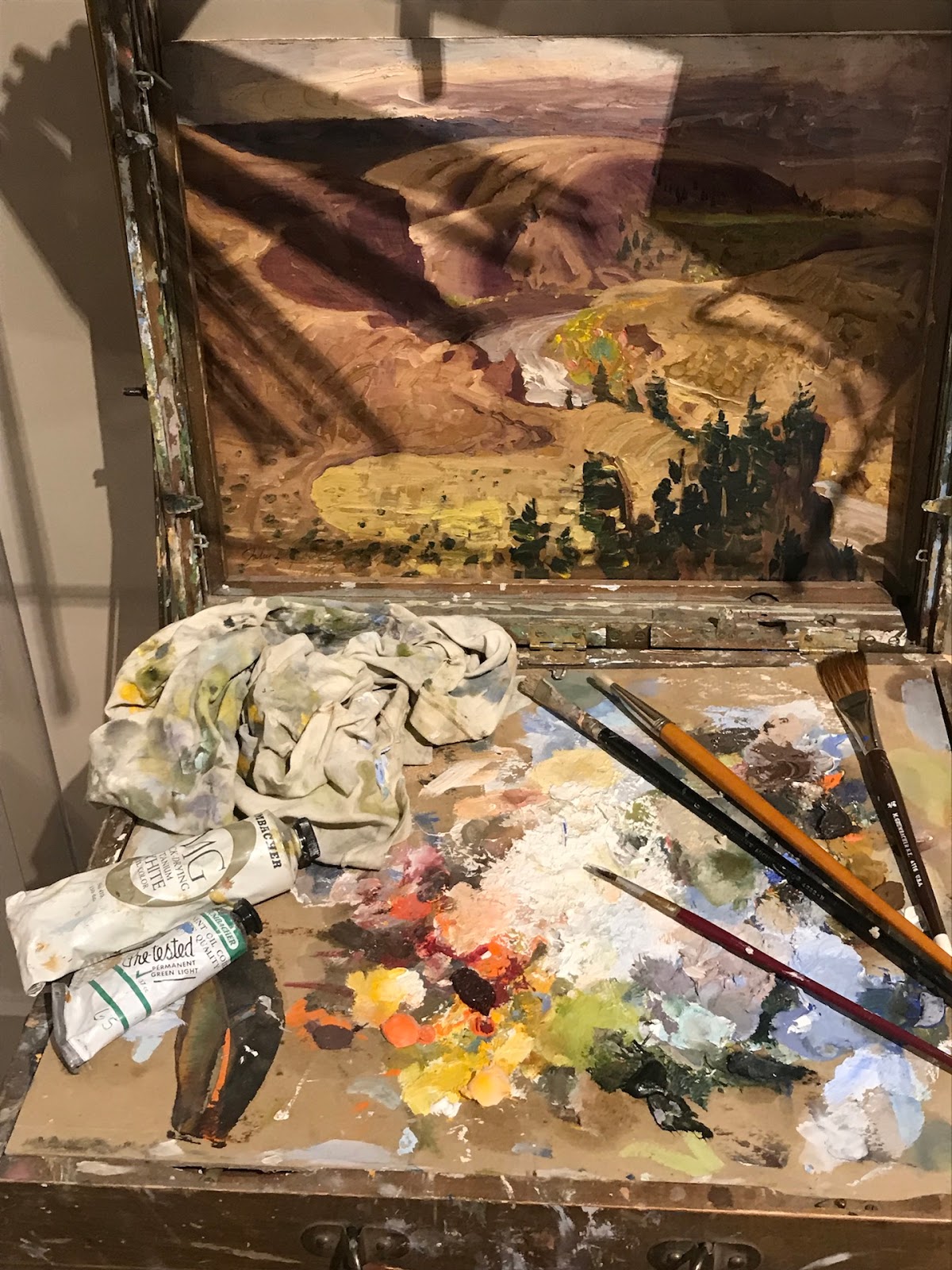 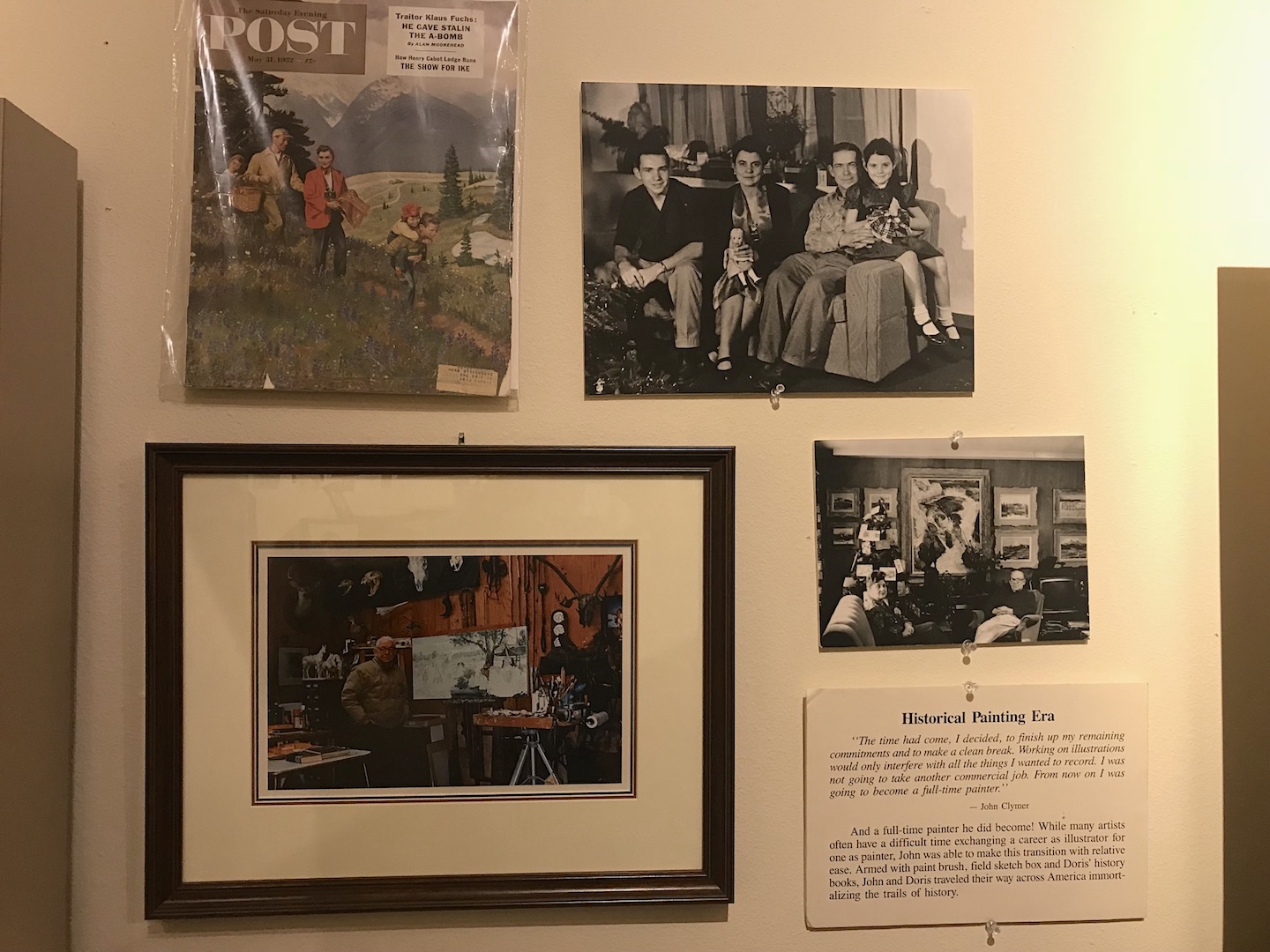 Part of a Clymer family display. He pictured family members in the Post cover illustration shown.

Below are texts providing interesting background information about Clymer and how he worked. 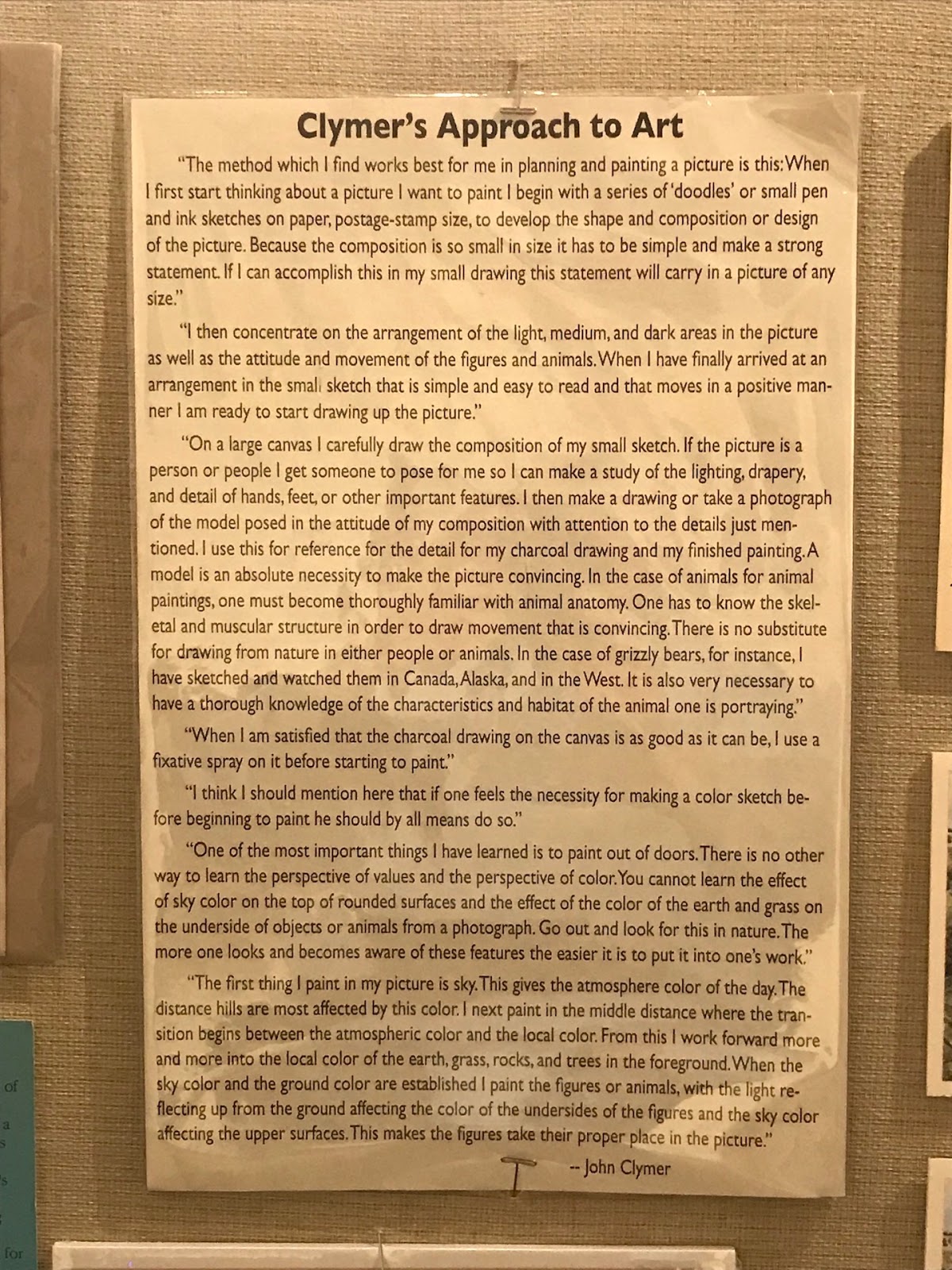 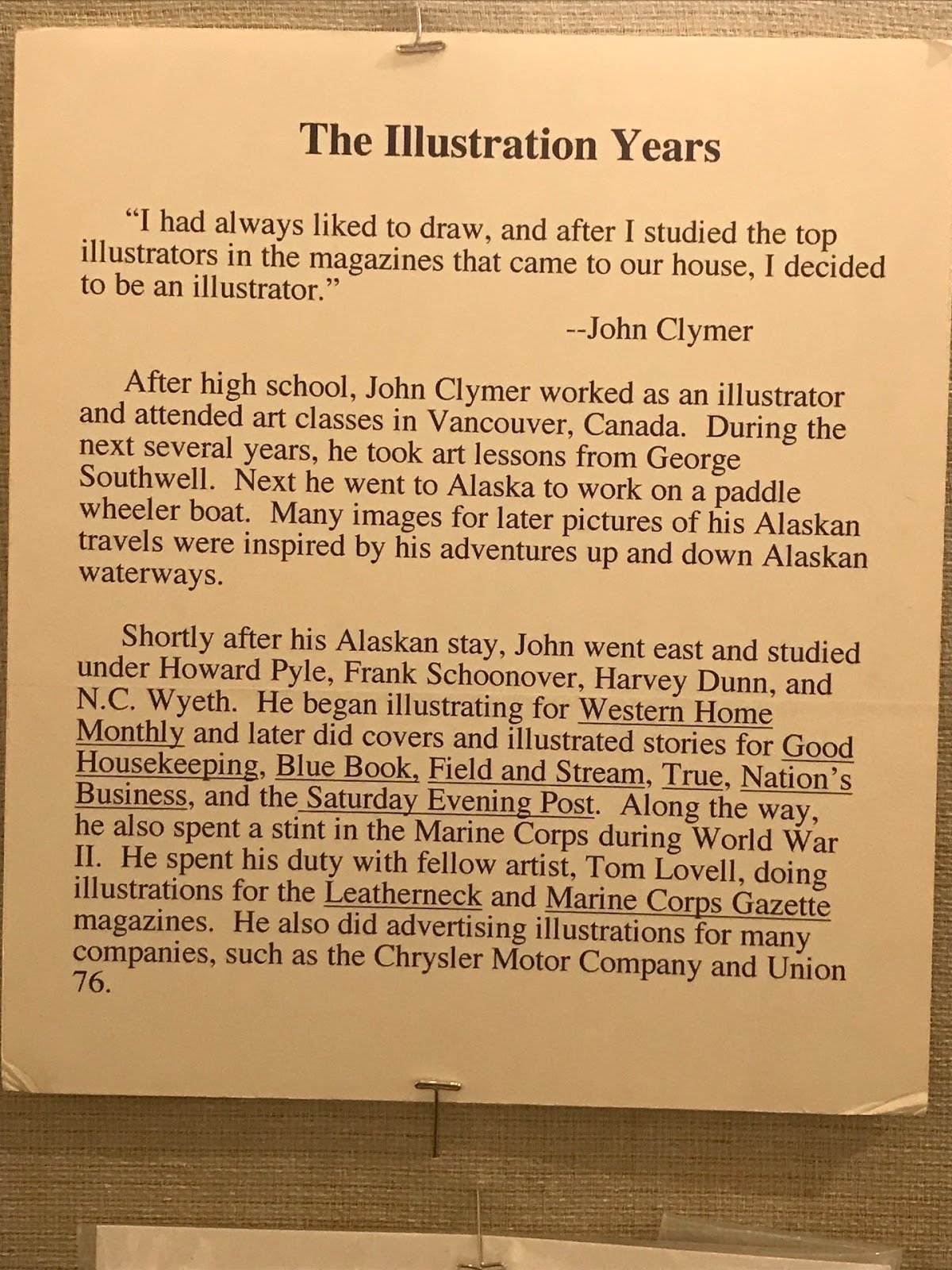 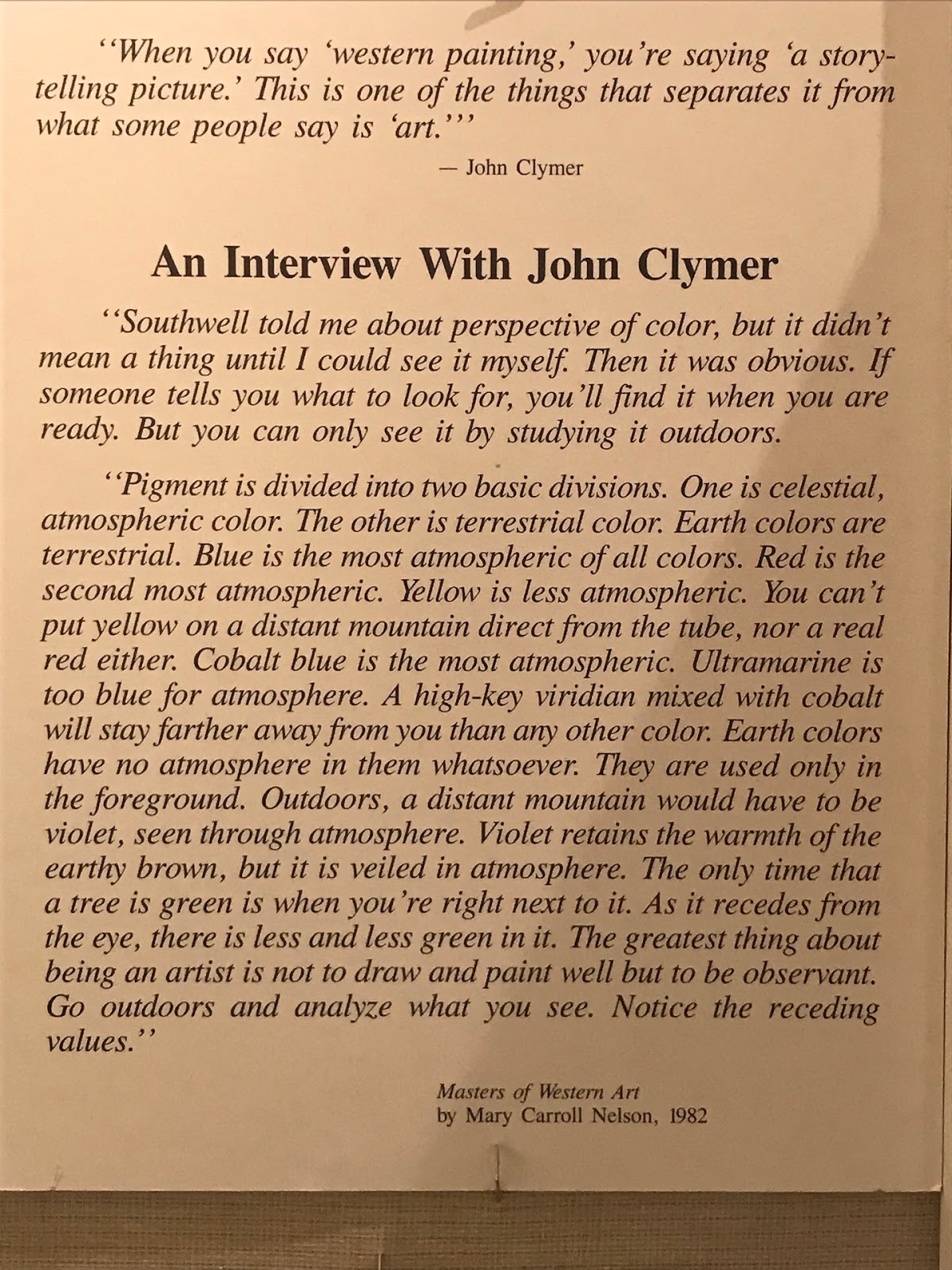 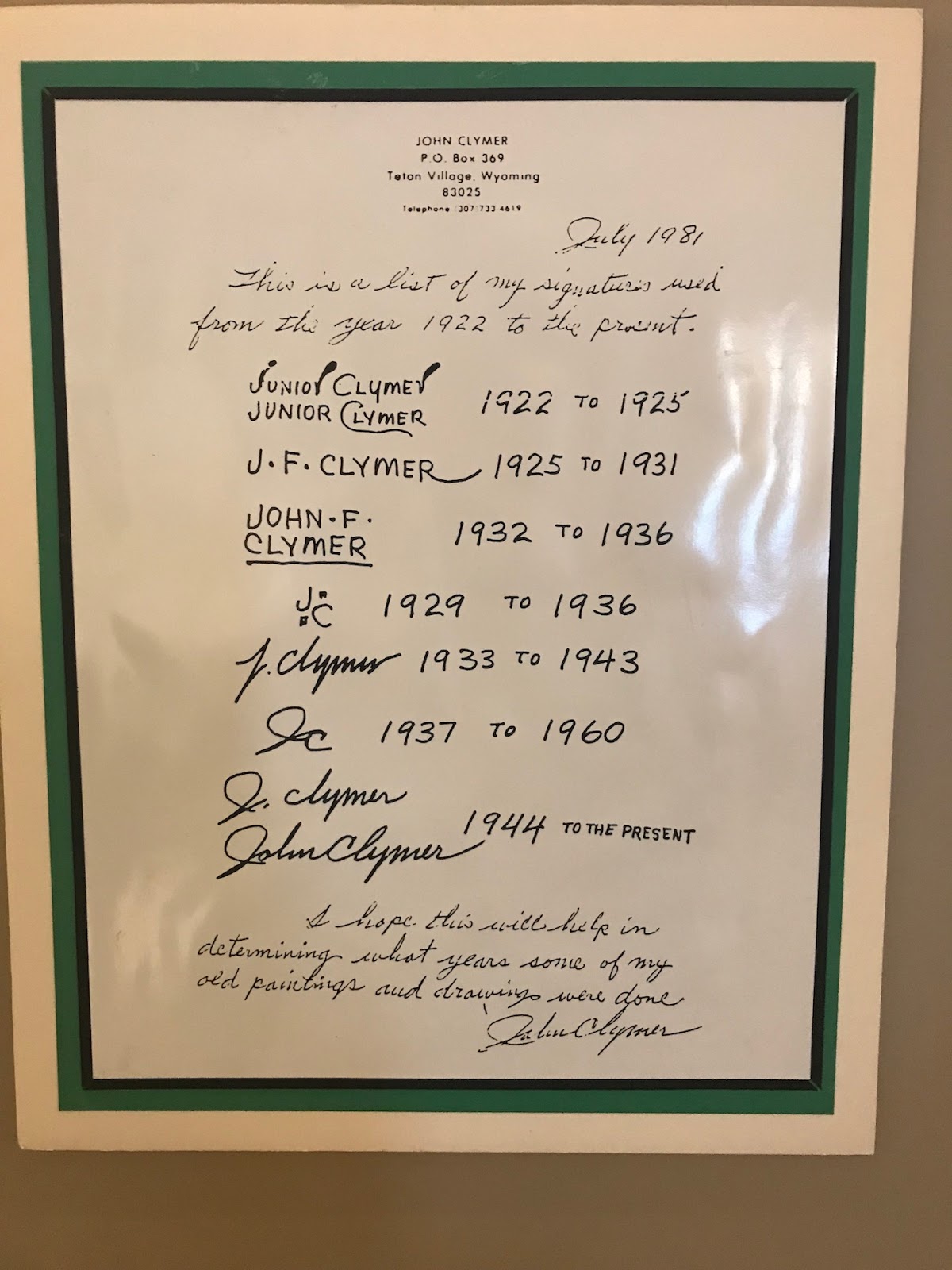