Fred Cole (1893-1983) was an illustrator who seems to have specialized in automobile advertising. I could find little about him on the internet and nothing in my own reference library. Fortunately, the Web did have this link which provides useful information regarding his work and personality.

Among other things, Cole provided the illustration for what many in the advertising trade consider one of the greatest and most influential ads of all time: the Jordan Motor Car Company's "Somewhere West of Laramie."

The are two somewhat opposing advertising content strategies. One is to make a rational case for the product being advertised by dealing with its features. The other is the Jordan approach, eliciting positive emotion regarding a product or the company that makes the product. In practice, most advertisements offer some of each, though in recent decades the tendency is towards emotion, rather than rationality. A case in point are the TV commercials aired during the annual Super Bowl football game.

As for Cole, his car illustrations were unusual in that he left out parts of cars rather than being conventional and depicting the whole thing. That is, cars were suggested rather than portrayed. Even more interesting is that Cole did similar illustration for several carmakers, even during the same model year. One would expect that advertising managers and sales directors would want ads looking distinct from those of competitors. But that was 90 or so years ago, so perhaps the game was played differently then. 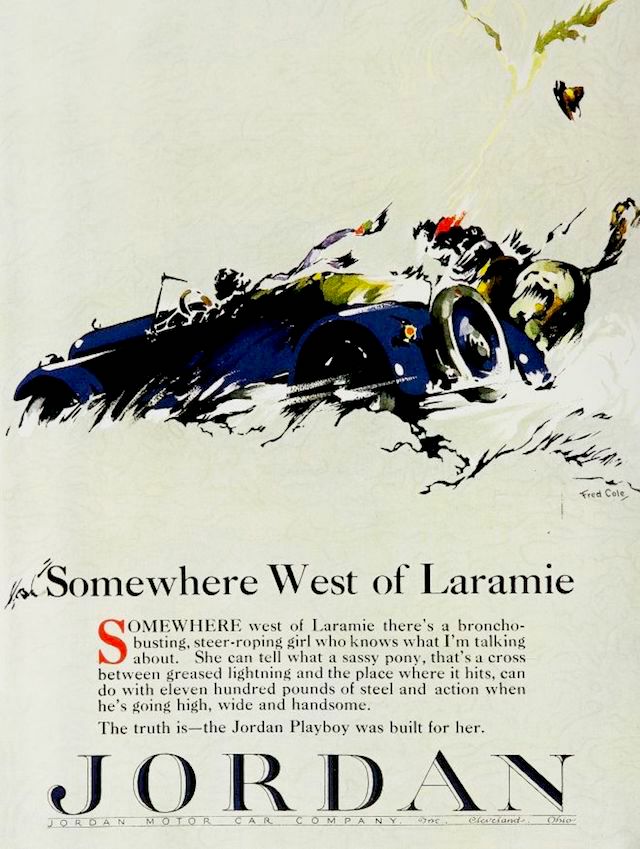 The famous advertisement from 1923. 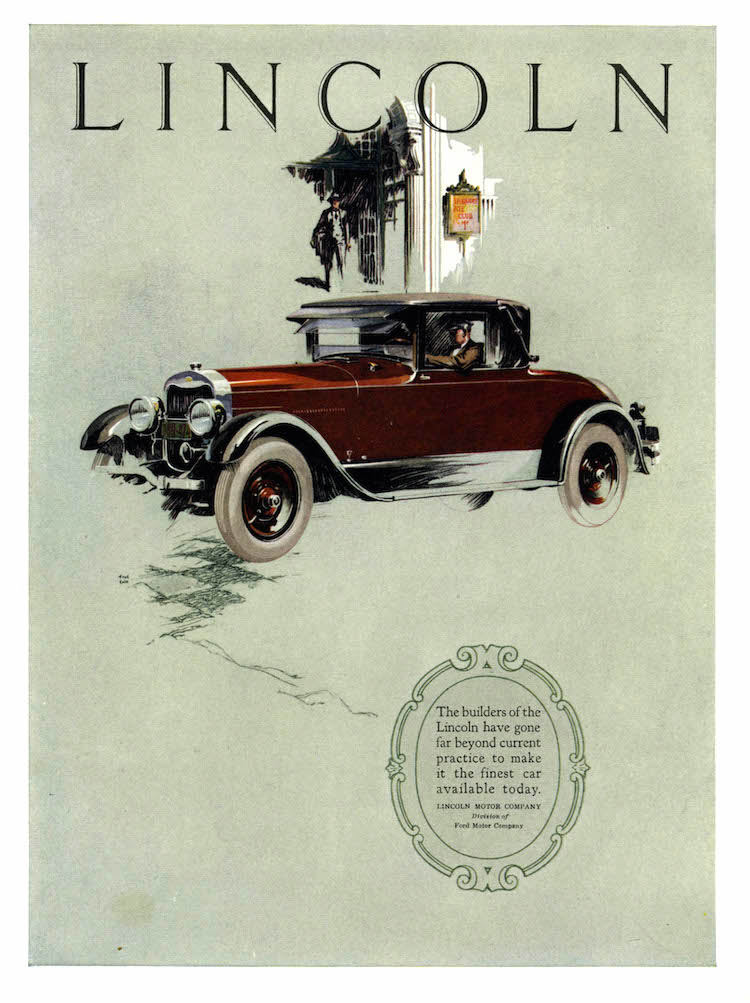 Cole illustrated advertisements for the luxury Lincoln brand, this example from 1925. Here most of the car is shown, but not all. This approach works well with the vignette style of the advertisement where incompleteness is expected. 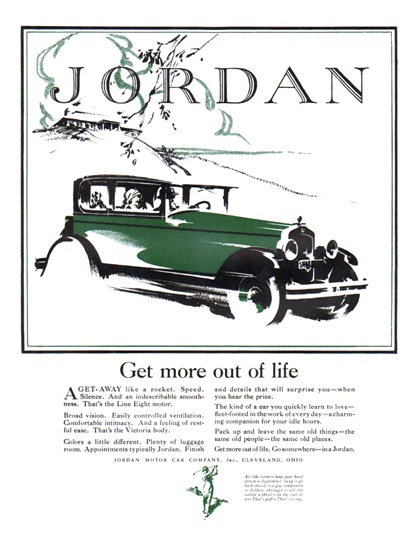 Another Jordan ad, this for a not-sporty 1926 Victoria sedan. Note that Cole entirely omitted the rear wheel. 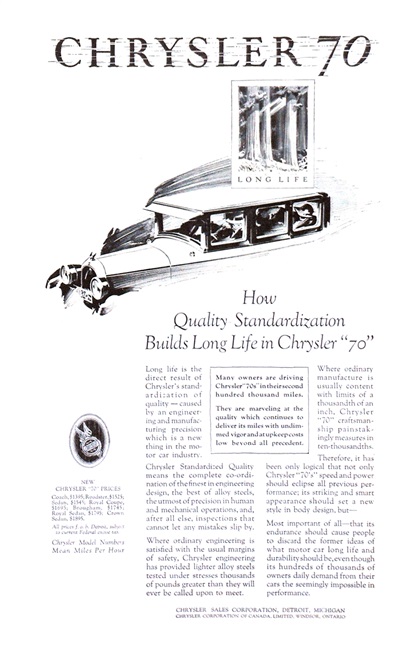 Chrysler ad from the same year. Here Cole shows only a fragment of the subject. 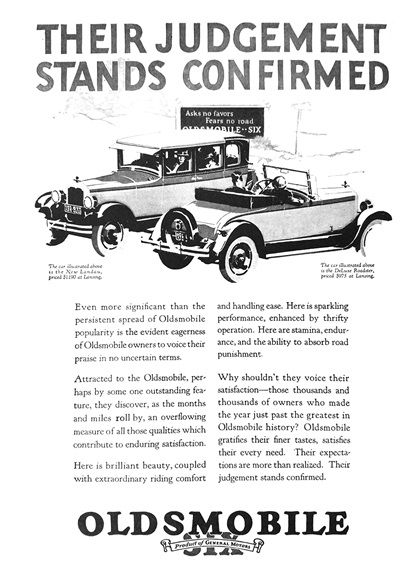 Yet another 1926 advertisement, this for Oldsmobile, a Chrysler and Jordan competitor. 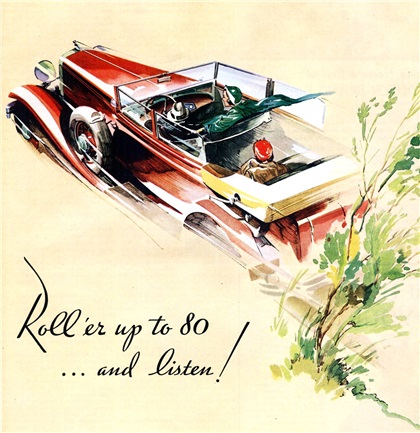 Artwork for a 1932 Dodge ad that nicely evokes speed.. 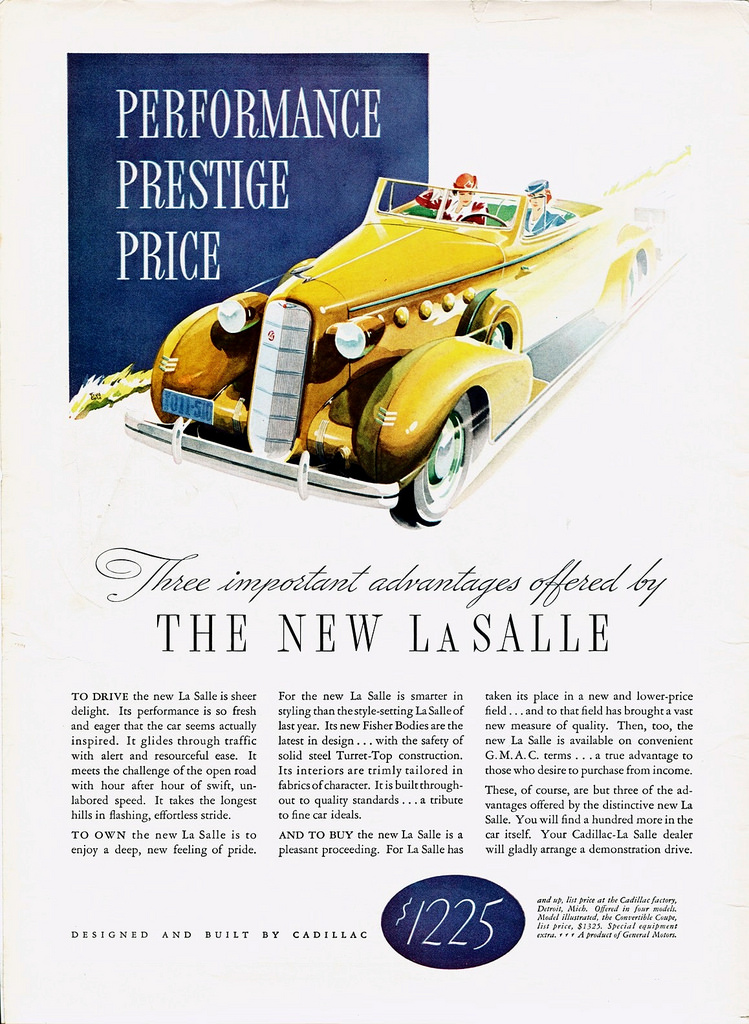 Most Cole car illustrations imply speed. In this instance he does this by fading out the aft part of the 1935 LaSalle. 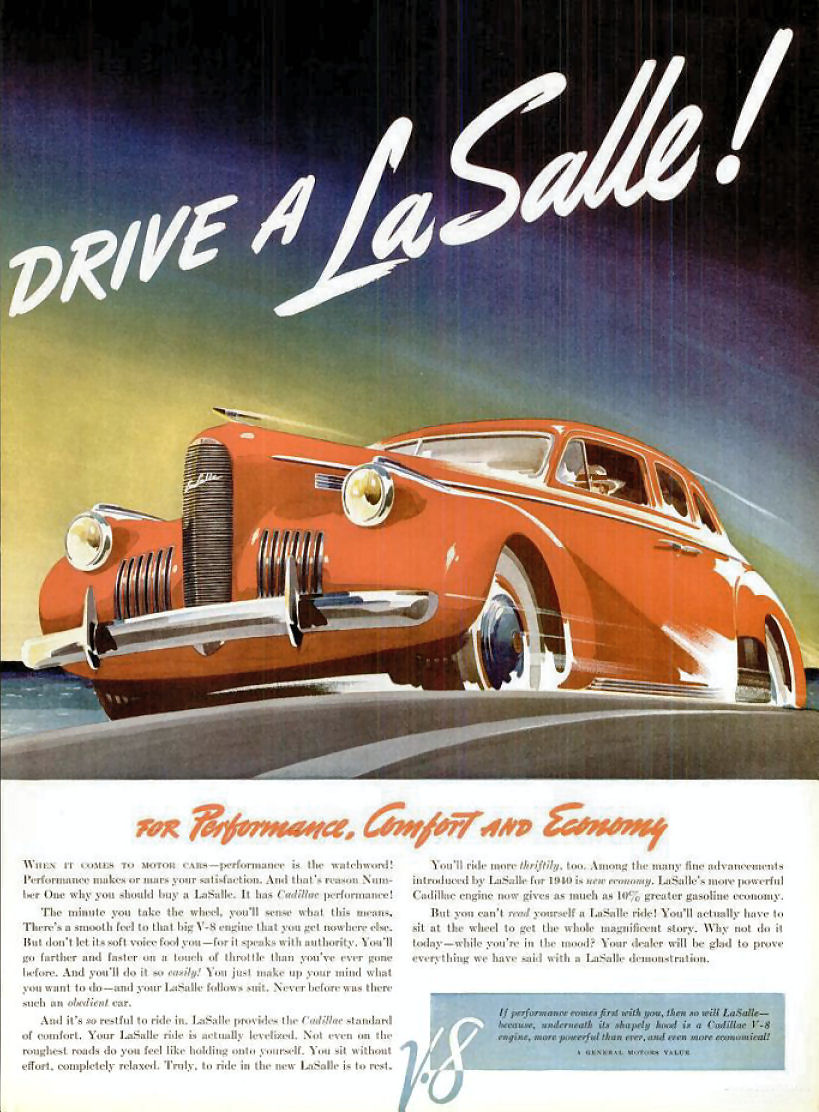 LaSalle publicity for 1940. A more solid looking car as Cole makes use of the airbrush rendering style popular around that time. 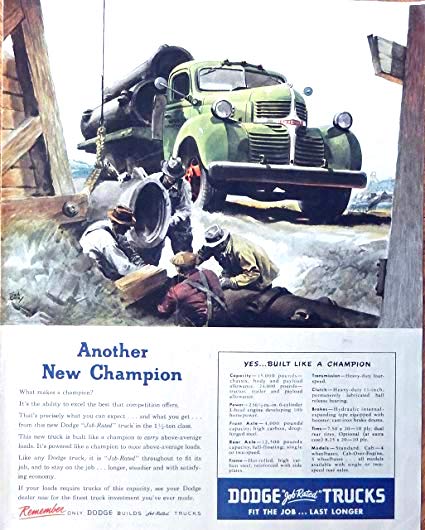 Dodge truck ad from 1947. Trucks are not flashy, speedy cars, so here Cole's illustration is conventional.

Cross-posted at Car Style Critic.
Posted by Donald Pittenger at 1:00 AM

Thanks for the illustrations and your comments which highlight Cole's style and range and th emotional element of his renderings for automobile and truck makers.