The Carefully Observant Rowland B. Wilson

Rowland B Wilson (1930-2005) was an animator, an ad agency art director and a cartoonist. He is probably best known to the general public (of a certain age) for the cartooning, and that's what I'll feature in this post.

A brief Wikipedia entry is here. For more details you might want to read his Los Angeles Times obituary.

Although Wilson drew black and white cartoons for The New Yorker, his preference was for full-page cartoons printed in color -- a comparative rarity in the cartooning world. In Wilson's case, it was Playboy Magazine that provided that venue along with advertisements for New England Life, an insurance company.

Viewing a number of his cartoons on the Internet, the things that strike me about Wilson are: (1) his skill at creating believable personalities for his subjects, (2) the large amount of research he must have done to attire those subjects, and (3) the additional research expended to accurately detail the environments in which they were placed.

That is, the jokes were funny, but their context was far more believable than found in run-of-the-mill cartoons. Let's take a look. 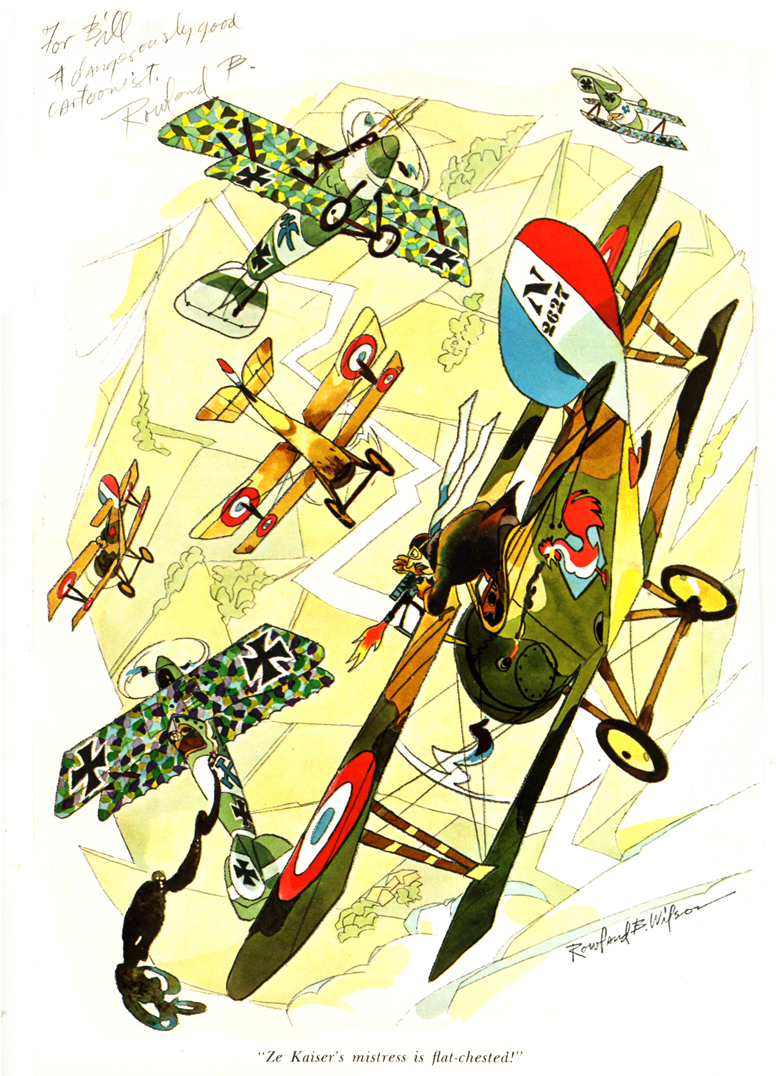 Playboy
The German planes are Albatros V's and the French fighter is a Nieuport 24 bis. I'm not sure about the escadrille symbol on the side because I couldn't find it in my heap of reference material. Escadrille SPA 48, an outfit that flew SPADs towards the end of the war, used a rooster, but the design was different. The inscription in the upper left corner is to fellow cartoonist/animator Bill Peckmann. 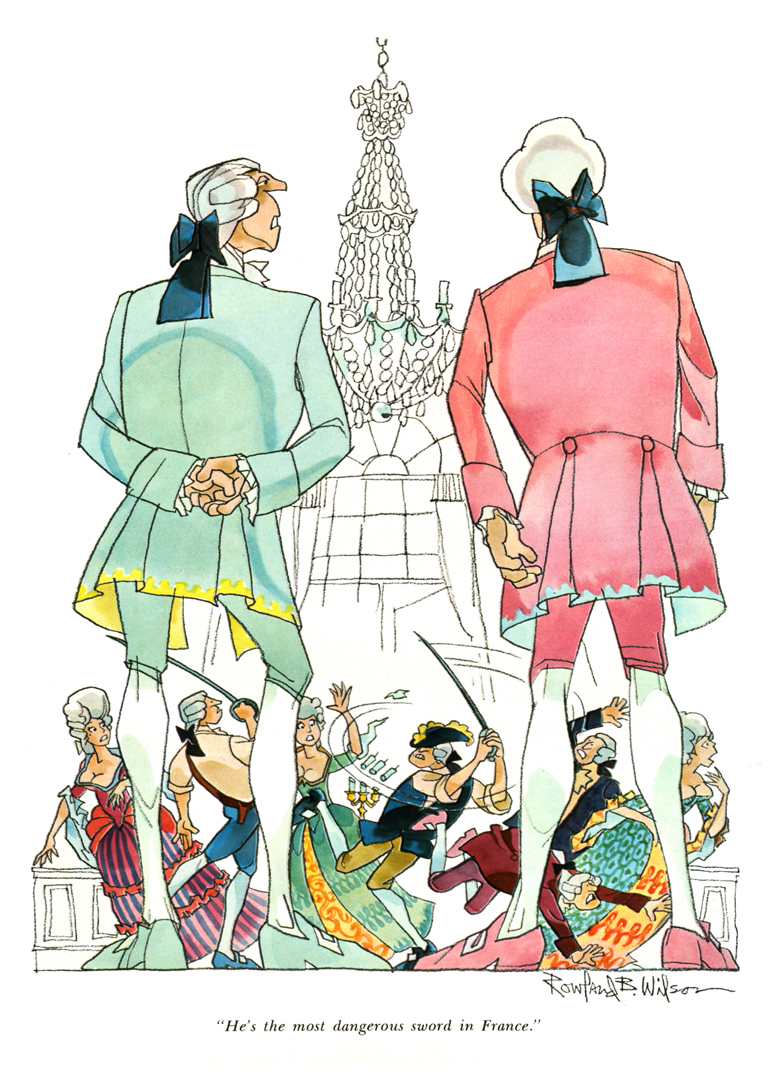 Playboy
The chandelier/window group in the background suggests the Eiffel Tower -- was that intentional on Wilson's part, or is it my fevered imagination? 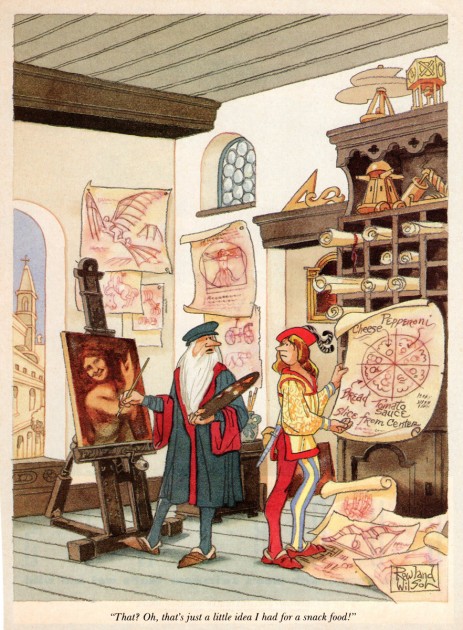 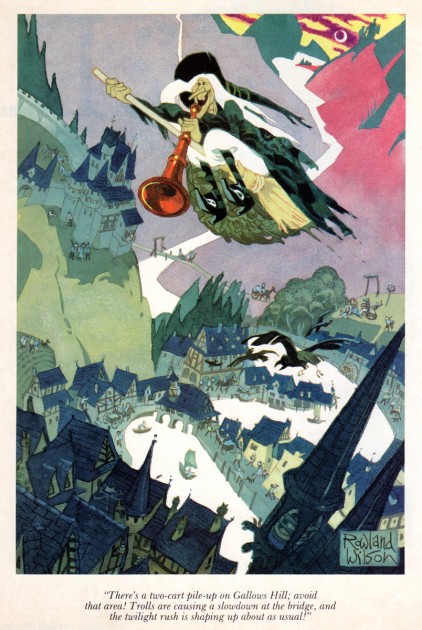 Playboy
Note the Black Forest type setting and all that architecture. 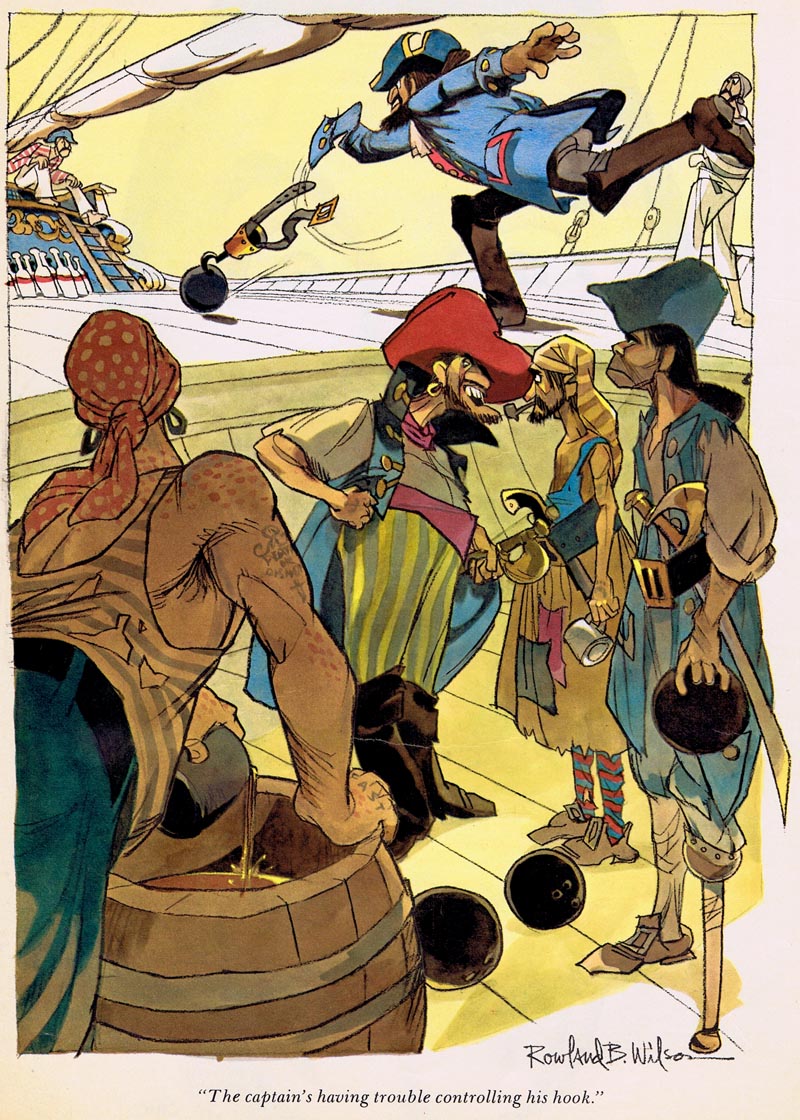 Playboy
This shows off Wilson's skill in characterization, costumes and posing. 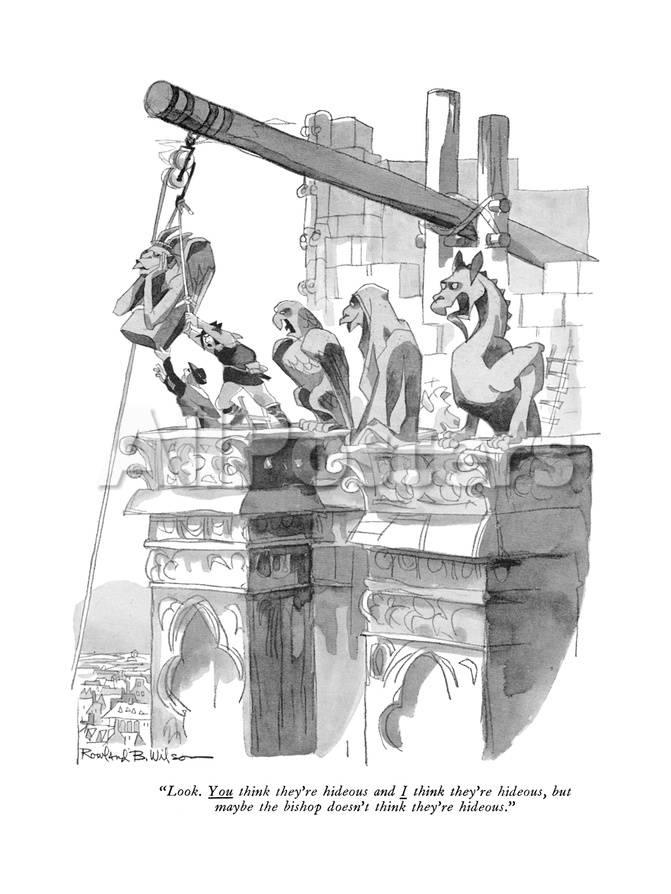 New Yorker
He must have researched Middle Ages crane designs for this cartoon. 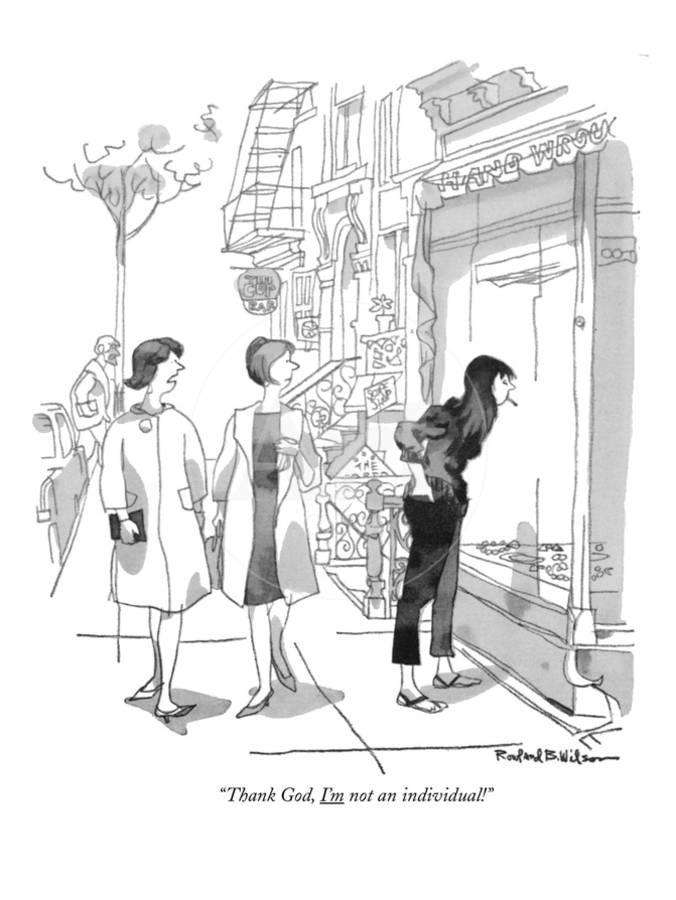 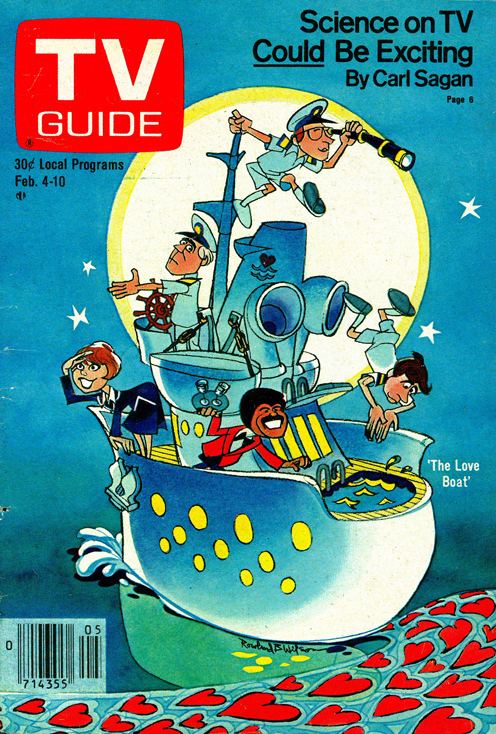 TV Guide
This was a popular magazine around the 1970s. 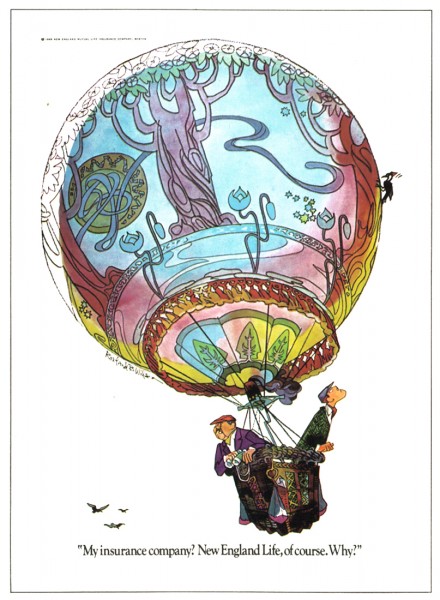 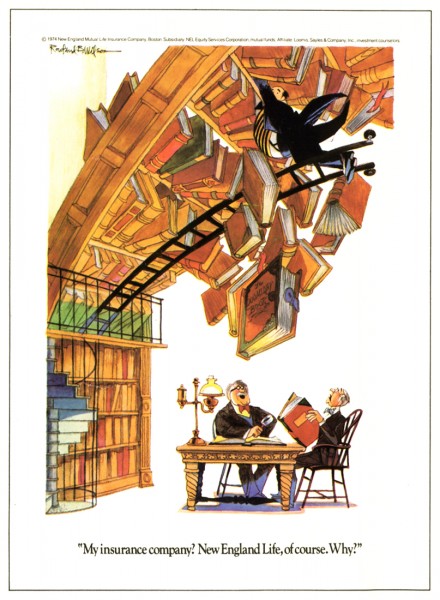 New England Life
Another example.
Posted by Donald Pittenger at 1:00 AM

Donald— Thanks for your splendid post featuring the work of Roland B. Wilson. I happen to be a member of the "general public of a certain age"—as you put it—who remembers his great cartooning, especially his full page color work. He was among a talented few that I always referred to as cartoon illustrators. You could identify his style from several feet away.

Wilson’s cartoons stood out for many reasons. Besides being funny, his cartoons were always simply fun to look at. Because his work was so well designed, it worked well for both advertising and editorial illustration. His series for New England Life is a classic example of excellent institutional advertising. From a strictly visual standpoint, the New England Life ads relied on Wilson’s style to carry the continuity for the entire series.

You mentioned the amount of research that must have gone into many of his humorous illustrations. This certainly added a rich flavor to his work. It’s obvious Wilson just loved to draw and let his bizarre interpretation of colorful scenes of the past add a special dimension to his work.