Ernest Hamlin Baker (1889-1975) was a prolific illustrator best known for his portraits work for Time Magazine covers. I wrote about him here, and David Apatoff provides useful information about him here.

Unfortunately, there otherwise seems to be little background material about him on the Internet, if a brief Google search is any guide.
Below are examples of Time cover portrait art, mostly from the 1940s and World War 2. 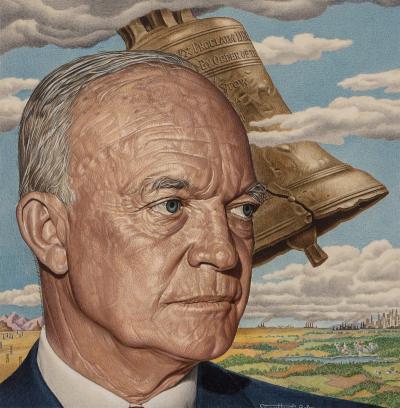 Dwight Eisenhower
Probably painted when he was President. 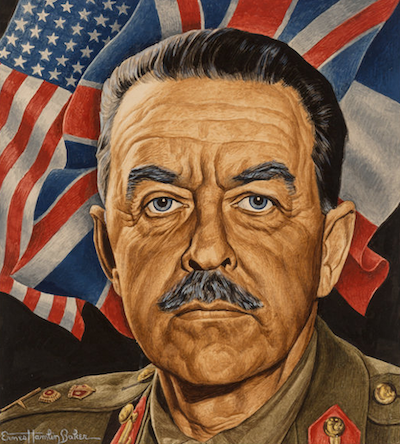 General Sir Harold Alexander
When in command of the Mediterranean theatre for Britain. 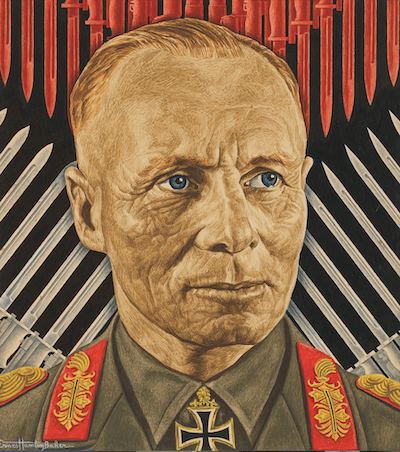 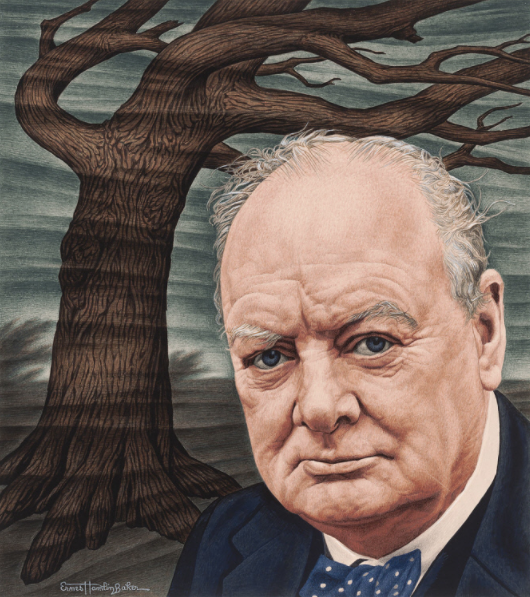 Winston Churchill - 1949
For Time's "Man of the Half-Century" cover that appeared around the start of 1950. 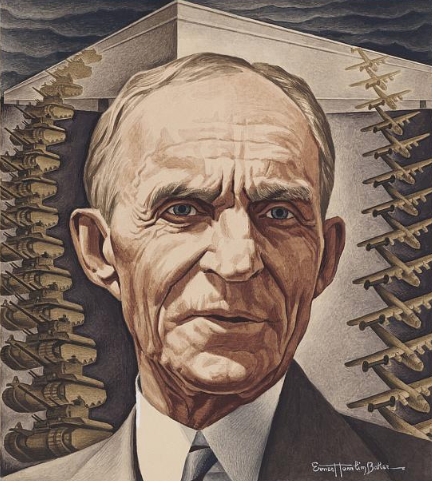 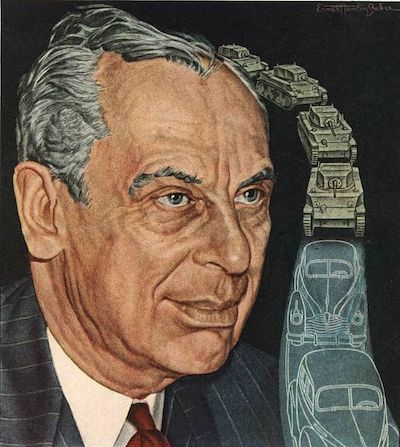 Alfred P. Sloan
Chairman of General Motors.  Again having to do with conversion from cars to weapons. 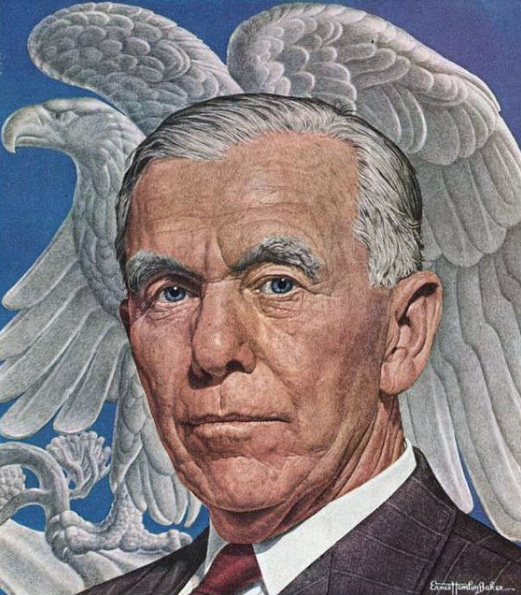 George Marshall
Probably when he was Secretary of State. 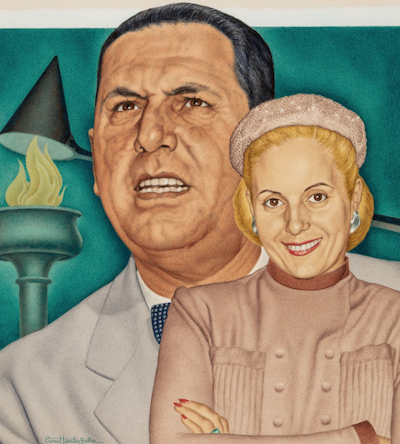 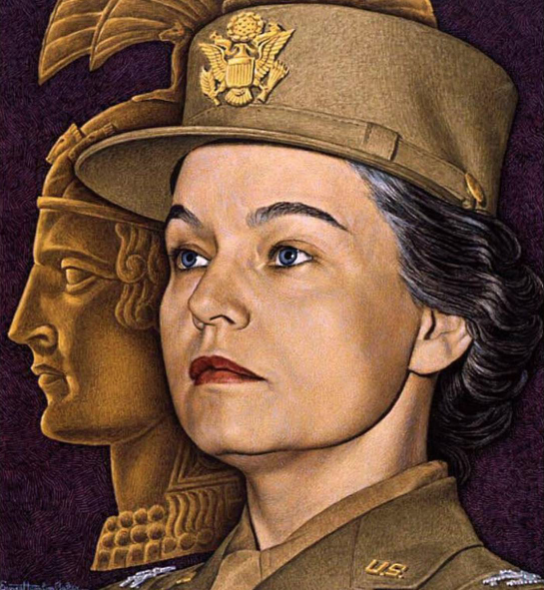 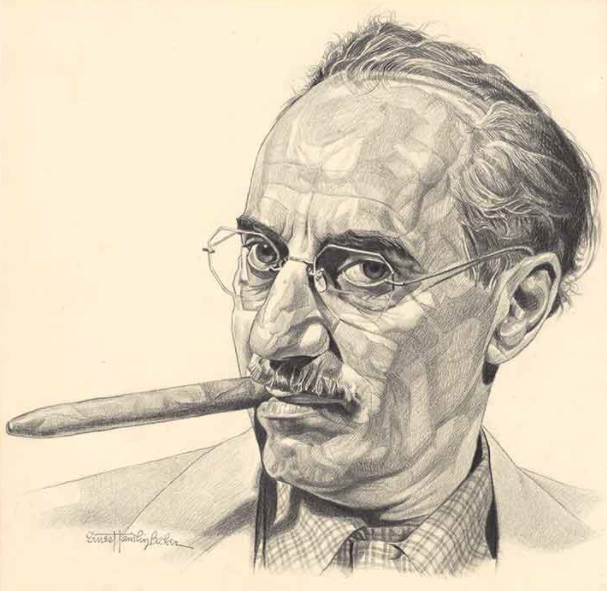 Groucho Marx - 1951
The comedian.  A slightly colorized version of this drawing (or a nearly identical one) was on Time's last 1951 cover.
Posted by Donald Pittenger at 1:00 AM

Mr. Baker had an excellent ability to capture something of the subject's personality and/or accomplishments. Thanks for sharing these images!