Philip de László (1869-1937) was one of England's most prominent portrait painters during the first third of the 20th century.  Some considered him the successor to John Singer Sargent, and I used that thought as the "hook" for this post about him.  László's Wikipedia entry is here.

Today's post presents some of the portraits he made before he was 40 years old, so his skills were fairly mature but perhaps not fully formed.  Pre-1899 works were not evident in a Google search, though I surely must have missed some.  Those paintings were made when he lived in Budapest.
The portraits below are arranged in approximately chronological order.
Gallery 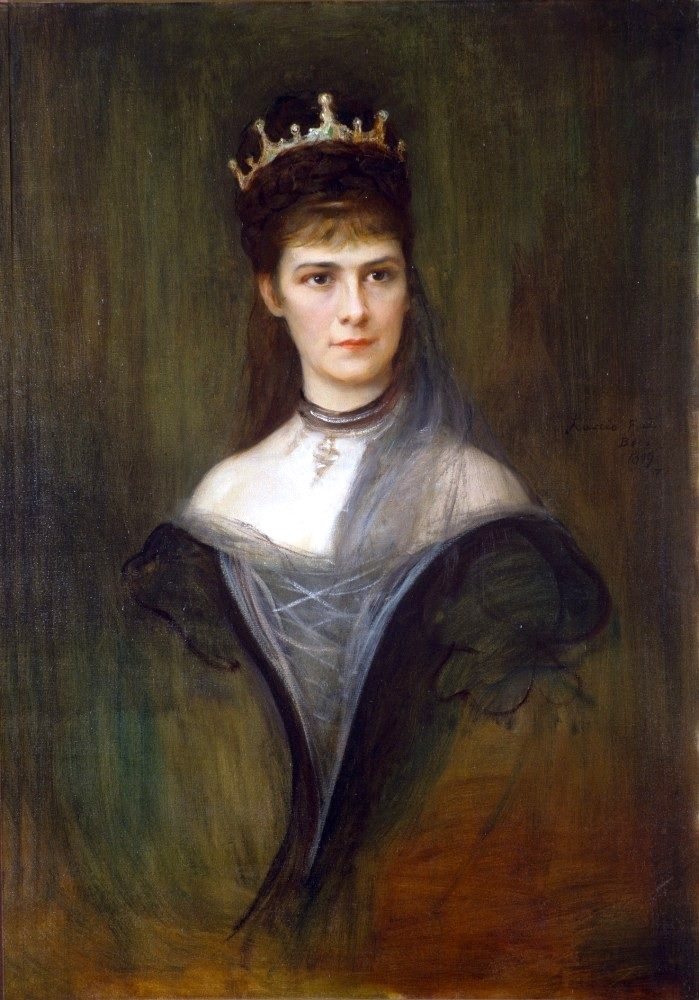 Empress Elisabeth of Austria-Hungary - 1898
She was killed in September of that year, so it is possible that this portrait is posthumous.  That said, its sketchy quality suggests that she might have sat for him. 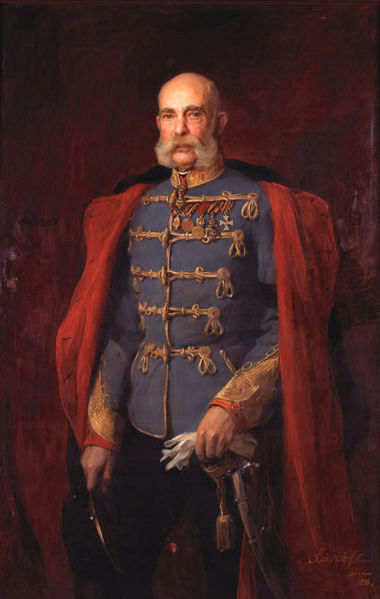 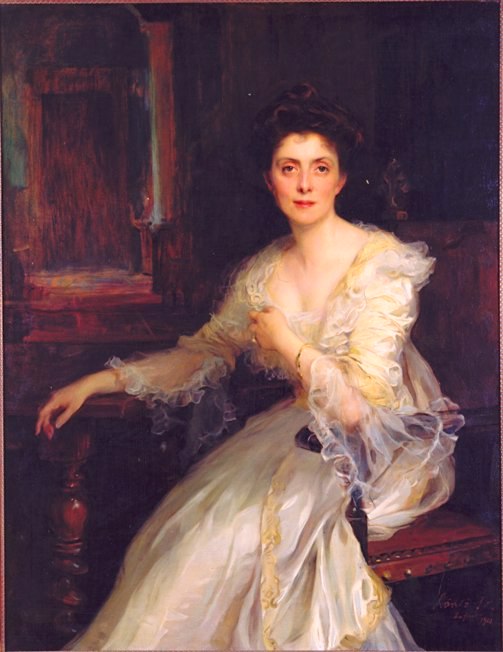 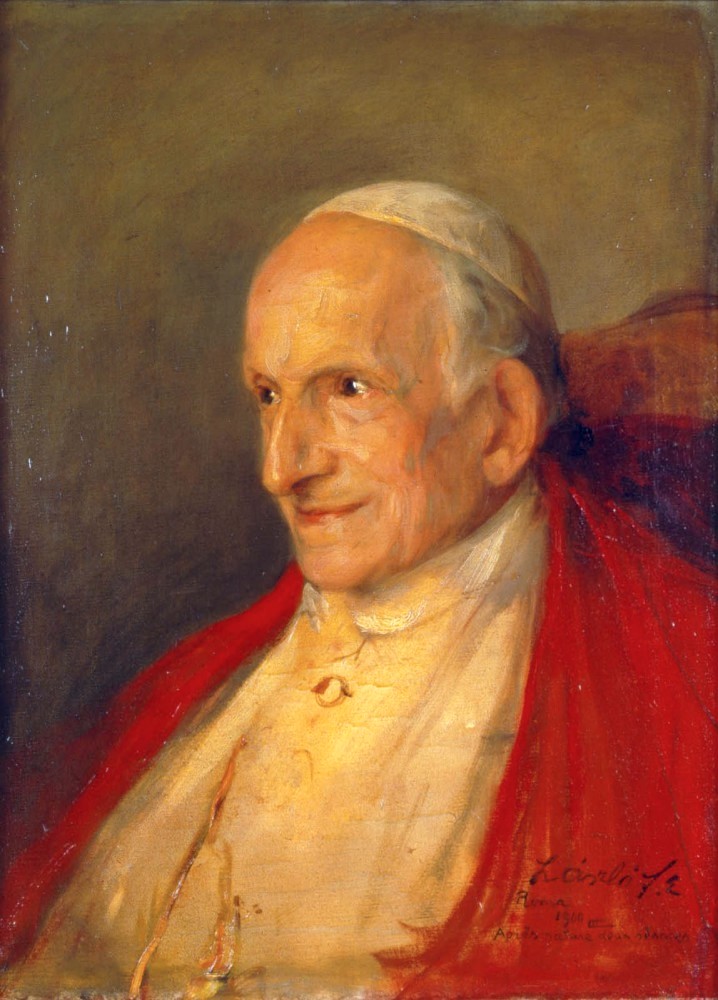 Pope Leo XIII - 1900
This might have been a study for a larger, more formal painting. 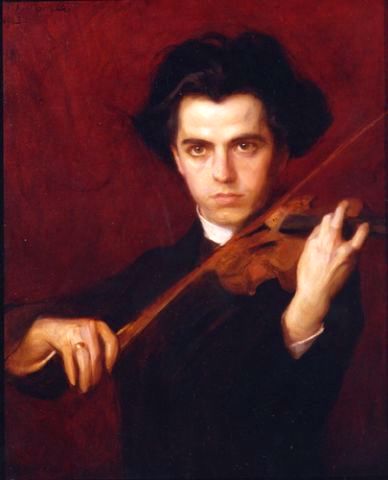 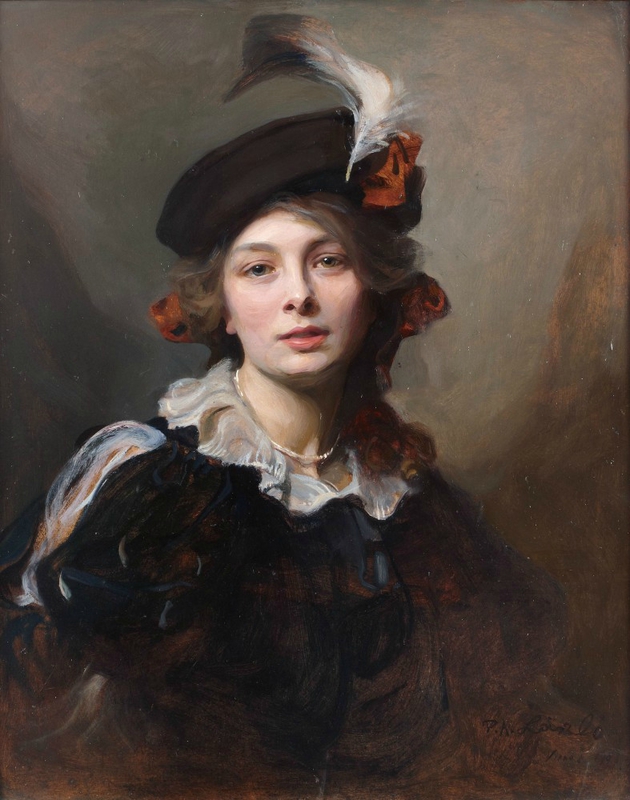 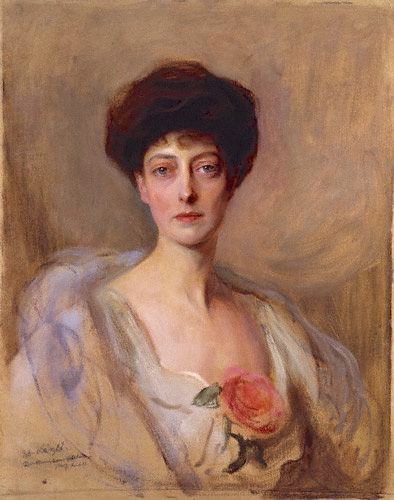 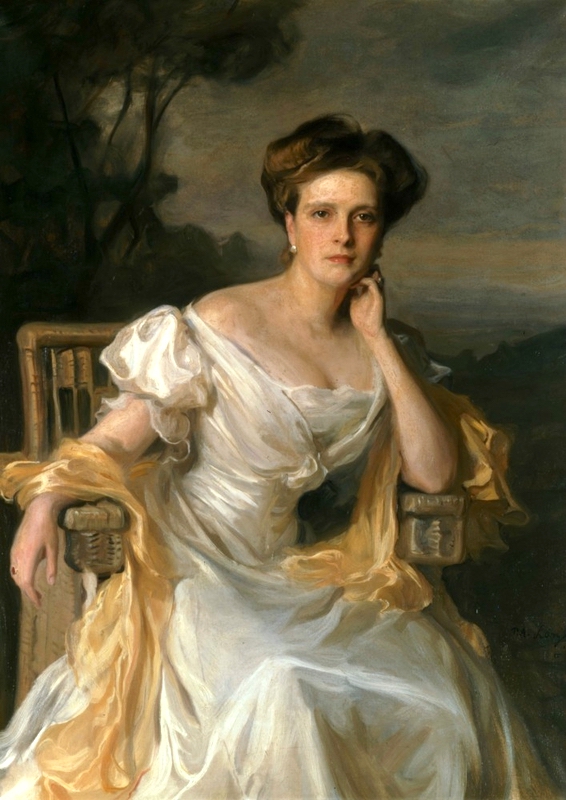 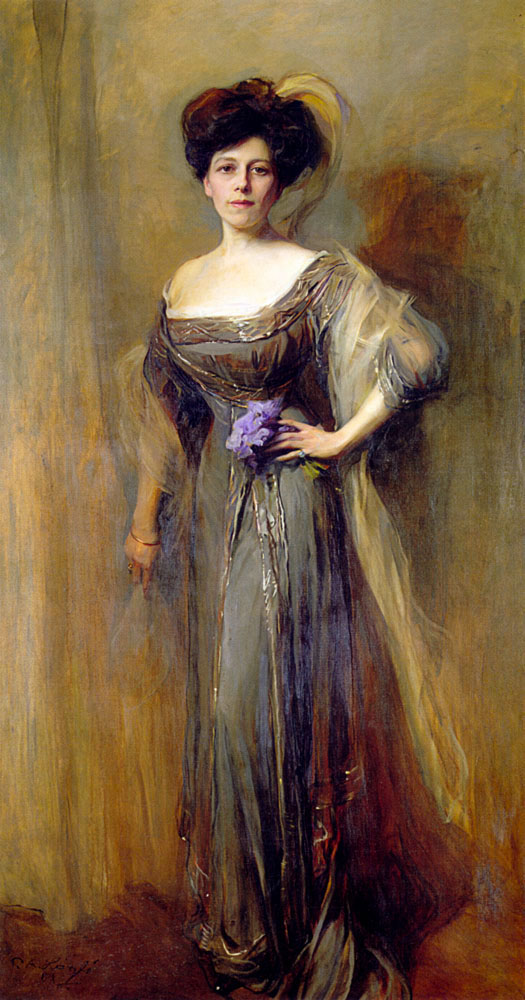 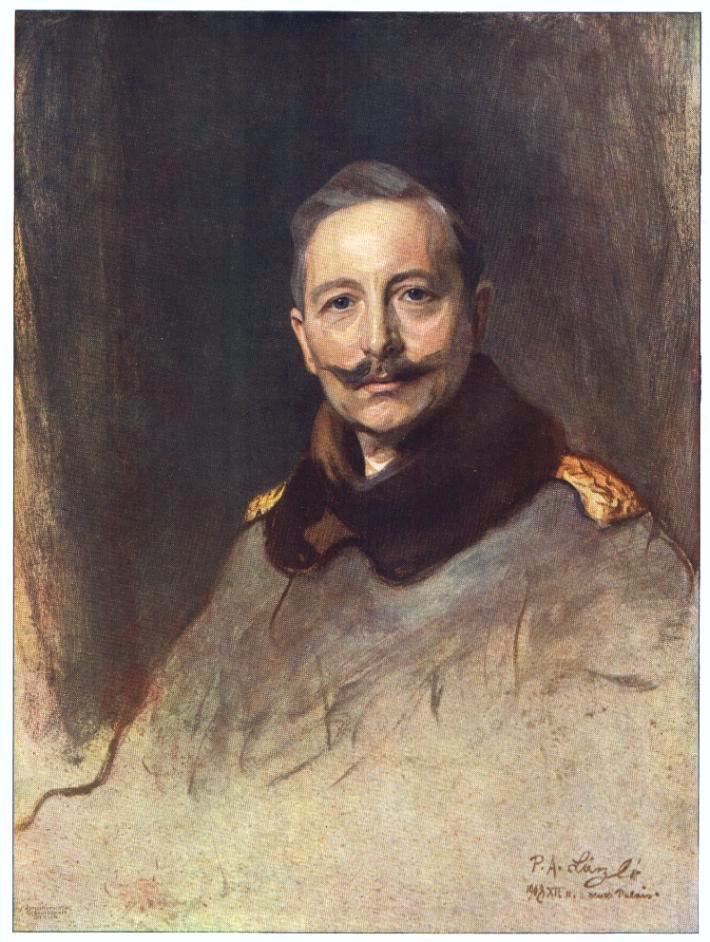 Kaiser Wilhelm II - c. 1908
Again, more a study than a completed work.  I'm assuming the Kaiser sat for this.
Posted by Donald Pittenger at 8:00 AM