Lillie Langtry (1853-1929) was free with herself, as her Wikipedia entry describes. At least her favors were distributed in the better social circles, one of her lovers being the Prince of Wales, future King Edward VII.

Given her connections and notoriety, a number of portraits of her were painted and photographs made. Go to Google and Bing to view photographs; below are some of the painted portraits. 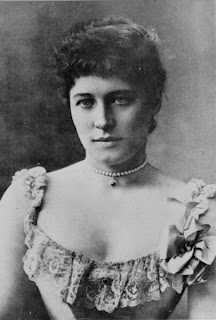 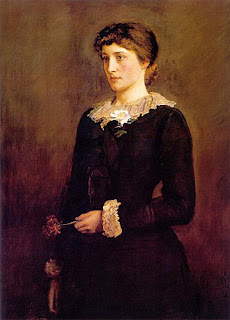 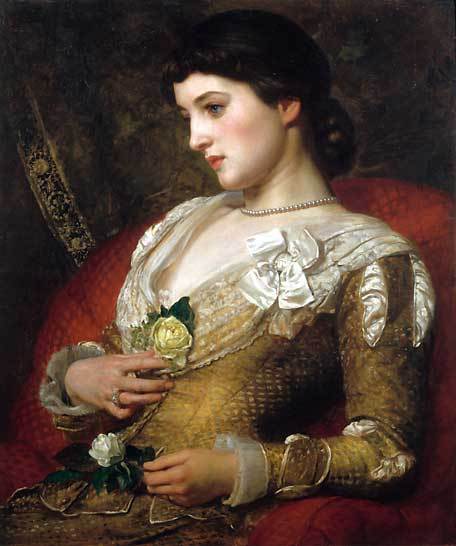 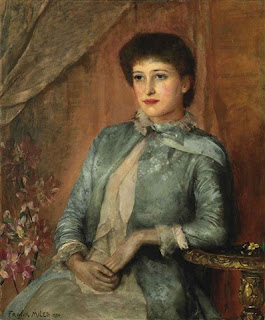 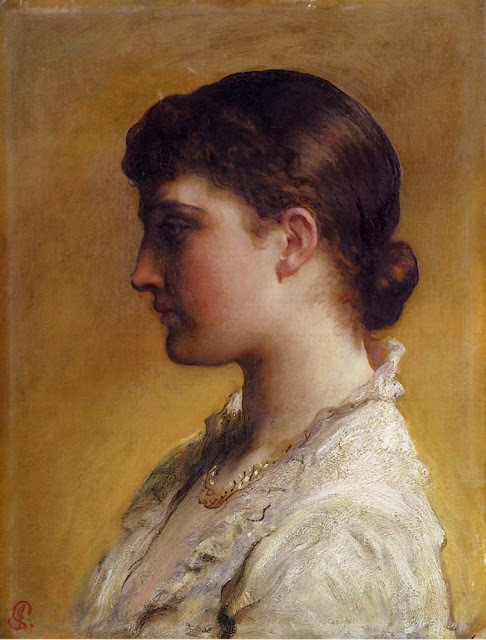 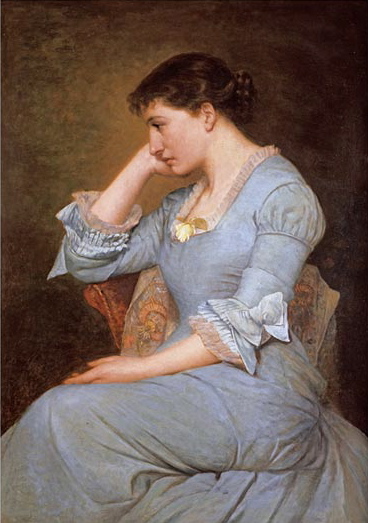 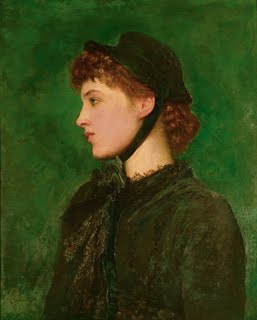 Photos of Lillie show no outstanding beauty. I'd rate her as conventionally attractive and have to conclude that her well-documented appeal must have been largely fueled by her personality, including how she carried herself.

As for her looks, it seems that she had a "good side," or thought that she did. Note that there are no views featuring the right side of her face.

Posted by Donald Pittenger at 2:58 AM

But none of them have caught the vivacity that might have made her attractive: not a twinkle to be seen. They've made her look dull, dismal, even dour.