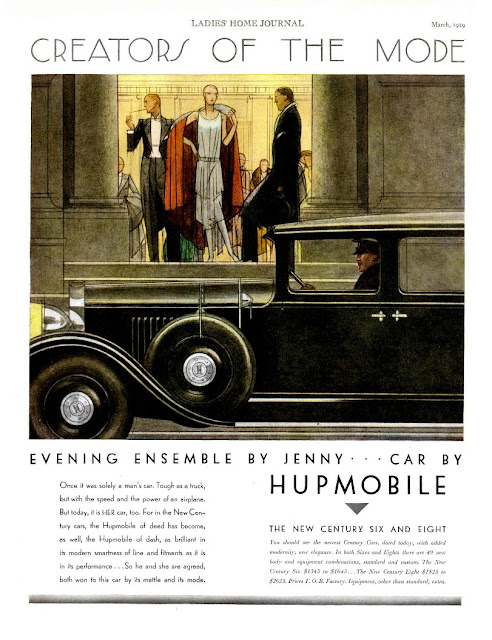 When I used "precisely delineated" in the title of this post, I didn't mean that high society was being pictured in its true state. Rather, I meant that the style of the artist had a precise look to it. At times it was almost geometric.

The artist is Bernard Boutet de Monvel (1881-1949), descendant of an acting family whose father, Louis-Maurice, was a well-known illustrator. The link to Bernard is in French, so I'll note a few key points (with a few details incorporated from other sources). He was trained by his father, painter Luc-Olivier Merson and sculptor Jean Dampt and began exhibiting in 1903. He served as an aerial observer in the Great War and then lived in Fez, Morocco 1918-25. Starting in 1926 he traveled frequently to the United States. He died in the same airplane crash that killed violinist Ginette Neveu and noted French boxer (and dear friend of singer Edith Piaf) Marcel Cerdan.

Boutet de Monvel painted orientalist Moroccan scenes, but is best known for his society portraits, fashion illustrations and advertising illustrations. The image above is the left-hand panel of a 1929 two-page spread illustration used in advertisements for Hupmobile cars (the right-hand side simply shows the rest of the car against an essentially blank background, so the illustration could be used in either single or double-page formats). Hupmobiles sold in the top part of the middle price range, competing with Buick and Chrysler. Hupp advertising around 1930 was therefore intended to appeal to a sophisticated audience and a number of striking ads were published; I think the one shown above is especially nice.

Below are other examples of Boutet de Monvel's work. 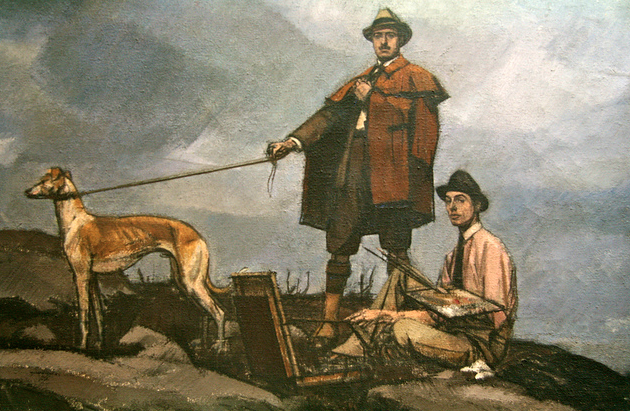 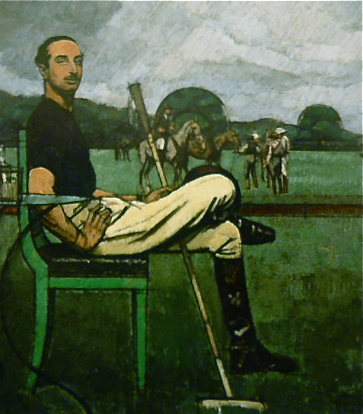 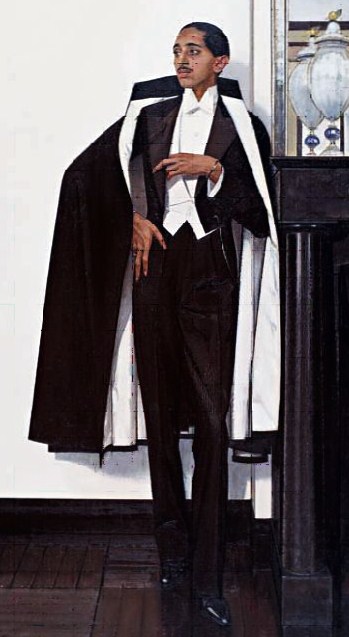 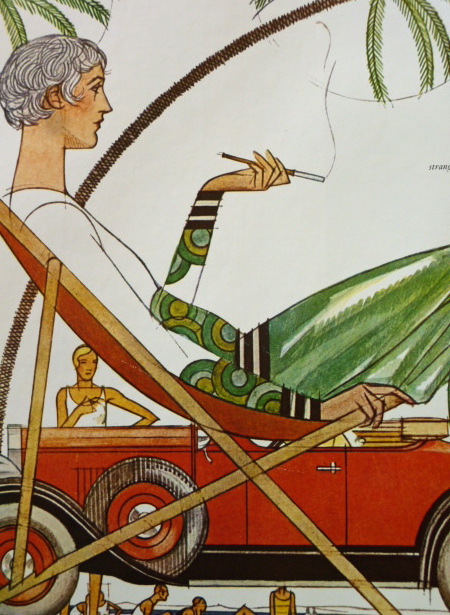 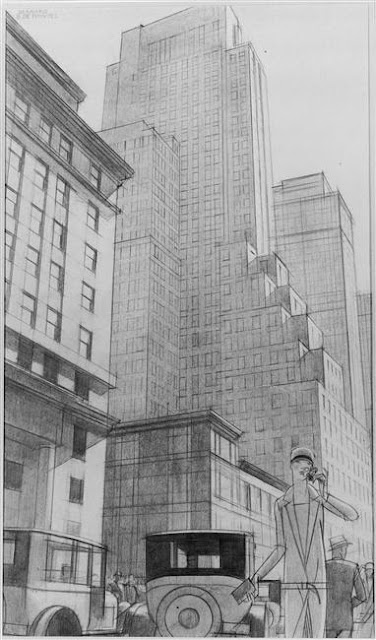 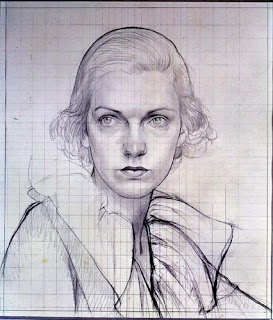 Many of the images include various straight lines and curves used to build up the subject-matter, these lines often extending beyond boundaries and intersection points (click images to enlarge and see this more clearly). This is a bit mannered, but I must confess that I like the overall effect Boutet de Monvel achieves in many of these works; lesser hands might easily botch it.

He has been considered an Art Deco style artist, if for no other reason than his use of clearly visible geometrically related lines. Other artists and illustrators in the 1920s and early 30s tried the same thing, but so far as I'm concerned, Boutet de Monvel was perhaps the very best at the style.

Hands seem to be a weakness - look at the Maharaja.

Aren't hands supposed to be the hardest part of the human body to draw?

dearieme and Peter -- Indeed hands are difficult to draw and paint. So are feet with all those toes. But hands are the harder of the two because fingers are so flexible and because the palm and back of the hand also can change shape.

The maharaja's hands certainly look "mannered" as do some of the others (though to a lesser extent). I just looked at a Google Images view of the maharaja and, though the pose differed, the photo suggests that the painting was probably fairly close.