Who was Frank H. Desch?


I'm not an exhaustive researcher, but I do make an effort to come up with at least a little background information regarding painters, illustrators, cars, planes and whatever else I write about here.

But this post is one instance where I came up virtually dry.

The subject is a man named Frank H. Desch. He was born in Philadelphia in 1873 and died in 1934 and was an illustrator who apparently worked in fine art painting on the side.

The two Internet sources about him (I only drilled through the first couple of Google pages, I confess) are here and here. Both seem to be sites oriented towards collectors. The first one offers a book or catalog of Desch's known works. But the price is $40, which greatly exceeds my research budget for an artist who doesn't greatly interest me. So his career will remain a mystery unless a seriously knowledgeable reader is able to help us out in a comment.

That said, Desch had talent, as his fine arts work indicates. 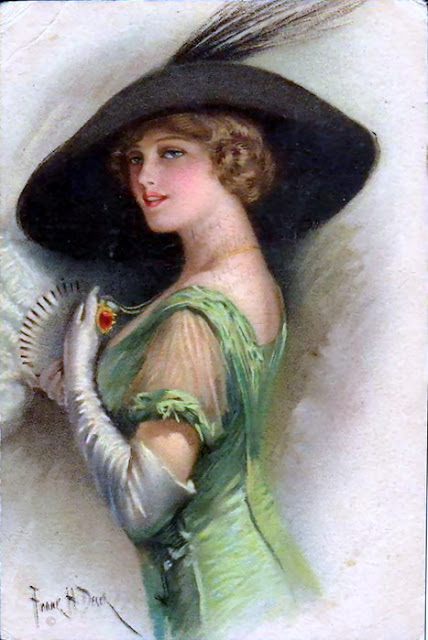 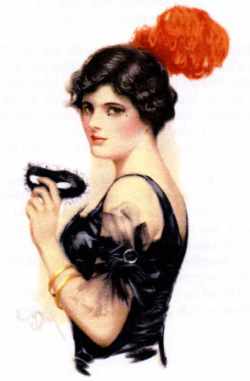 These are examples of his illustration work before 1920. It is pretty generic of the era. 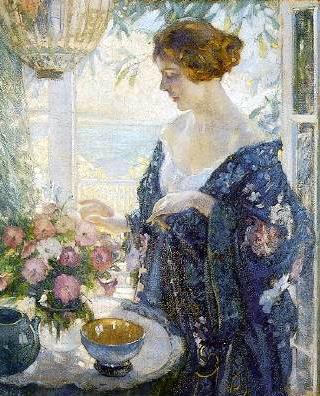 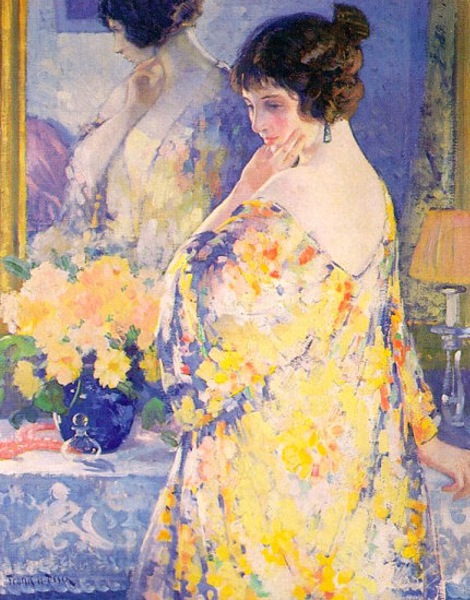 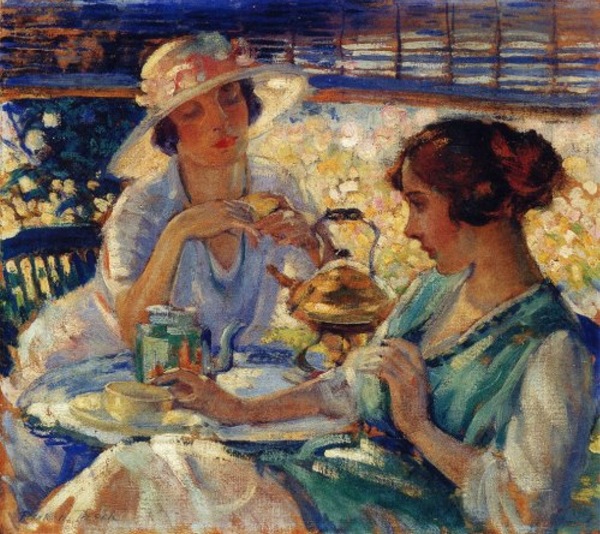 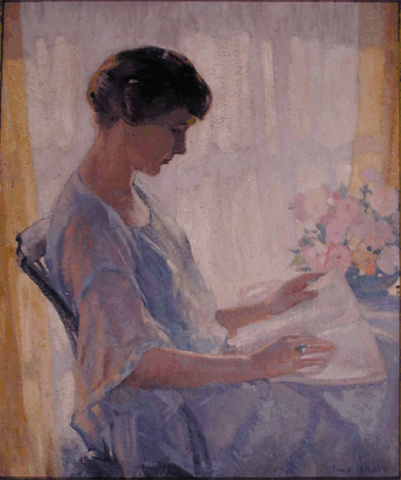 The four paintings above are painted in what might be called "American Impressionist" style. The one at the top looks like a Richard E. Miller painting from the same period. Coloration is influenced by classic French Impressionism, but the subjects are clearly defined. This was something American painters preferred to do rather than create an overall effect á la Monet and those he influenced. 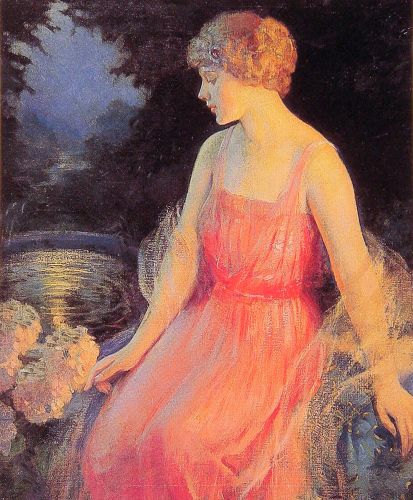 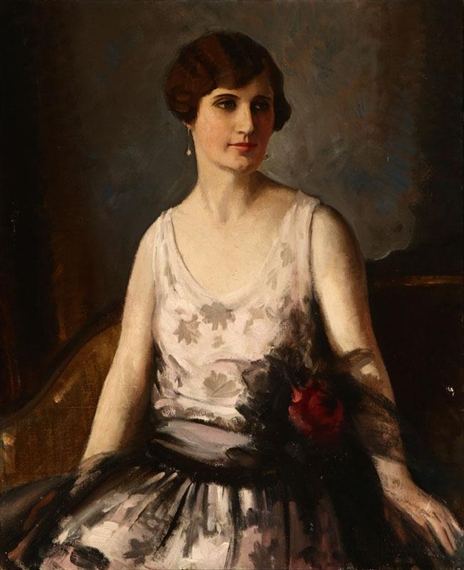 The two final paintings are non-Impressionist. The garden scene has the appearance of an illustration, but it's probably not magazine cover art because the woman's head is where the publication's name would usually appear. The bottom work by its style appears to be a commissioned portrait. The upper part of the subject is carefully rendered, though her hand and the lower part of her dress are more casually done.

Posted by Donald Pittenger at 1:51 AM