Helen Dryden (1887-1981), according to her Wikipedia entry, spent most of her art school years working to become a landscape painter. And afterwards she shifted to commercial art, becoming a cover illustrator for Vogue magazine. (More biographical information is here.)

By 1914 she was doing costume and set design for theater, though Wikipedia does not provide information regarding how many productions she worked on.

Besides fashion-related illustration, by the late 1920s Dryden was practicing what was becoming known as industrial design. I could find no examples of this work to present below. She consulted for Studebaker in the later 1930s, probably mostly dealing with interiors. Studebaker advertising credited designs to her, though Raymond Loewy also began working with Studebaker in 1936. Since he had had previous experience styling Hupmobiles, he probably did exterior work, but the advertising featured her probably because she was better known at the time.

The Wikipedia entry indicates that she had fallen on hard times by the mid 1950s. If her year of death was 1981, I wonder how she managed to survive for another 25 years; the entry implies city welfare. 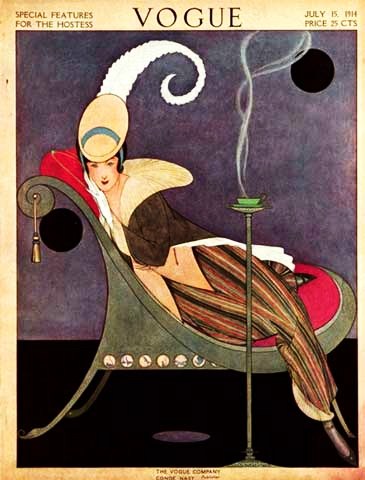 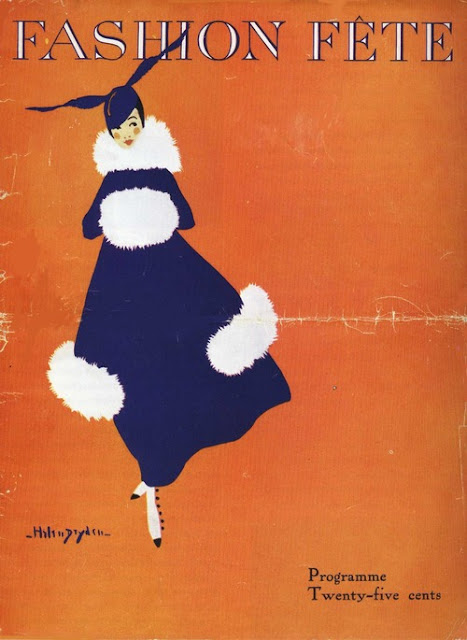 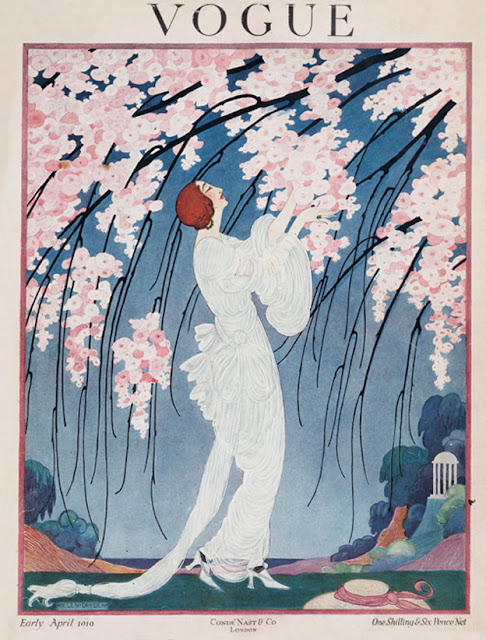 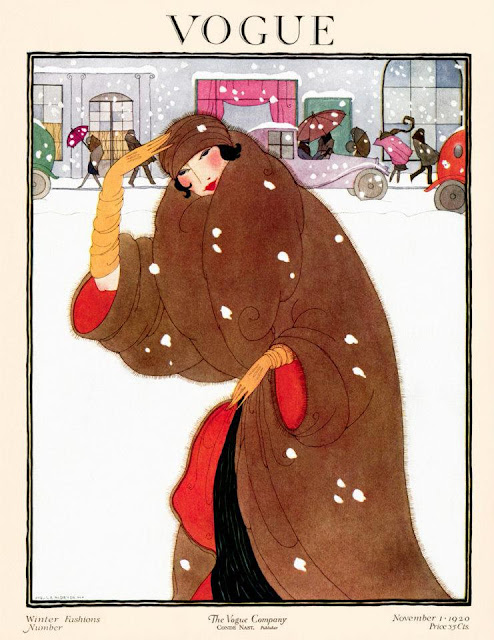 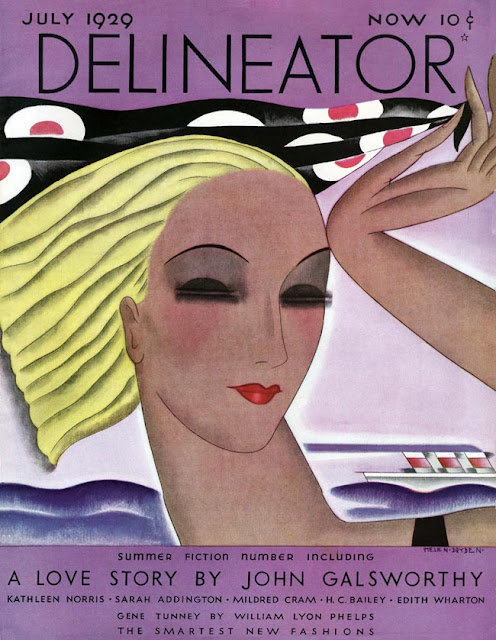 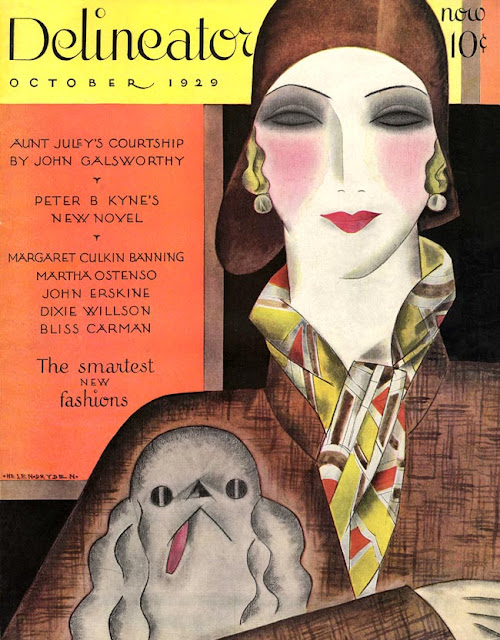 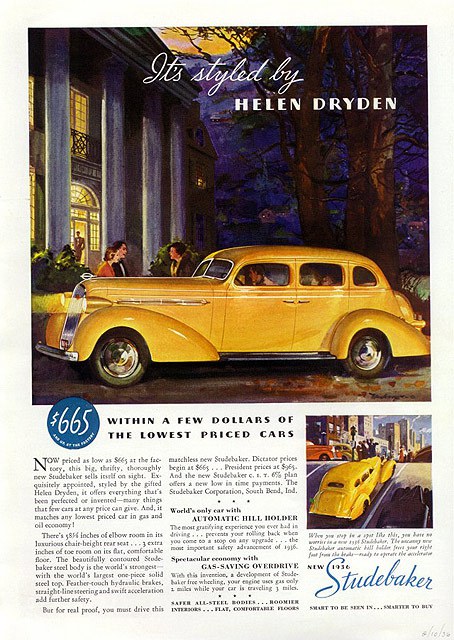