Edward McKnight Kauffer (1890-1954), who signed his work E. McNight Kauffer and was called Ted, spent most of his career in England even though he was born in Great Falls, Montana. Sources dealing with his life and career are here, here and here.

Kauffer was studying art in Paris when the Great War broke out. He stopped off in London on his way to the USA, but liked the town and decided to stay there. He had an appreciation for simplification inspired by Modernism, probably gained while in Paris. Moreover, he was fortunate with respect to the timing of his arrival in London. For one thing, he was able to find some clients who also appreciated modernist touches in poster design. For another, being a foreigner from a neutral (at the time) country allowed him to work while other artists his age either volunteered or were conscripted into the army.

All that aside, Kauffer was a talented poster artist and had a very successful career through the 1920s and 30s. Not long after World War 2 began, he finally returned to America. After struggling for a while to get established, he finally became a regular designer of posters for American Airlines. 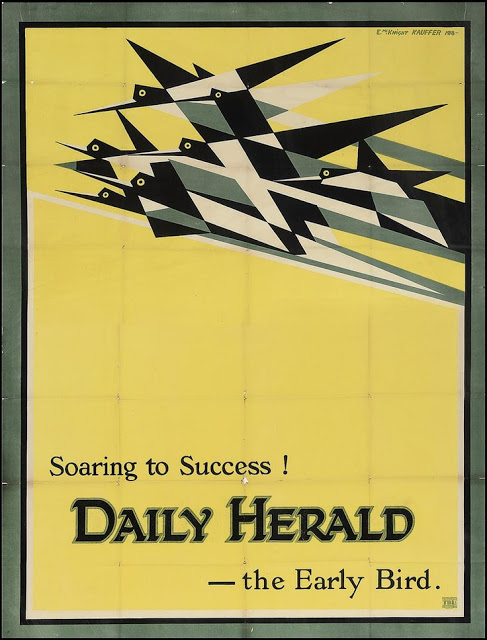 The Cubist birds are perhaps his best-known creation. 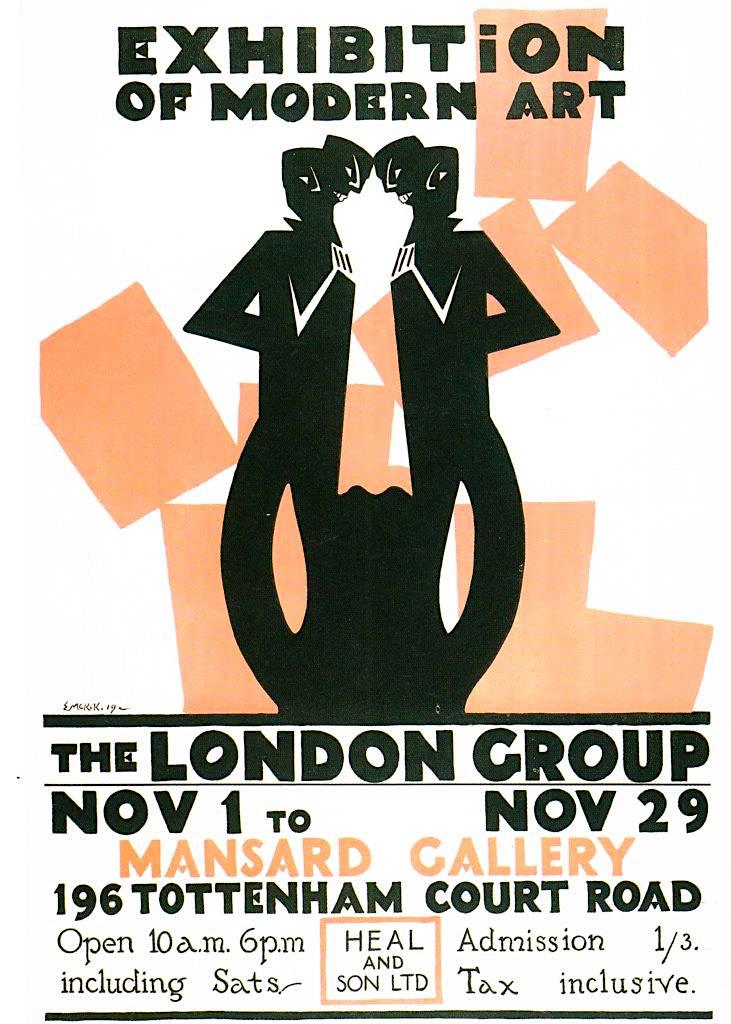 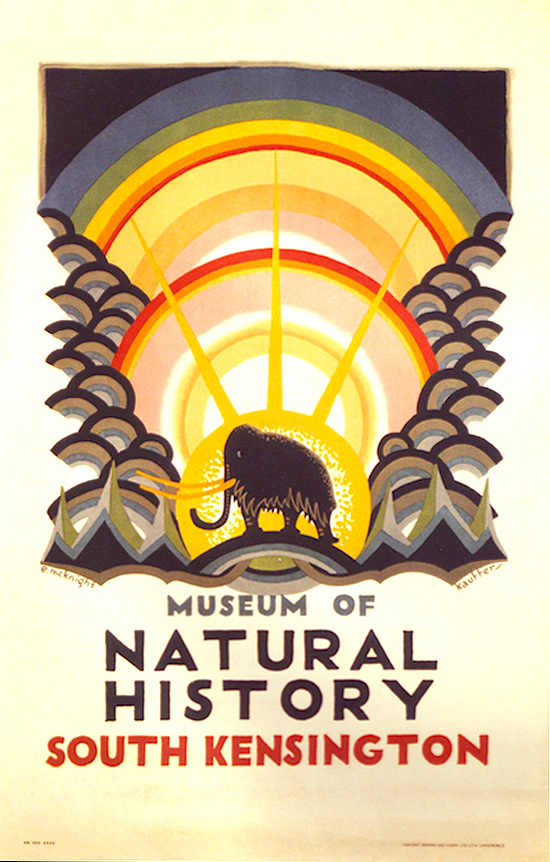 Much of his work was for London public transit, this from 1924. 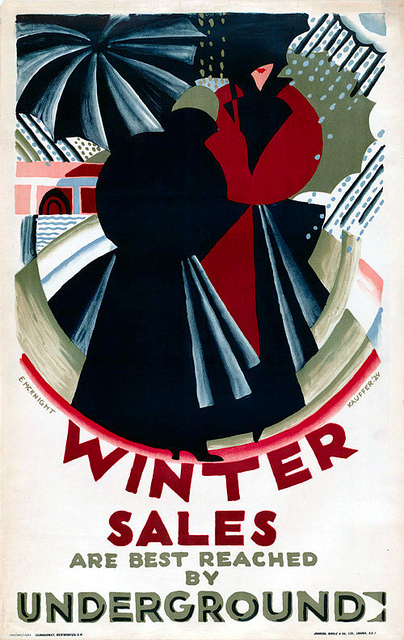 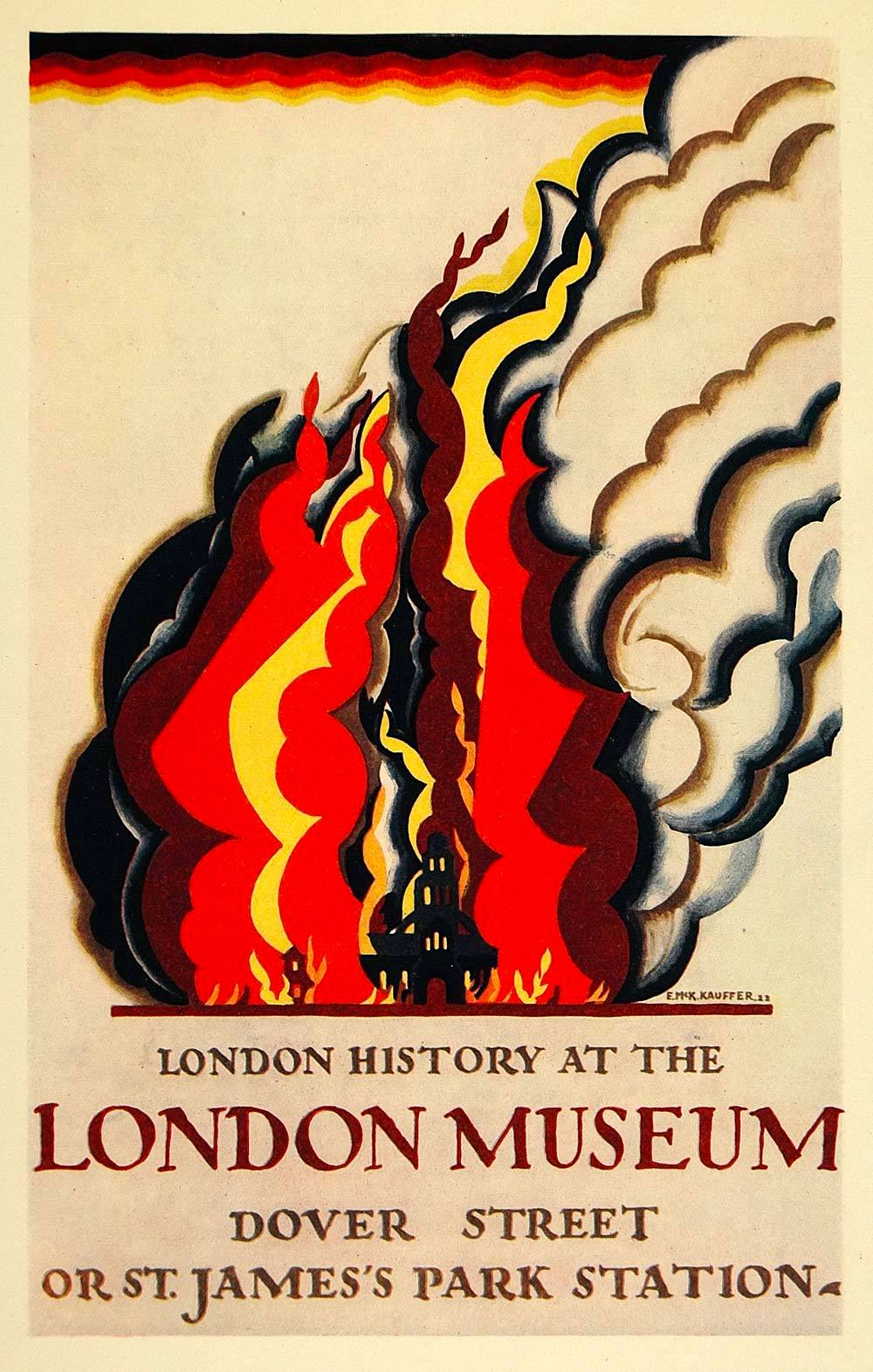 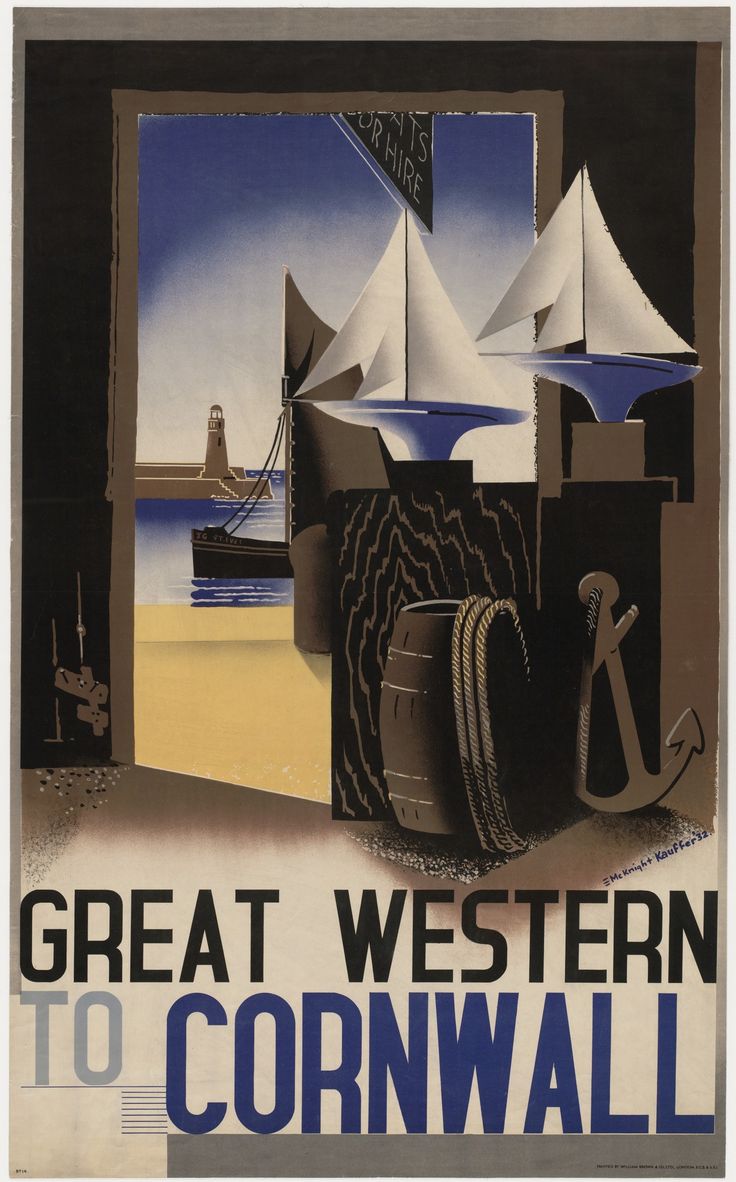 This was done in 1932 and echoes the work of the French artist called A.M. Cassandre. 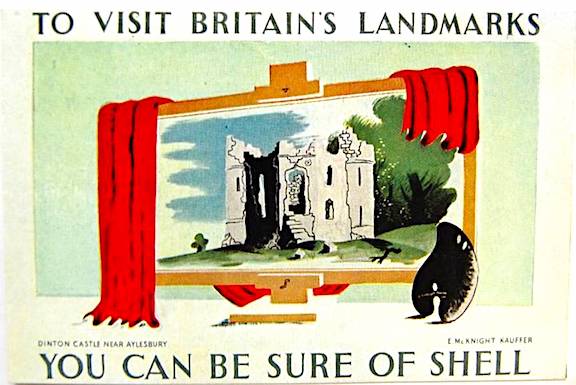 I include this 1938 Shell poster because its style is different from much of his work. 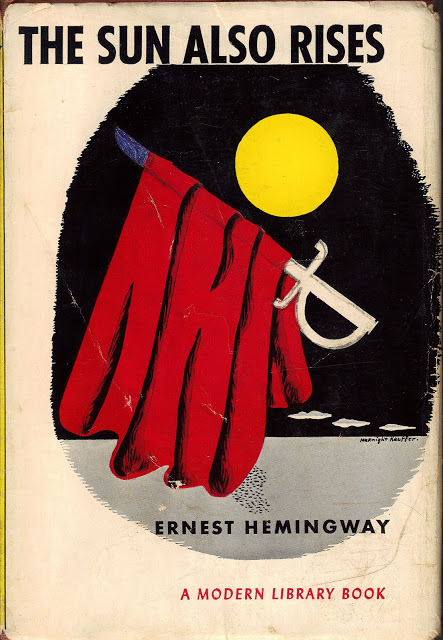 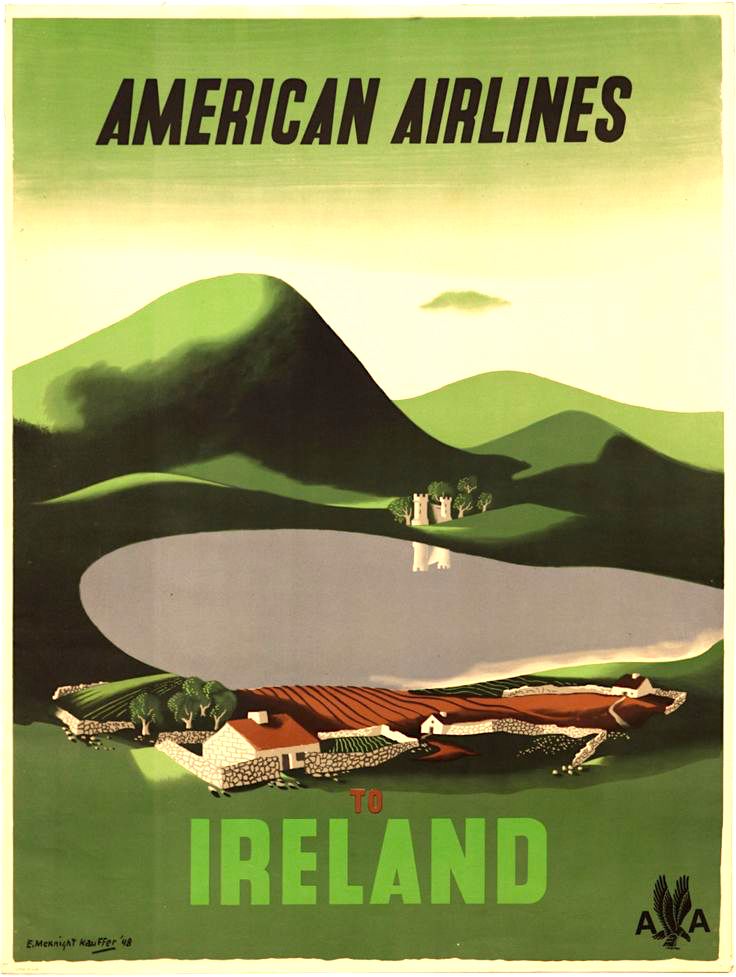 American Airlines poster, 1948.
Posted by Donald Pittenger at 1:00 AM