William Andrew Loomis (1892-1959) is known today for his series of art/illustration instruction books.  I have copies of most of them, and they are very good.  But he made his career as a successful illustrator in Chicago.  I'm inclined to classify him as a member of the "Chicago School" illustrators who worked in a lush, somewhat painterly style -- the likes of Haddon Sundblom and Gil Elvgren.  A bit of background on Loomis is here.

Below are examples of his commercial, non-instructional art.  The first images are from the 1920s. then from the '30s and a little later.  Many were made for advertisements, some are story illustrations and a few might have been made for his own purposes. 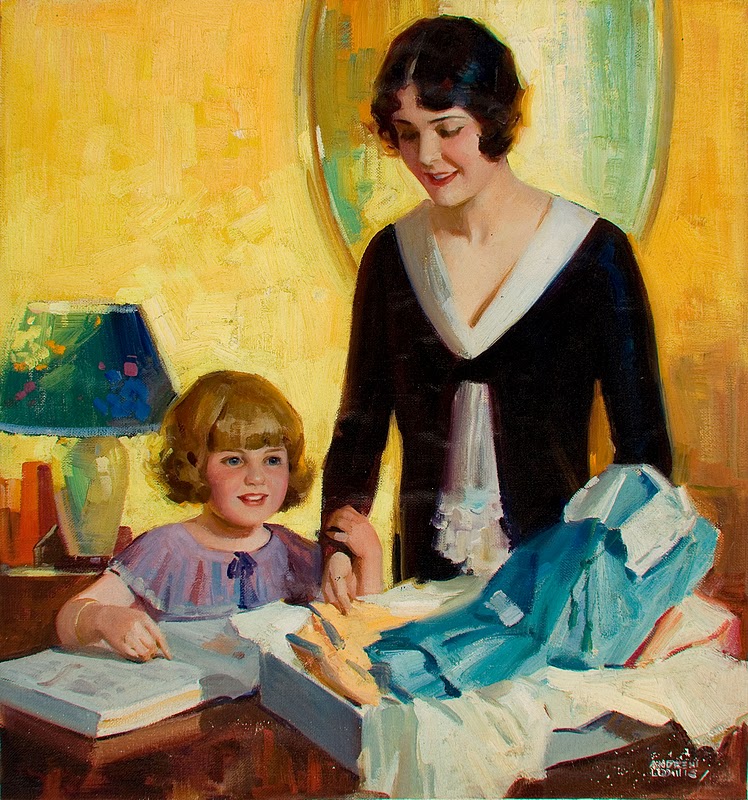 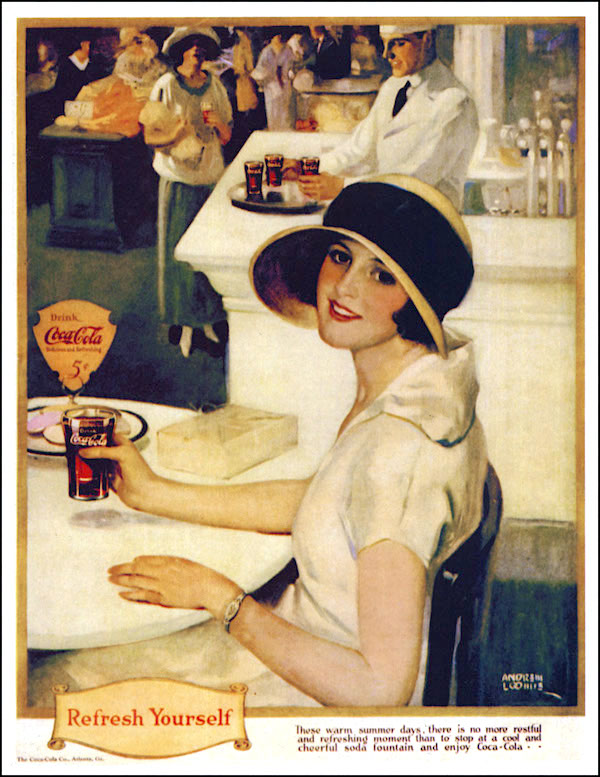 Coca-Cola ad from around 1920, or maybe a little earlier to judge by the clothing of the woman in the background. 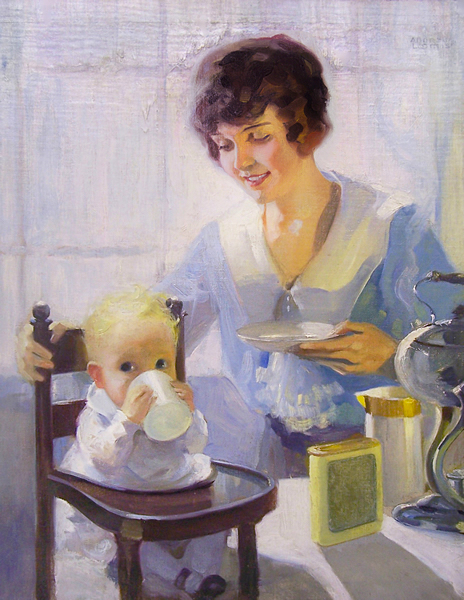 Advertising art for Kellogg's cereals.  Note his use of light. 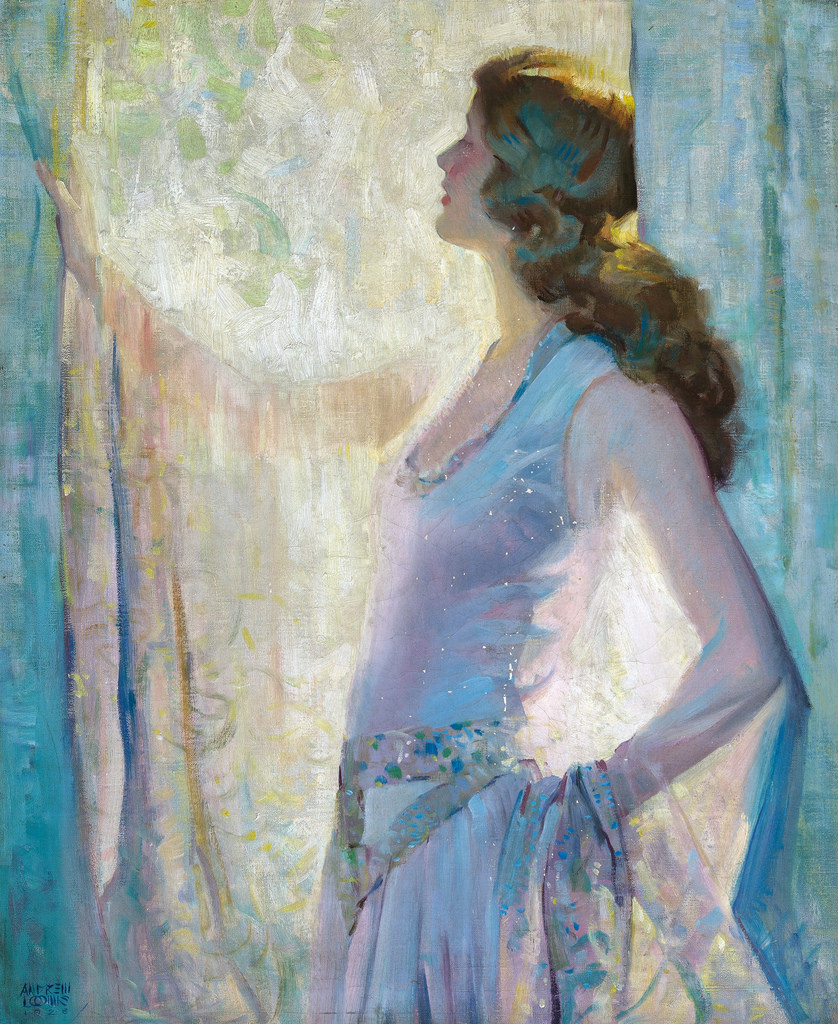 Another light-intensive work, this from 1928.  The green on her hair is interesting, reflecting the color of the window curtains.  Click to enlarge. 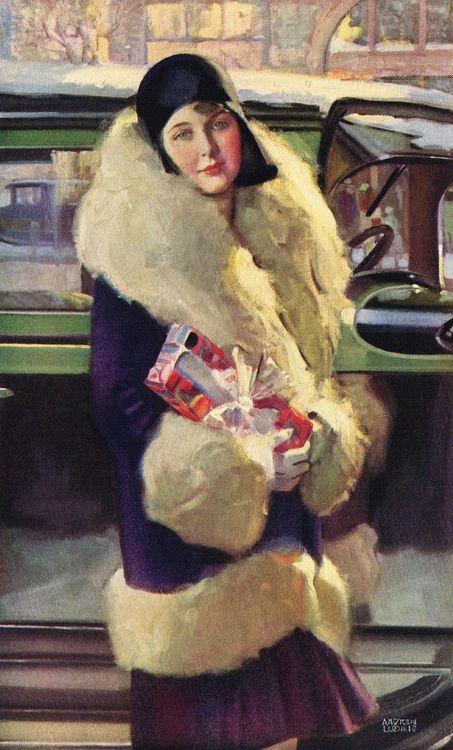 Art for a Chevrolet automobile advertisement, 1929. 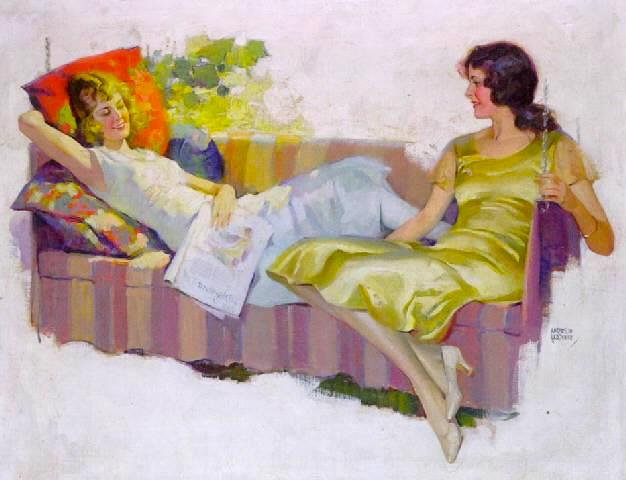 Vignette format illustration from the 1930s. 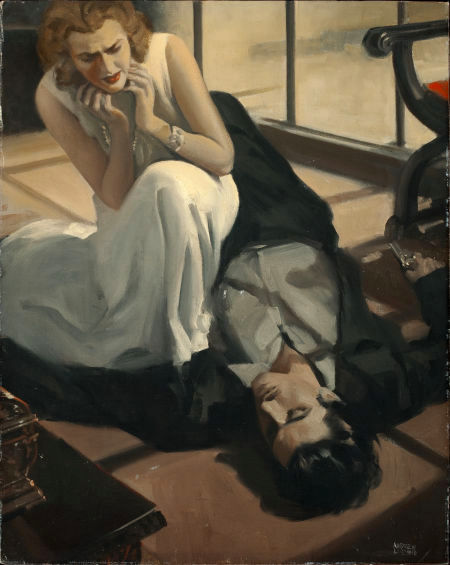 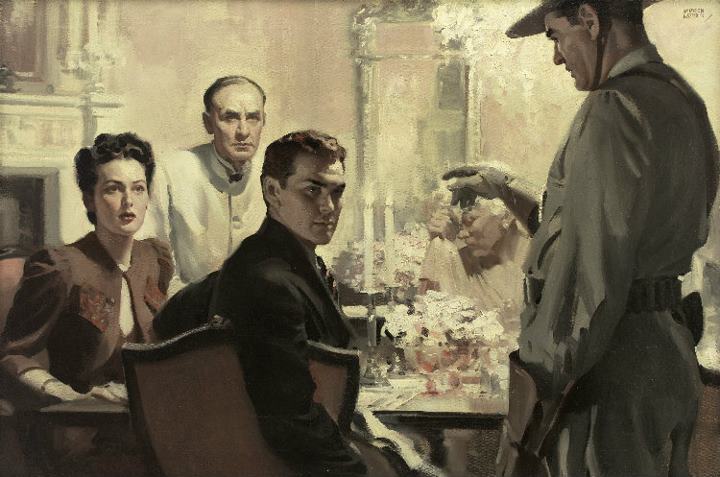 "The Accused" story illustration.  Again note Loomis' use of lighting. 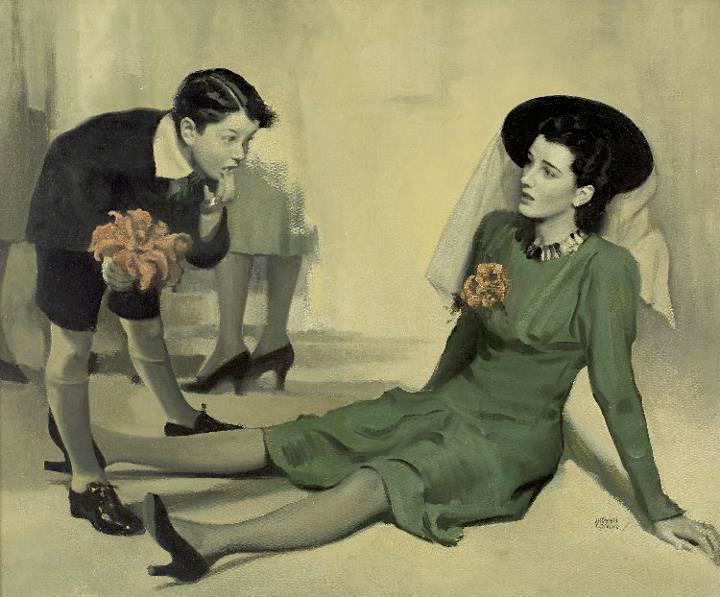 "The Fall."  His portrayal of the lady's legs is convincing (though they seem a little short): I feel sorry for his model doing this pose. 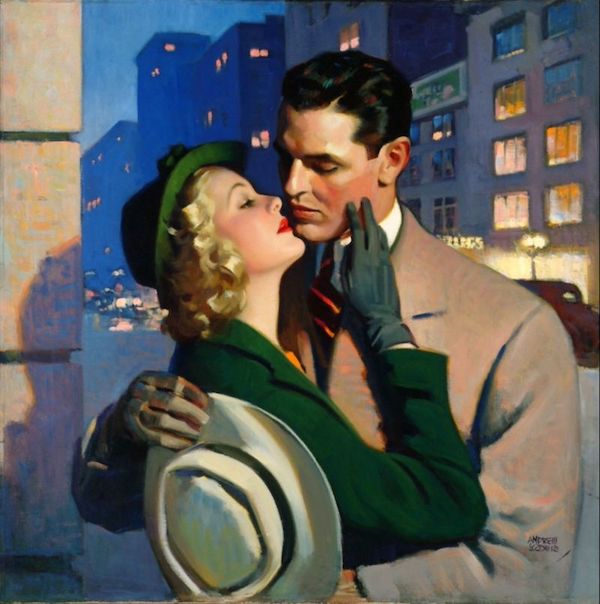 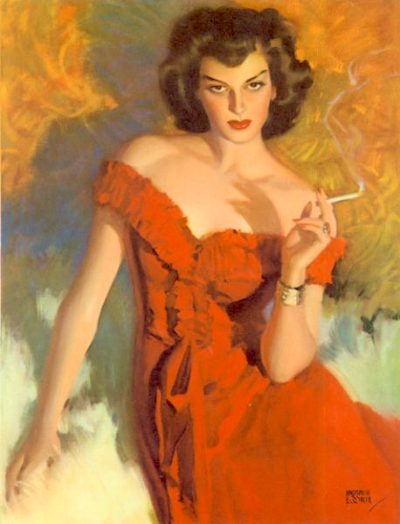 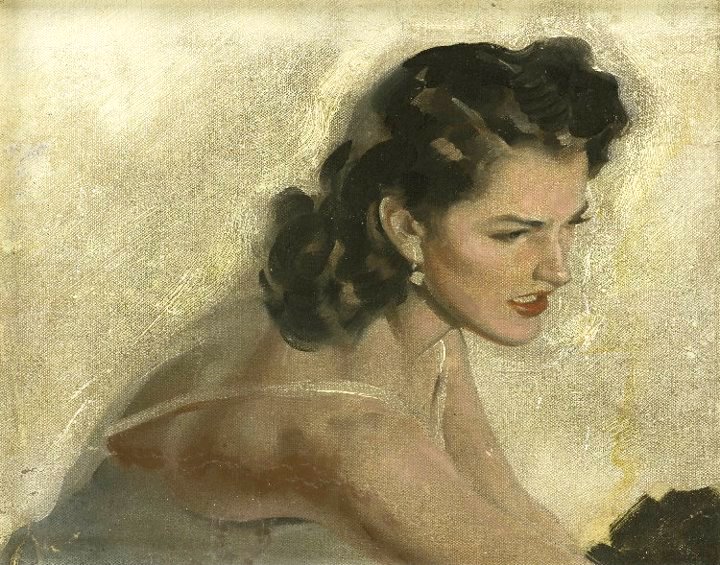 I think this a very nicely made.  If possible, I urge you to click on it to enlarge it so that you can study Loomis' technique here.
Posted by Donald Pittenger at 1:00 AM

I love 1920s paintings and posters, especially of women who were dressing up, modernising, driving cars and being employed. The women in Loomis' Coca-Cola ad from c1920 and the Chevrolet automobile ad from 1929 looked sooo smart.

Thanks for the link
Hels
Art and Architecture, mainly
https://melbourneblogger.blogspot.com/2021/02/the-wonderful-decade-of-american.html