In the Beginning: Andy Warhol

I consider Andy Warhol (1928-1987) as something of a joke so far as being a Fine Arts practitioner is concerned. Like Picasso, his main talents were in sniffing out incipient changes in cultural trends and in self-promotion. As artists, I regard them as being average-professional in their abilities. (In part that's because I don't rank "creativity" as the most important consideration when evaluating art.)

As for Warhol, back in the days before he made reproductions of photos of Marilyn, Liz and Elvis that now auction for millions of dollars, he actually drew. And he seems to have been fairly good at it.

But those drawings were not Fine Art pieces. They were commercial art, what he studied in college (I did too). His work was good enough for him to survive in the highly competitive New York market -- no small achievement. Better yet for him, his sensitivity to the marketplace might have been a factor in taking up Fine Art just as the market for illustration was about to begin its 1960s decline.

Here is some of Warhol's commercial work. 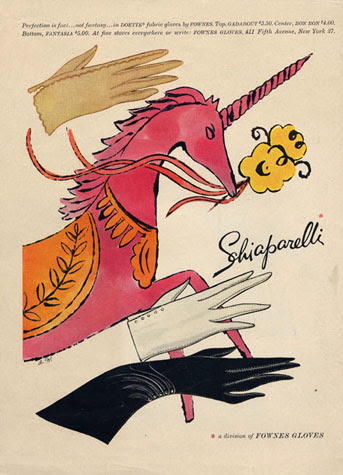 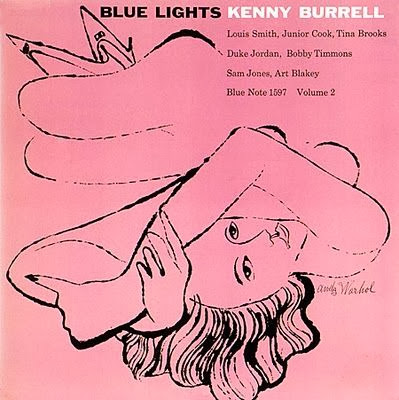 Record album cover - 1958
This is in the stylistic spirit of late-1950s illustrators such as David Stone Martin, who I wrote about here and here. 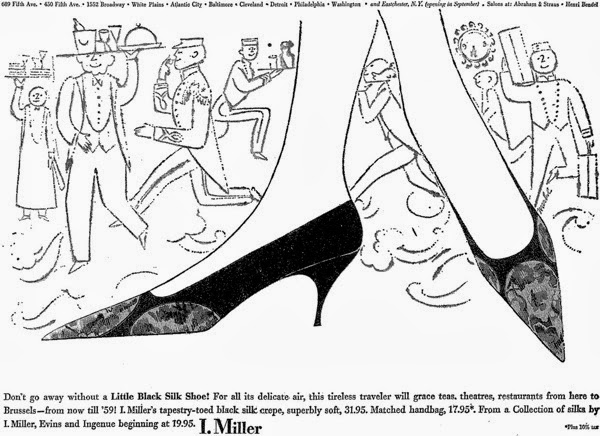 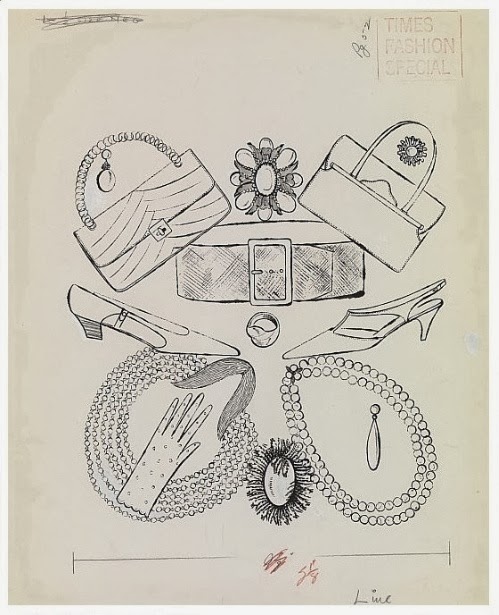 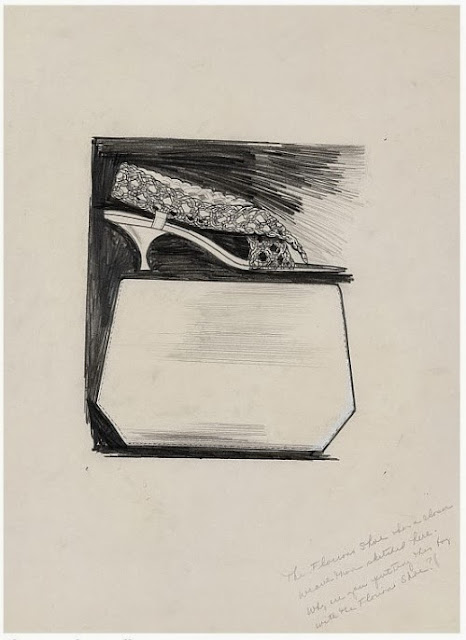