Howard Somerville, Who Cut Them Off at the Knees

It seems that the most complete biographical information is here, though it's accessible for many of us only on Fridays. It's worth reading if you find that you might be interested in the artist. Apparently he was reasonably successful, being fairly widely exhibited in his day. He also made illustrations to earn his keep. A detailed critique of Somerville is here.

The writer of the second link is Robert Holden, a New York City based artist who paints, among other subjects, portraits from life. Much of his post is a discussion regarding Somerville's possible use of photographs rather than live sitting as the basis for his portraiture. Holden has an axe to grind, given that he stresses his policy of painting from life in his blog's biographical statement. To me, this is not such a huge matter. Holden also complains about Somerville truncating his subjects around knee-level. This seems to be a signature style or trait Somerville probably used to distinguish his work; a number of his portraits have that feature, and some of them also feature a fairly large background area above the subject's head (a few examples are shown below). 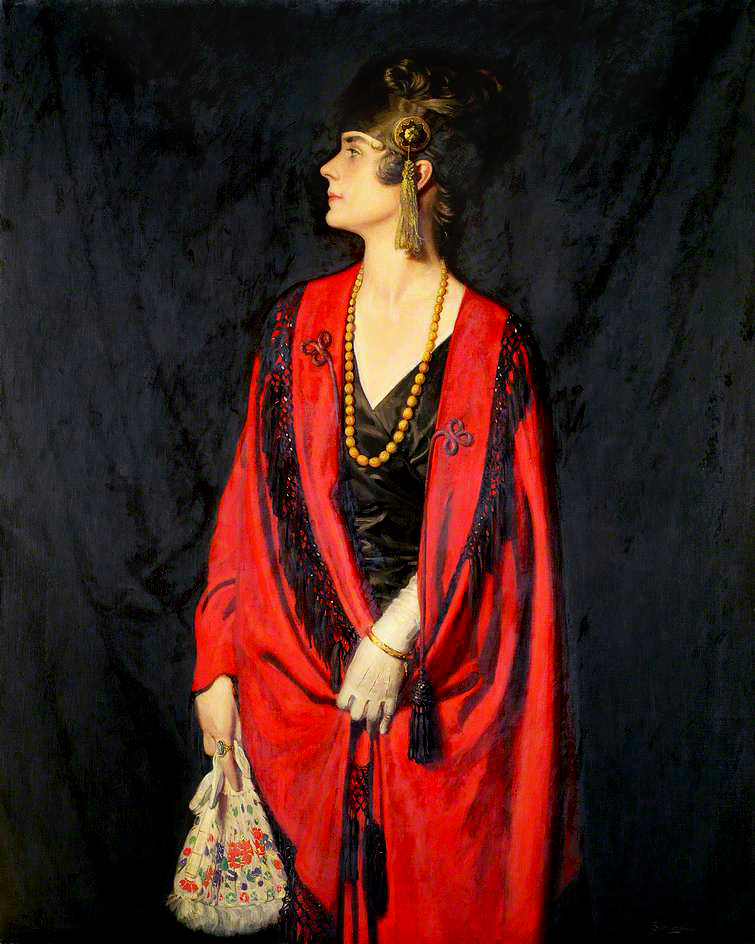 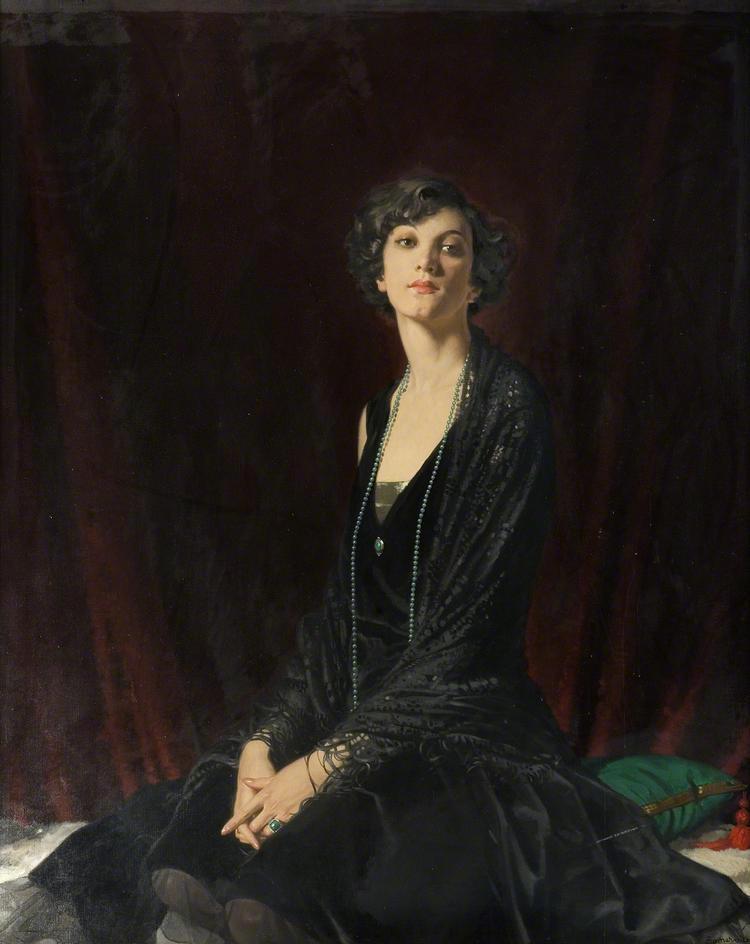 Norah
I find the two paintings above to be the most striking and interesting of Somerville's work. The portrait immediately above is of the actress Norah Baring. 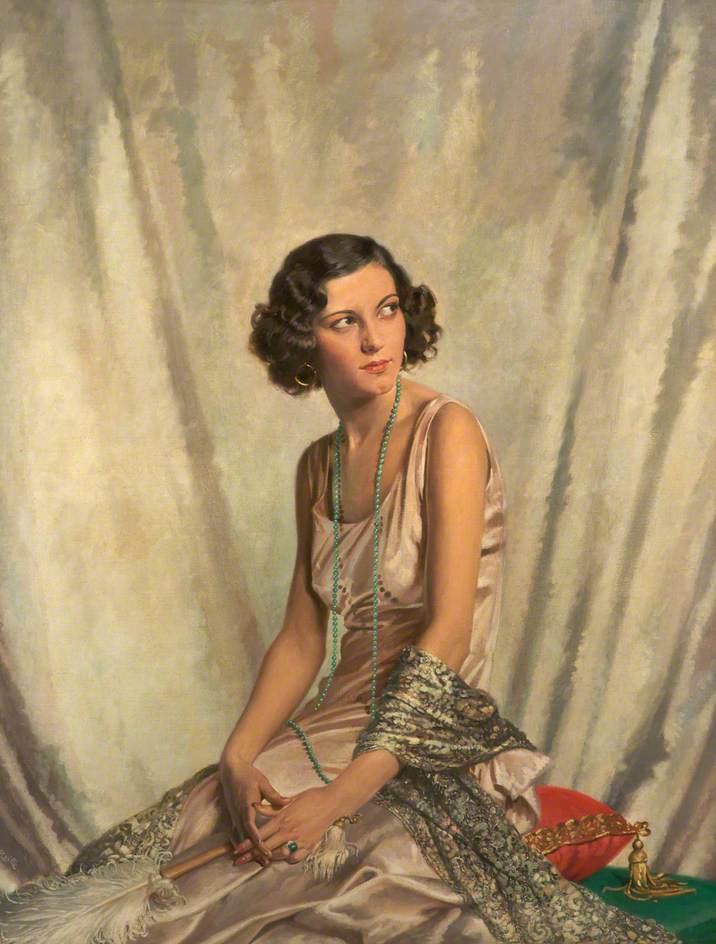 Miss Norah Baring
Another portrait of Norah Baring. I could find no Internet photograph of Baring that matches the poses in the two portraits, so Somerville most likely did work from life or took his own reference photos or (perhaps most likely) made use of both possibilities in the same project. Note the amount of space above Baring's head. 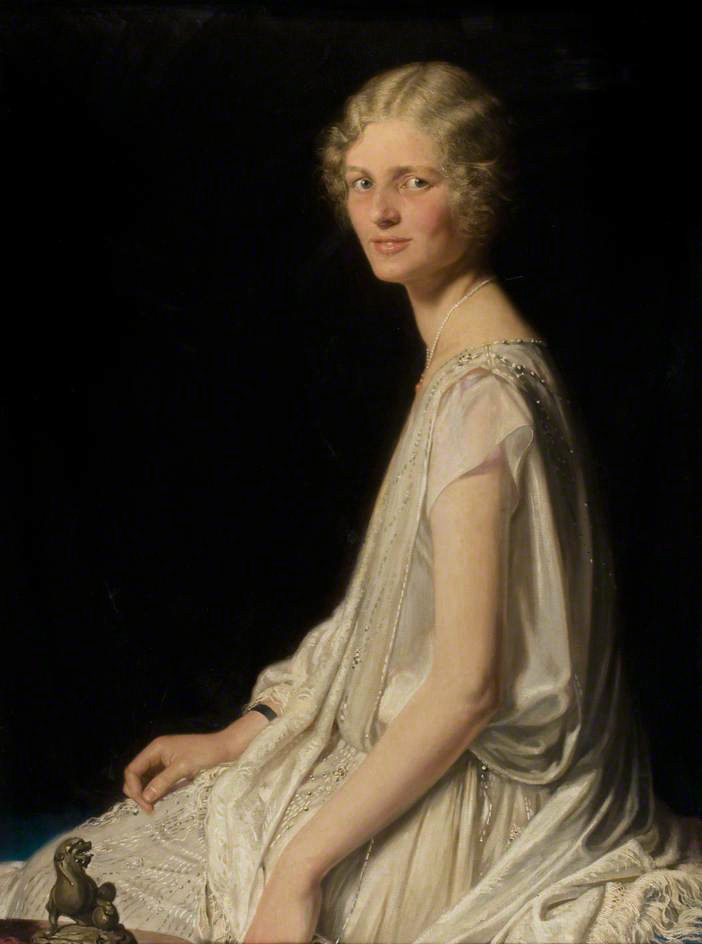 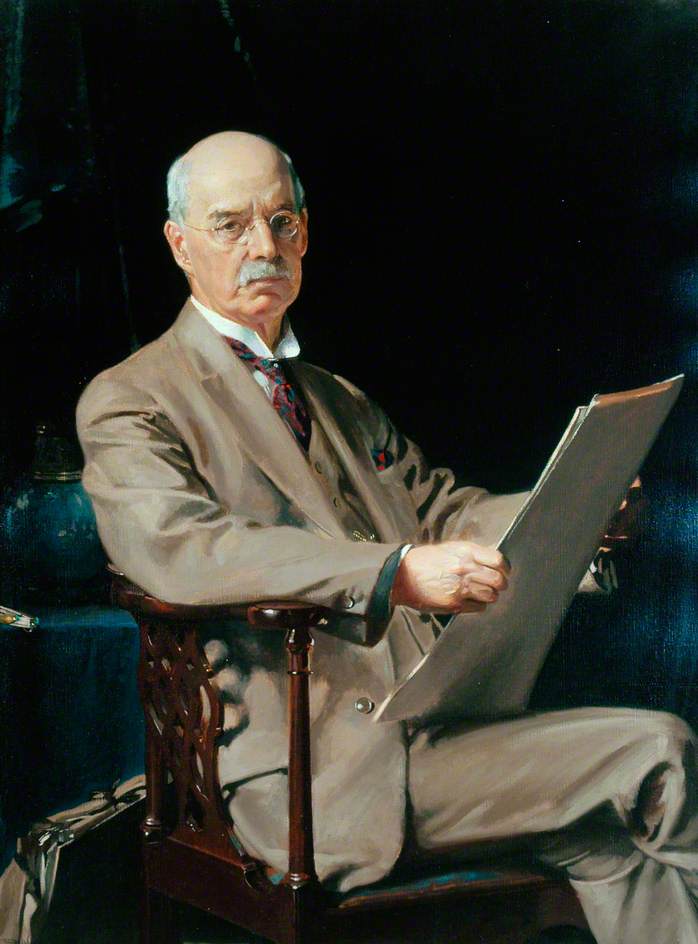 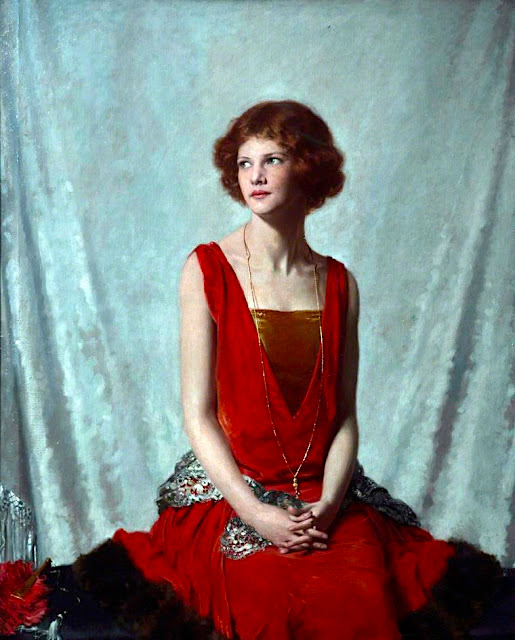 Elissa Landi
Another painting with plenty of space above the subject's head. 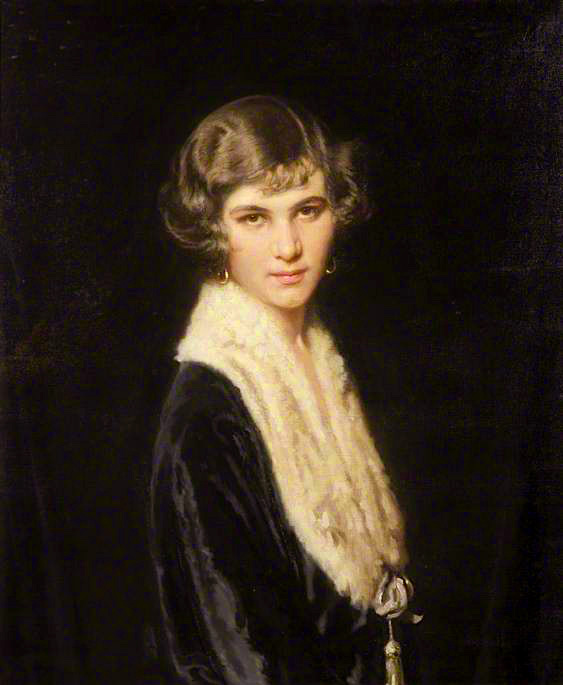 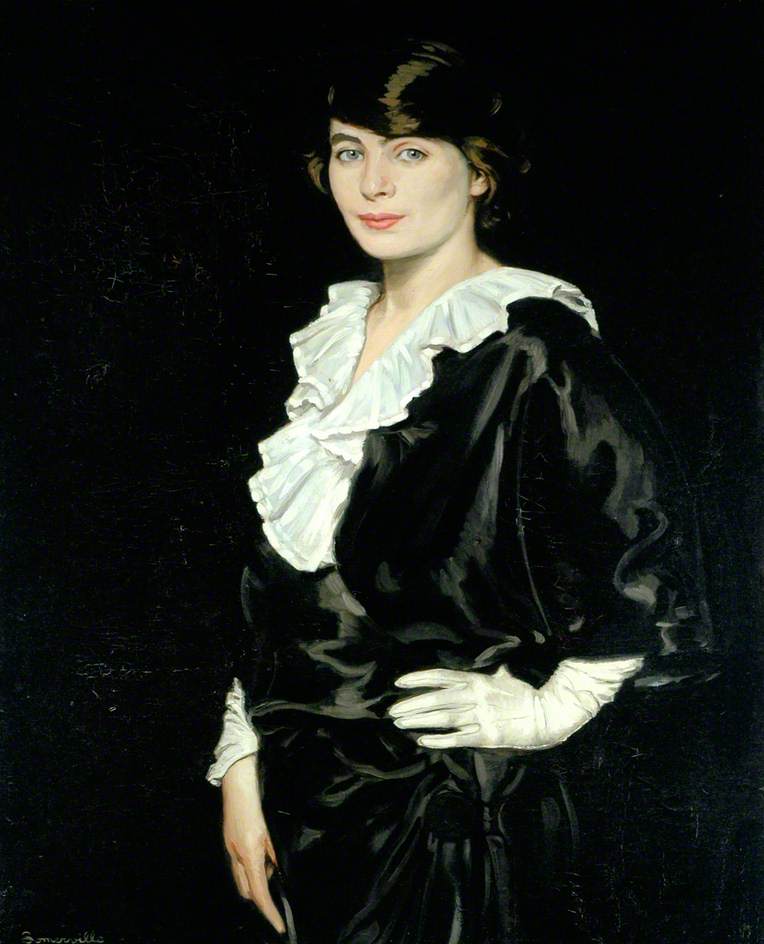 Gypsy
The sitter's first name apparently was Florence, and she attested that she sat for this painting. 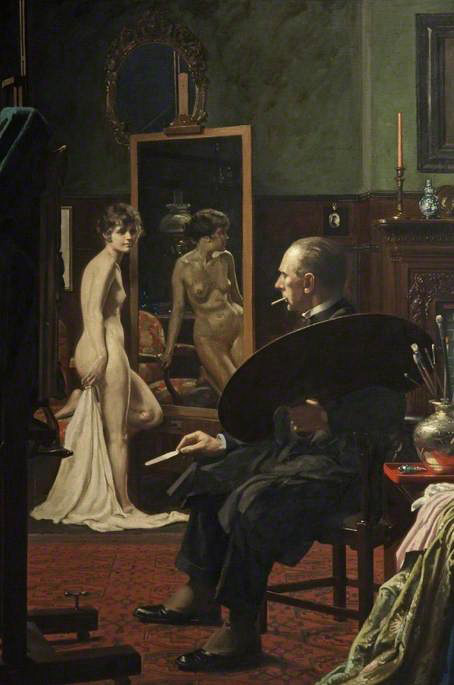 In the Studio IV, Self Portrait
No truncation at the knees here.

Donald—
Once again, thanks for bringing attention to another talented artist I was not aware of. His work is very striking.