Léon Benigni (1892-1948) was one of several fashion-related illustrators whose similar styles helped to visually define the years between the two world wars.

Unfortunately, aside from his dates and the names of many of his clients, there seems to be next to no biographical information about him on the Internet. One example of this paucity is here.

Here are some images of Benigni's work for clients in France and elsewhere. 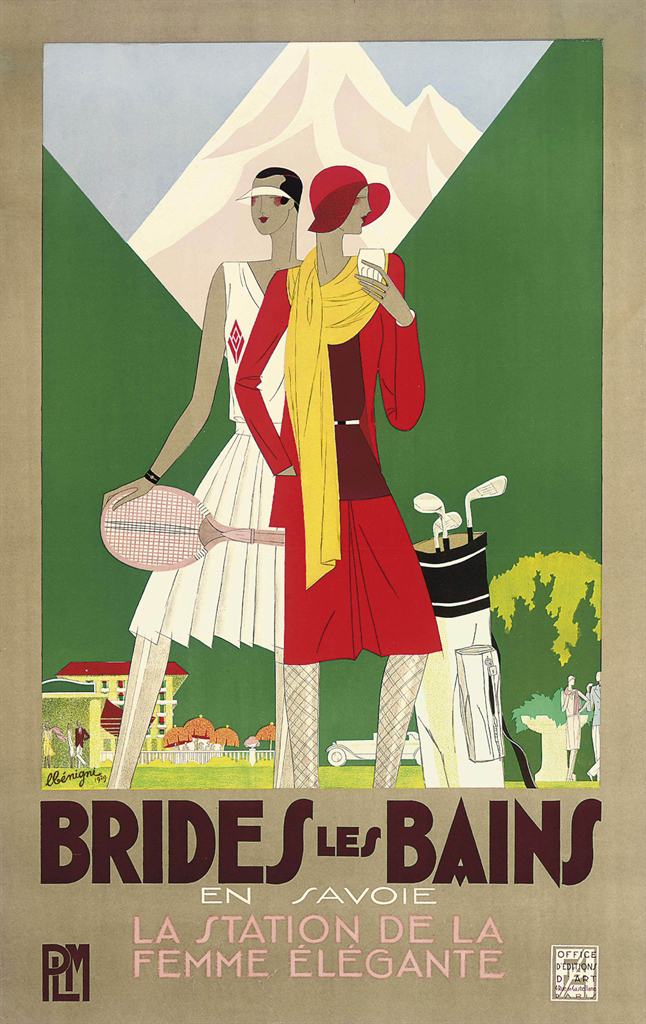 This seems to be considered his most famous poster design. 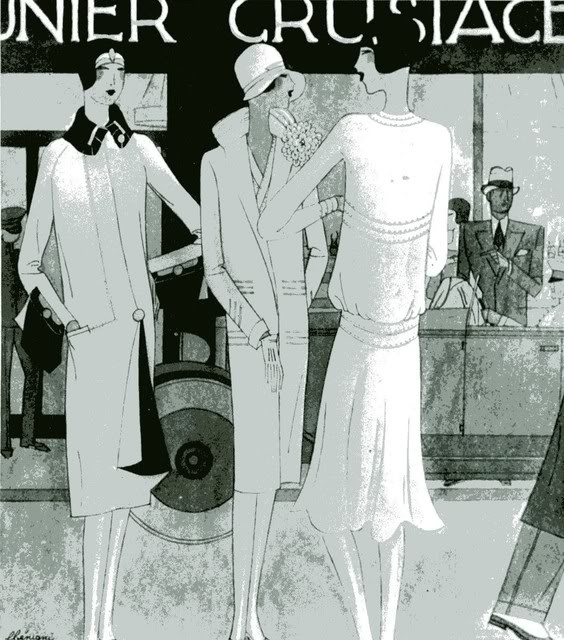 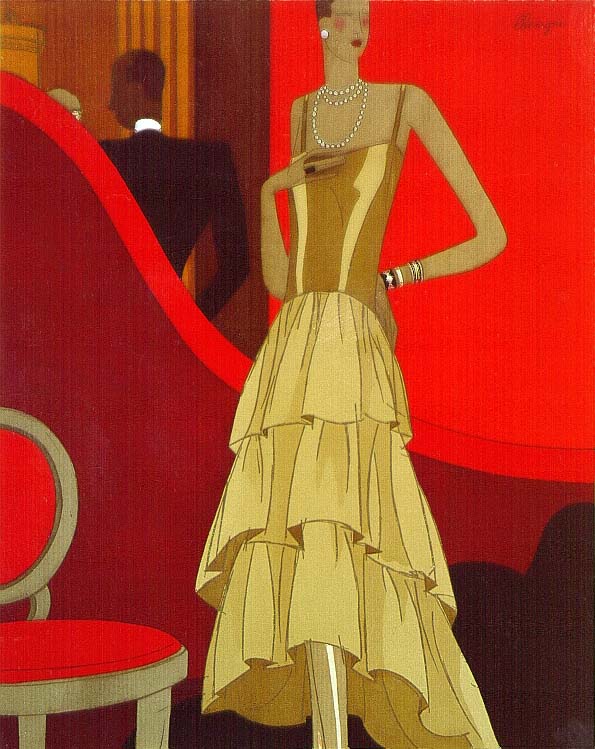 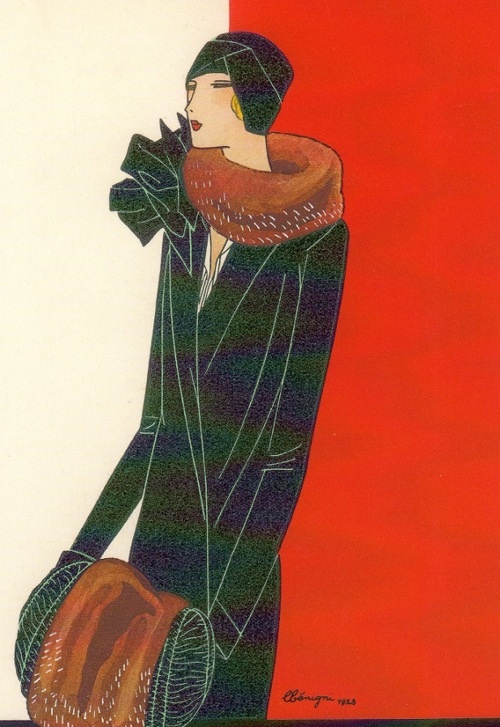 Some fashion illustrations, some perhaps for magazine covers. 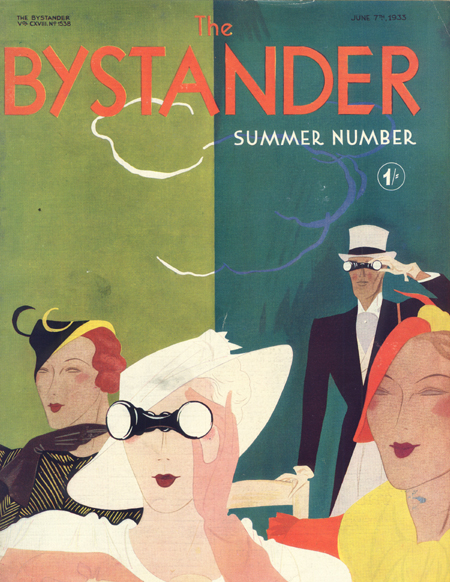 No signature, by credited to Benigni on the Web. 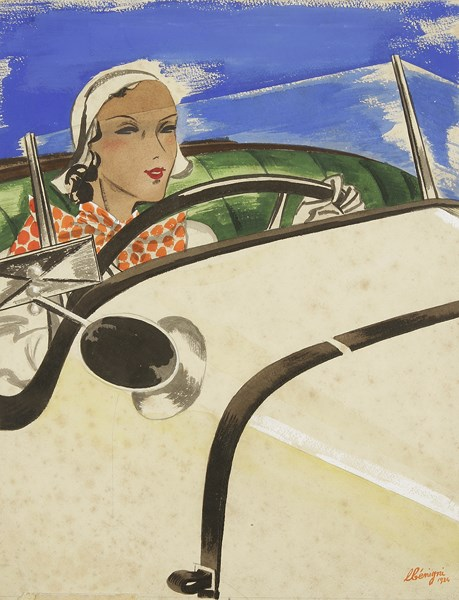 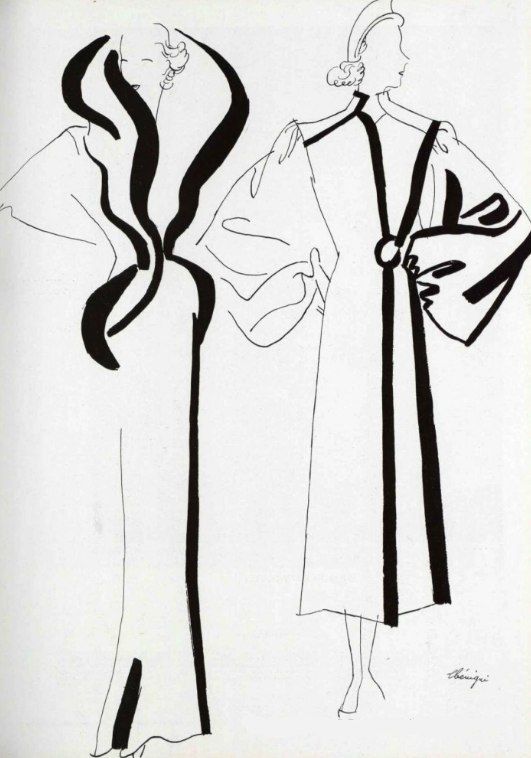 From 1935, a minimalist fashion illustration.

Below are four examples of illustrations Benigni made for 1931 Cadillacs and LaSalles. Click on them to enlarge. 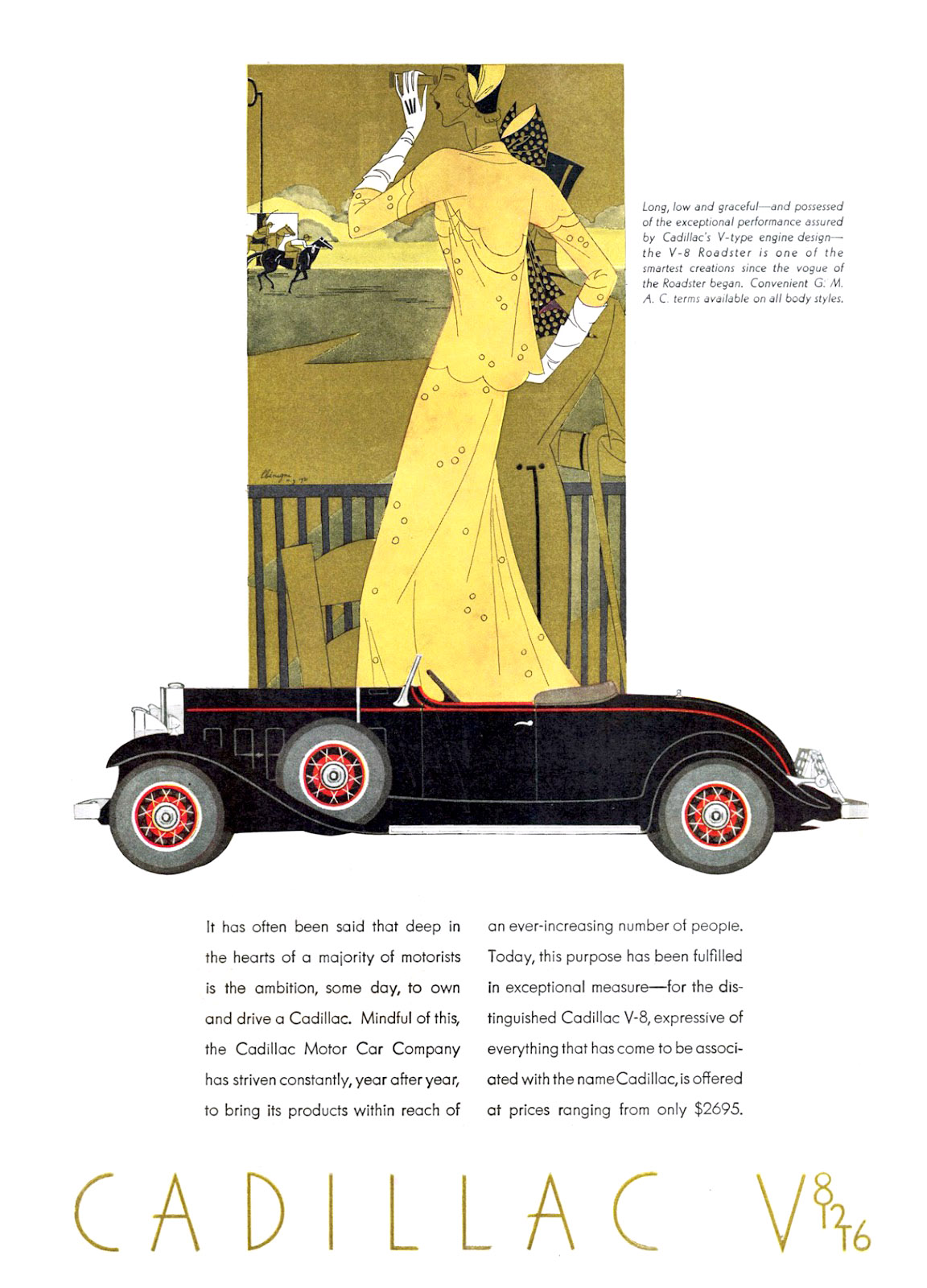 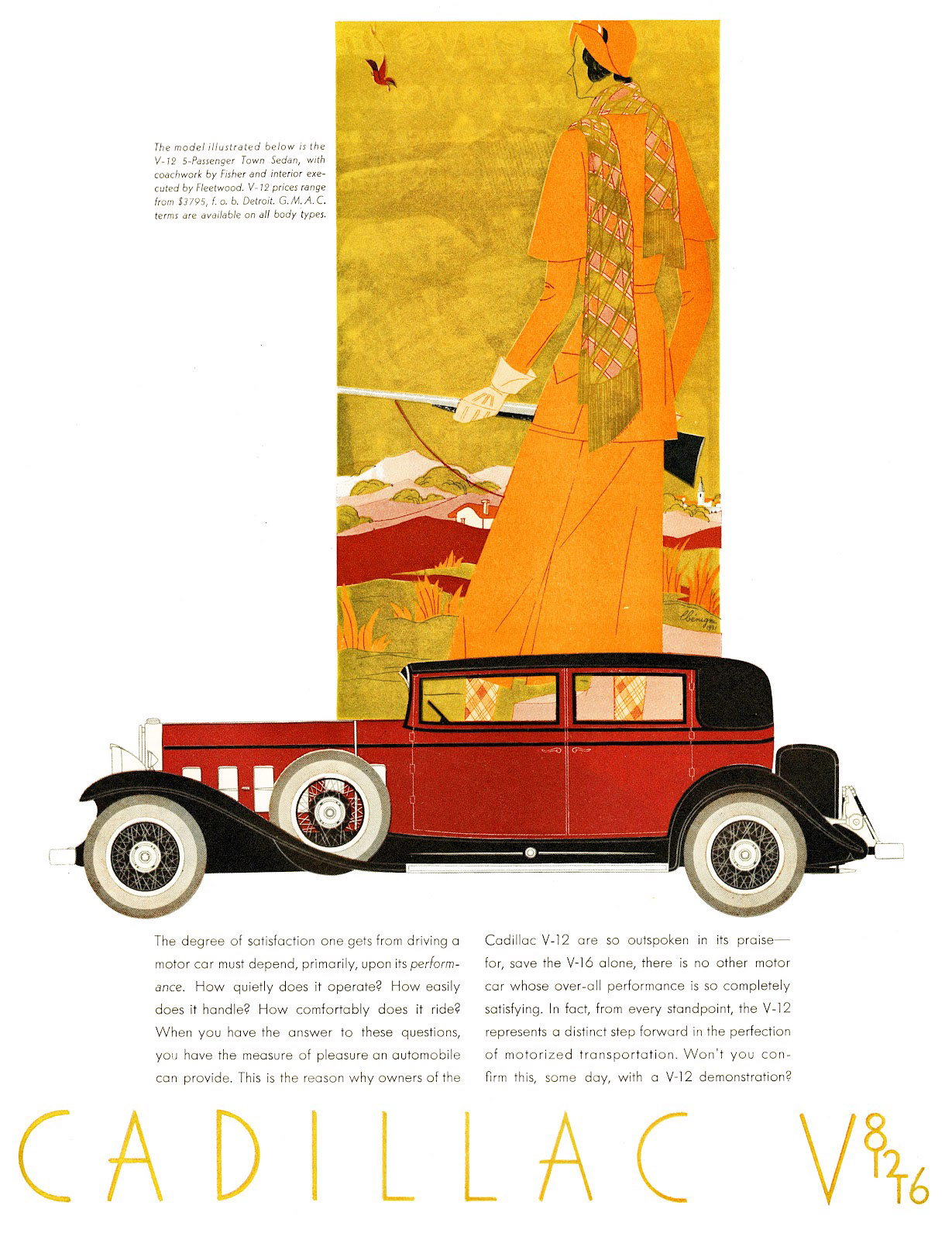 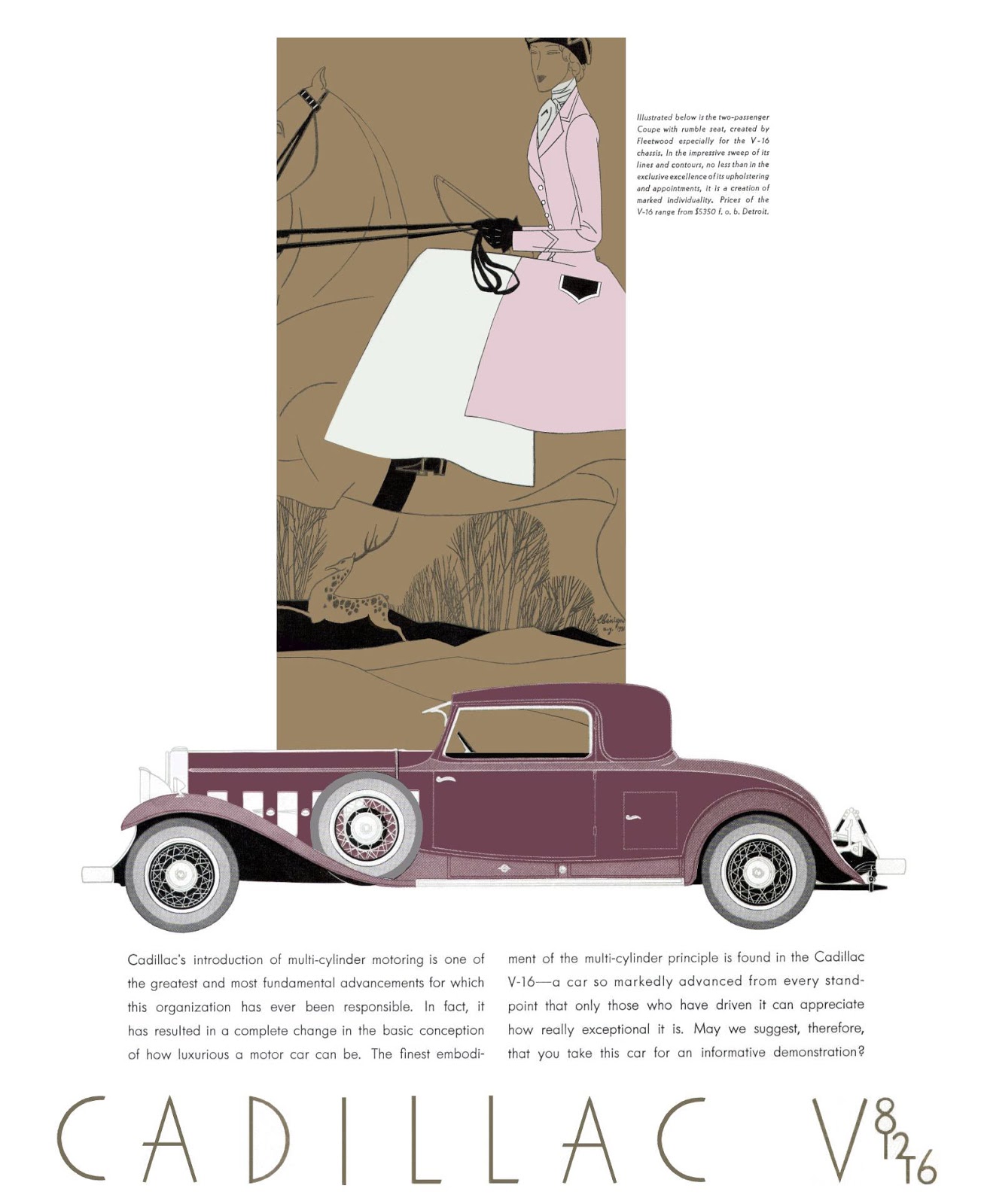 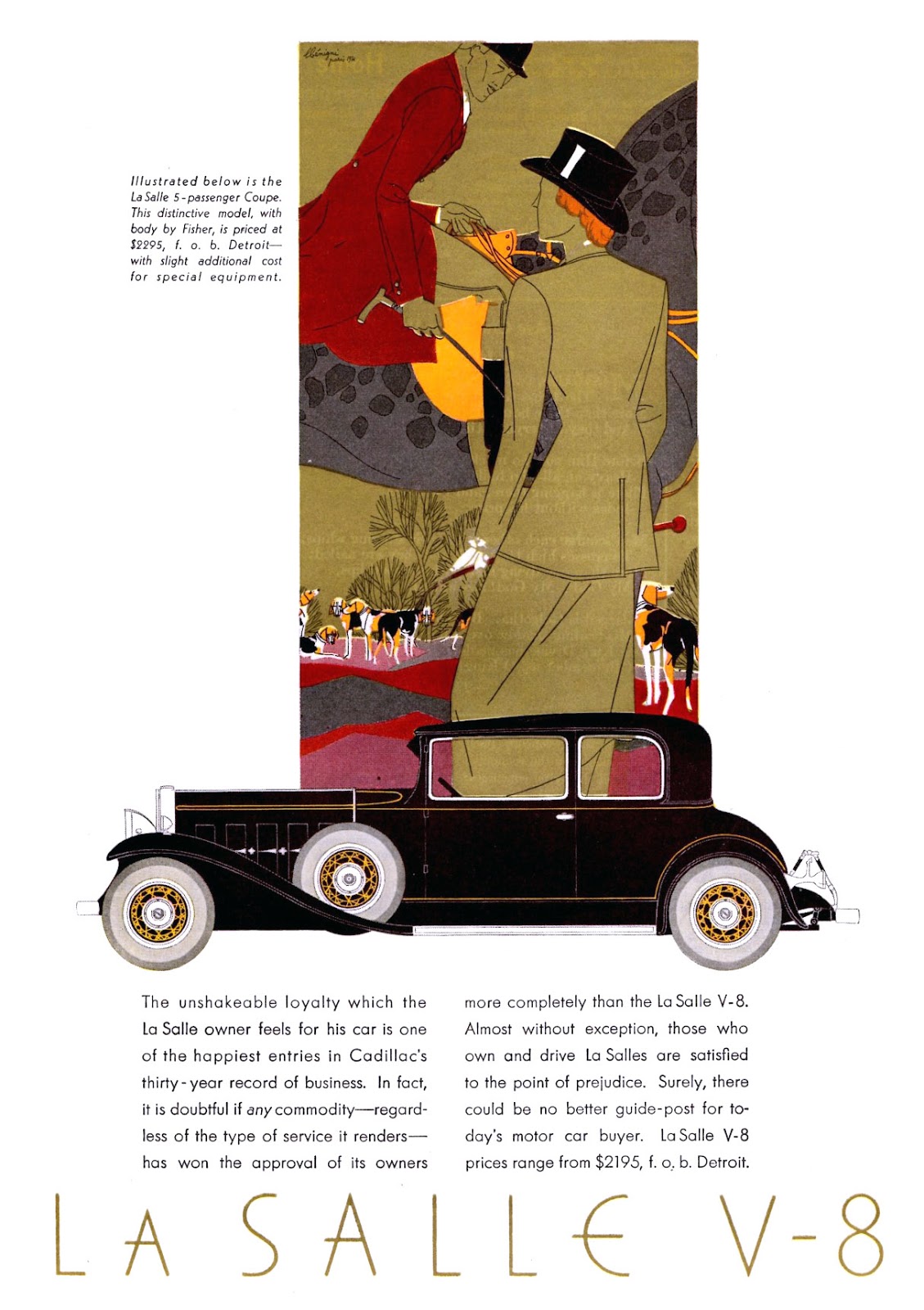 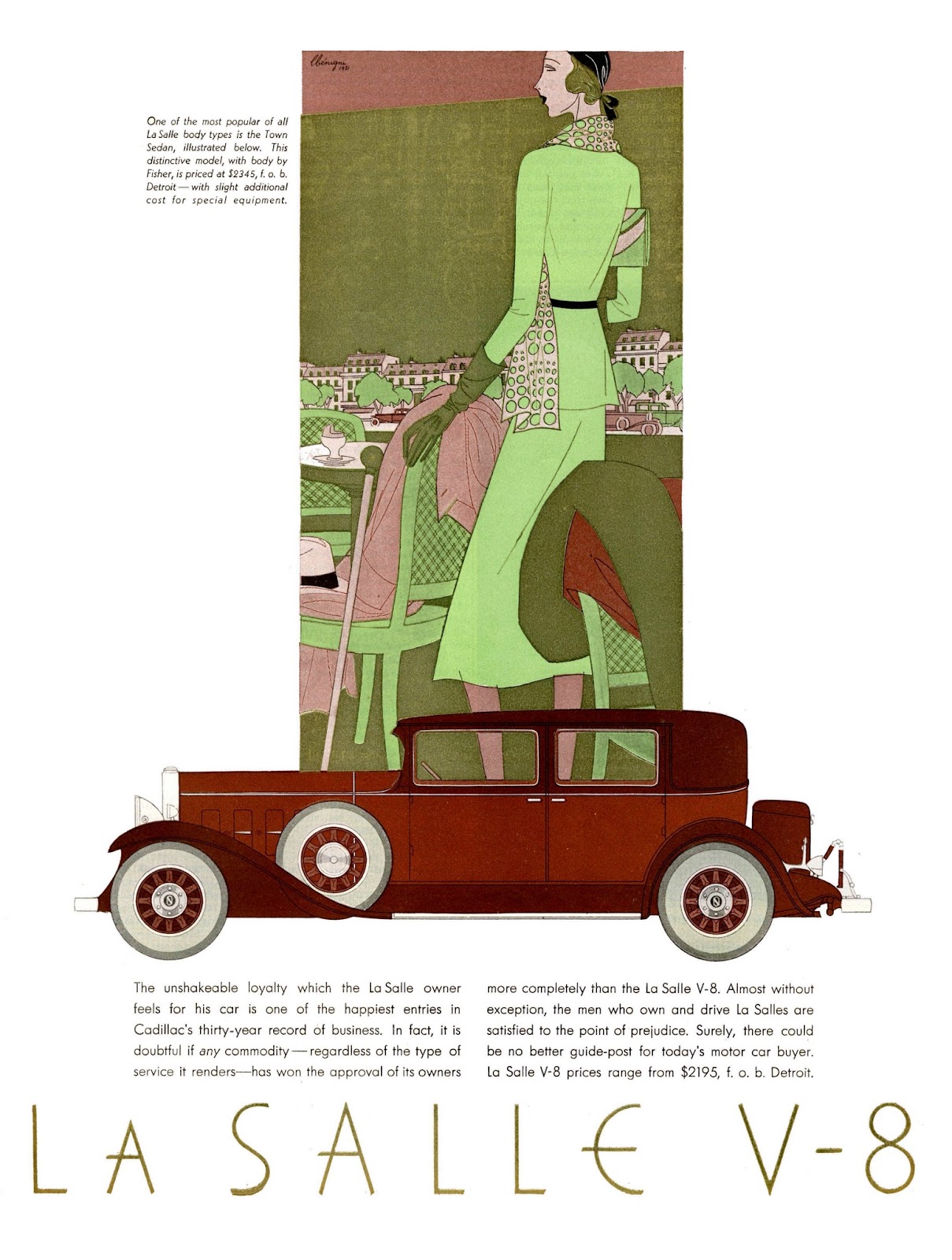 Léon Benigni's models were very modern, competent and independent young women, as well as being fashionable. I do love the tennis, golf, horse races and cars.