Pablo Picasso (1881-1973) dabbled in many art media, but his subject matter was mostly people. The next rung down included still lifes and bulls. Bringing up the rear of traditional painting subjects was landscapes, the topic of this post. He painted few of these, and apparently most might be classed as townscapes because he included or even featured buildings.

Below are some examples I found on the Internet during a Google search. 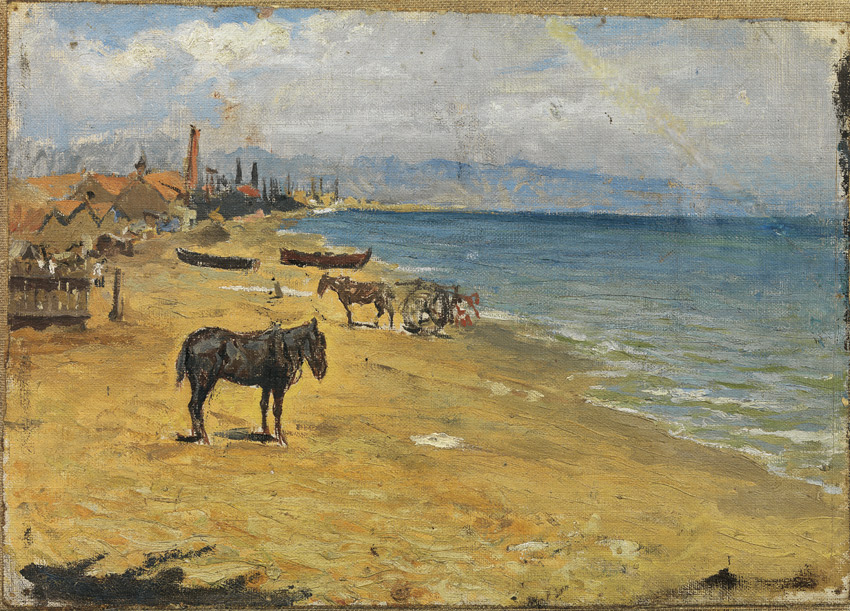 Barcelona Beach - 1896
Painted when he was about 15 years old and perhaps still being coached by his father. Its relevance to his future styles is minimal. 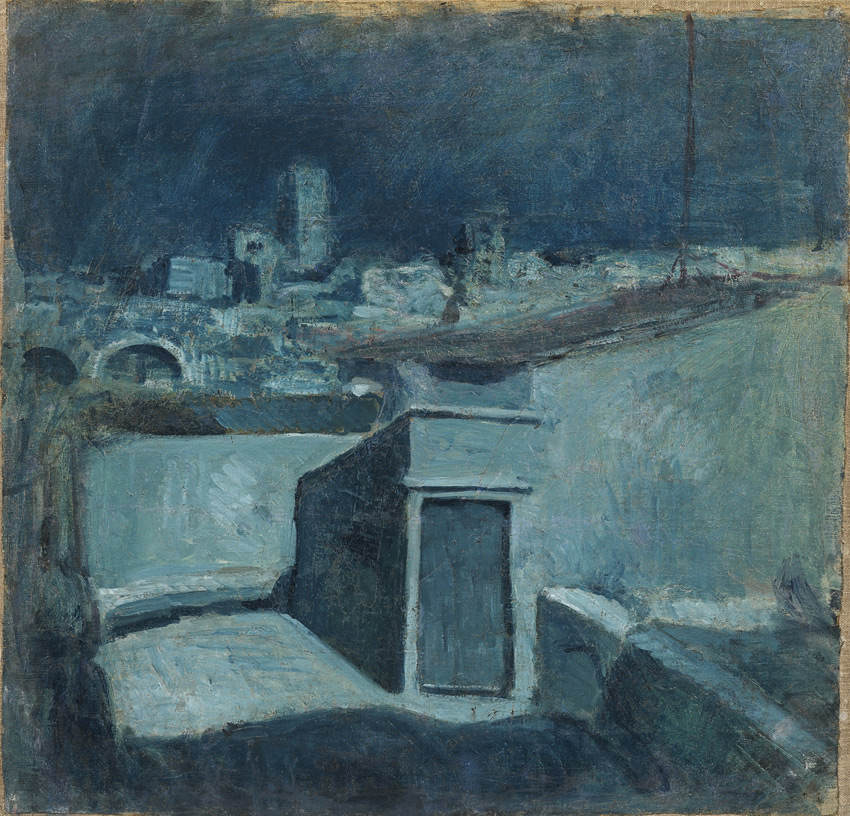 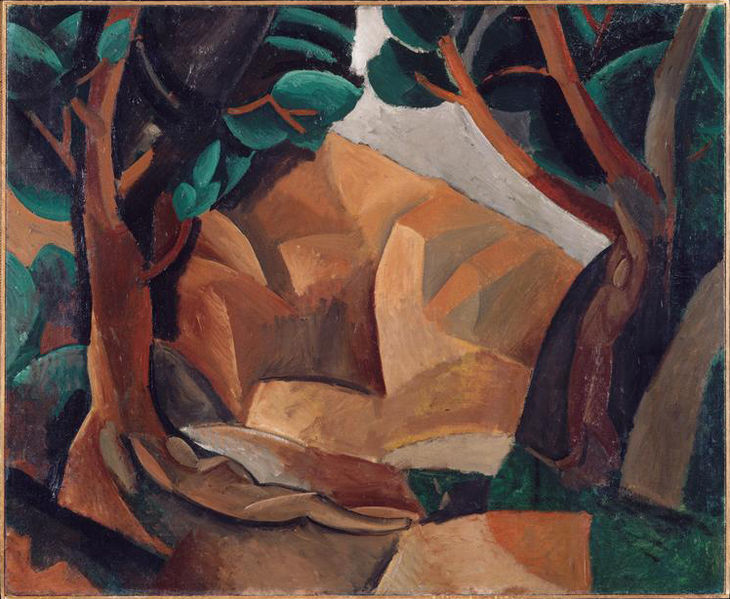 Paysage aux deux figures - 1908
An early Cubist-type work showing people, but no buildings such as are found in all the other images here. 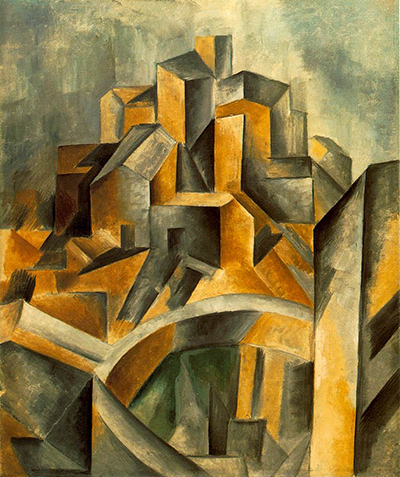 The Reservoir, Horta de Ebro - 1909.
More solidly Cubist.  Fellow Cubist Georges Braque painted quite a few subjects like this around the same time. 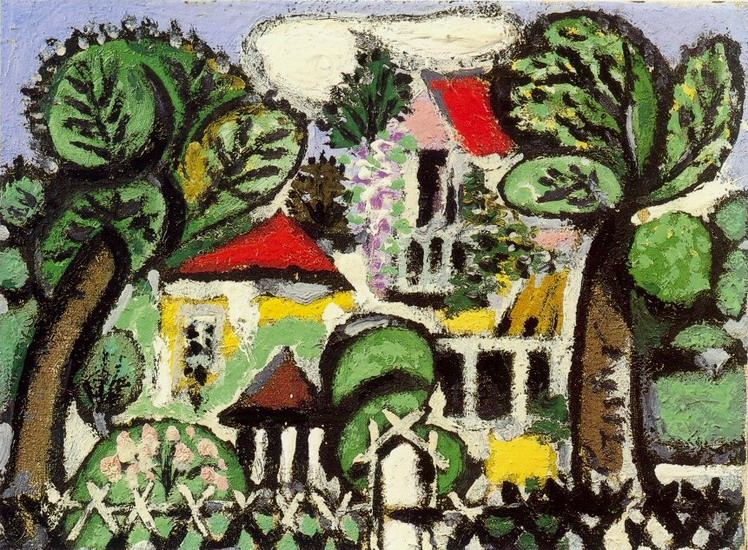 Landscape - 1933
Now we reach the point where Picasso was starting to run out of new ideas. Compare this to the image below that was painted 25 yers later. 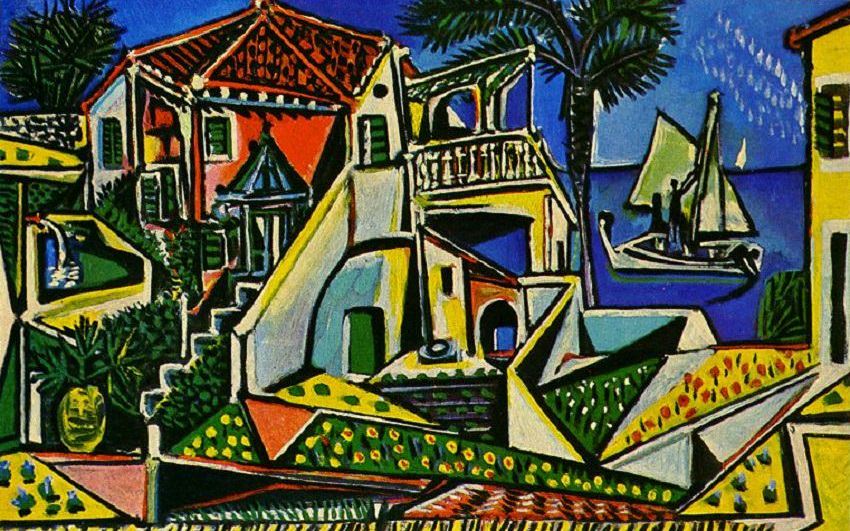 Landscape - 1958
More Cubism here than in the previous image, and some of the subject surfaces are dappled. It retains the harsh look that Picasso began to practice in the late 1930s.
Posted by Donald Pittenger at 1:00 AM