Hans Makart (1840-1884) influenced Gustav Klimt and others, according to his Wikipedia entry.  I am not sure just what that influence might have been, because Klimt's trademark style did not emerge until nearly 15 years after Makart's death.
That said, Makart had a highly successful, prolific career despite his early death at age 44.

Having mentioned Klimt, I thought I might as well feature some Makart depictions of women because women were Klimt's favorite subjects.

The images below are in reverse alphabetical order just for the fun of it.  Given his comparatively brief career, I made no effort to track stylistic evolution. 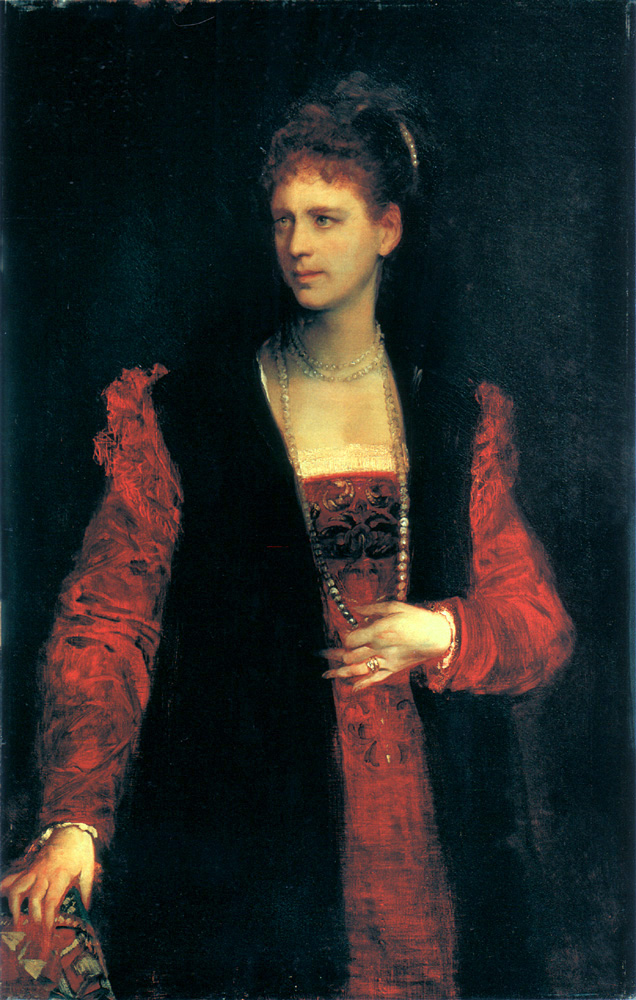 Sarah Bernhardt - 1881
Almost more of a sketch than a formal portrait. 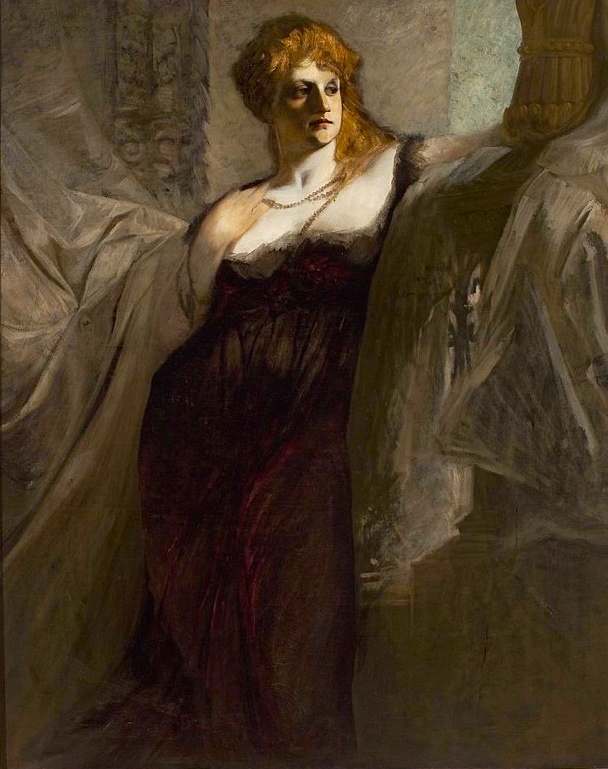 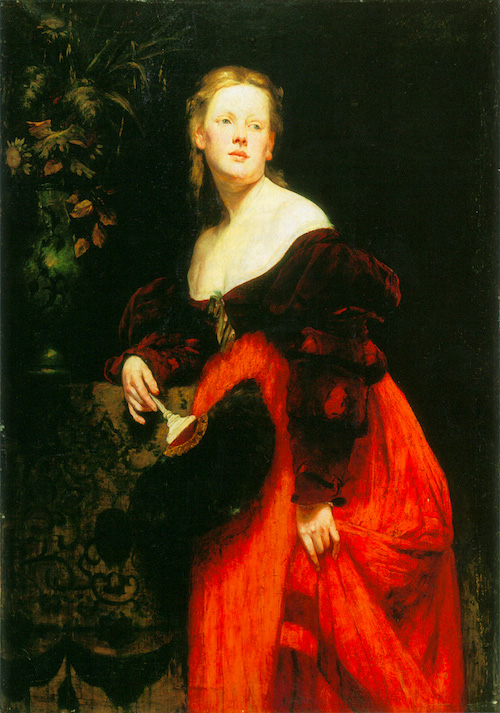 Karoline Gomperz - c.1870
And this is comparatively early. 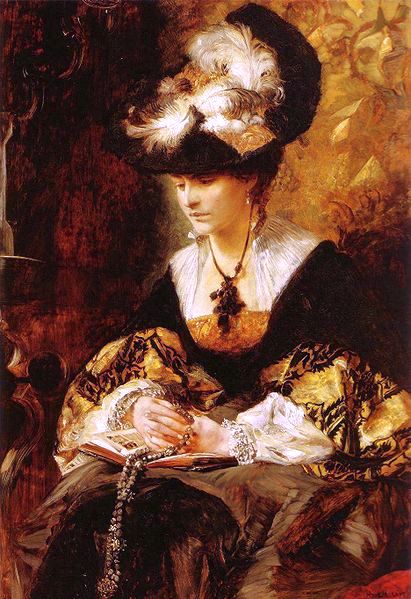 Gräfin Palffy
"Gräfin" is a reference for "Countess." 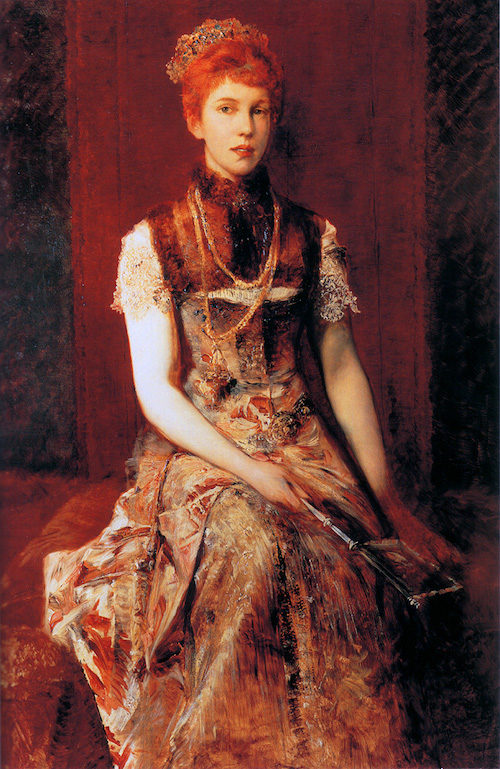 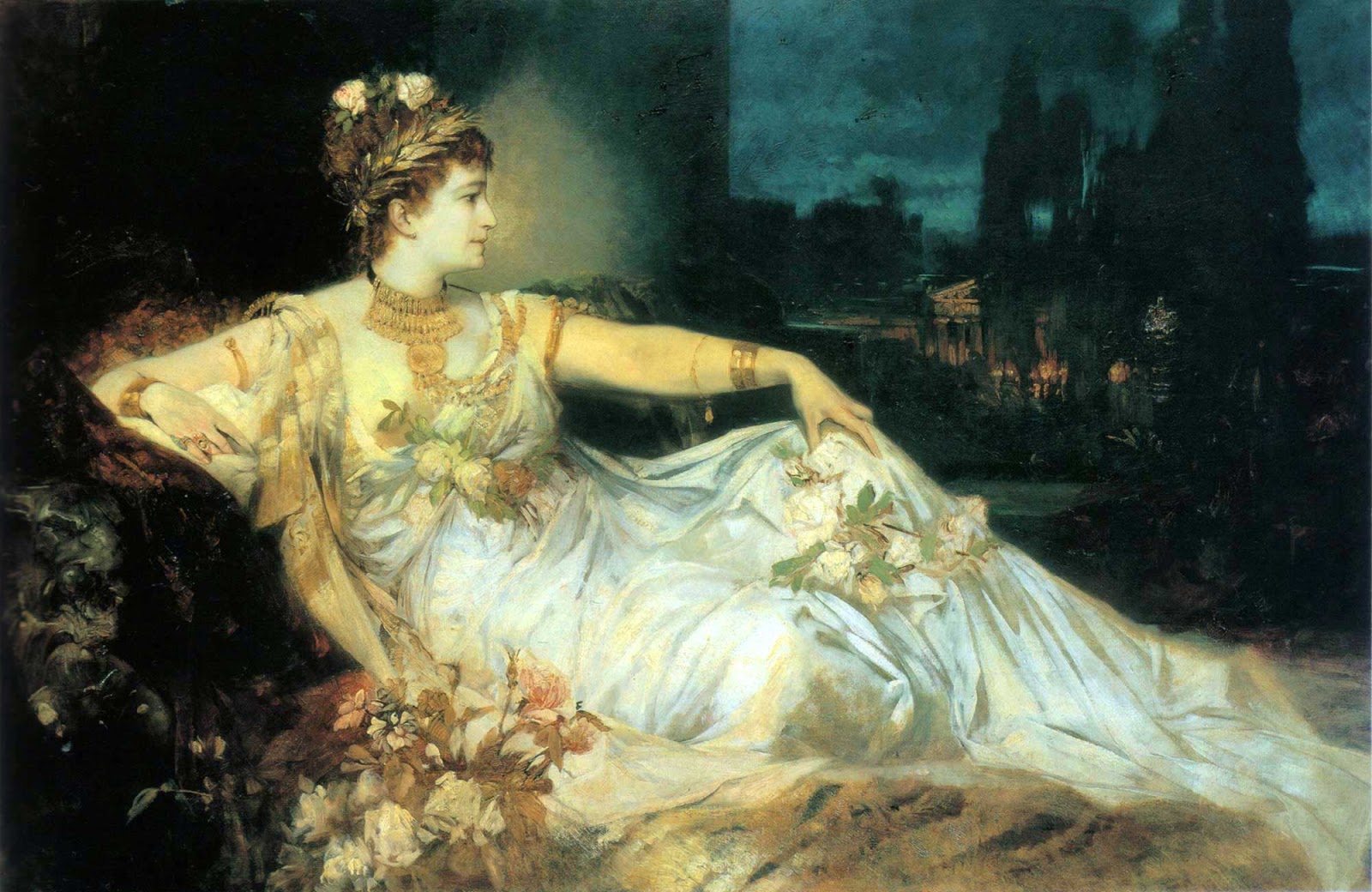 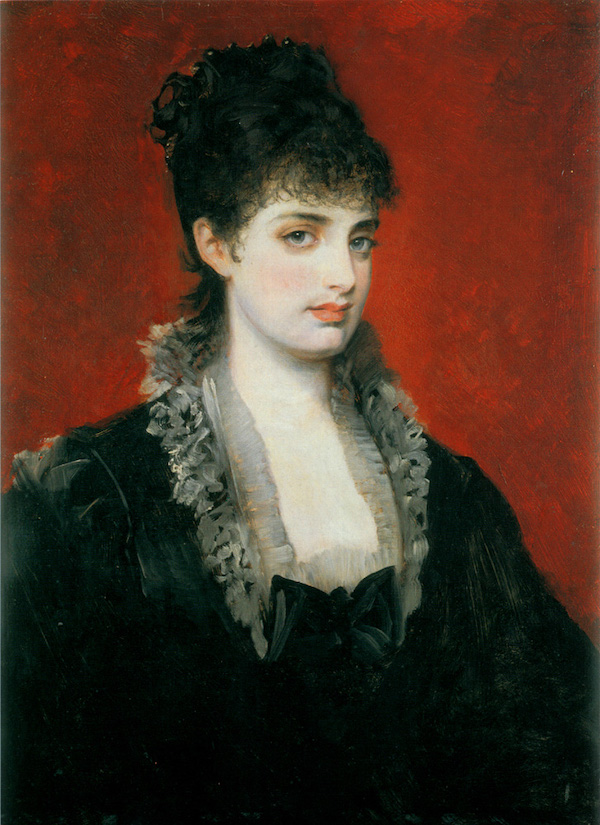 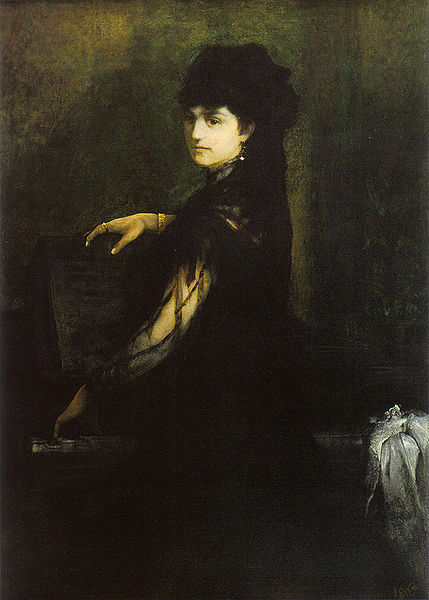 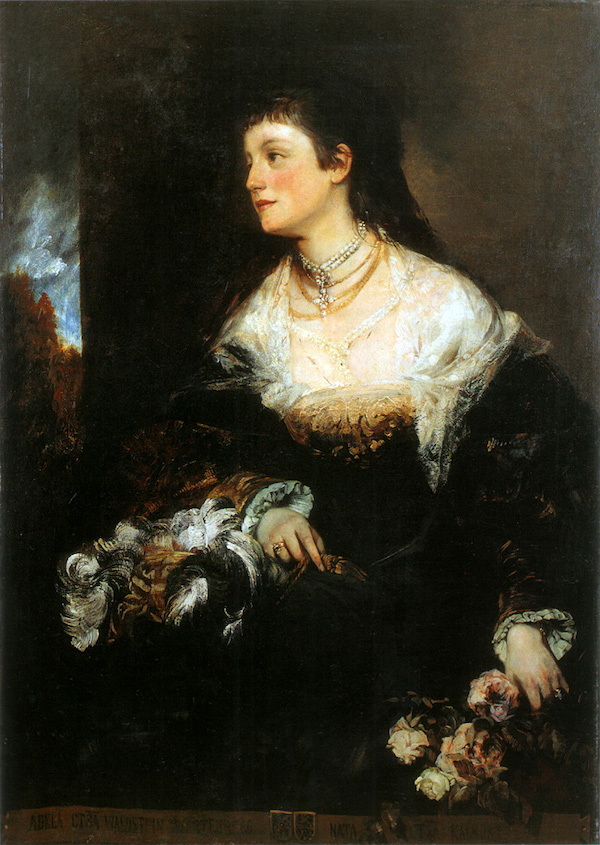 From your photos, one could have guessed that Makart received his art training at the Vienna Academy at mid 19th century. Even in 1880, his Portrait of Gräffin Pálffy and other similar female portraits looked noble, full of colour and lush clothing.

Appealing to the patrons, of course, but I wonder if that appealed to the modern Viennese artists.