Daniel Chester French (1850-1931), Wikipedia entry here, was probably the most noteworthy American sculptor following the death of Augustus Saint-Gaudens.  His most famous work is the statue of the seated Abraham Lincoln in Washington DC's Lincoln Memorial.

French lived many years in his Chesterwood estate in Stockbridge, Massachusetts.  It's not far from the Norman Rockwell Museum in the same township, and well worth a visit if you are in the area.

Today's post does not deal with French's sculptures.  Instead, it features some paintings I spotted while touring Chesterwood.  Two are by French himself, who handled paint brushes nearly as well as sculpting tools.  The others are by artist friends of his.
Images are iPhone 12 photos I took along with some that I found on the Internet. Portrait of French by John Christen Johansen
(1876-1964), a well-known portrait artist in his day.  My photo. 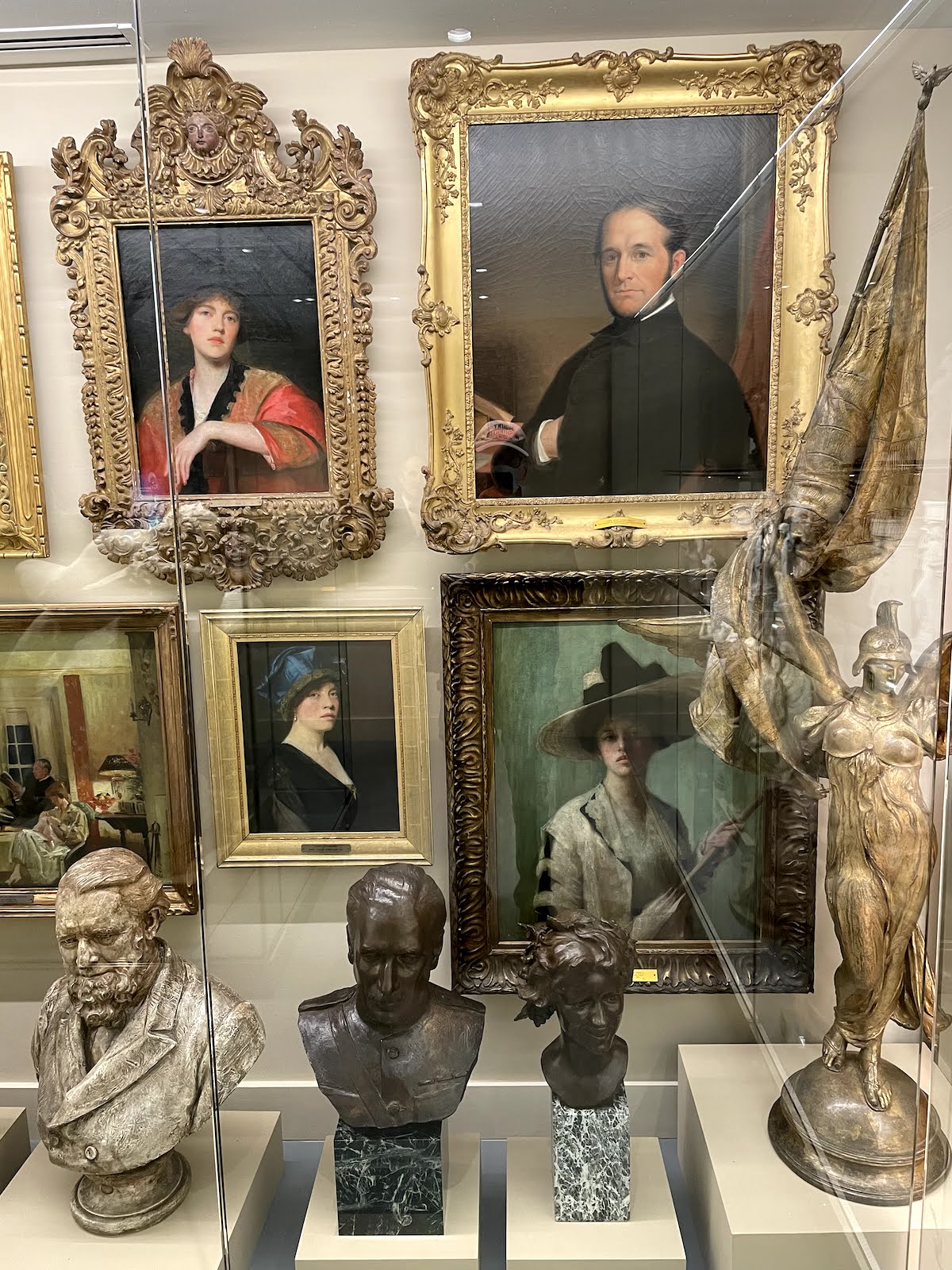 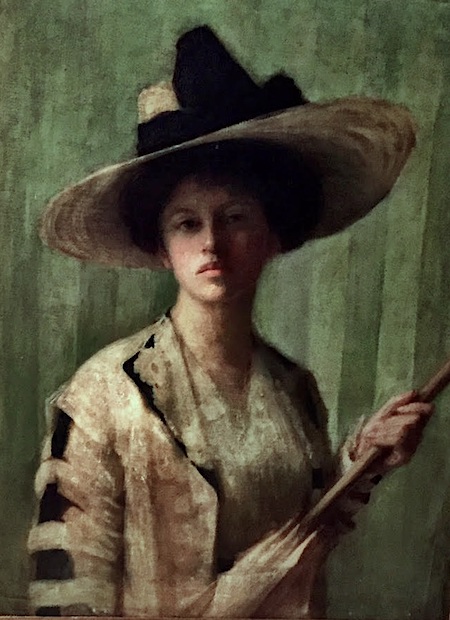 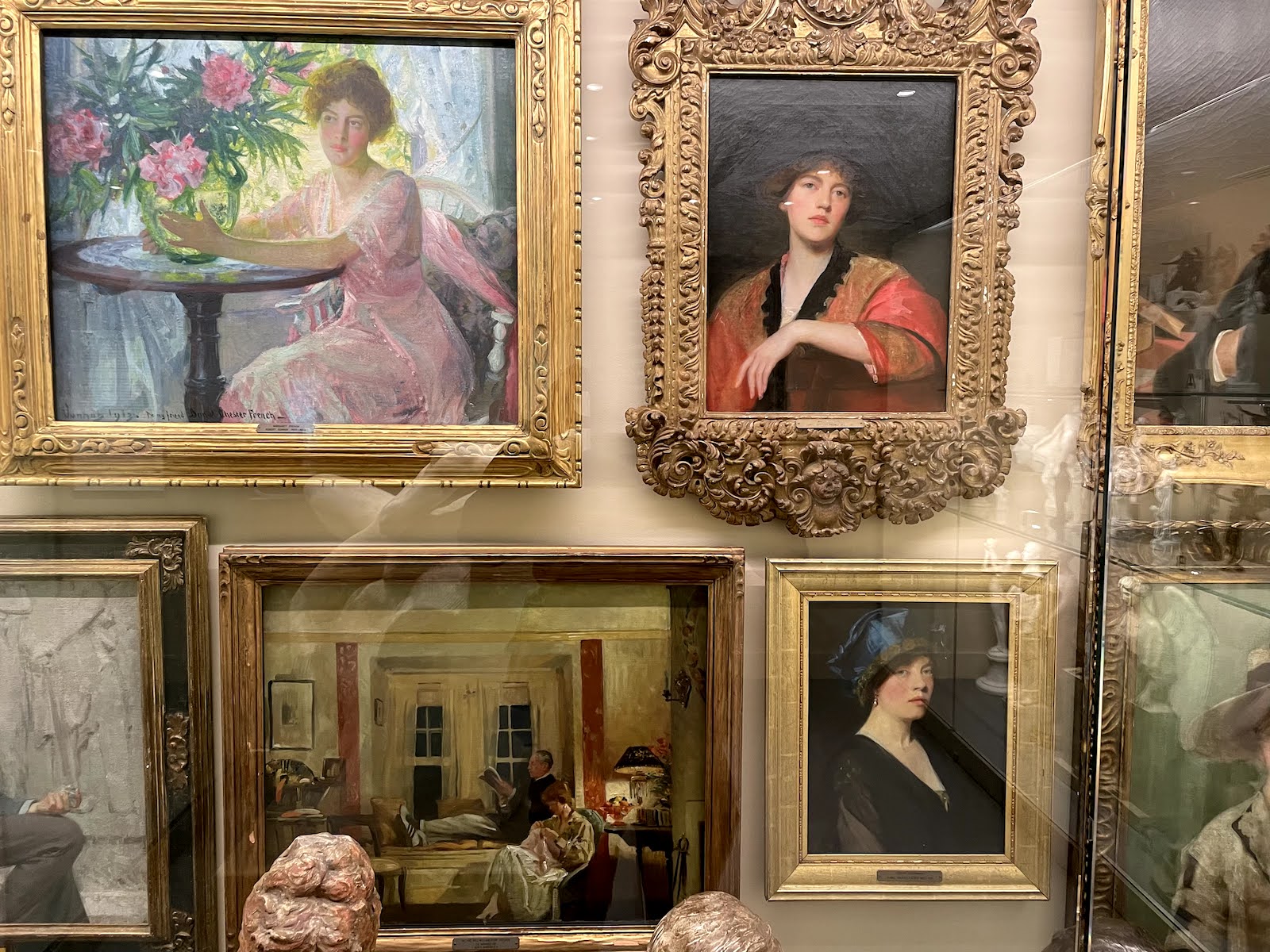 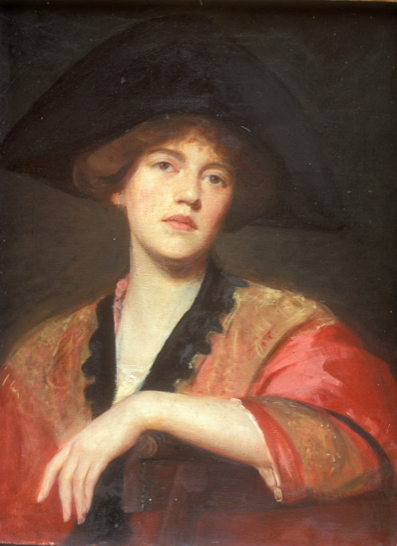 Another painting of Margaret by French. 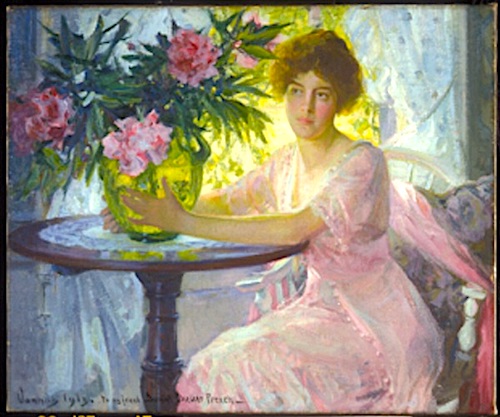 Portrait of Margaret by Robert Vonnoh (1858-1933).  Apologies for the poor resolution, but that was what the Internet had. 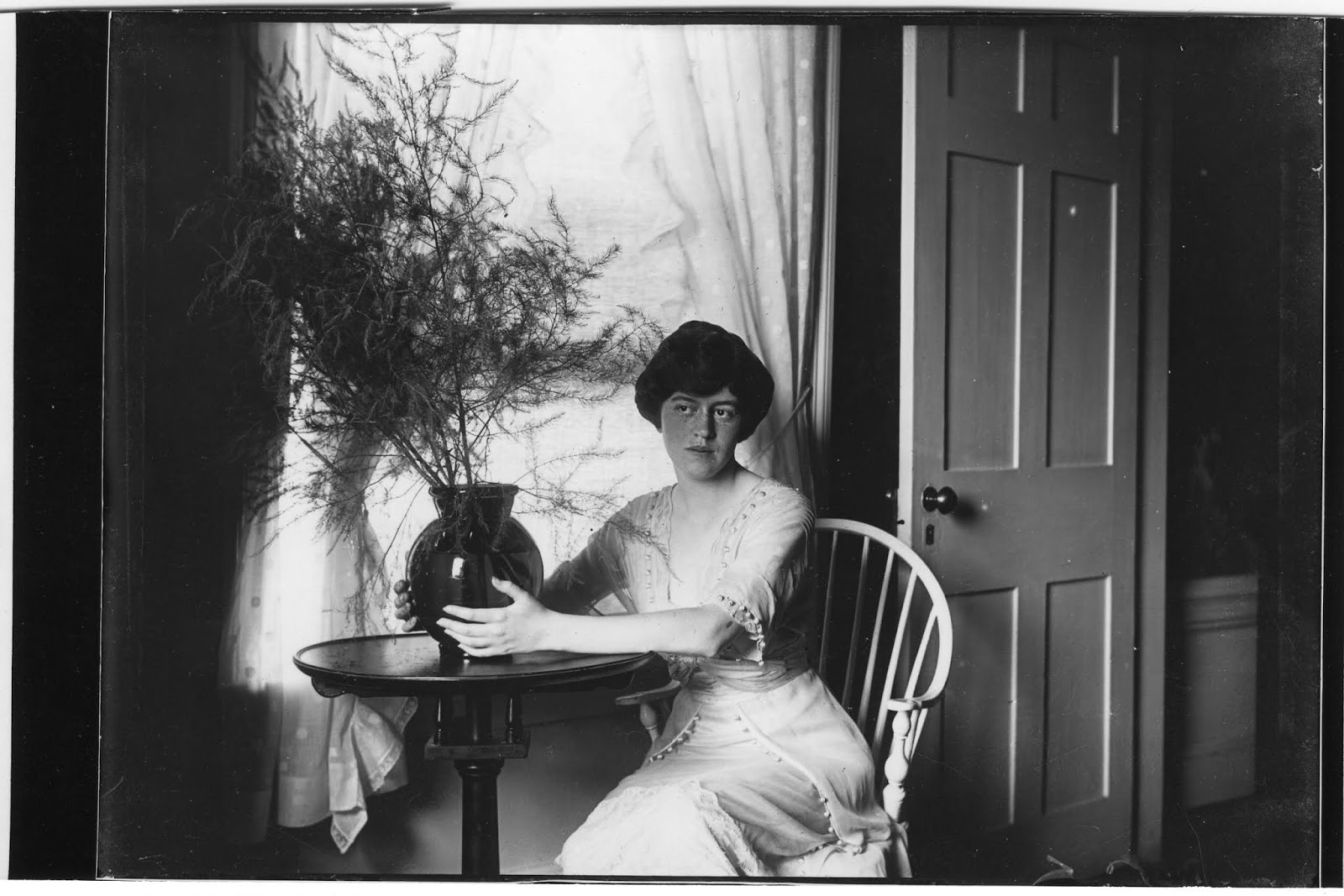 Photo of Margaret in the same setting. 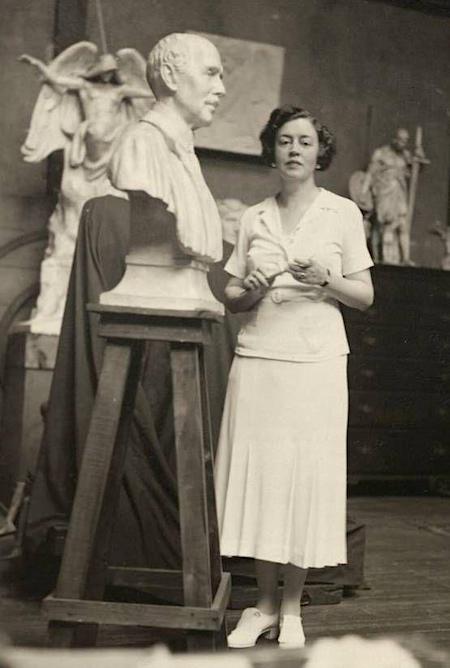 1934 Photo of sculptor Margaret French Crosson with bust of her father. 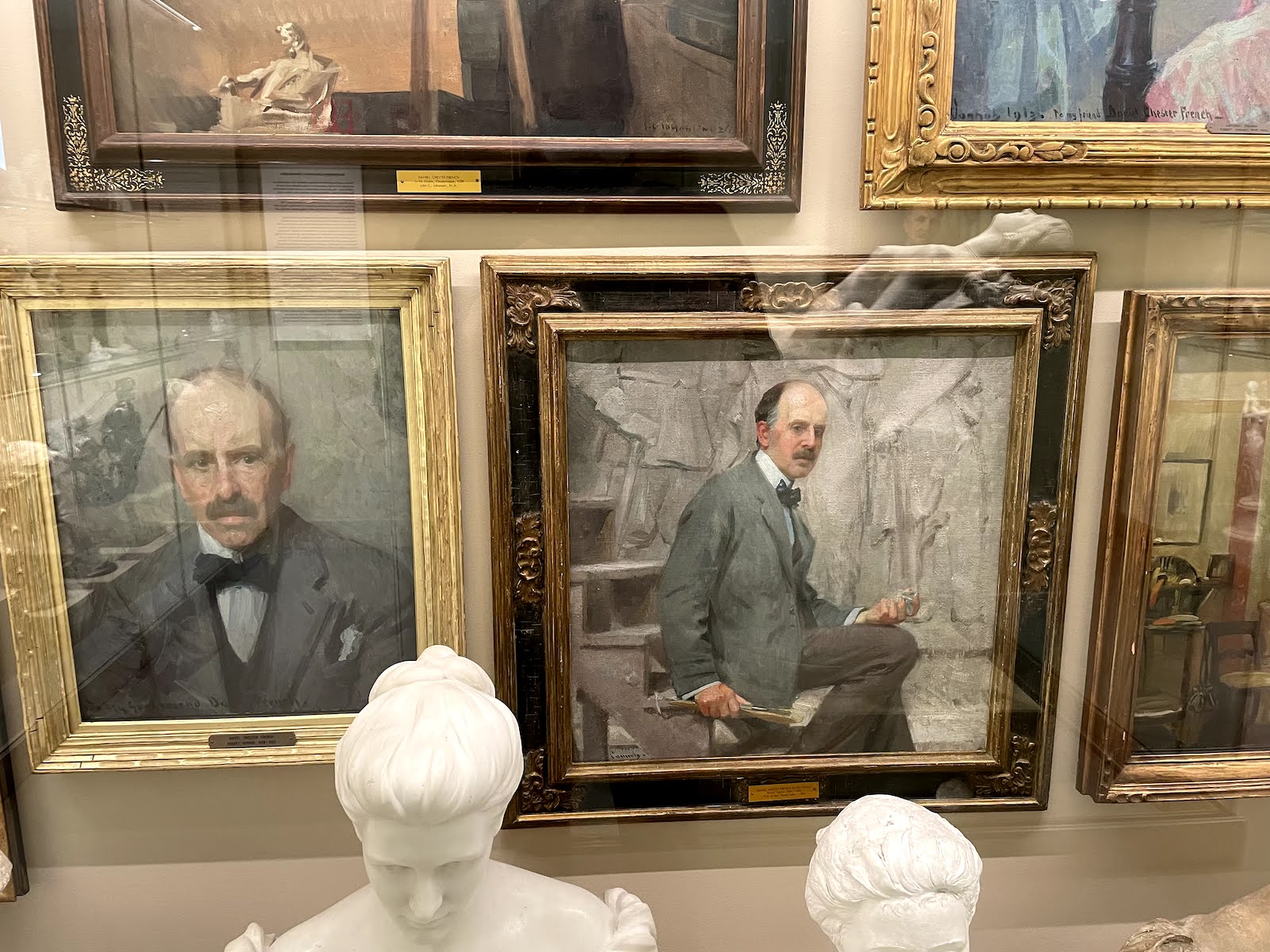 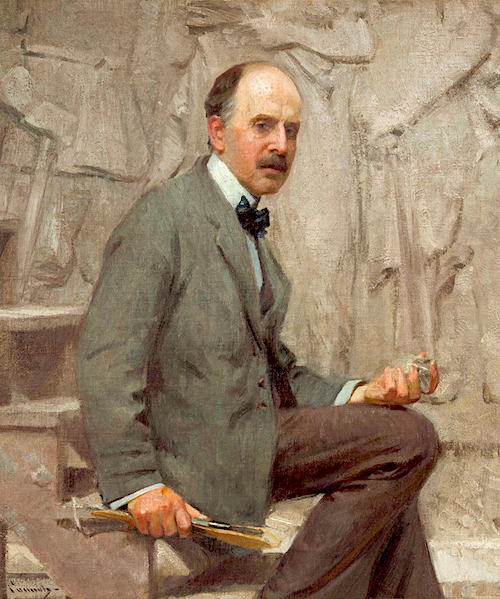 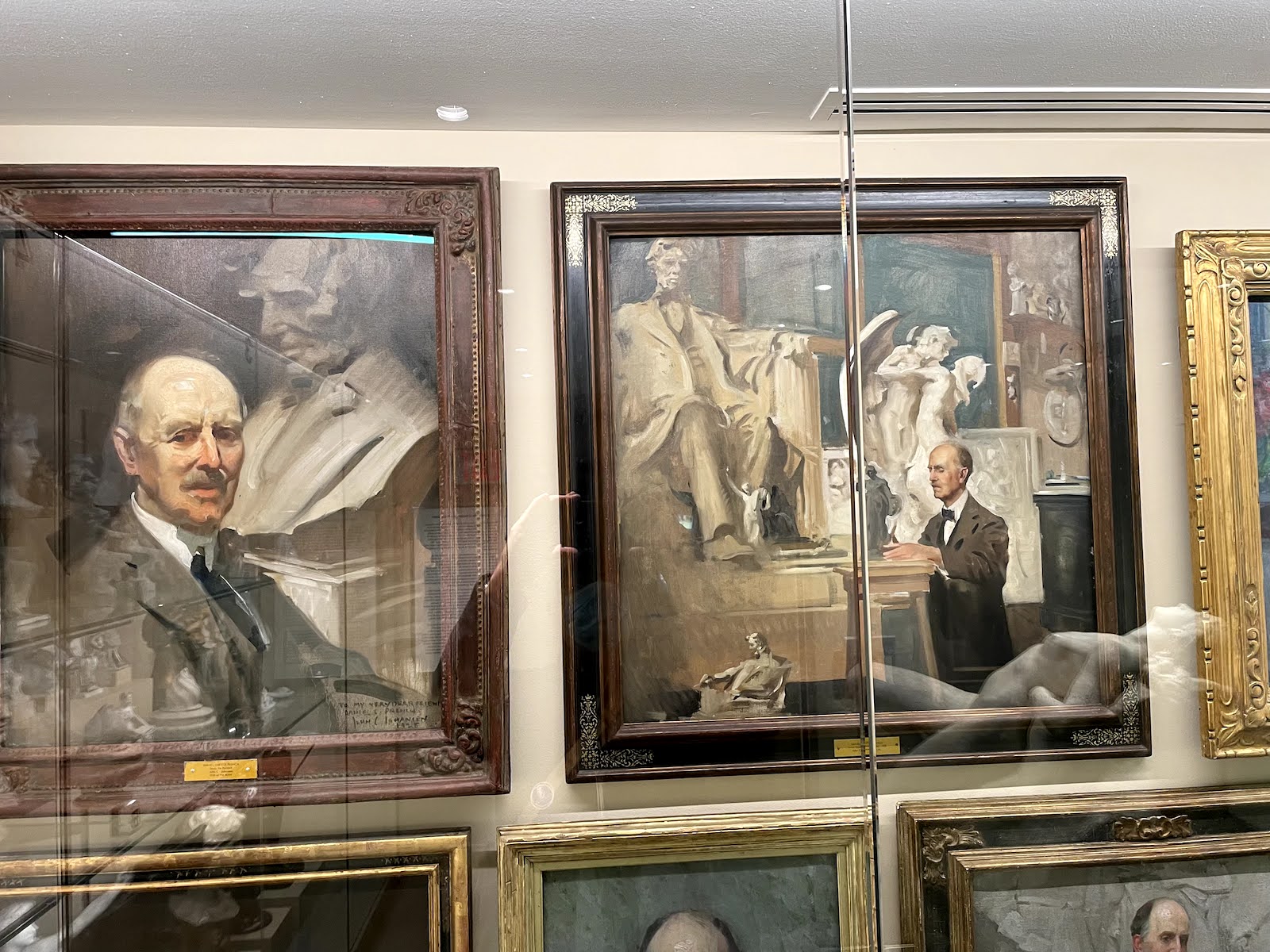 Display case, final image.  These portraits are probably by Johansen.
Posted by Donald Pittenger at 1:00 AM

Thanks for making these wonderful posts- such a pleasure to ponder and explore further.