Paul Gustave Louis Christophe Doré (1832-1883) is best known for engraved illustrations of the Bible, Paradise Lost and other works.  He also painted and sculpted -- some paintings are featured in this post.

As best I can tell from these and a few other Internet sources, Doré had little or no formal art training, though he was the friend of artists who might have given him tips now and then.

The images of his paintings below are arranged chronologically. 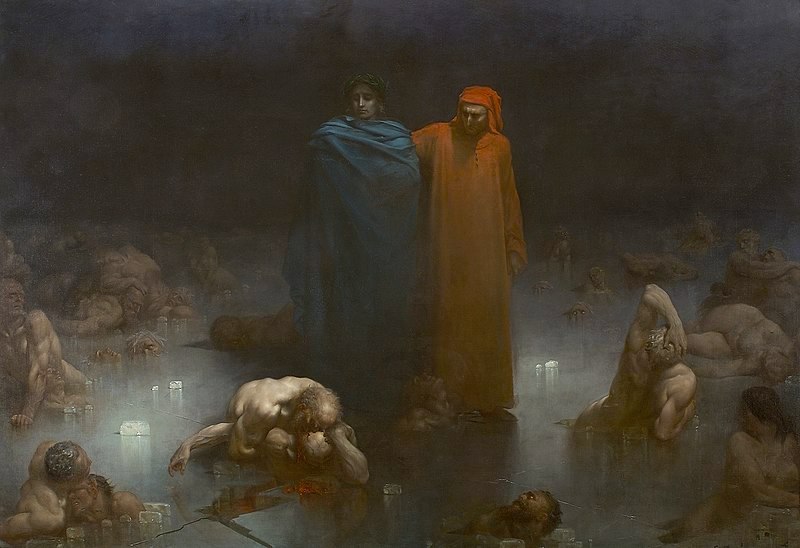 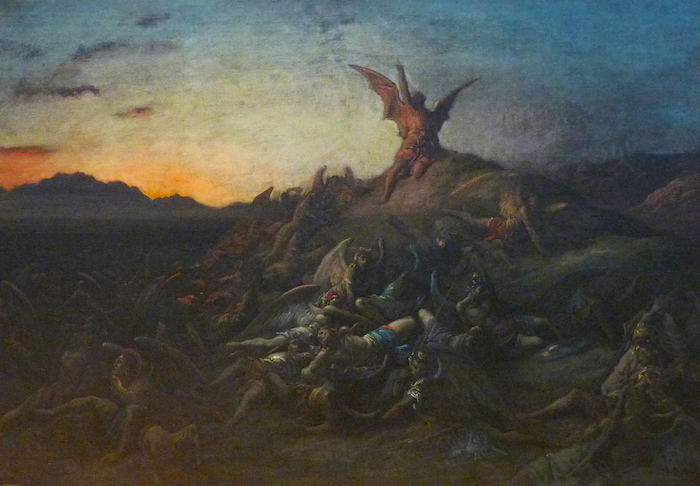 The Fall of the Rebel Angels - 1866
Again illustration-like, but not as good as the previous painting. 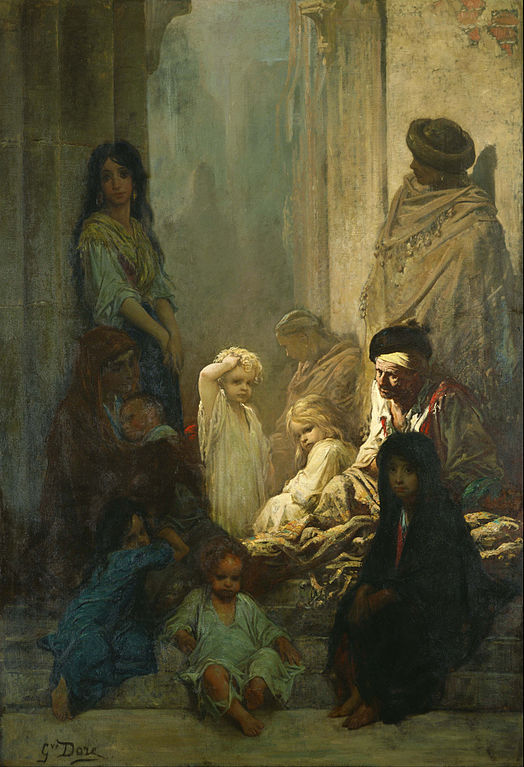 La Siesta, Memory of Spain - c.1868
Being a skilled draftsman, that carried over into this oil painting. 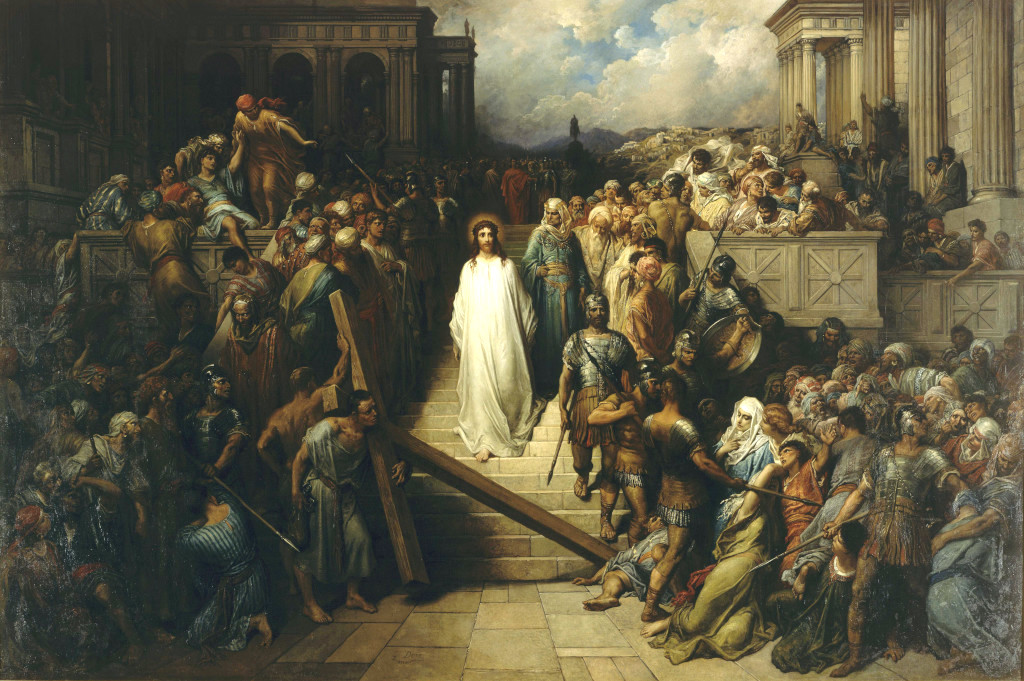 Le Christ quittant le prétoire - Christ Leaving the Praetorium - c.1870
Doré might have lacked academic training, but he painted scenes that academicians would have. 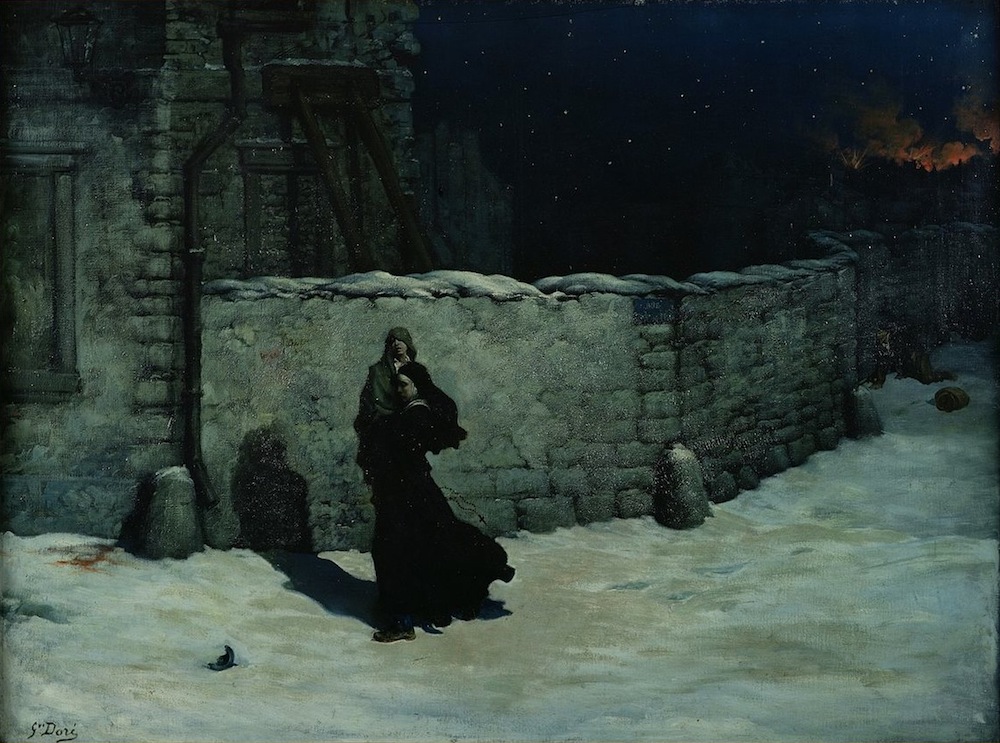 Sister of Charity Saving a Child, Episode in the Siege of Paris - 1870-71
Doré was trapped in Paris during the Franco-Prussian War siege and was a member of la garde nationale during the time of the Commune. 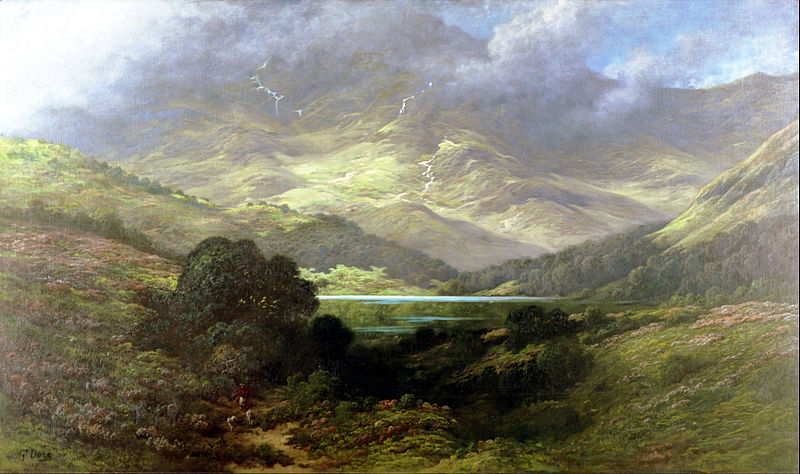 Scottish Highlands - 1875
He had business interests in Britain and traveled there, hence this and other landscape paintings. 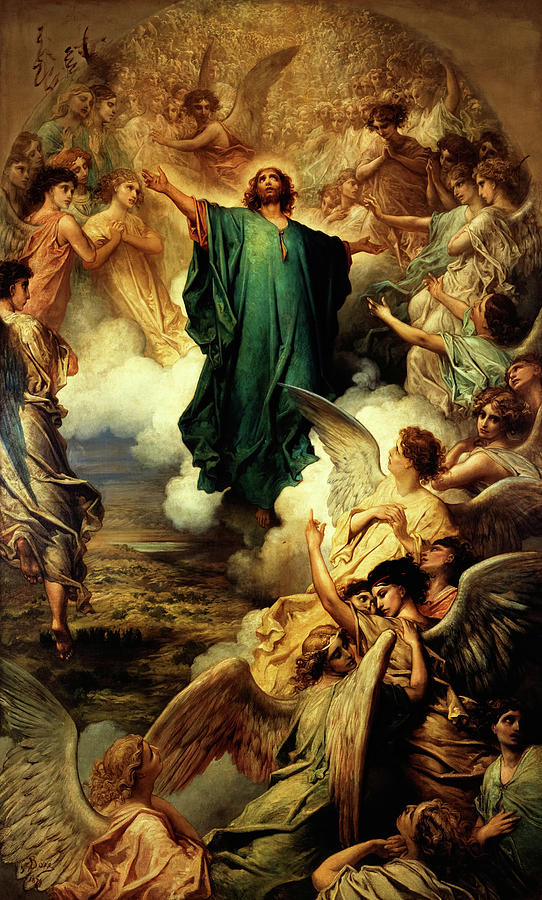 The Ascension - 1879
Another religious painting. 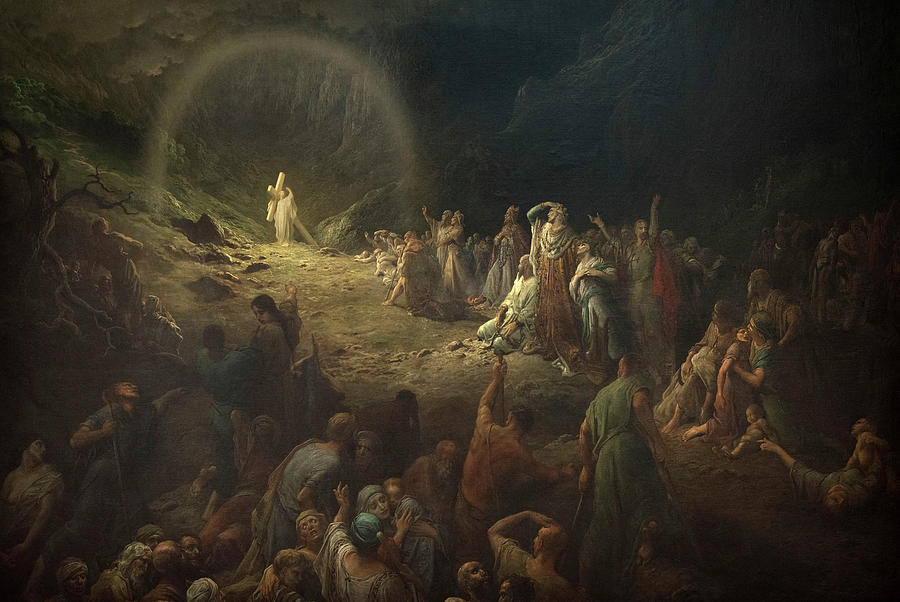