Georges Benjamin Clemenceau (1841-1929) was French Prime Minister 1906-09 and 1917-20.  As his Wikipedia entry mentions, he led a long, active life.  Besides being a politician, he had a medical degree and practiced journalism.  He is best known to history for his premiership during the Great War and the postwar Versailles Conference.

Many photographs of Clemenceau exist, but few painted portraits.  Most of that latter that I am aware of were made by well-known artists, as can be seen below. 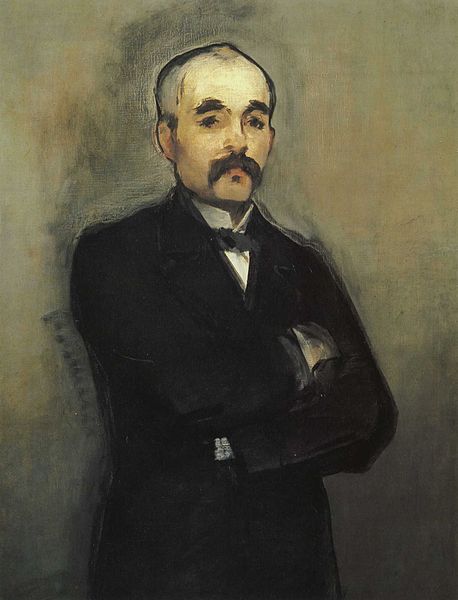 Clemenceau by Édouard Manet - 1880
In some ways little more than sketch, Manet skillfully suggests the shape of Clemenceau's head and main facial features. 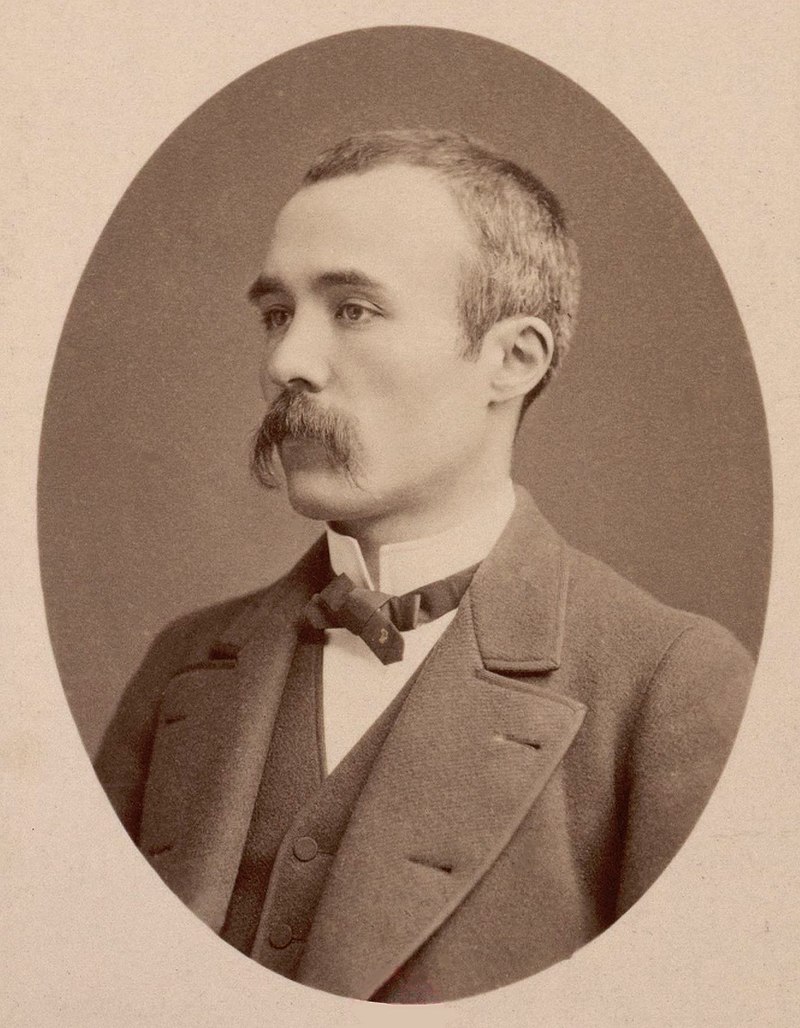 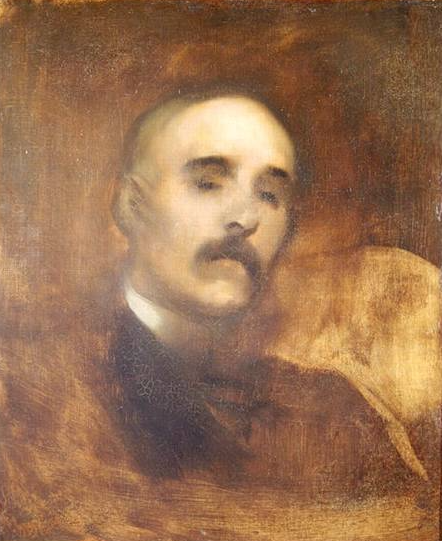 Clemenceau by Eugène Carrière - c.1889
Done in Carriére's distinctive style.  Like the Manet portrait, this is simple, yet a convincing likeness. 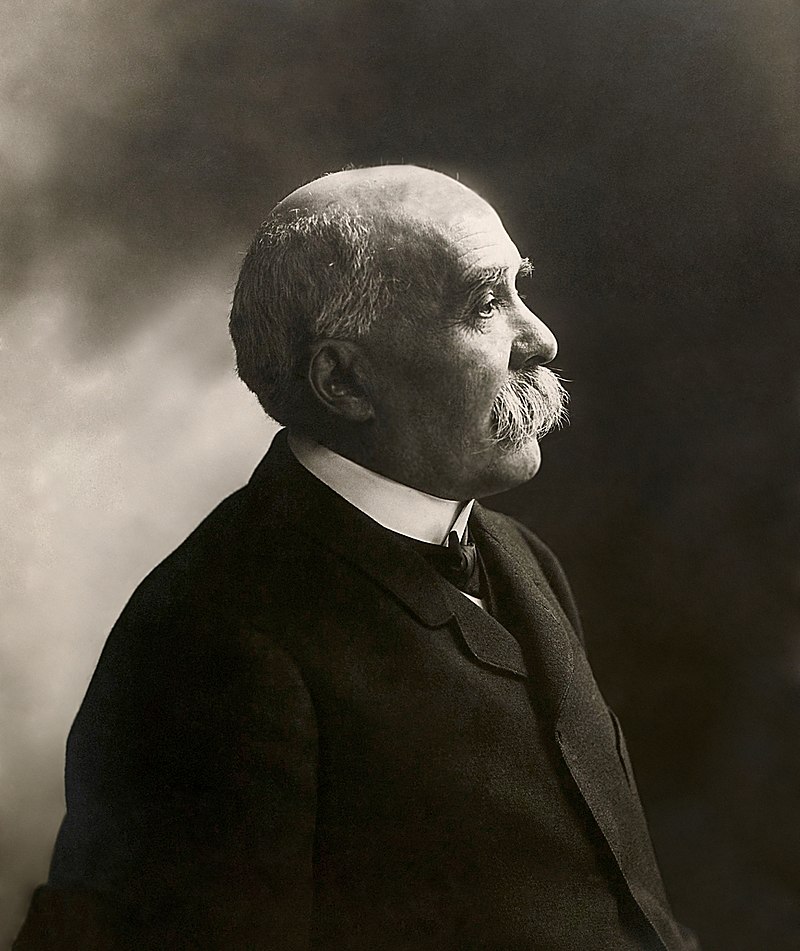 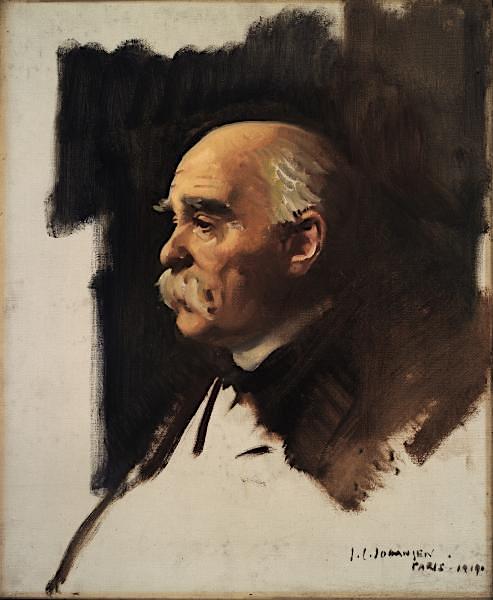 Clemenceau by John Christen Johansen - 1919
The American portrait artist Johansen was commissioned to paint the Versailles Conference.  That involved making a number of paintings of major men of the time.  I do not know how many of these subjects actually posed for Johansen, as some of these portraits resemble previous portraits by others or earlier photographs such as are juxtaposed here.  That said, Johansen's paintings show Clemenceau as being clearly older than in the photo, so perhaps he was at least able to observe and sketch Clemenceau if in fact no posing occurred. 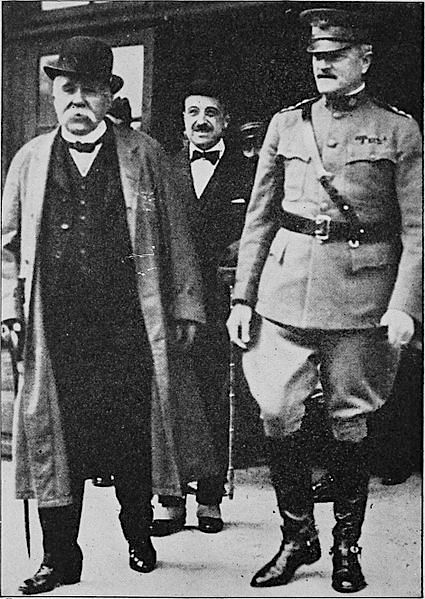 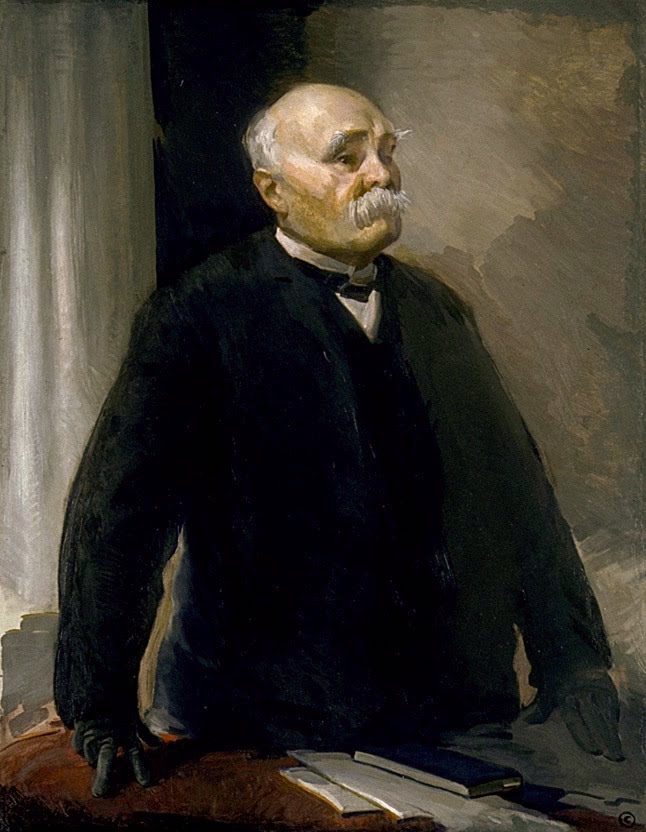 Clemenceau by Cecilia Beaux - 1920
Beaux was one of America's leading portrait artists.  Like the works by Manet and Carrière above, this painting is more sketchy than finished.
Posted by Donald Pittenger at 1:00 AM