August Macke's Portrayals of His Wife

But as I noted in my post "August Macke: Restrained Modernist," he experimented with various Modernist ideas, yet continued to make more representaional paintings.  That was especially true when depicting his wife, which he did a great deal.

She was Elisabeth Erdmann-Macke (née Gerhardt, 1888-1978), who as noted here, had a career as a writer after Macke was killed in the aftermath of Germany's defeat in the Battle of the Marne.

Elisabeth's best feature was her very attractive face, and Macke depicted it in many of his drawings and paintings of her.  A few of these are presented below, along with some photos of her.

Image captions are mostly as found on the Internet. 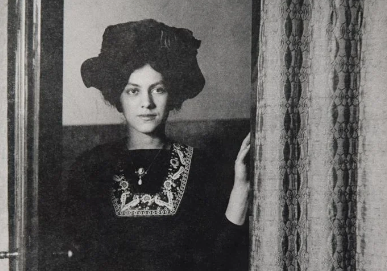 Elisabeth
No date for this photo.  But from the youthful shape of her head, it was probably taken before her 1909 marriage to Macke at about age 21. 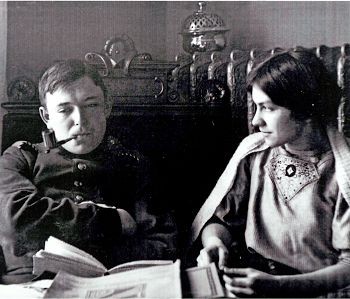 August Macke and Elisabeth Gerhard in Bonn - 1908
Before their marriage.  He is wearing his army uniform, most likely because he was on leave from training. 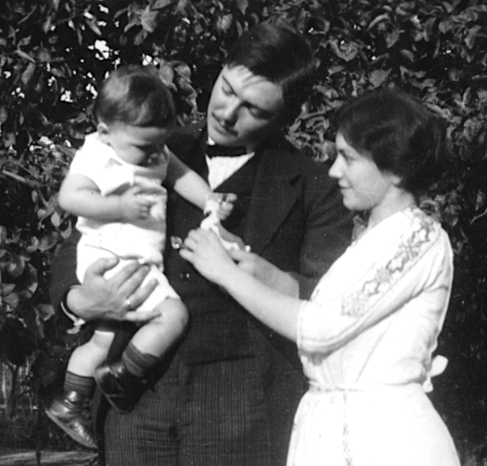 August Macke with his wife Elisabeth and son Walther in 1911 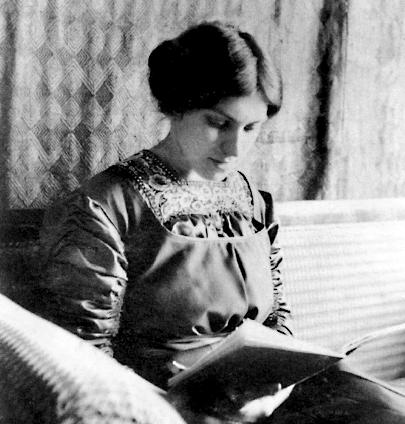 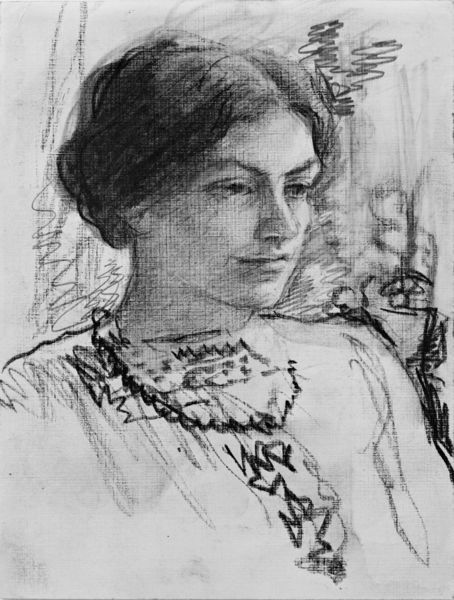 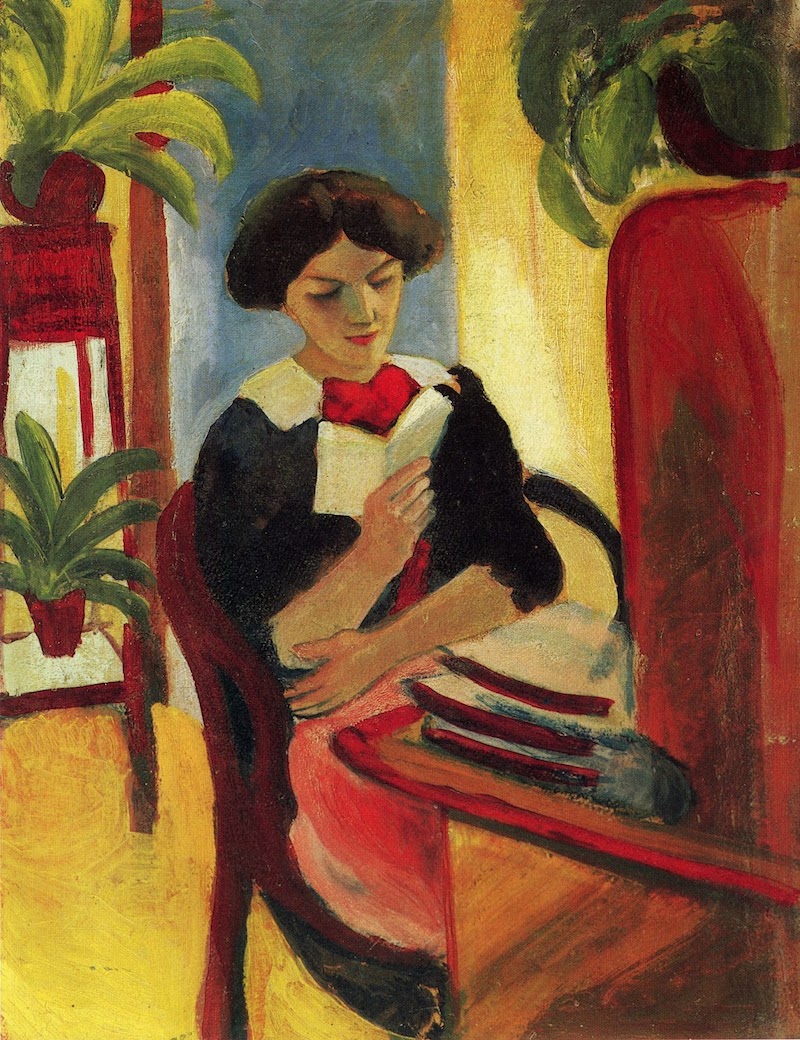 Elisabeth am Schreibtisch
"Elisabeth at the Writing Table."  This painting and most of those shown below feature Macke's Modernist experimentation. 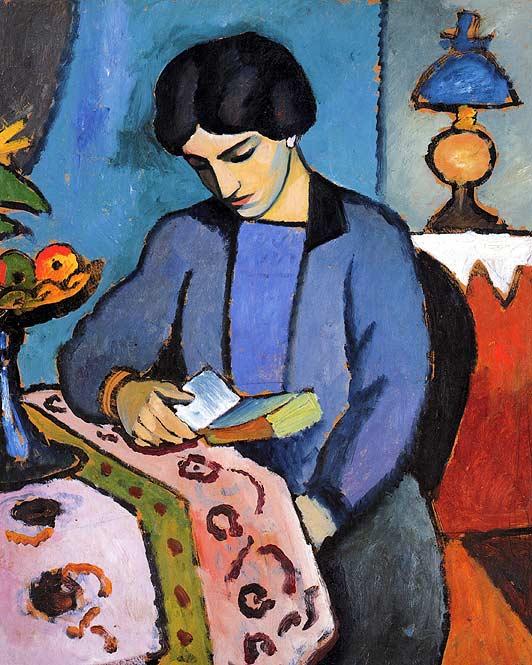 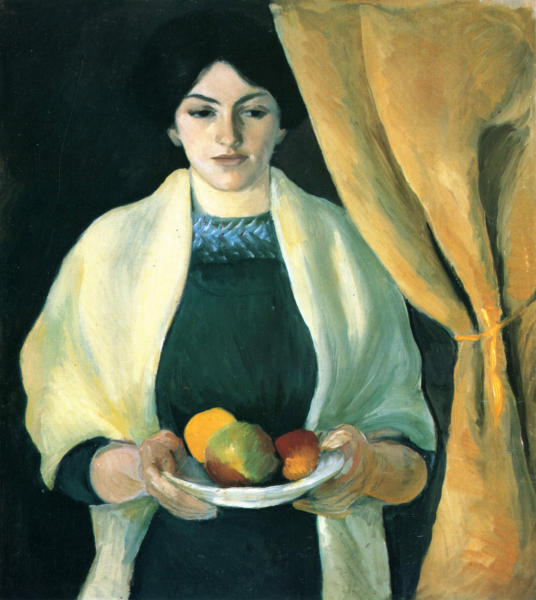 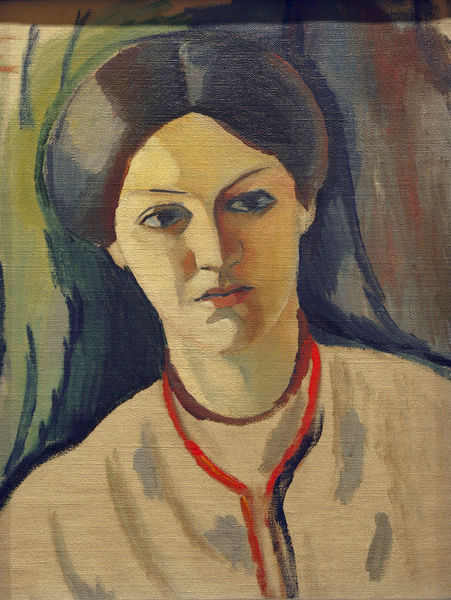 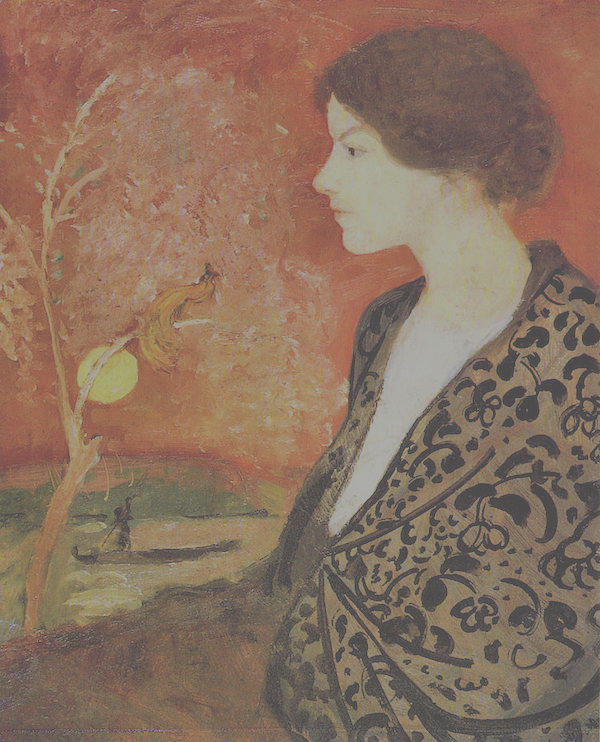 Elisabeth Gerhardt
This has an Oriental feeling. 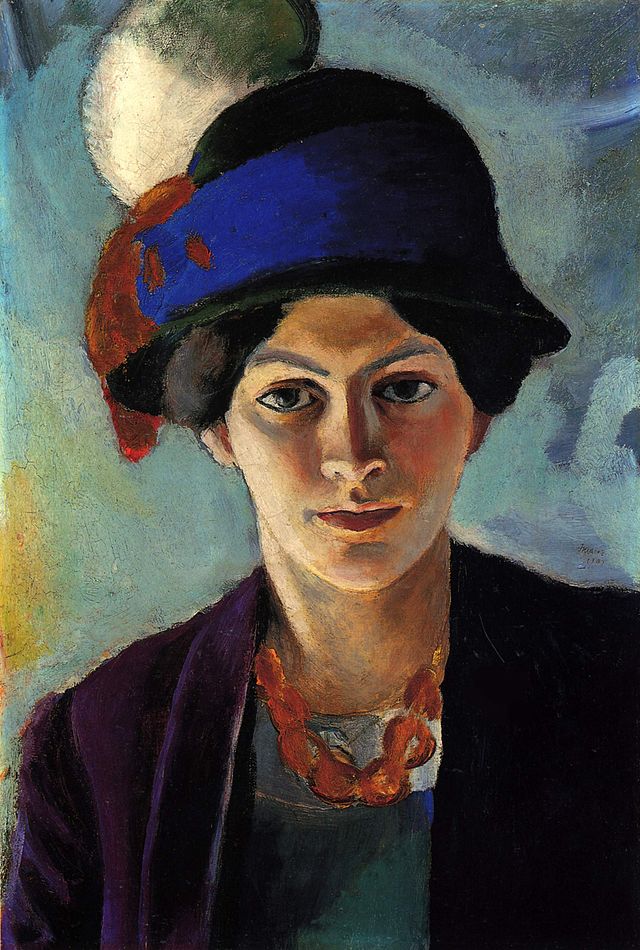