Egon Schiele (1890-1918) died young -- not from dissipation, but from the great influenza epidemic of 1918 that also snuffed out his wife who was carrying his child. Biographical information can be found here.

The death of a young artist (under age 40, say, and Schiele died at 28) often gives thought as to how he might have evolved his work had he lived a full life. No certain answers, obviously, and I'm not about to speculate much about Schiele.

Simply by looking at the large number of works he created during his short career, it is clear that Schiele was obsessed with sex and the grotesque. A large proportion of his paintings and drawings are flat-out pornographic. How much of this was due to immaturity rather than a mental condition is hard to say a century after his time, but it's possible that he might have later moved in the direction of more socially acceptable subjects.

Below are examples of Schiele's art that stray from his obsessions. 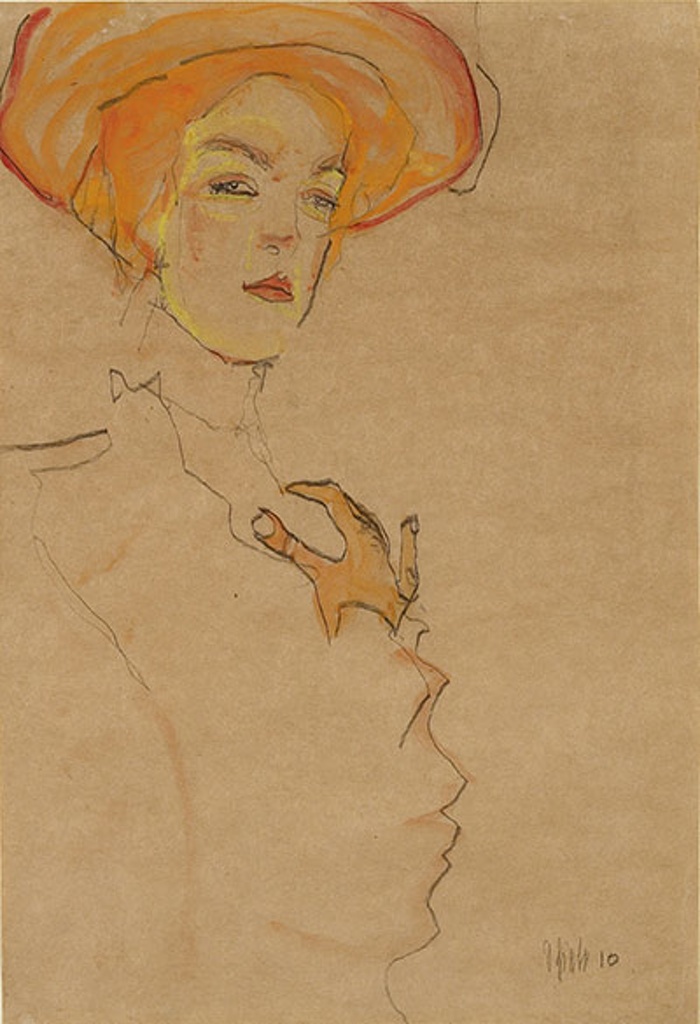 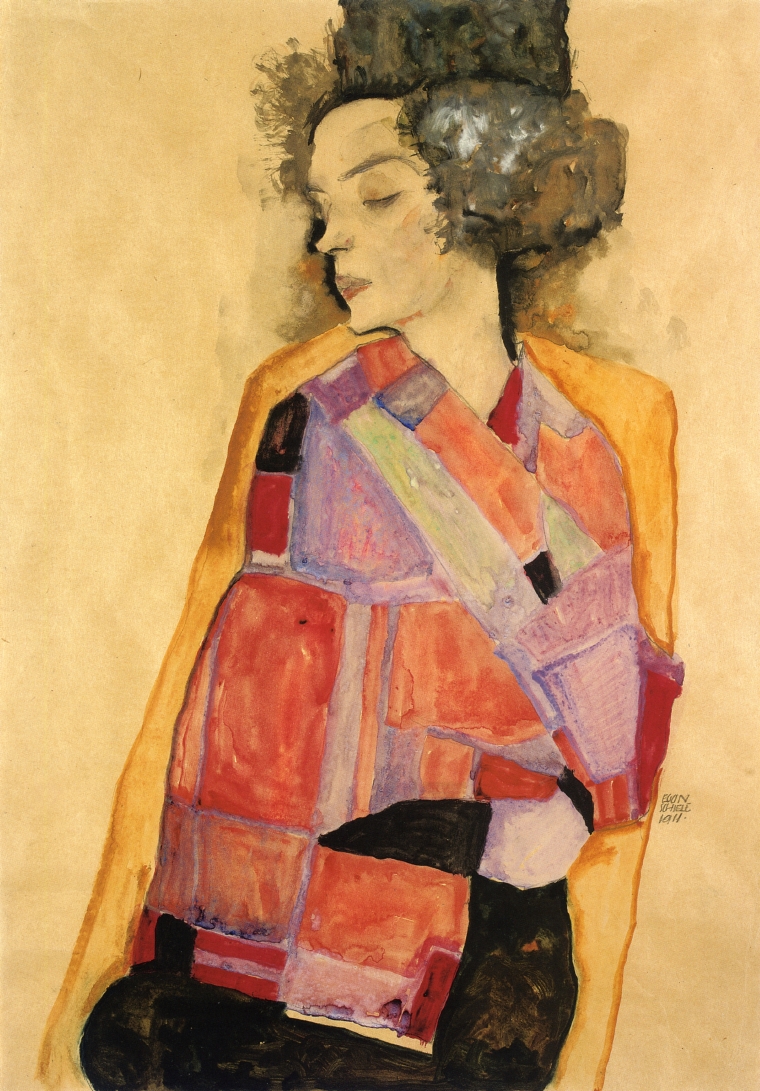 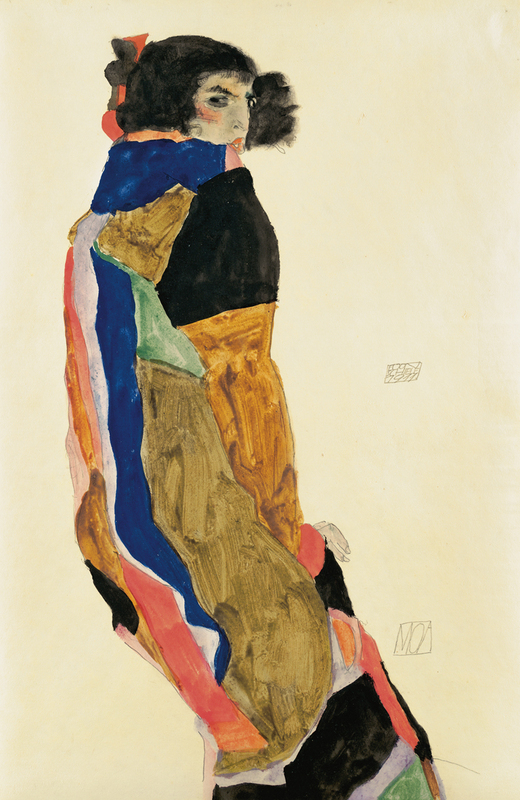 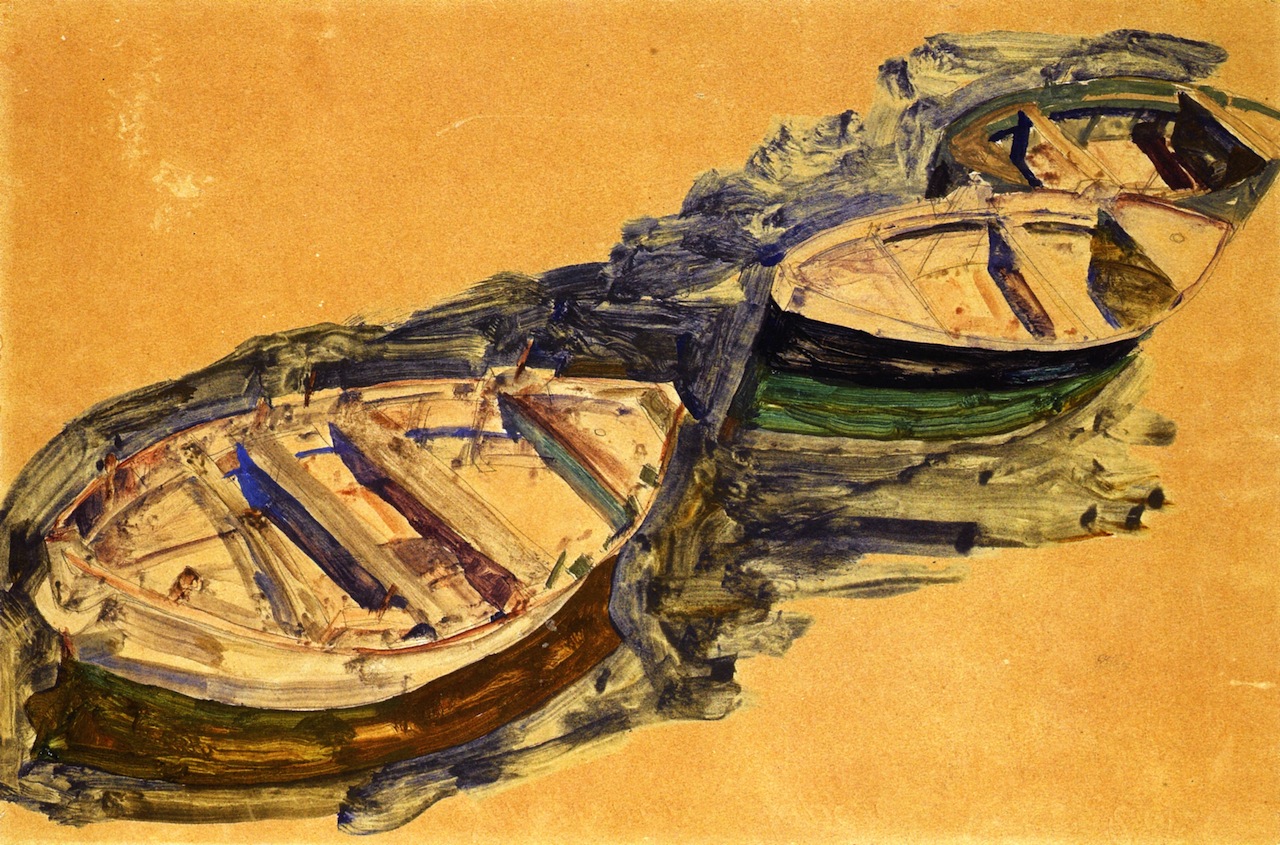 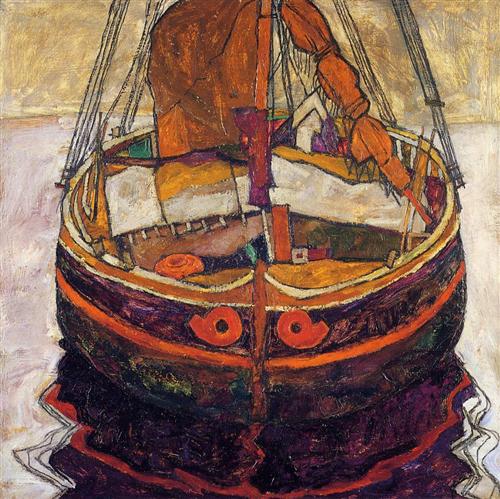 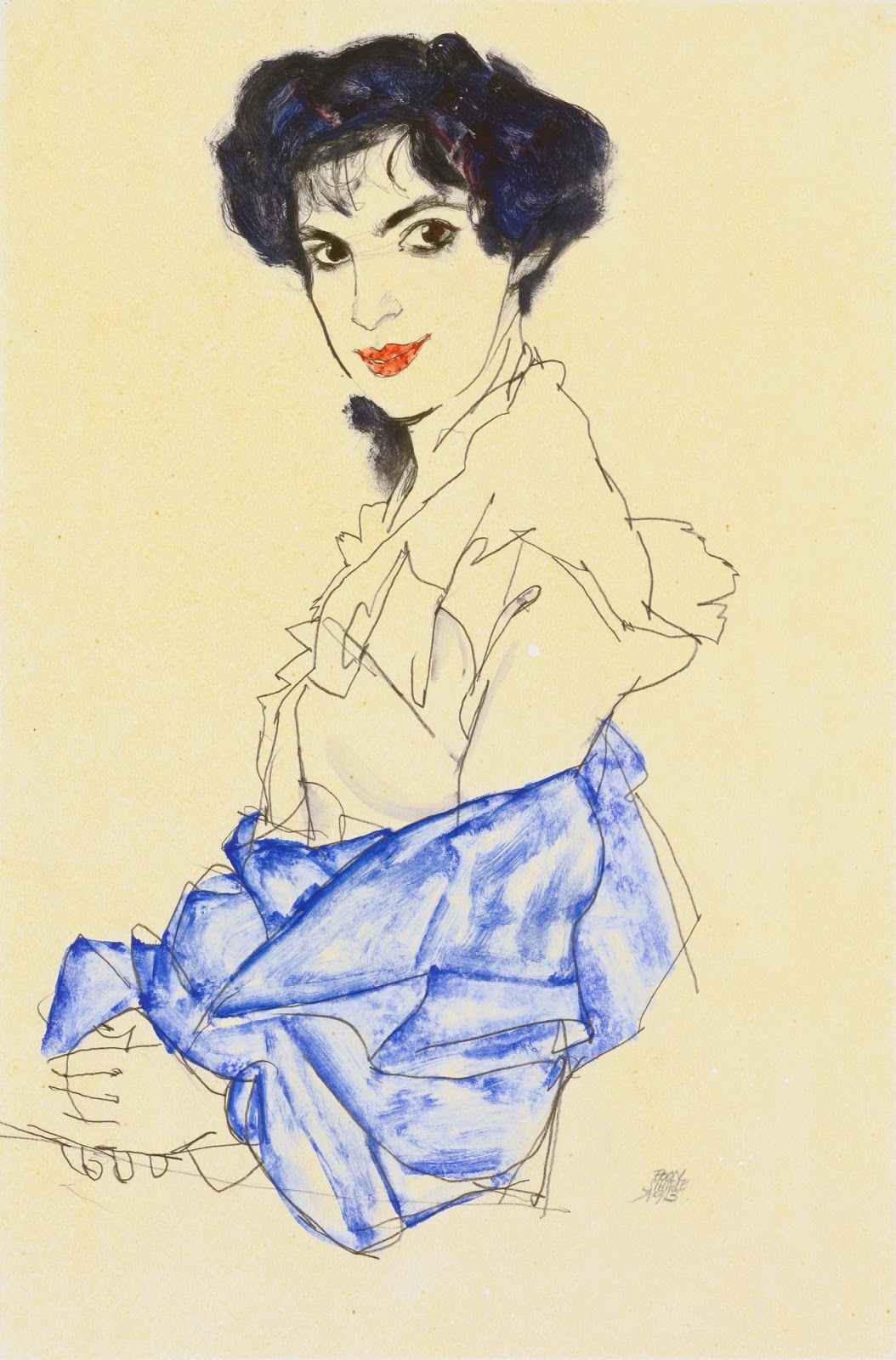 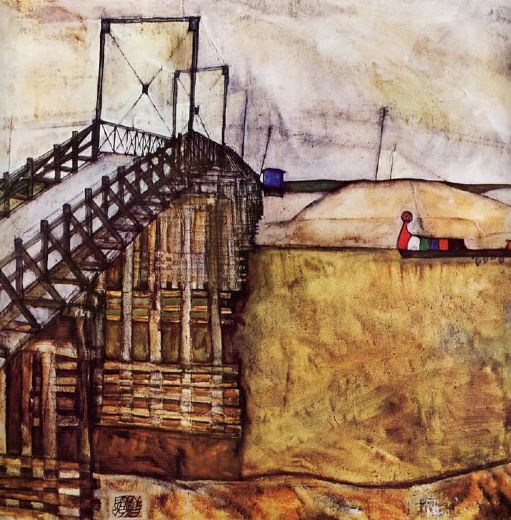 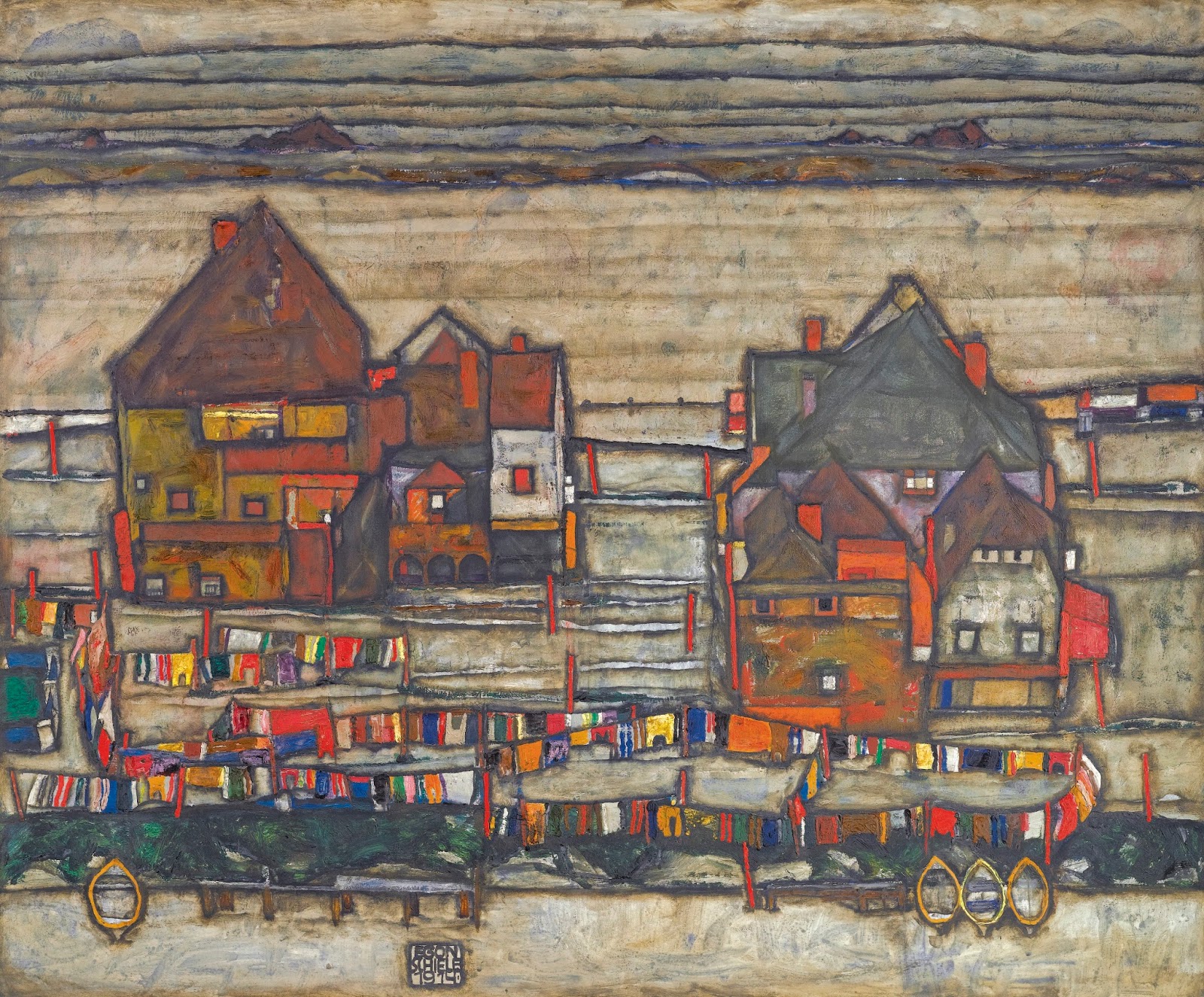 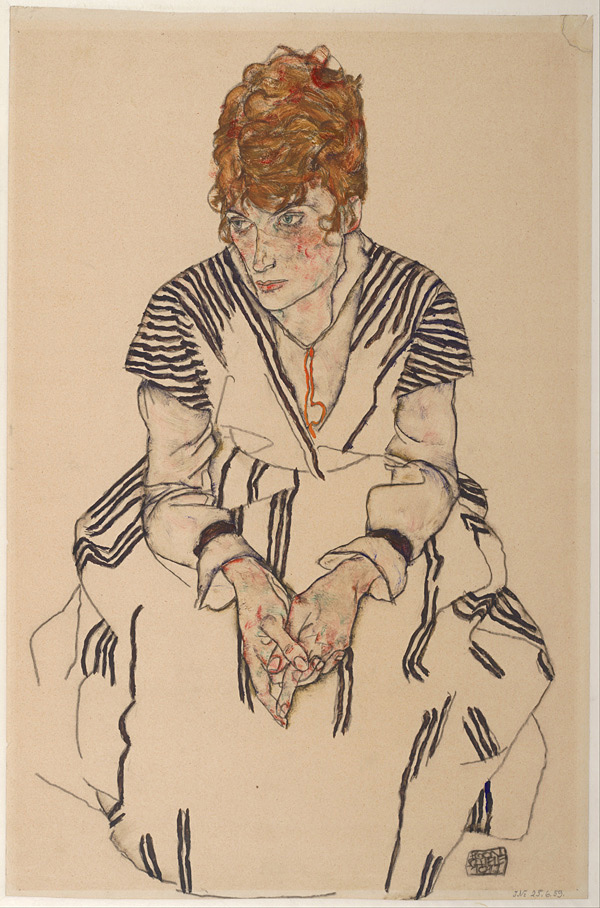 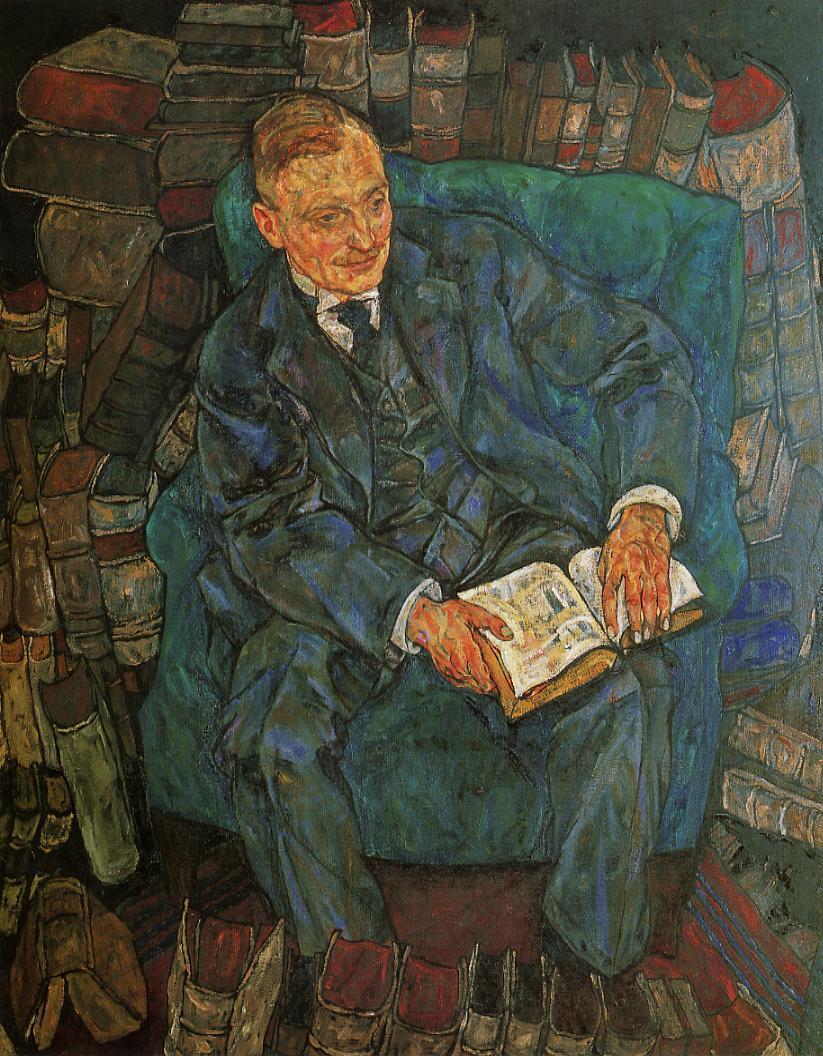