Armand Schönberger (1885-1974) was an Hungarian Modernist who studied in Munich and Paris as well as in Budapest. Internet biographical information is extremely sparse: this will have to do.

Even though he lived a long life that included World War 2 and nearly 30 years of Communist rule, I could locate none of his paintings dated outside the 1920s and early 1930s. In part this might be because the majority of his paintings seen on the web have no dates attached. Or maybe he painted less as time went by.

Schönberger painted in a composite of Modernist styles -- mostly Cubist, but with Fauvist coloring and perhaps a whiff of Futurism. So he was not especially "original." But to me this is no artistic crime. What's important, I think, is how well done paintings are in terms of how they look. As for Schönberger, even though I'm not much of a fan of Modernism, I find some of his works pleasing versions of that approach.

One more thing: Despite plenty of Cubist details, Schönberger's human figures did not stray far from normal proportions. This helps make his paintings more approachable to viewers indifferent to Modernism. 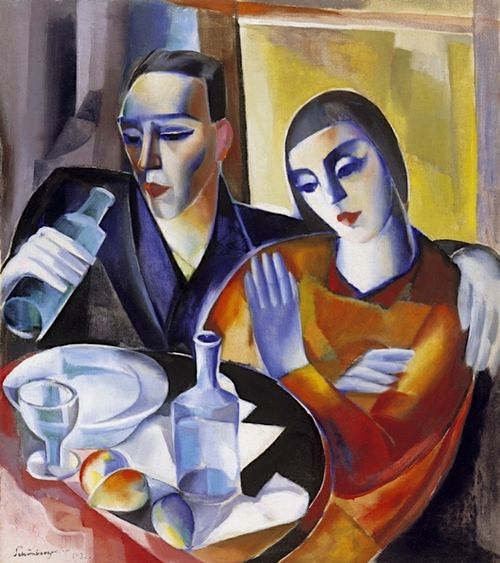 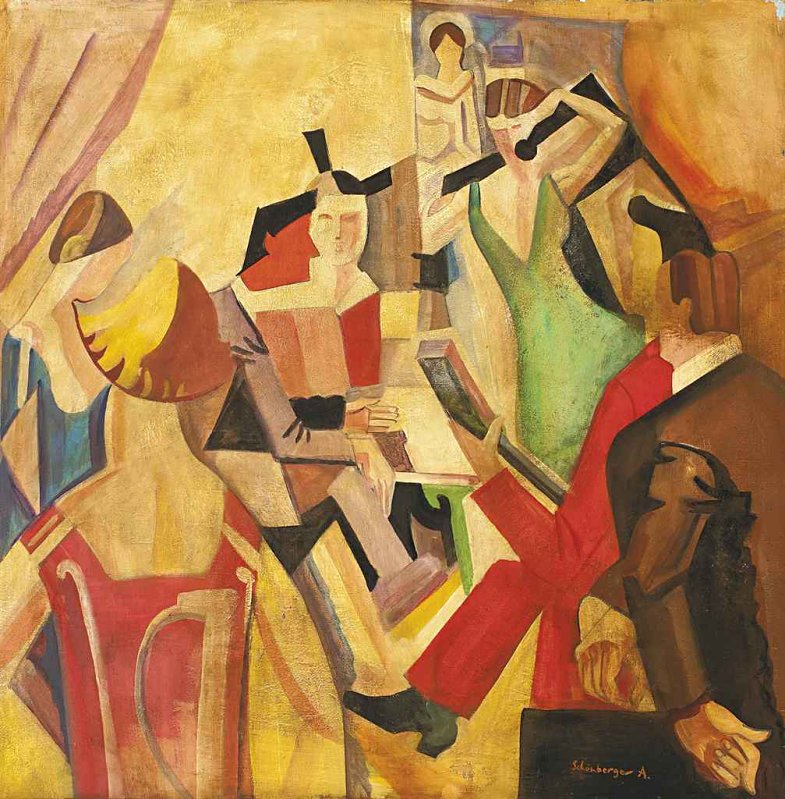 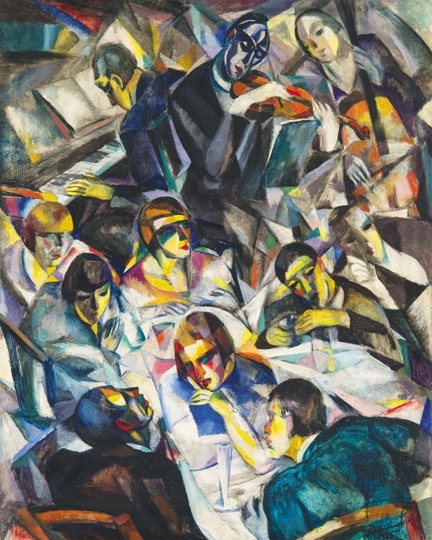 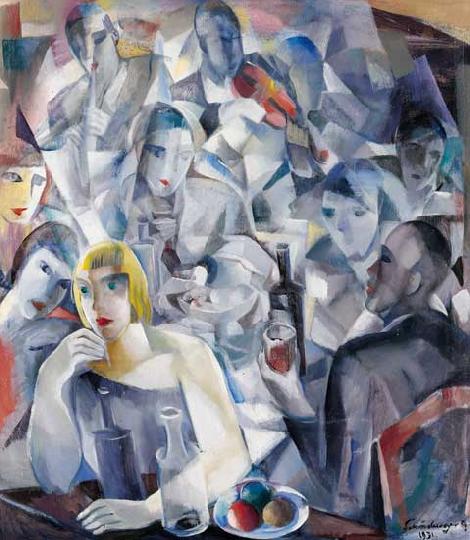 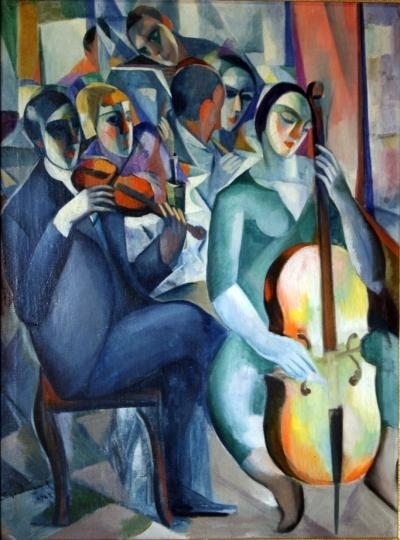 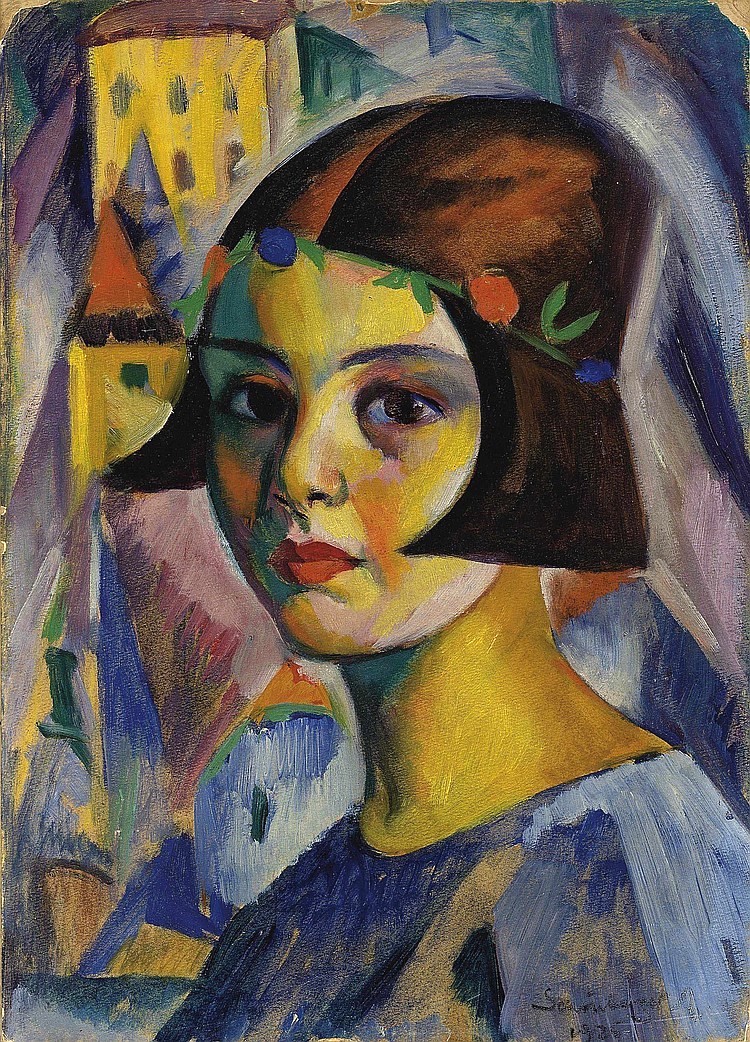 Mädchenportrait (Portrait of a Young Woman) - 1925
This is perhaps his nicest painting. 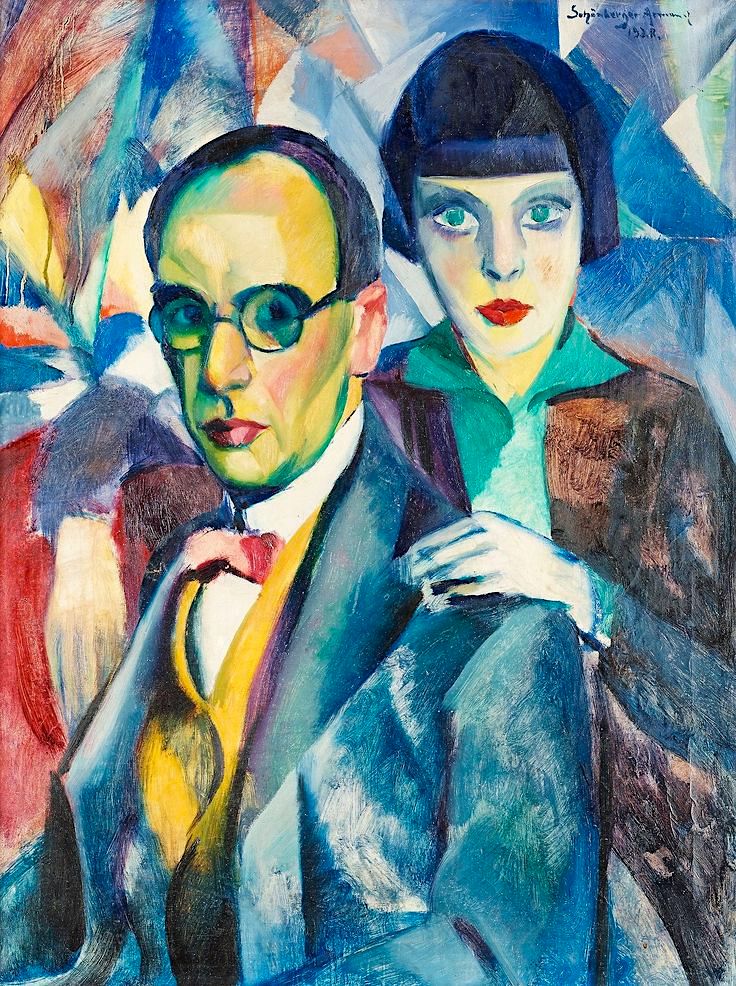 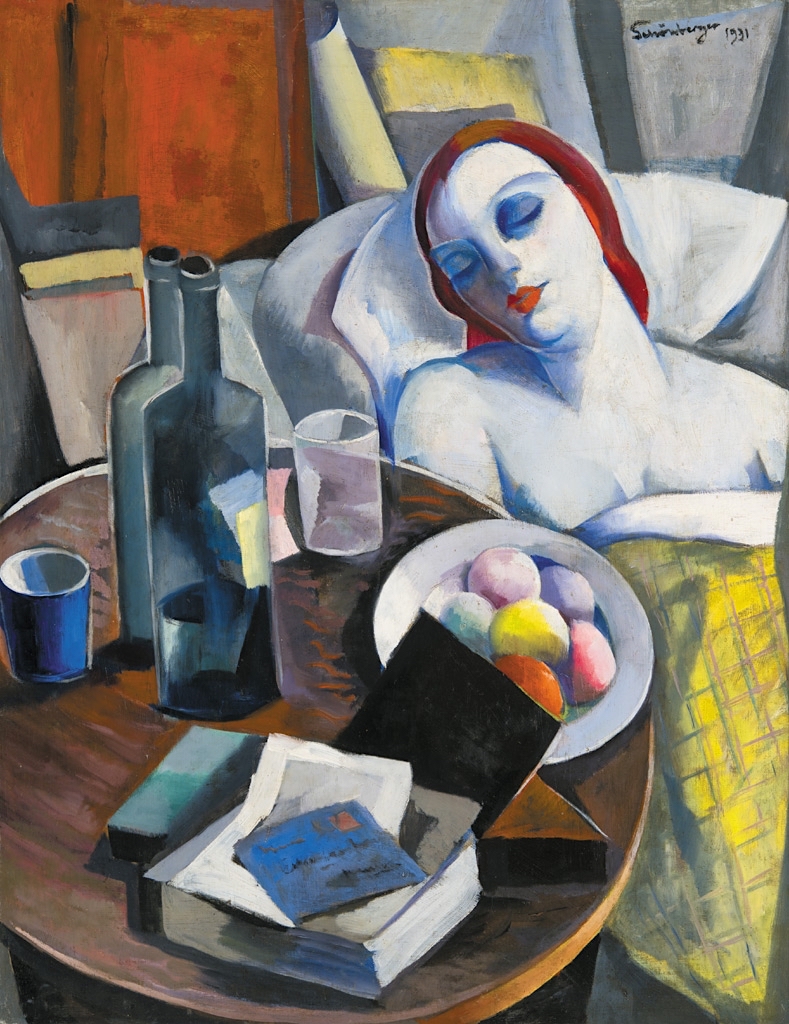 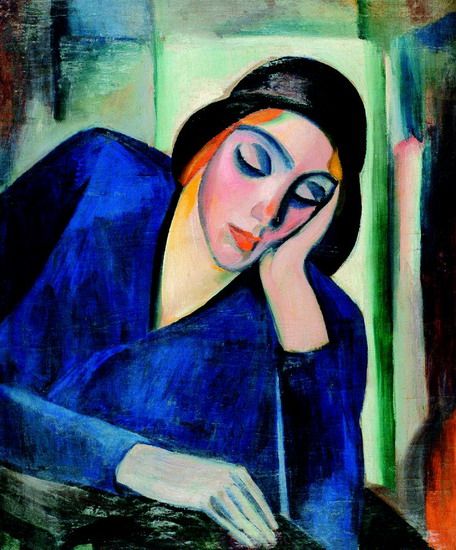 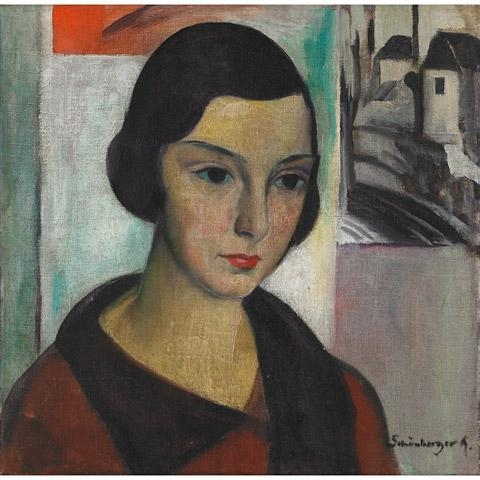 Model in an Art Studio
Much less Modernist, so I suspect that it was painted after 1935. 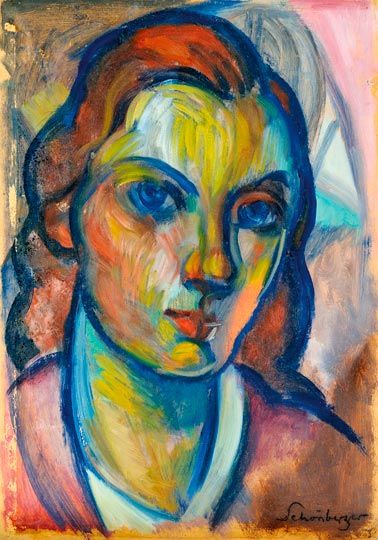