Tilla Durieux (née Ottilie Godeffroy - 1880-1971) born in Vienna to a chemist (Richard Godeffroy) and a Hungarian pianist (Adelheid Ottilie Augustine Hrdlicka), was an actress who spent most of her career in Germany, but waited out the Nazi years in Switzerland and Yugoslavia. Her Wikipedia entry is here.

Like Sarah Bernhardt and Eleonora Duse, Durieux was the subject of a number of portraits by artists even though it was the age of photography. With one noteworthy exception, the images below were created by artists of German and Austrian background. 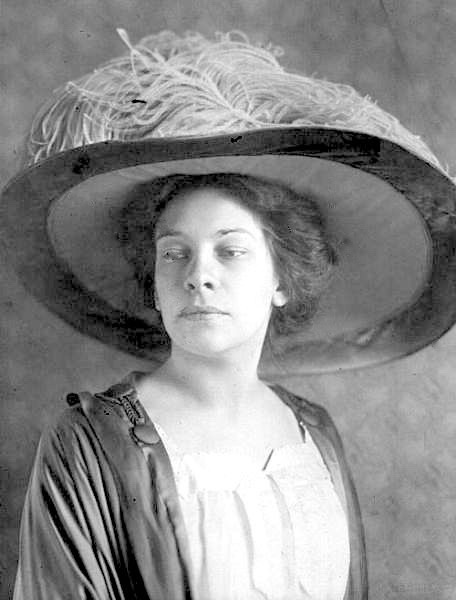 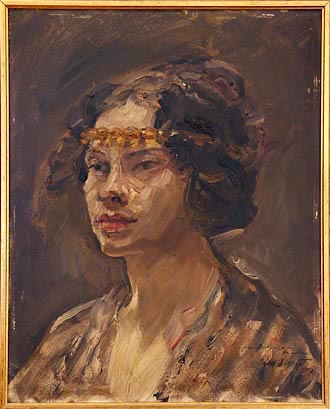 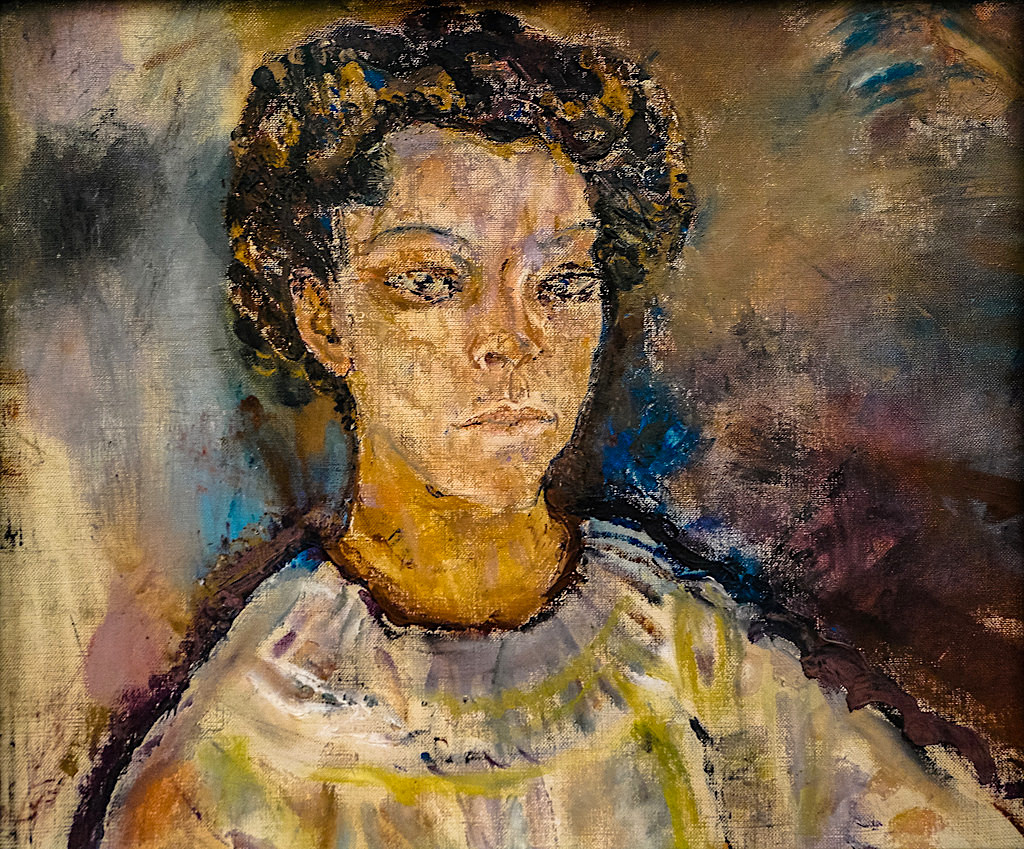 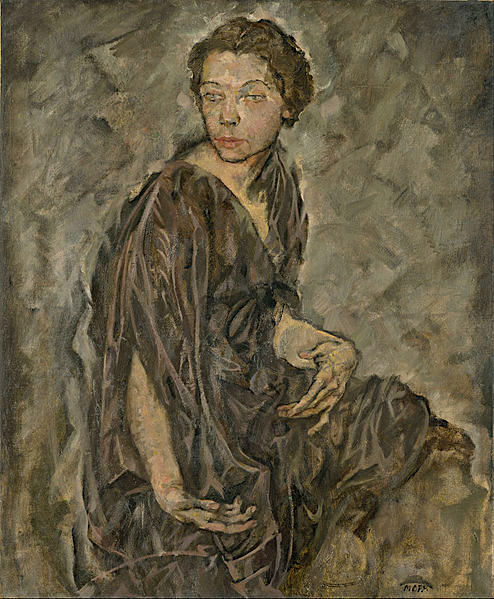 By Max Oppenheimer - 1912
Note the surprisingly similar feeling in the three paintings above done by three different artists. 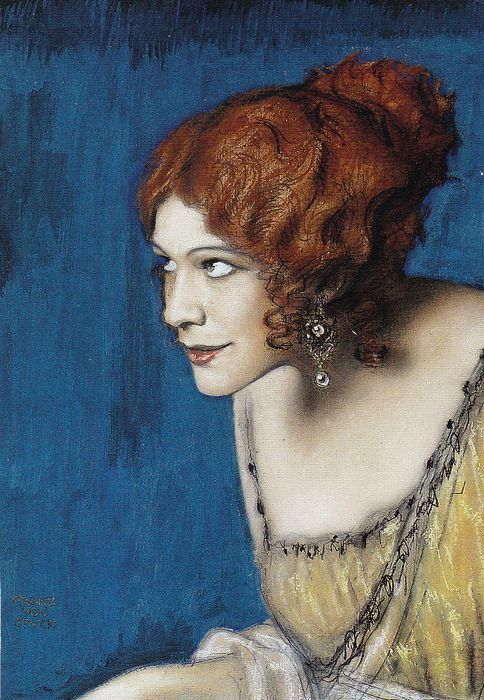 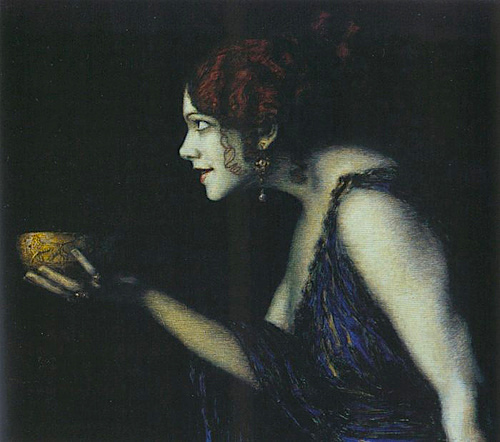 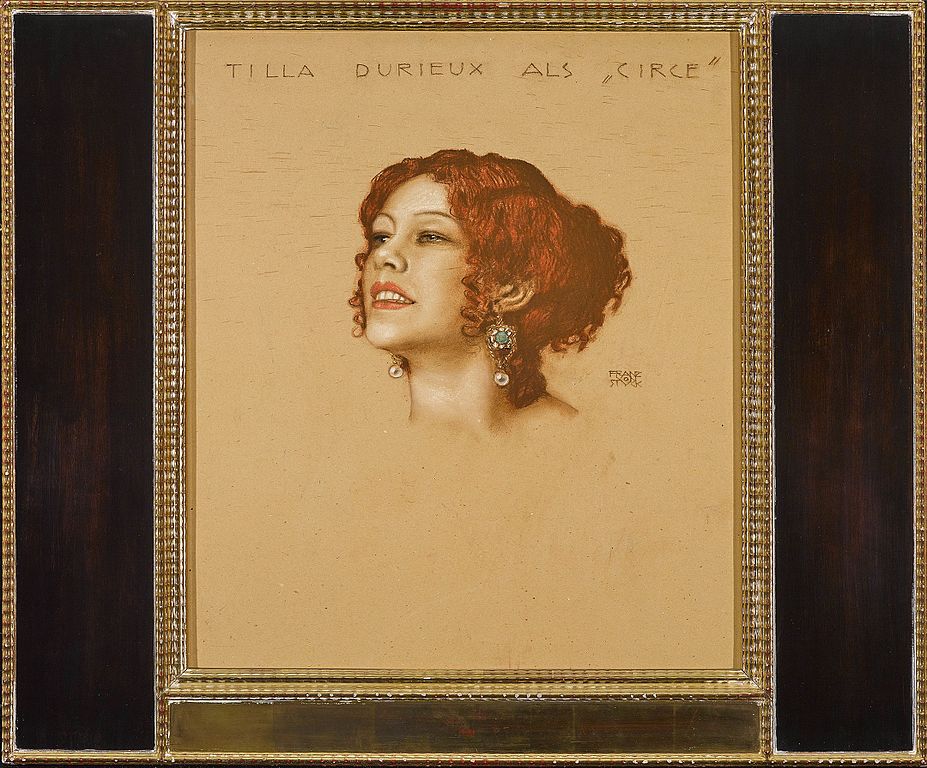 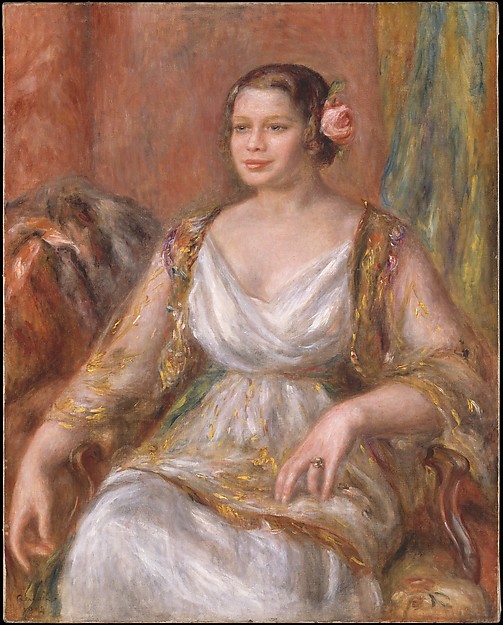 By Auguste Renoir - 1914
Here Tilla looks like most other women in Renoir paintings. 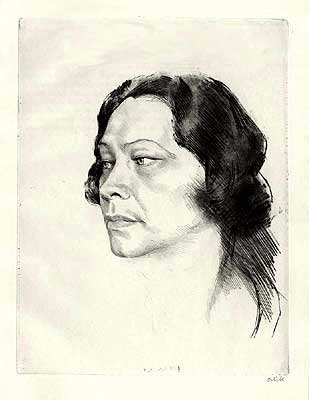 I lecture in art history, including Jewish Art History of central Europe. So it will not surprise you to hear that I knew Tilla's three husbands -
a] Berlin Secession painter Eugen Spiro,
b] one of my favourite art dealers and editors Paul Cassirer, and
c] entrepreneur Ludwig Katzenellenbogen.

Clearly Tilla was a favourite model for the famous artists of the time, but she must have been VERY well connected with Berlin celebrities in her own right. Only a few years ago the Cologne City Council agreed to return Oskar Kokoschka’s Portrait of Tilla Durieux (1910) to the heirs of Jewish art dealer Alfred Flechtheim. Flechtheim is another of my all-time favourites!

Hels -- You (and Tilla) certainly got around.

*sigh*... if only! I blame my parents for being born in the wrong decade and the wrong country.

Your cut line on the Renoir is 100% Pittenger.
Keep up the interesting posts.