Thornton Oakley (1881-1953) received a BA and an MA in architecture from Dear Old Penn (I went there too), as mentioned in his Wikipedia entry as well as this other fairly lengthy source.

But he became aware of famed illustrator Howard Pyle and his training program down the road from Philadelphia in Chadd's Ford, near the Delaware border. So he dropped the idea of becoming an architect and learned illustration, making a successful career at it.

Pyle did not deal much or at all on the mechanics of making art. Instead, he stressed psychological factors of picture-making, having to do the the artist becoming intellectually, emotionally and theatrically involved with the subject.

Nearly all of Pule's students went on to careers in illustration, some highly successful ones, making illustrations dealing with people in historical or fictional settings. Not so Oakley. Much of his work had to do with industrial scenes having little or nothing in the way of story-telling. Perhaps his architectural training and interests had something to do with this, though he often sought to dramatize his scenes Pyle-like. 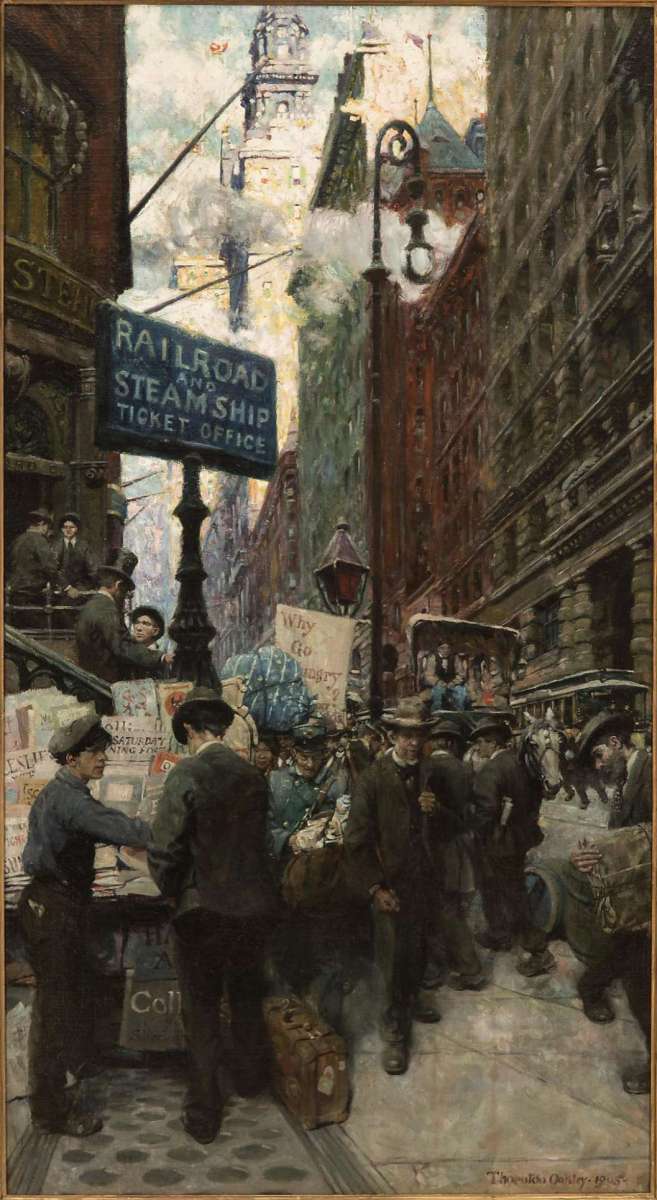 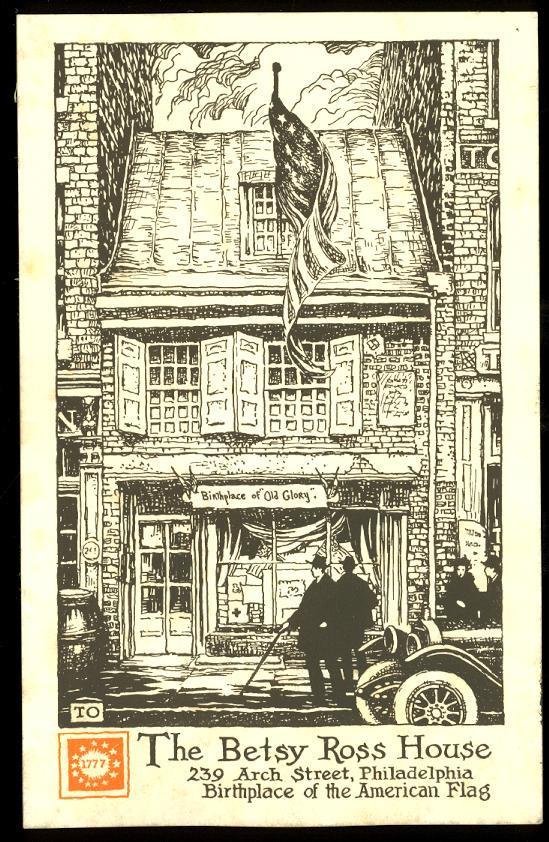 The Betsy Ross House
Another work not typical of his later production. 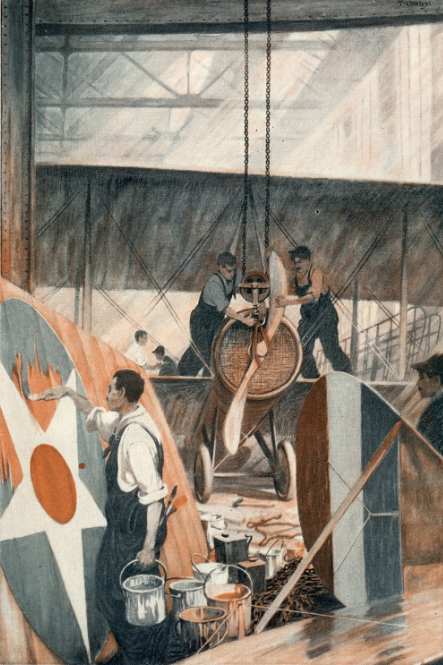 Building Military Airplanes
Probably created in 1917 or 1918, showing airplanes destined for non-European service. Planes to be used in France during the Great War were given roundel insignia similar to those of the UK and France, but with the outer band painted red, the middle one blue and the central dot white. 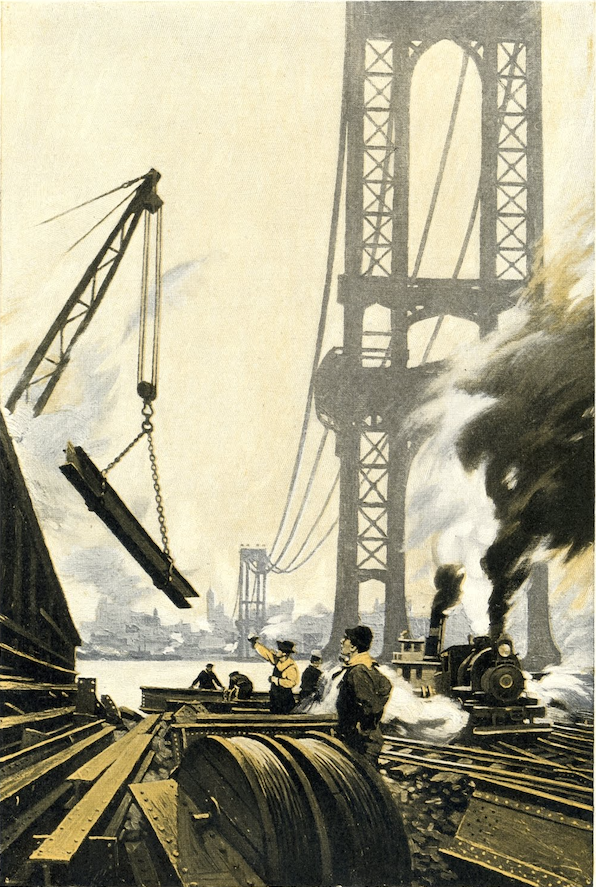 Building the Manhattan Bridge over the East River
The bridge was completed in 1909, but I'm not sure when this illustration was.  For many years Oakley tended to favor vertical formats for his industrial illustrations as seen here, the preceding image and the two following ones. 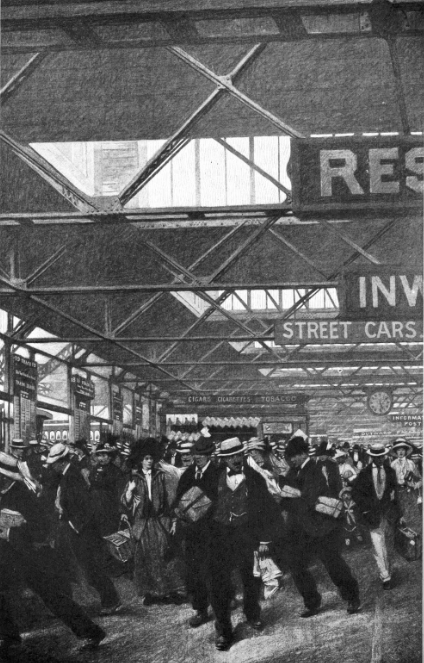 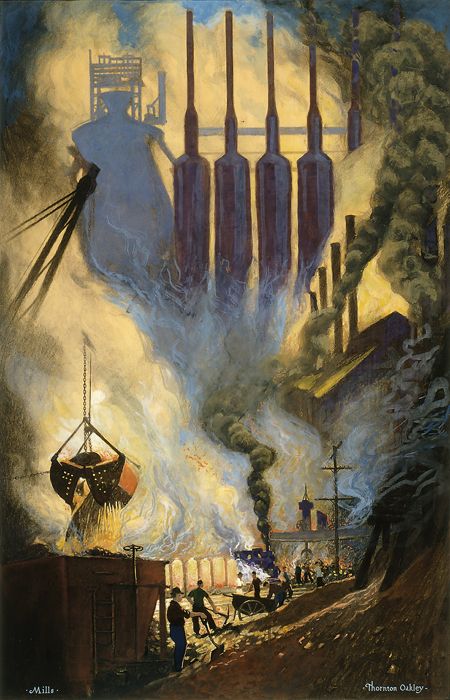 Mills
Oakley usually included a few workers, sometimes to feature them at their tasks, or in this case to provide scale. 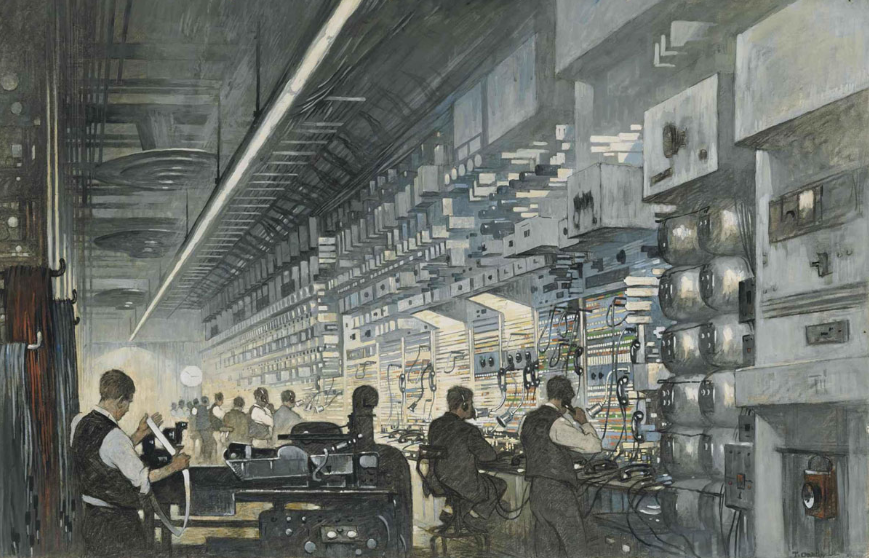 Radio-Telephone Control Room
This looks somewhat like a matte painting for a sci-fi movie. 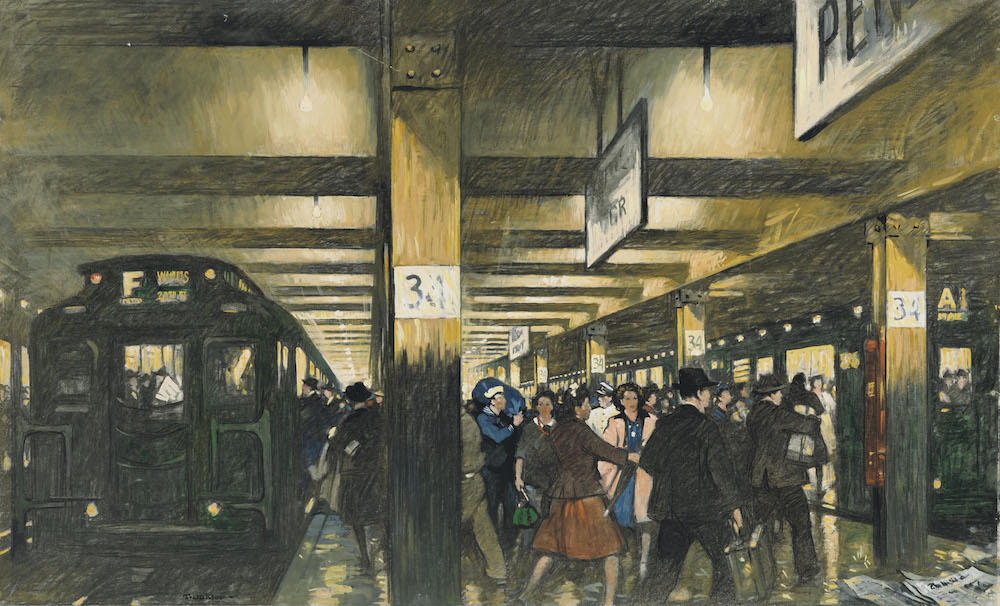 Subway Platform, 34th Street
Probably painted in the very late 1930s or early 1940s, judging by the length of the red-orange skirt the nearest woman is wearing. 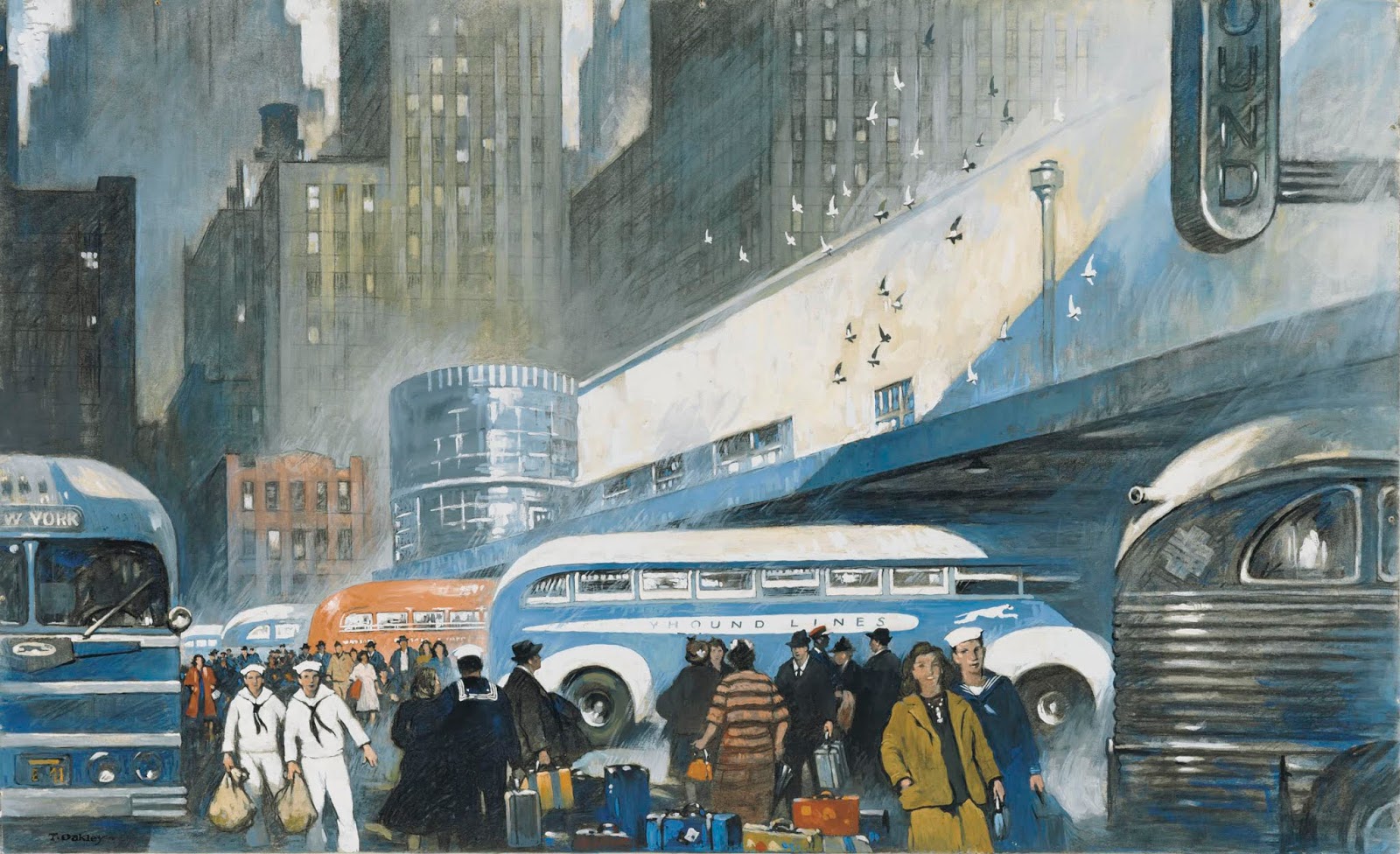 West Side New York Bus Terminal
From about the same period.  Here Oakley's style had shifted to the sketchier, watercolor-influenced illustration fashion that began in the early 1930s. 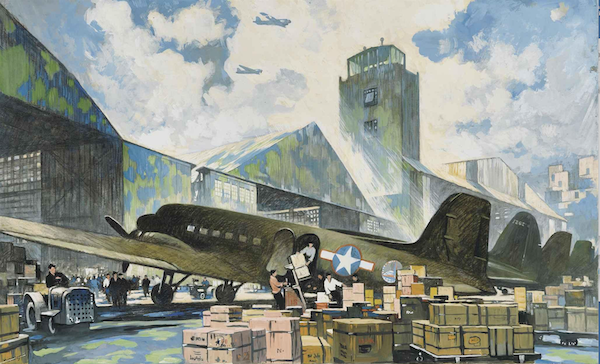 Loading a C-47 Transport
From about 1943, judging by the red-bordered insignia on the aircraft.  Actually, most of the planes are C-47s, but the tail of the second aircraft in line is that of a Curtiss C-46.  So Oakley clearly was painting this on-site or working from a reference photo.  And paying good attention.
Posted by Donald Pittenger at 1:00 AM