A favorite muse for painters in the late 19th and early 20th centuries was pianist and arts facilitator Misia Sert (1872-1950). She was born Maria Zofia Olga Zenajda Godebska and also known as Misia Natanson, Misia Edwards and Misia Sert -- depending upon who her current husband was.

The rather brief Wikipedia entry for Misia is here and a link dealing with music and the ballet is here. But the most detailed background information I could locate on a fairly brief Google search was in this book review.

Her husbands were Thadée Natanson (Wikipedia entry is in French) who founded and ran the arts publication Revue Blanche, newspaper tycoon Alfred Edwards and painter Jose Maria Sert, best known in America for his Rockefeller Center RCA Building lobby murals. Oddly, given how much she was painted by others, I can find no portrait of Misia by Sert.

Here is a sampling. If your computer and browser allow, click on images for larger views. 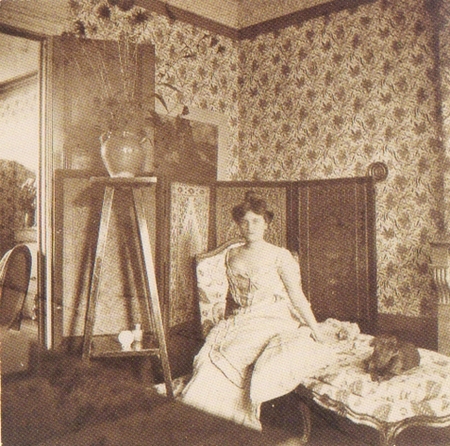 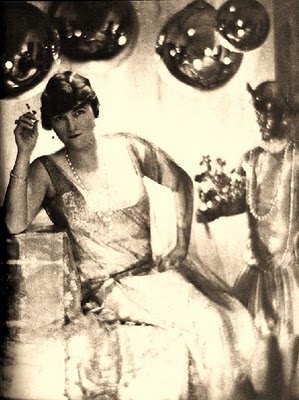 Photos of Misia
Even though she was touted as a beauty and attracted portrait painters like the proverbial flies to honey, Misia didn't seem to be camera-friendly. According to the third link above, she had good legs and an impressive bosom. Probably had an attractive personality as well. 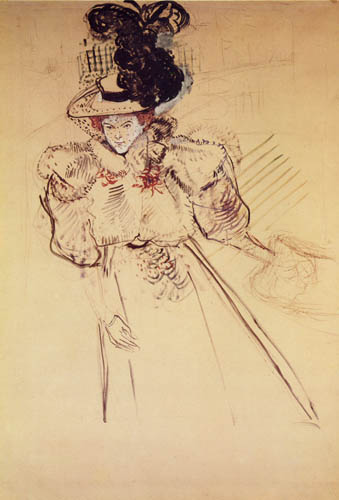 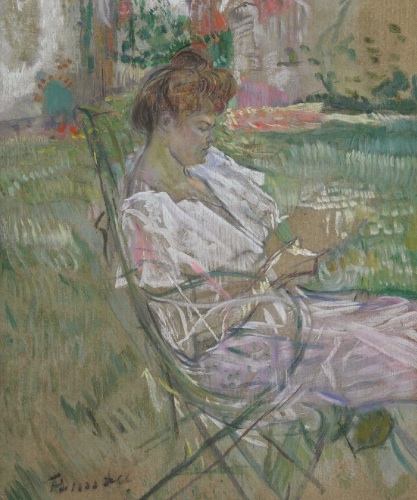 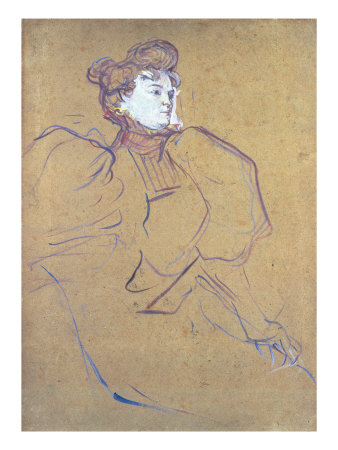 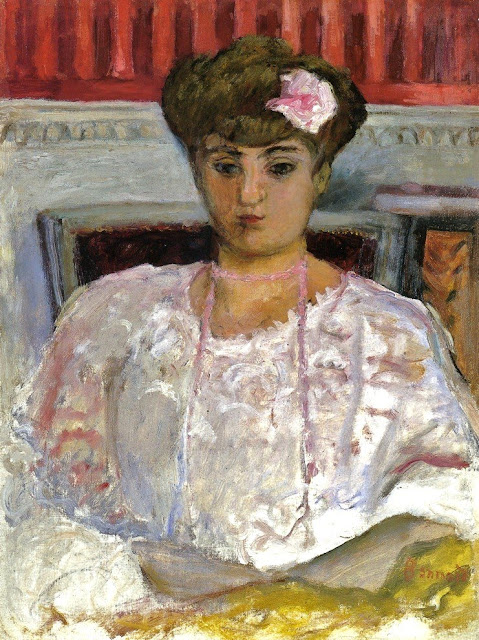 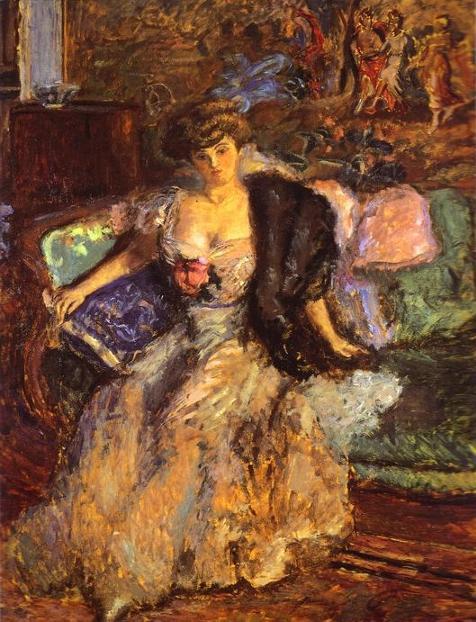 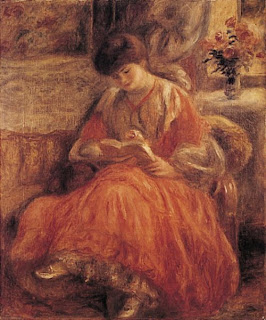 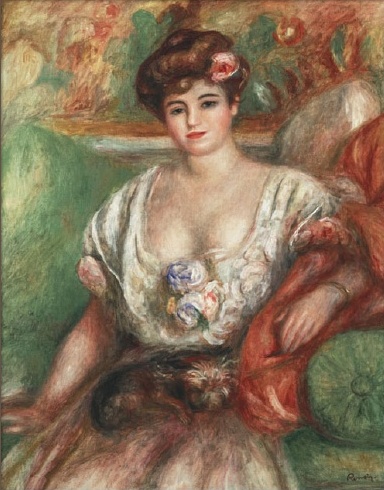 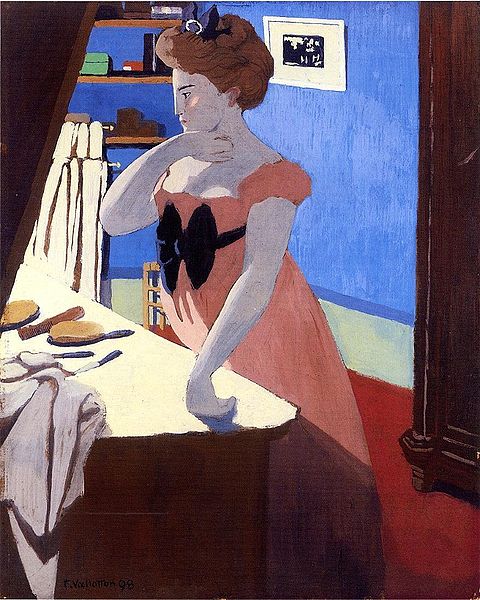 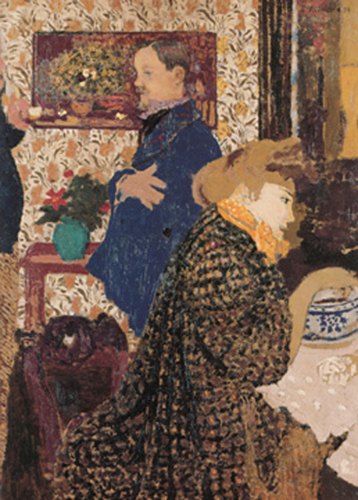 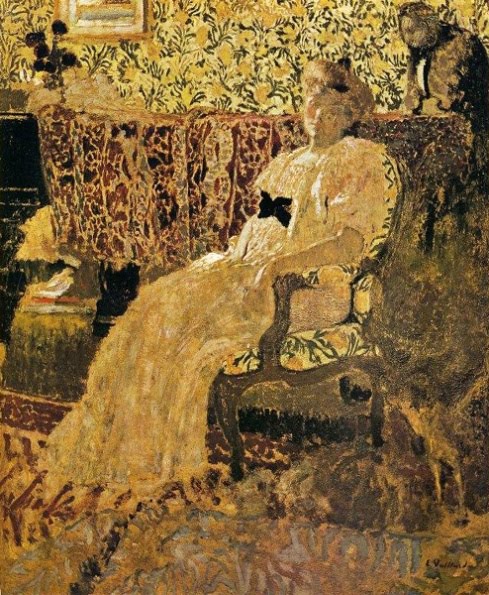 By Édouard Vuillard (1899, 1897)
The upper painting shows Misia with Vallotton.

Posted by Donald Pittenger at 3:34 AM

My best guess is that Jose Maria Sert was too busy chasing skirt. Sert left his middle aged wife for the teenage artist Isabelle Mdivanit. Mdivanit's Russian noble family had to emigrate to Paris after the Russian Revolution.

However all the other artists seemed to admire Misia.

There are some charming stories about her and Diaghilev in Sjeng Schiejen's biography of the latter.