This is probably the least-informative post I've ever done. That's because I can't seem to find anything on the Internet or in my reference material in the way of a biography of Dorothy Hood (1918-1984).

That strikes me as rather strange because she was the ace fashion illustrator for the famous Lord & Taylor store in New York in the 1950s and 1960s.

A couple of years ago I wrote about Irwin Caplan, a well-known cartoonist who taught fashion art back when I was in art school. Caplan regularly brought a copy of the Sunday edition of The New York Times to the classroom so that we could paw through it and see what the top fashion illustrators were doing. Since Lord & Taylor advertised heavily in the Sunday Times, we got to see a lot of Hood's work.

Somewhere I read that at one point Hood damaged her drawing hand and had to learn to draw with the other one. But I can't seem to locate that source either, so take it as hearsay.

All I can do for now is show some examples of her work. Fashion art (and photography) have changed since her time, not necessarily for the better. 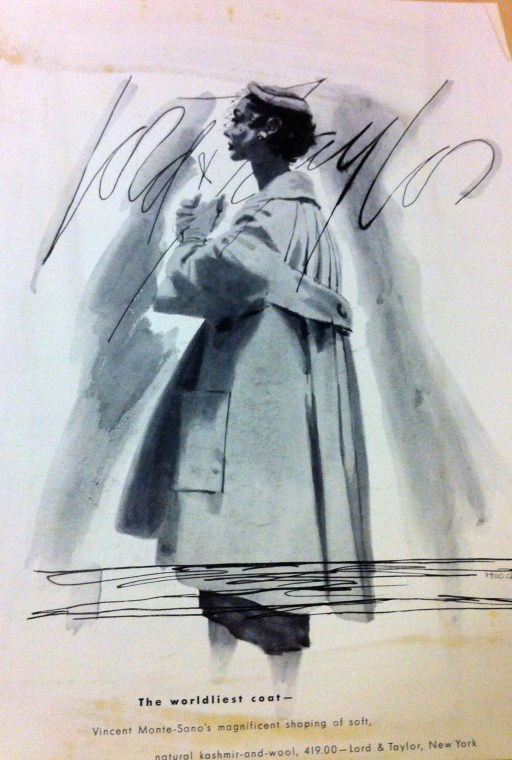 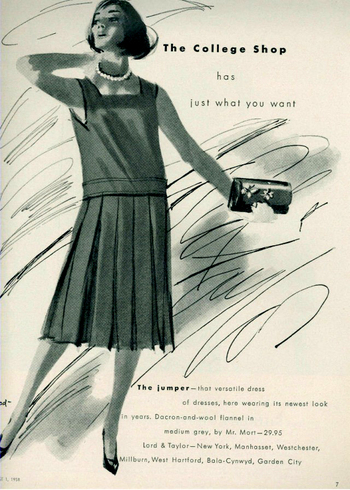 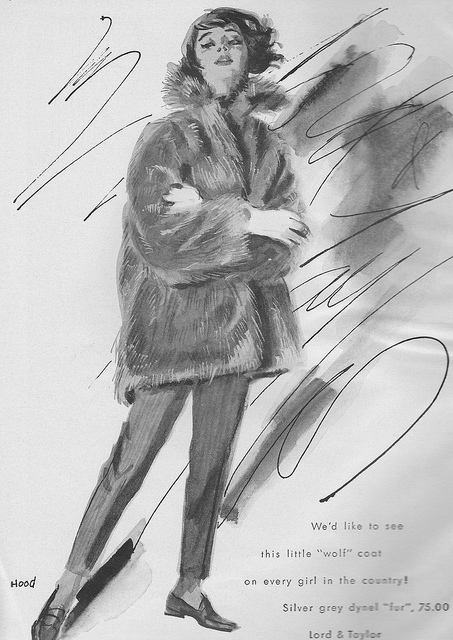 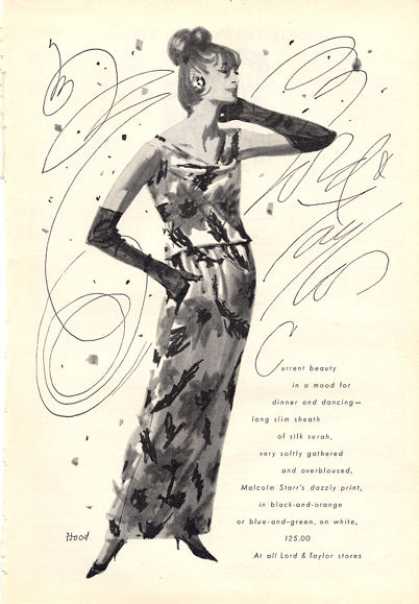 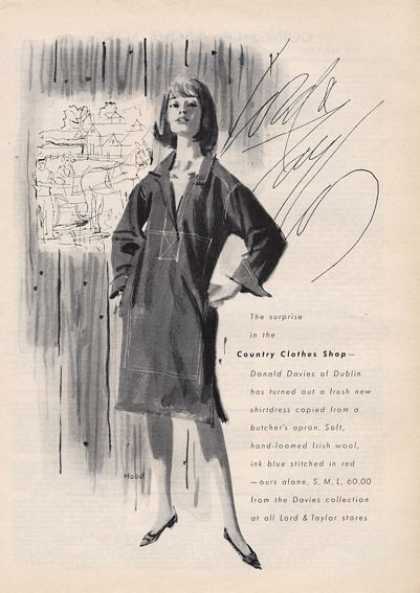 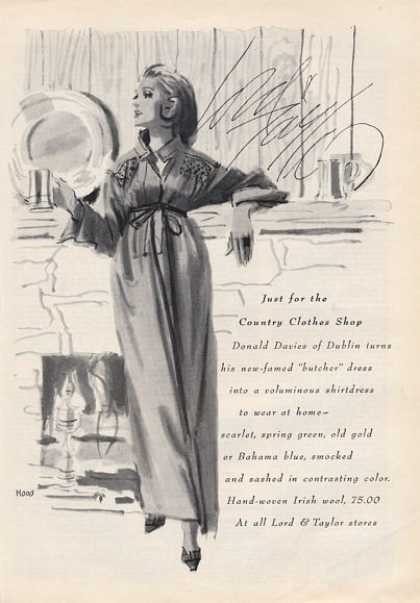 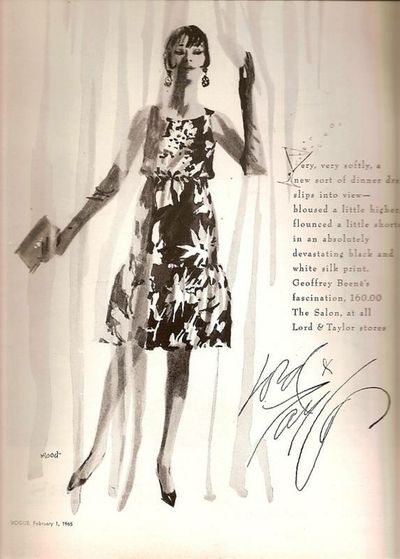 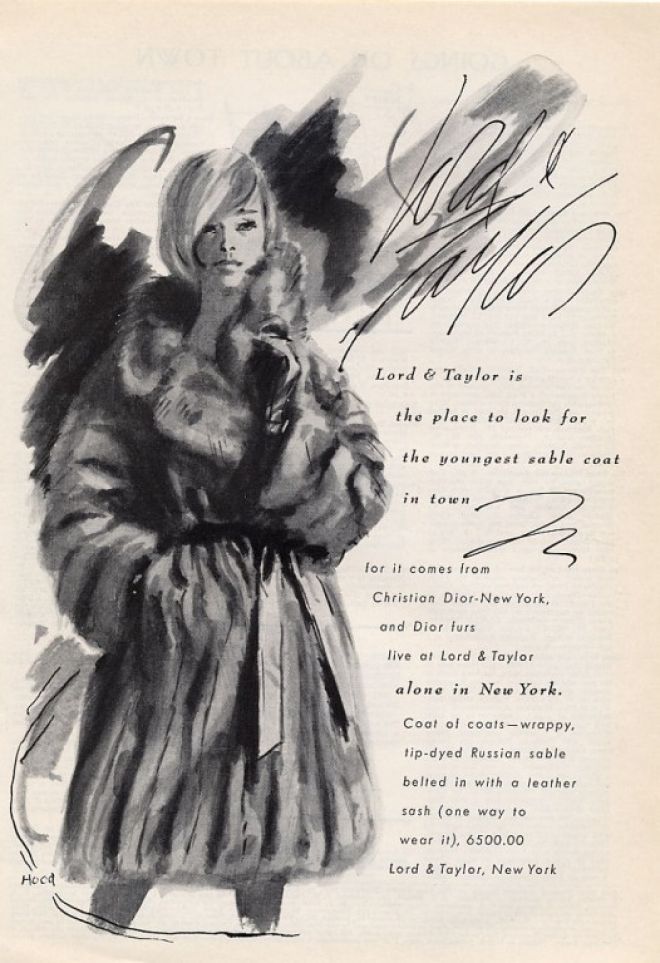 I met a woman yesterday who was telling me about her career as a fashion model working for Dorothy Hood in the 1940s. She said that when she landed that job she had truly arrived. She is now 96 years old, her memory is going, but still has distinct memories of working with Dorothy.

I actually have a large original Dorthy Hood Illustration. I had a few of them, but sold the other in eBay a few years ago.
Very unique piece that has editor approval notes and the magazine issue date.