Emilian Lăzărescu (1878-1934) was a versatile painter who spent much of his career in his native Romania. The latter bit of information tells why he is essentially unknown to the art world at large. It's usually the case that artists from out-of-the-way countries are ignored unless they either move to an artistic center such as Paris, London or New York, or they spend considerable time in such places. For example, probably the most famous Romanian artist is the sculptor Constantin Brancusi (1876-1958), who spent more than 50 years of his life in Paris.

As for Lăzărescu (a contemporary of Brancusi), a casual Google search revealed little of use other than a brief Wikipedia entry in Romanian (you can have Google translate it).

Below are examples of his work. Most are undated, so I arranged them according to my best guess as to their chronological order. Some were made in Paris where he studied art. Others depict Great War scenes. Most deal with fashionable women and their activities. 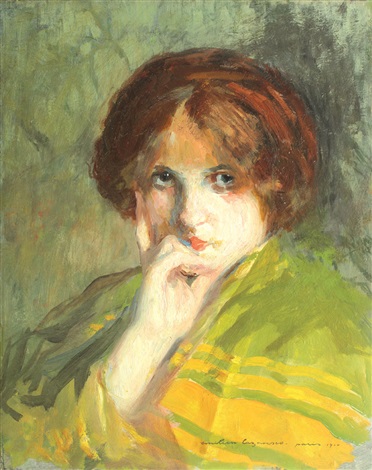 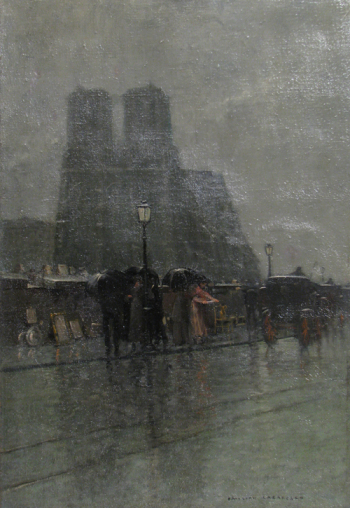 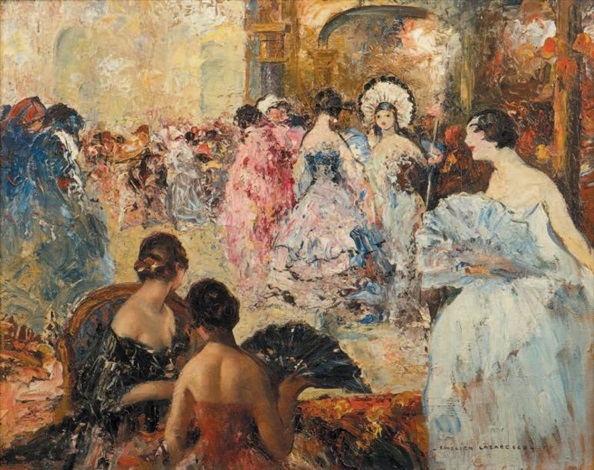 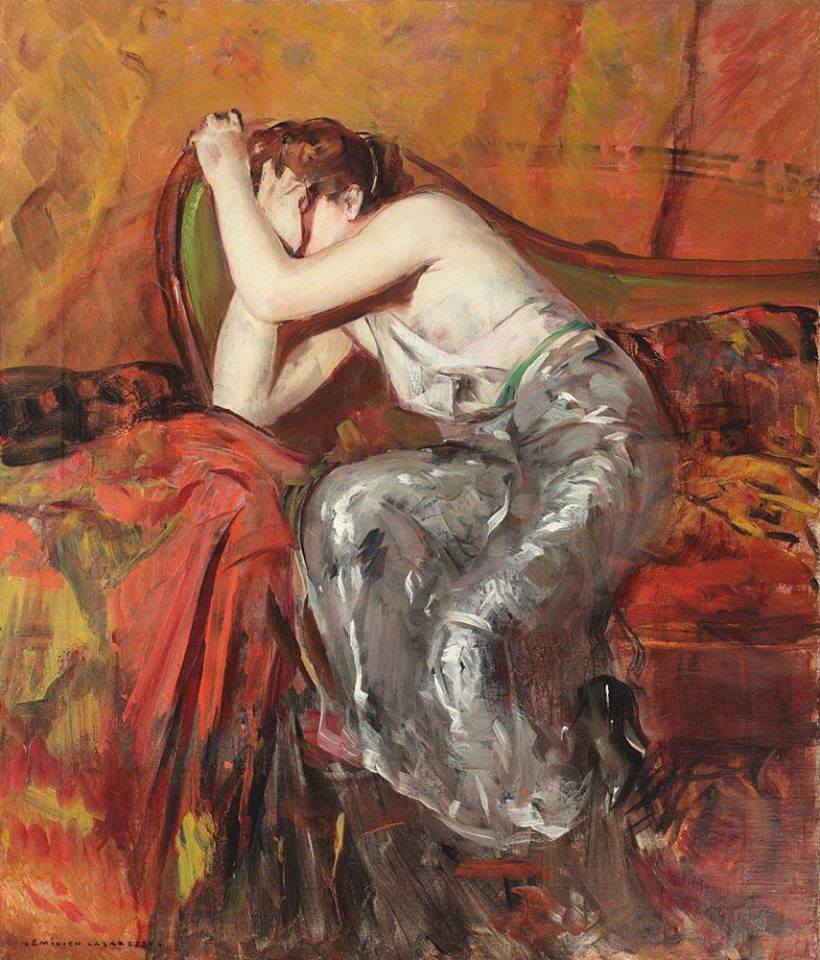 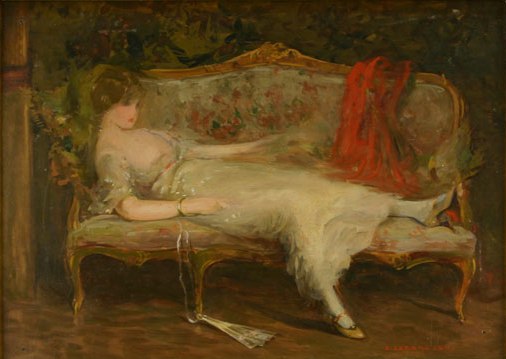 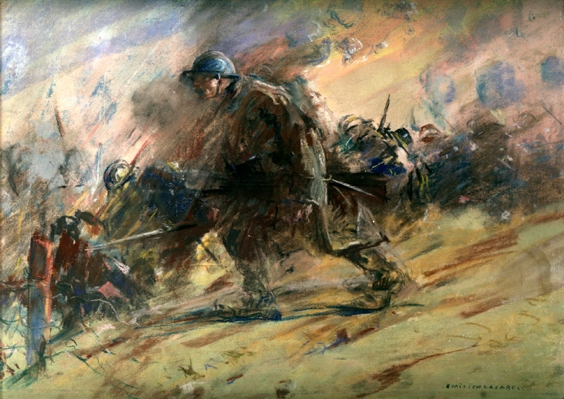 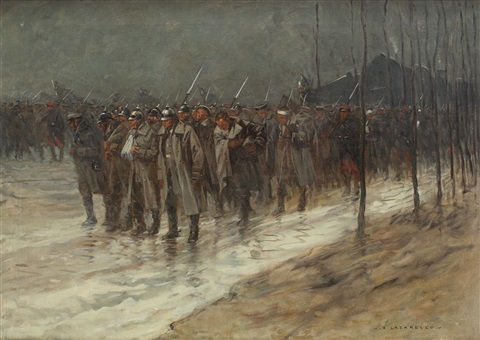 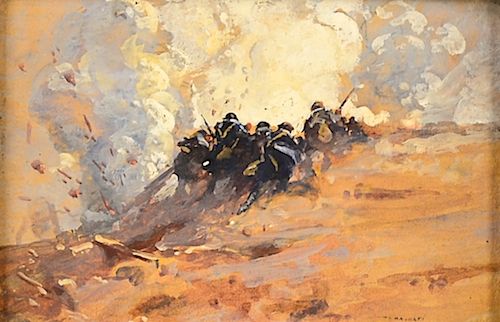 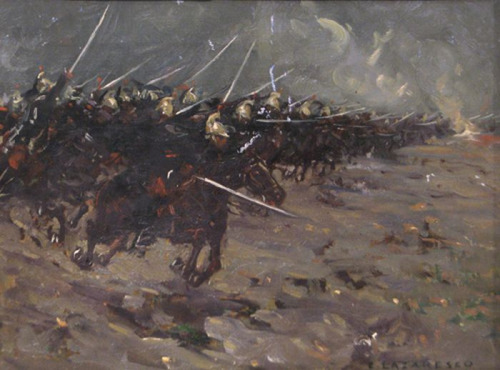 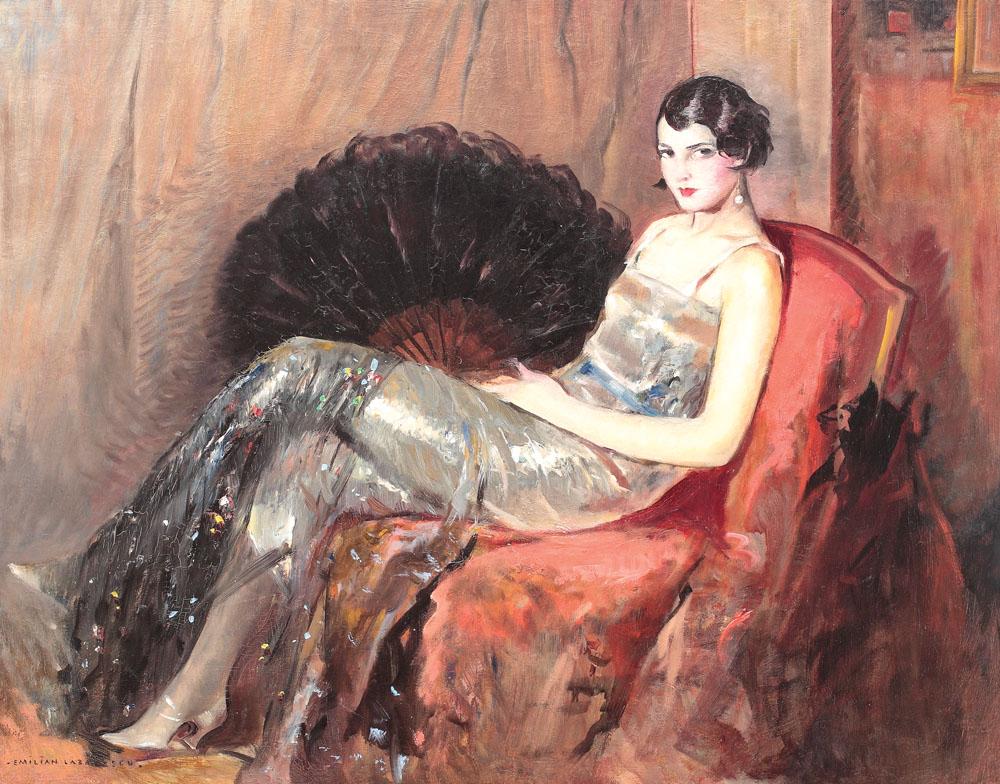 După bal (After the Ball) 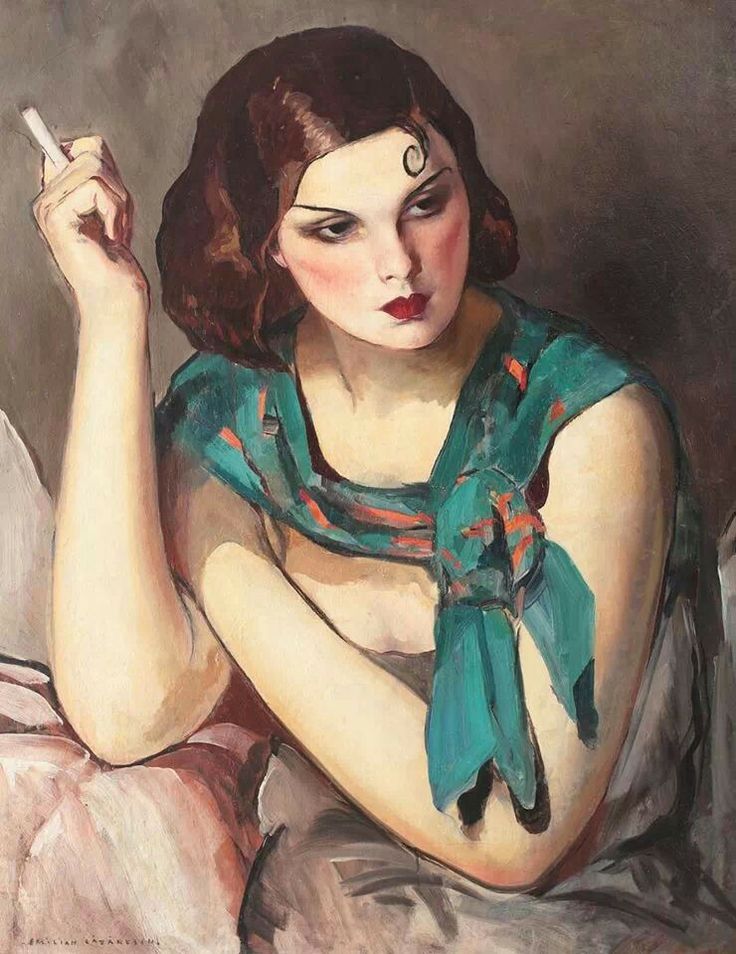 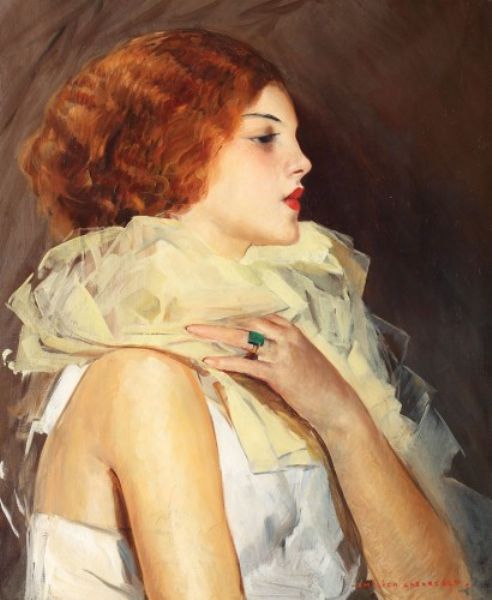 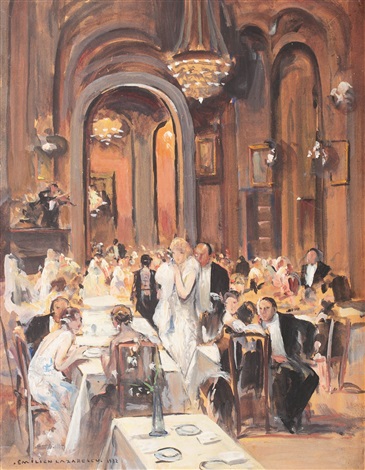 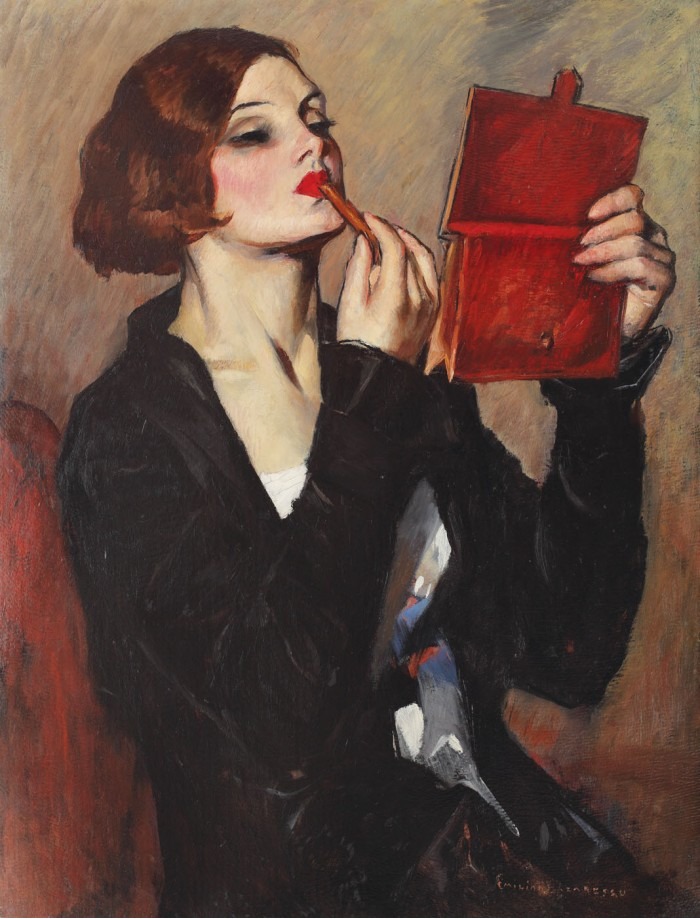 Thanks for featuring a Romanian artist!
I took the liberty of translating the rest of the titles:

"Femeie culcată pe canapea" - Woman reclining on sofa
"Ajunși în prima linie de foc" - Arriving on the front line
"Regruparea" - Regrouping
"Mărășești" - this one is a proper noun, the name of a village where an important World War 1 battle took place in Romania

Must have been hell for him dealing with those fashionable women! Thanks for shining a light on this artist and thanks to Andrei for the translations.

As one of the most prominent Romanian artist, Nicolae Grigorescu needs to be mentioned. After all, the man's face is printed on the 10 Lei banknotes.