André Derain (1880-1954) was a noted modernist who, like Picasso, changed styles at many points in his career. Unlike Picasso, perhaps because his paintings are less famous, Derain's paintings can be fairly hard to identify as being his. For example, I posted here about his landscapes, many of which bear little stylistic relationship to how he painted other subjects.

Derain is best known for being a founder of Fauvism, along with Henri Matisse. He also was involved in the brief post- Great War return to classicalism by modernists, but beyond that point, he didn't involve himself with later movements such as Dada and Surrealism, and so far as I know never did abstract painting.

For some information regarding his career, go here.

Due the the lack of a strong Derain style, I cannot guarantee that all the paintings below are his or that they are correctly dated. I had to rely on captions for them found on the Web in a more naïve manner than I prefer. 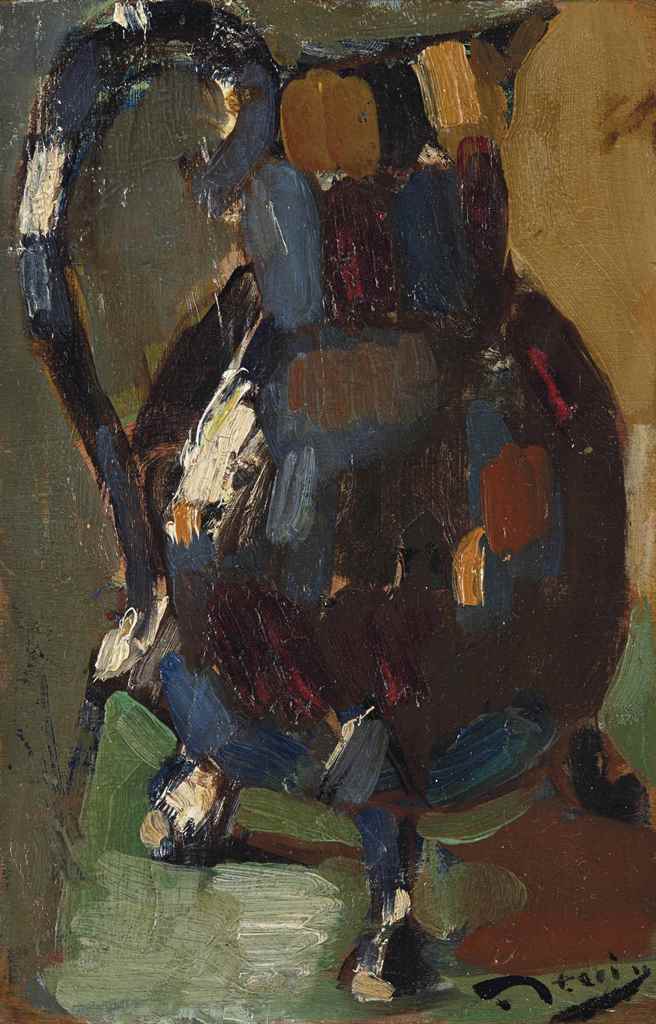 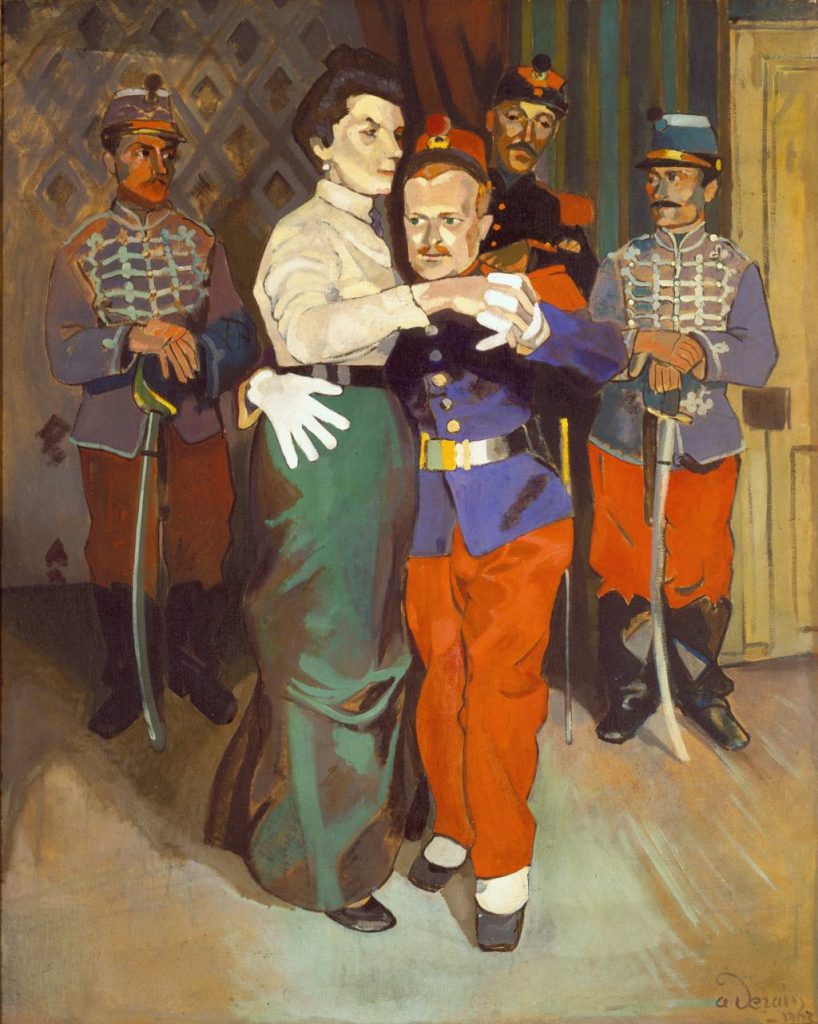 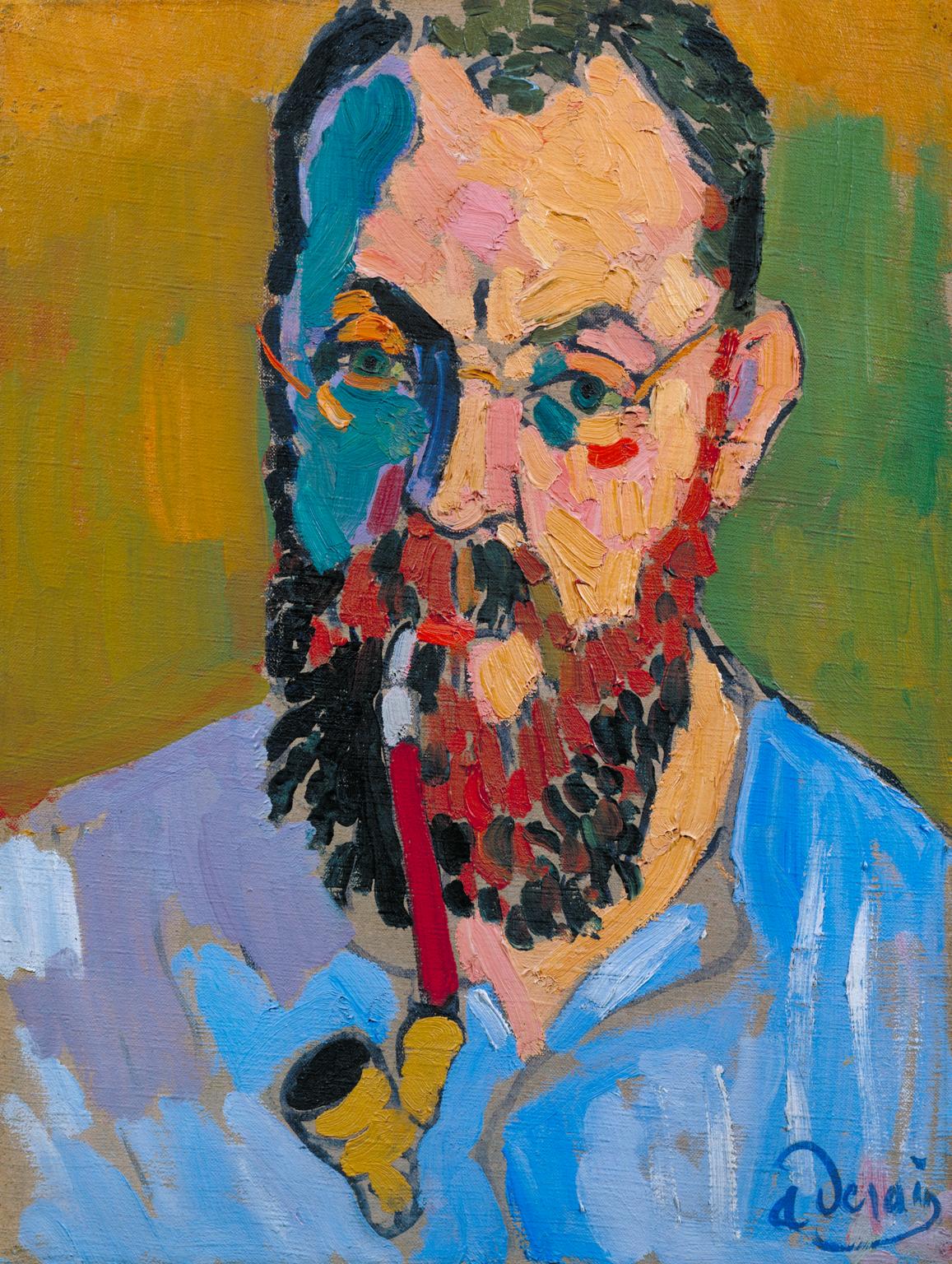 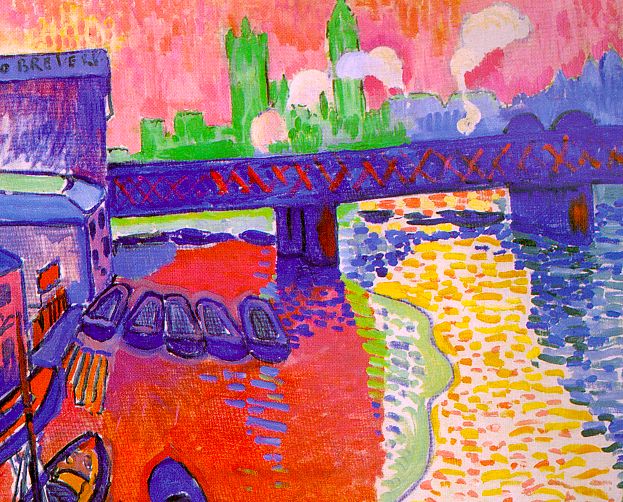 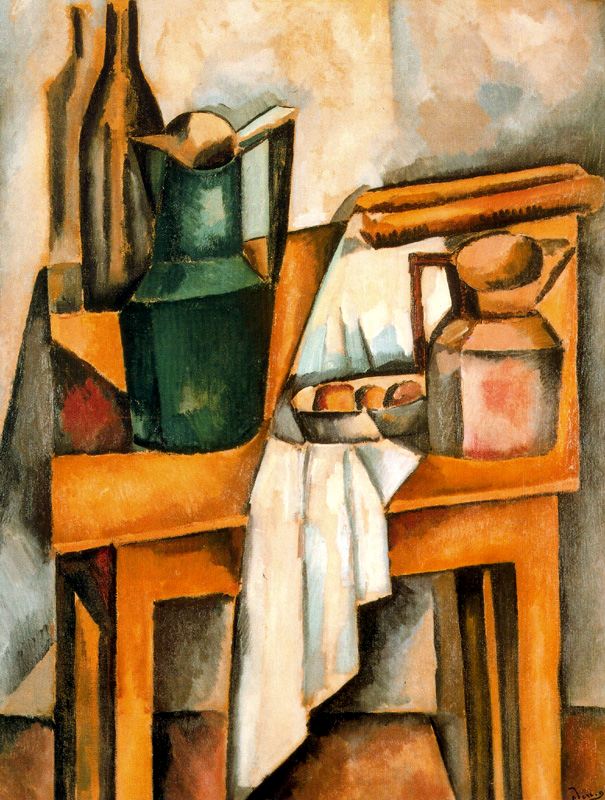 Still Life - 1910
Assuming this is by Derain (no visible signature), this seems to be about as close to Cubism as he could manage. 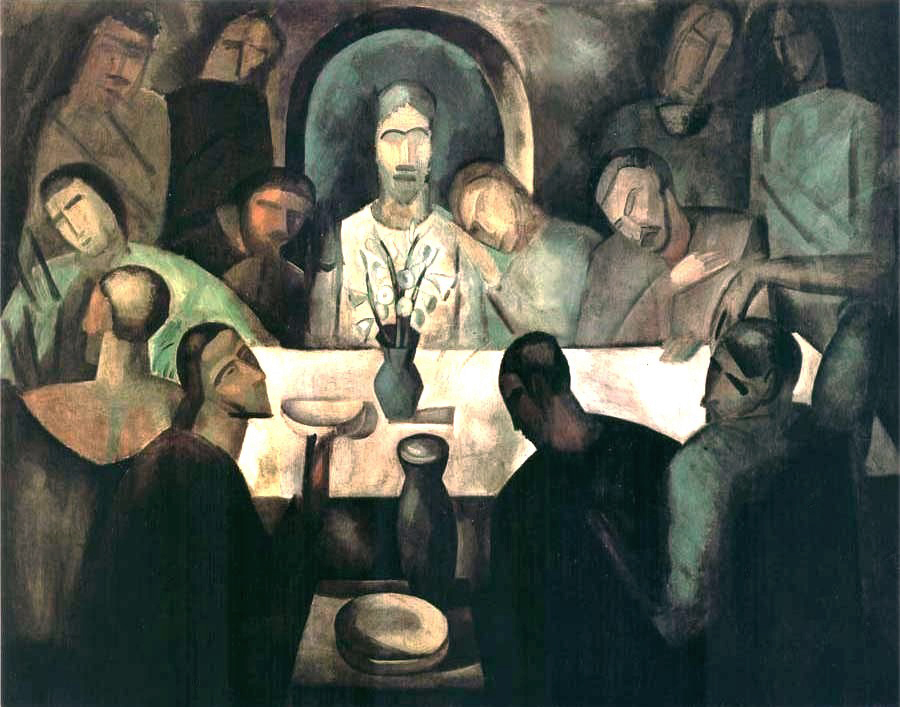 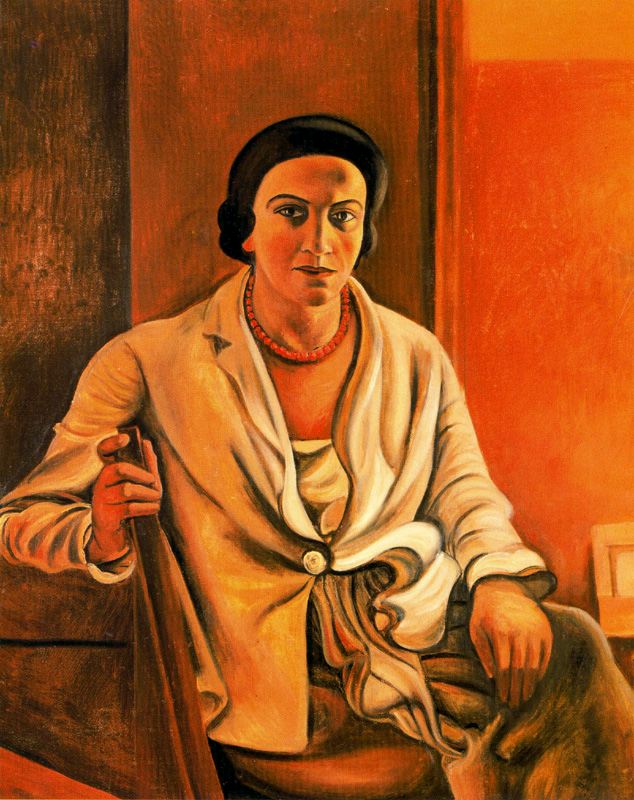 Alice Derain - 1921
A example of his postwar return to representational art, though there is a little modenrst-inspired simplification. 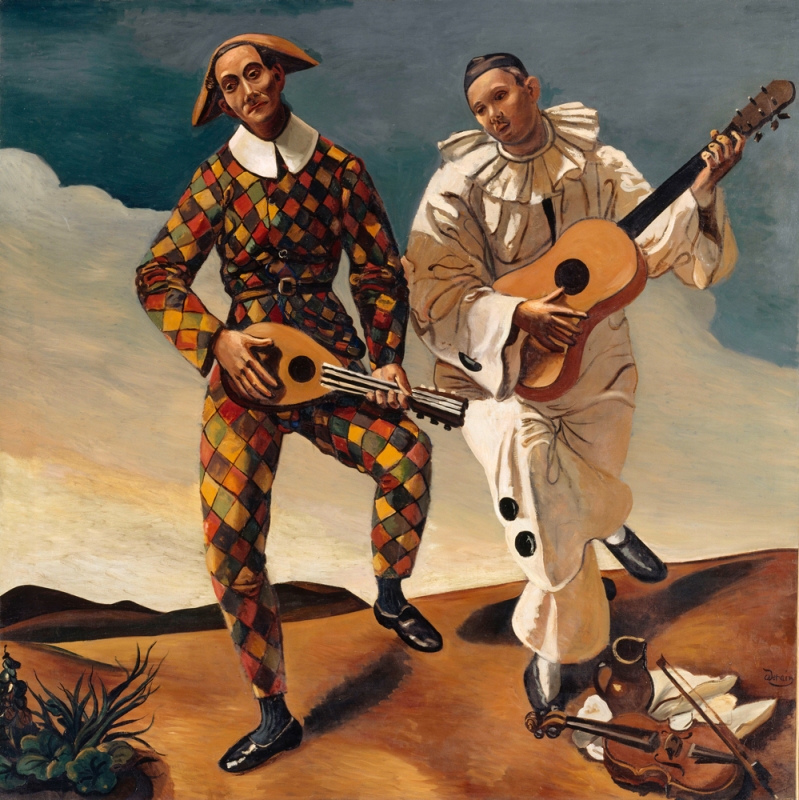 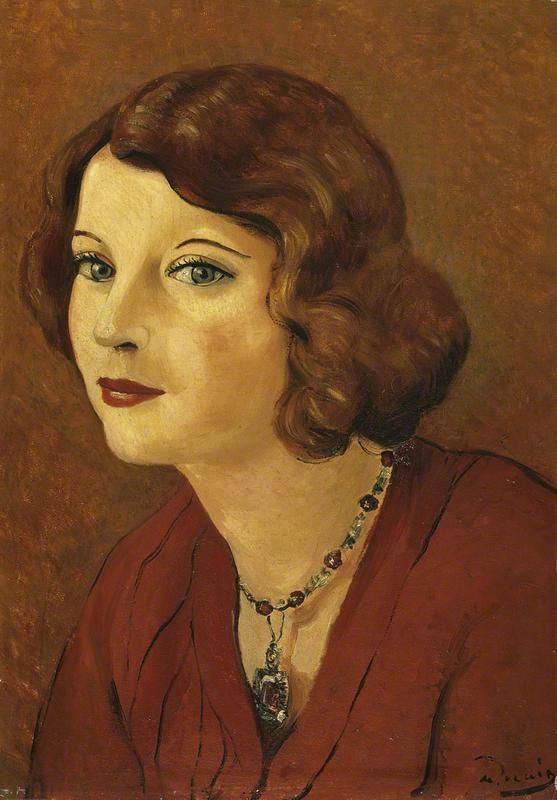 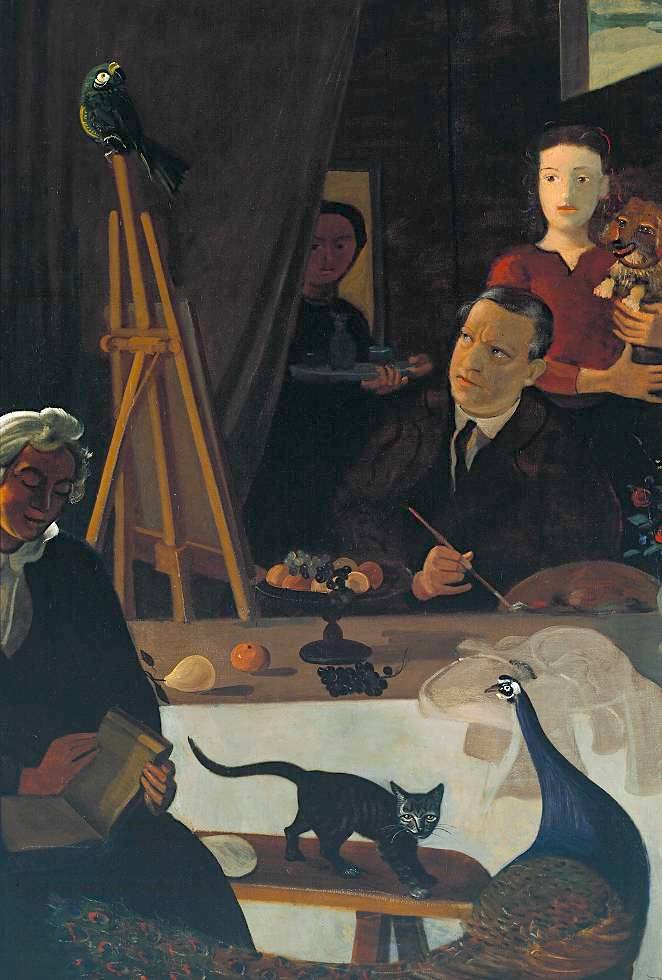 The Painter and his Family - 1939
Flatness and simplification creep in here as well as in some other paintings from around this time. 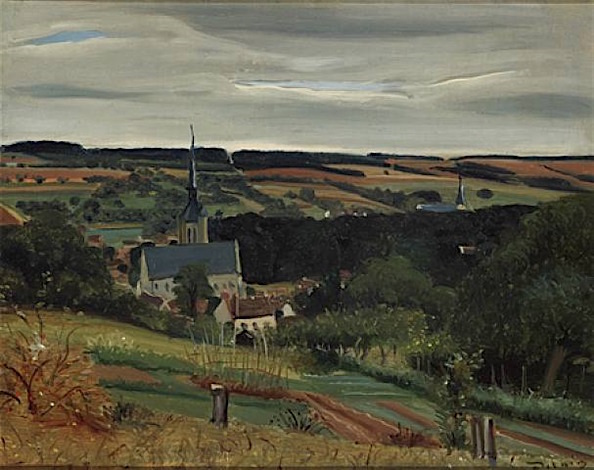 Vue de Donnemarie-en-Montois - c.1942
But not in this landscape painted a few years later. 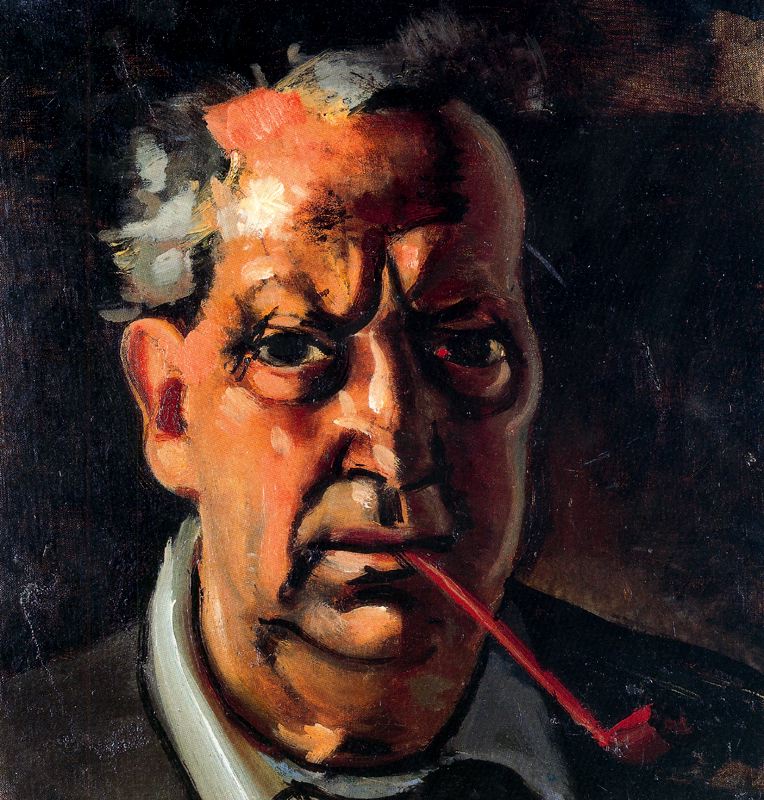 Self-Portrait - 1953
This is one of very few post- World War 2 Derain paintings I noticed on the Internet.