Albert Beck Wenzell (1864-1917) isn't widely known today, even by illustration buffs such as me. That might be because most of his work was done during what some call the Golden Age of Illustration. My bias is that the gold happened mostly between 1915 and 1960. Judgment calls all around.

Still, Wenzell was posthumously inducted into the Society of Illustrators' Hall of Fame as recently as 2005. Here is the Society's web page about him.

Wenzell was very good at his tasks. His style was not the stiff, wooden sort of thing often found during his era. Instead, it edged towards the free and sketchy, though this varied by topic and perhaps the tastes of various magazine art directors he had to deal with.

His subject matter seems to have largely been upper-class society folks. Such were the subjects of the fiction pieces he was hired to illustrate. And those subjects remained popular for decades following his death. Today's "sophisticates" -- especially of the academic variety -- are likely to view that in horror: How dare those propagandist magazine toadies glamorize those blood-sucking parasites!! Because readers of middle and even lower class origins liked to find how the upper class lived, dressed, and practiced manners. America has never been an India with a caste system.  Upward mobility has always been a possibility for most people. Those magazine stories with their Wenzell illustrations served as instruction manuals for achieving greater social polish.

Most Wenzell illustrations found on the Internet lack dates. Research into contents of such old magazine copies that still exist might clear some of this up, but I think few people would be eager to take on such a task. Sometimes fairly close guesses can be made by observing the style of clothing of his female subjects. 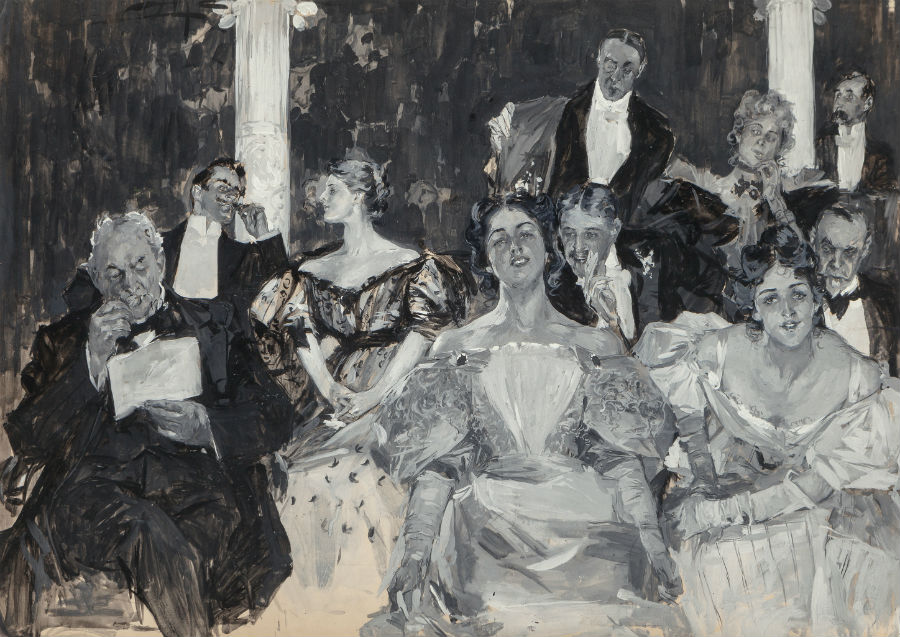 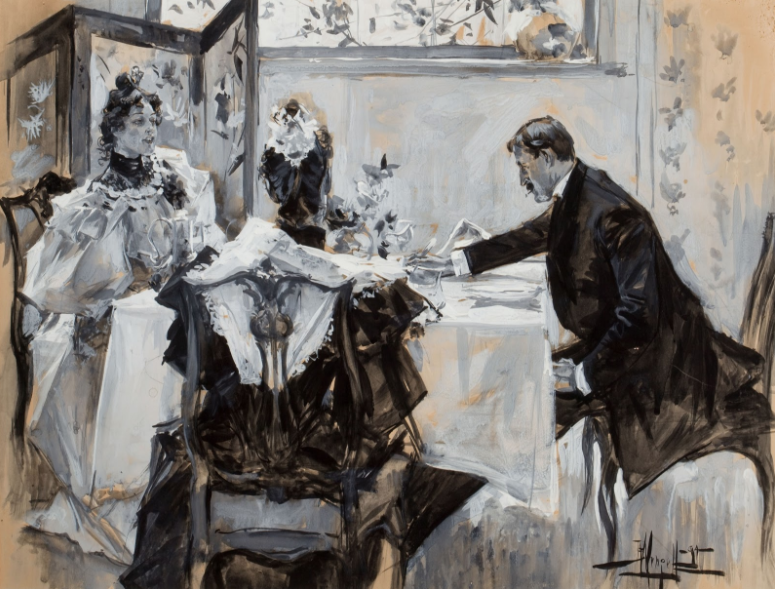 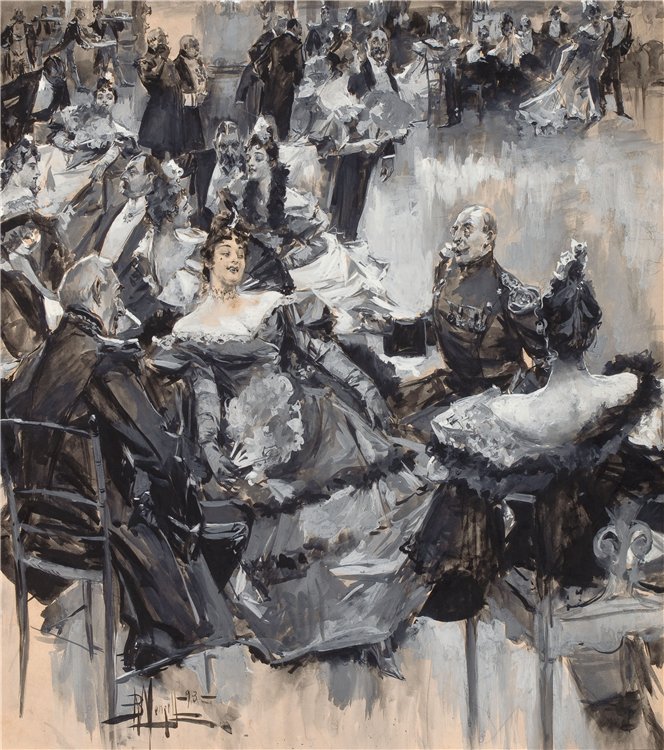 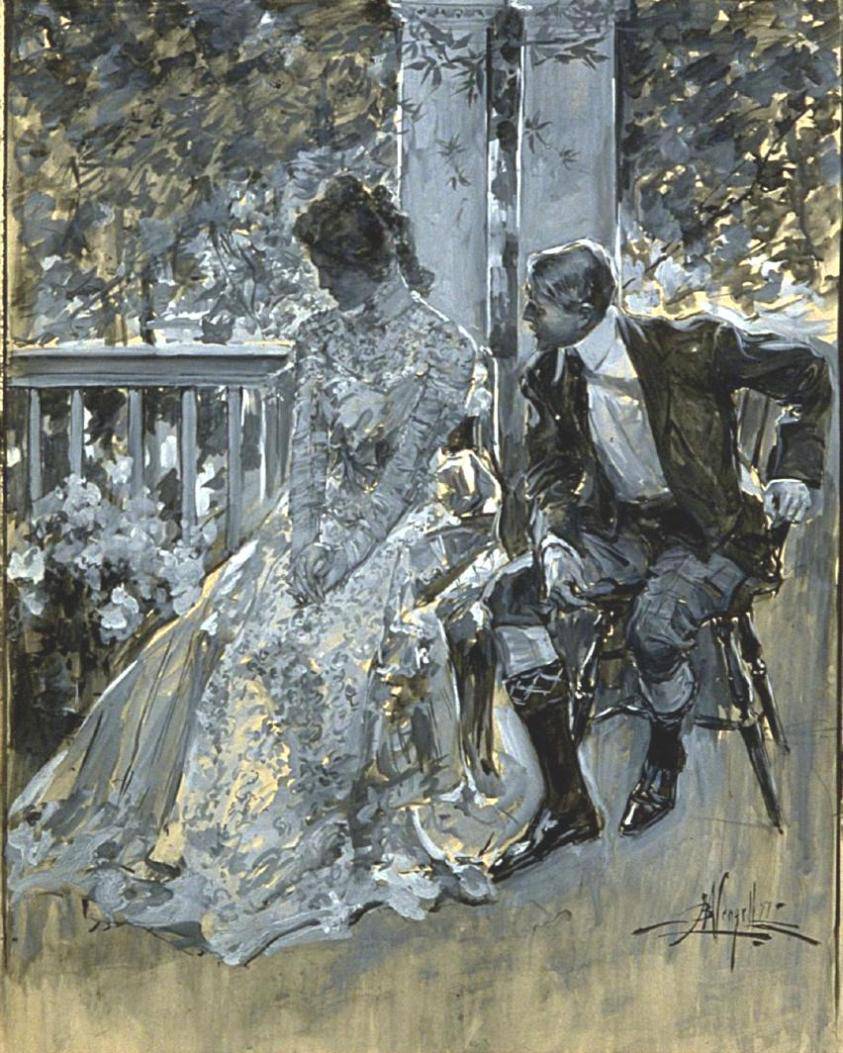 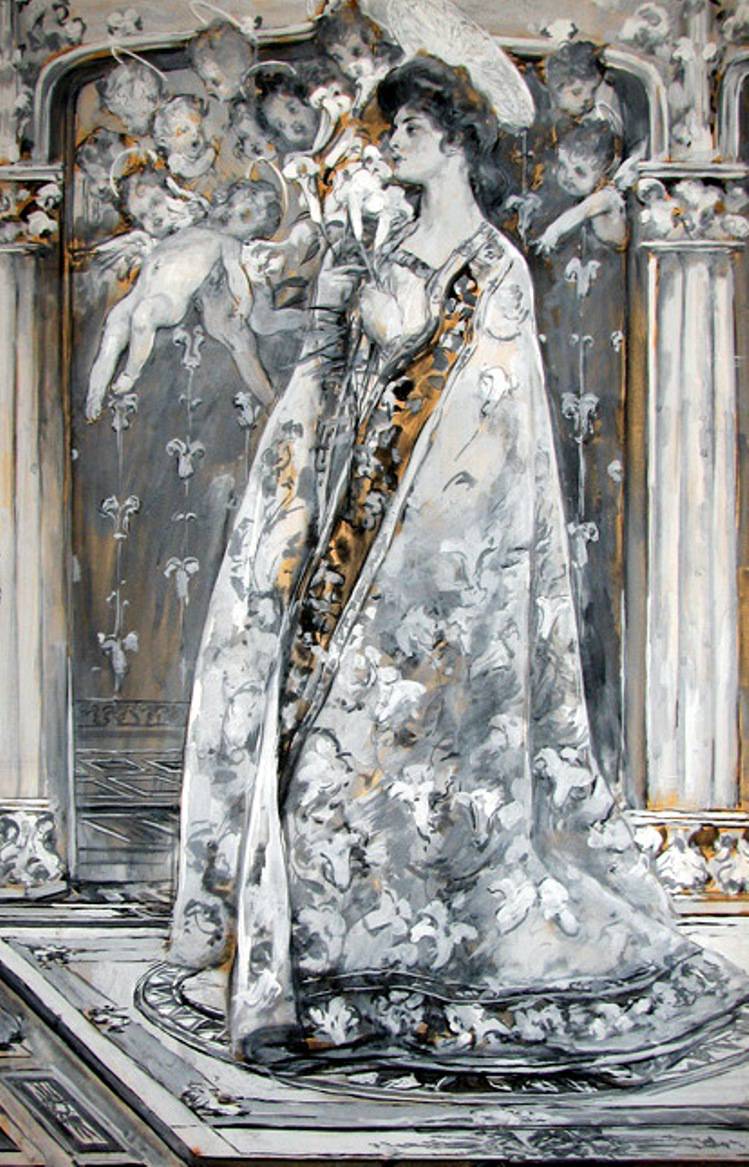 Woman with Putti (also known as Victorian Virgin with Cherubs) 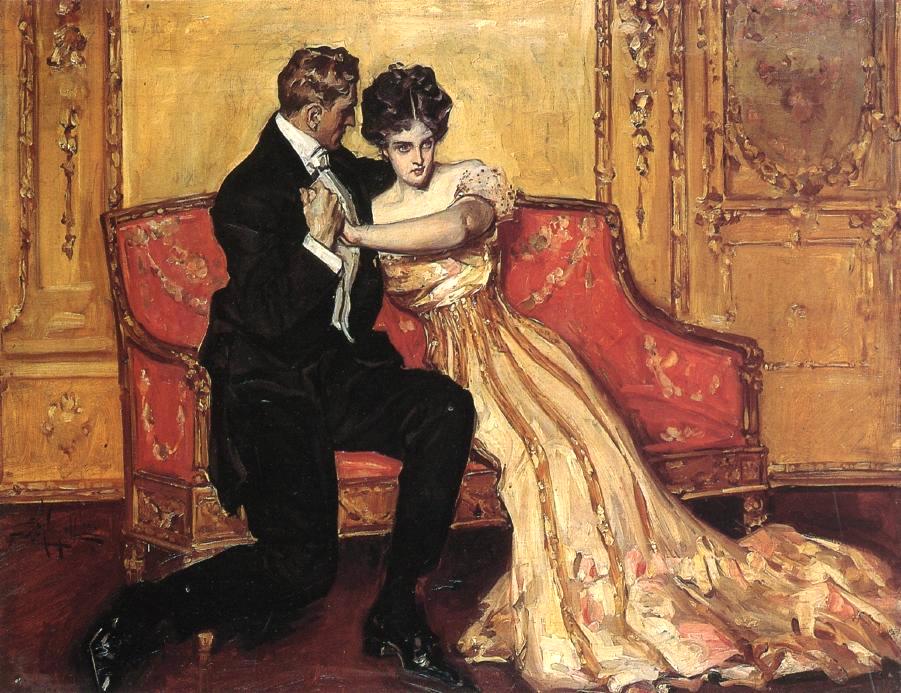 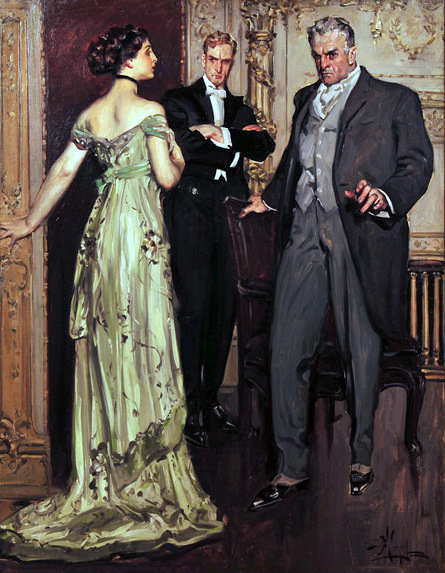 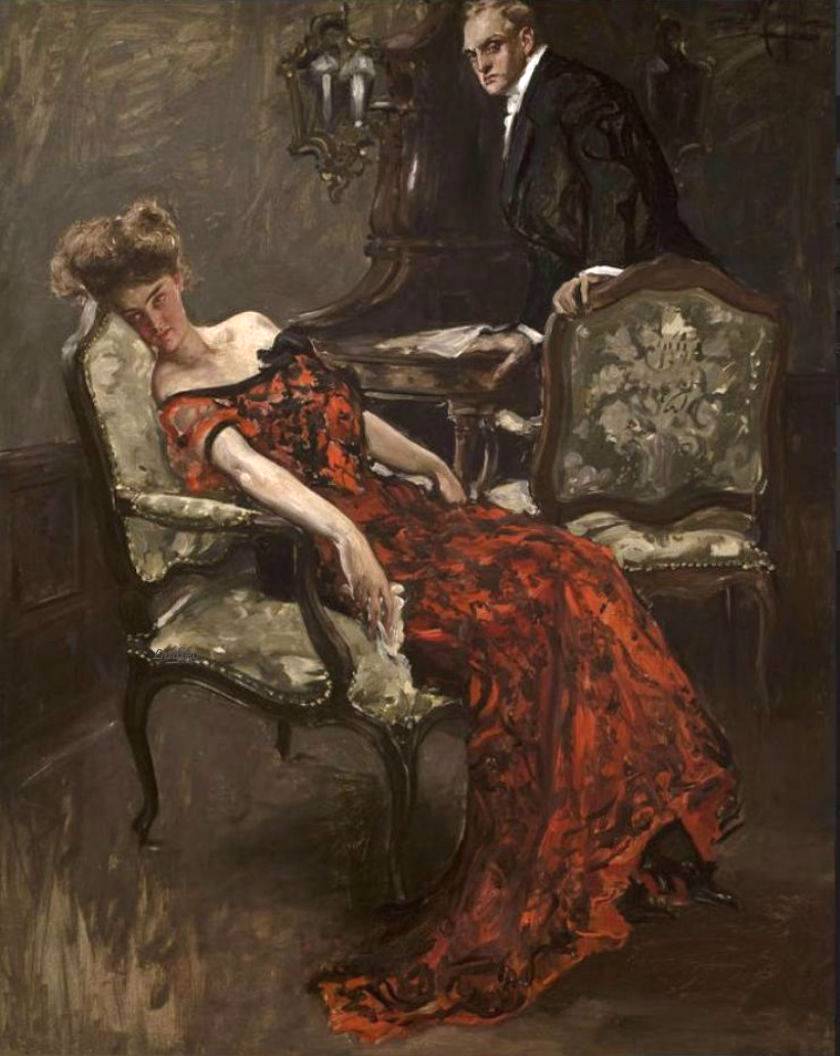 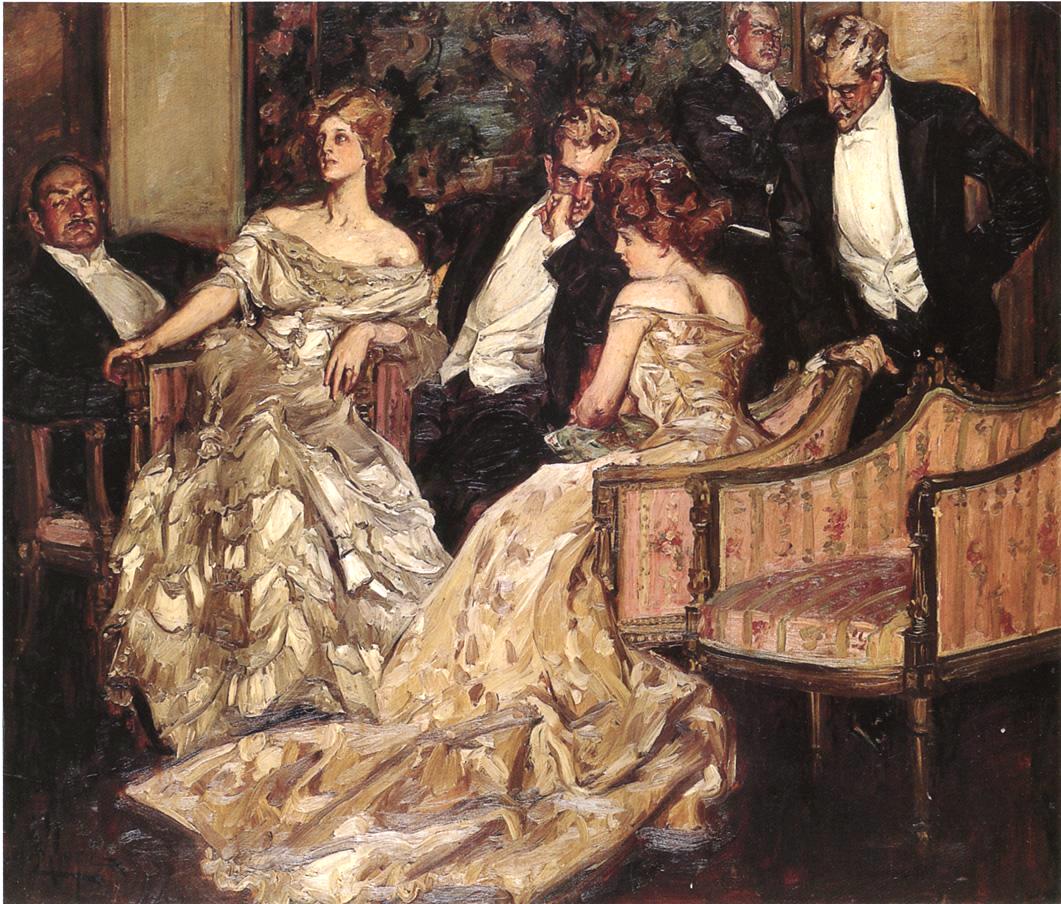 Three is a Crowd 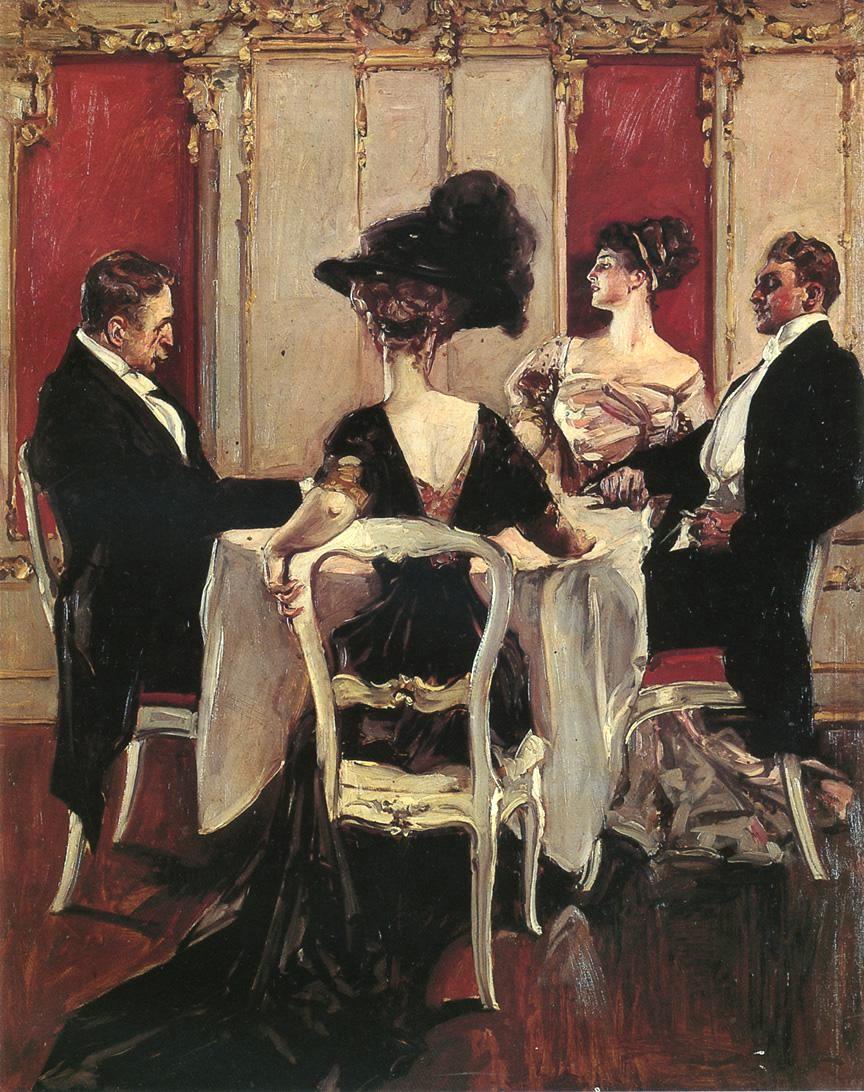 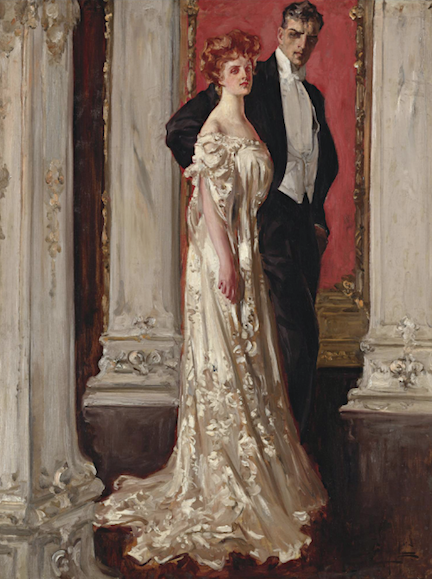 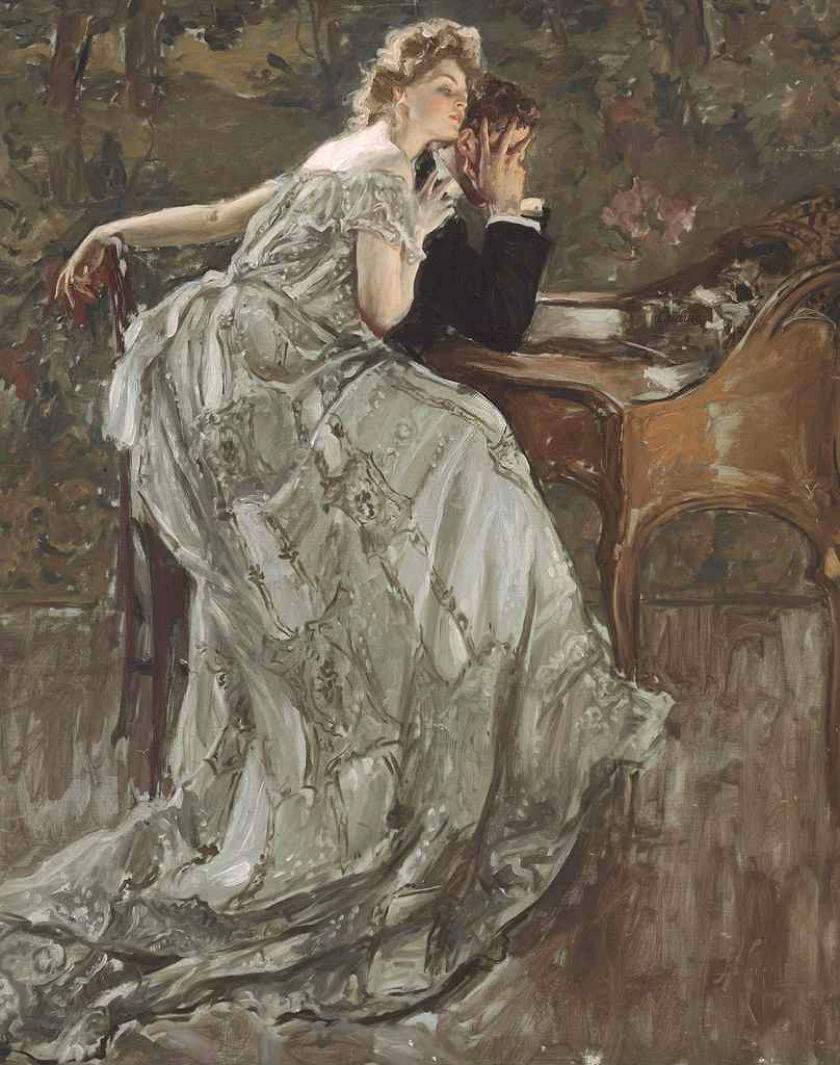 Where Did I Put the Tickets? 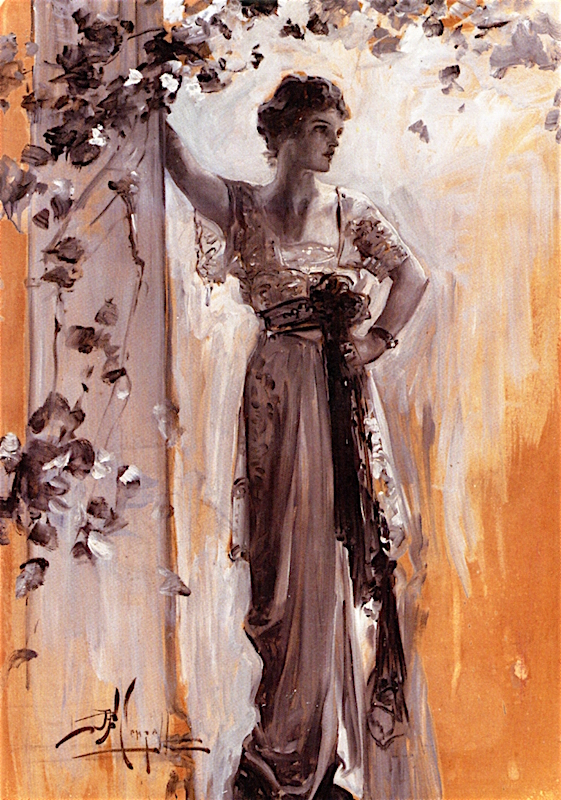 Rose in Garden
Posted by Donald Pittenger at 1:00 AM

This is great work. I appreciate seeing it and even more, appreciate you featuring it because he was totally unknown to me. I'm sure he helped set the bar for the greats who followed him.
PS