Gottlieb Theodor von Hartenkampf Kempf, sometimes rendered Gottlieb Theodor Kempf von Hartenkampf -- I'm not sure which is preferred -- was an Austrian painter and illustrator born in Vienna in 1871 and died in 1964. Unfortunately, there seems to be little to no biographical information about him on the first few pages of Google searches in English and German. One source mentioned that he did some of his study in Paris.

Fortunately, searches do turn up quite a few examples of his work. They indicate that he was good at capturing faces, an important test of artistic skill and training. For example, if you have ever visited museums with collections of portraits by American artists made before the early 1800s, you will notice that most of those works are comparatively crudely done. Moreover, a viewer must do some mental work to try to tease out what the subject looked like in real life. Sometimes one is reduced to mostly learning the subject had brown eyes and a long, somewhat droopy nose.

By the 1930s, many artists and art critics claimed that the quality of a portrait was largely dependent on its presentation of the subject's character or personality. I have no problem with that, provided the subject's portrayal is representationally accurate. I do sometimes have a problem when the artist portrays his feelings about the subject in the portrait: imagine an exhibit of Donald Trump portraits by hostile painters living in Greenwich Village or Berkeley, California.

As for Kempf, he could capture his subjects' physical appearance in a manner that made them believable. Below are a couple of portraits along with other examples of his work. 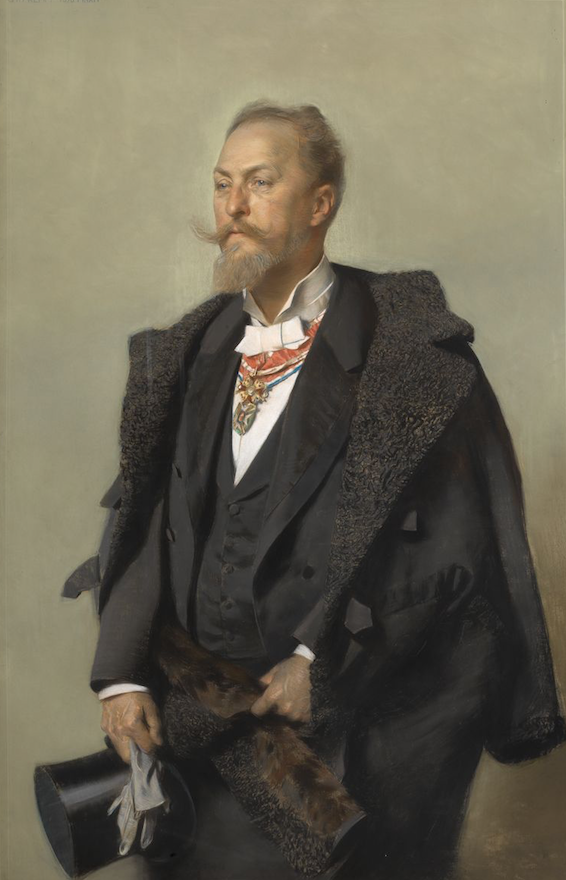 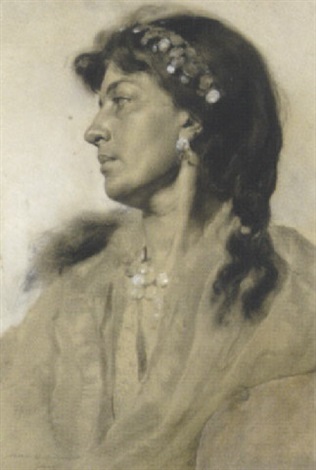 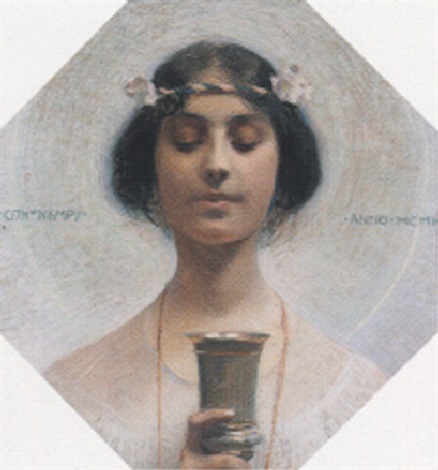 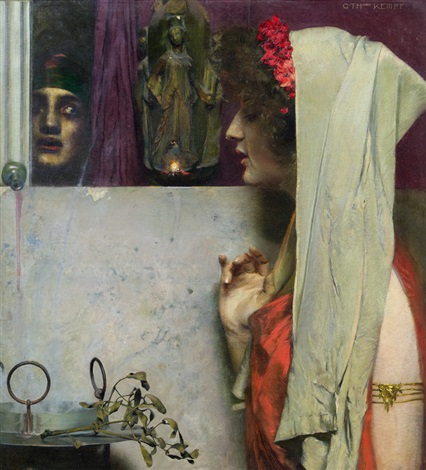 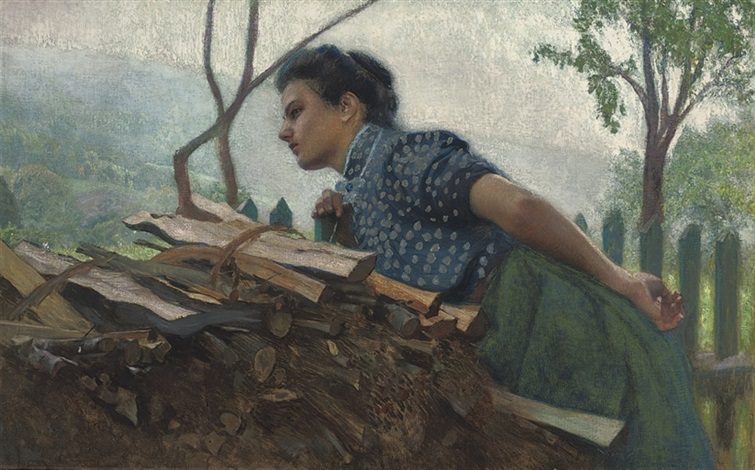 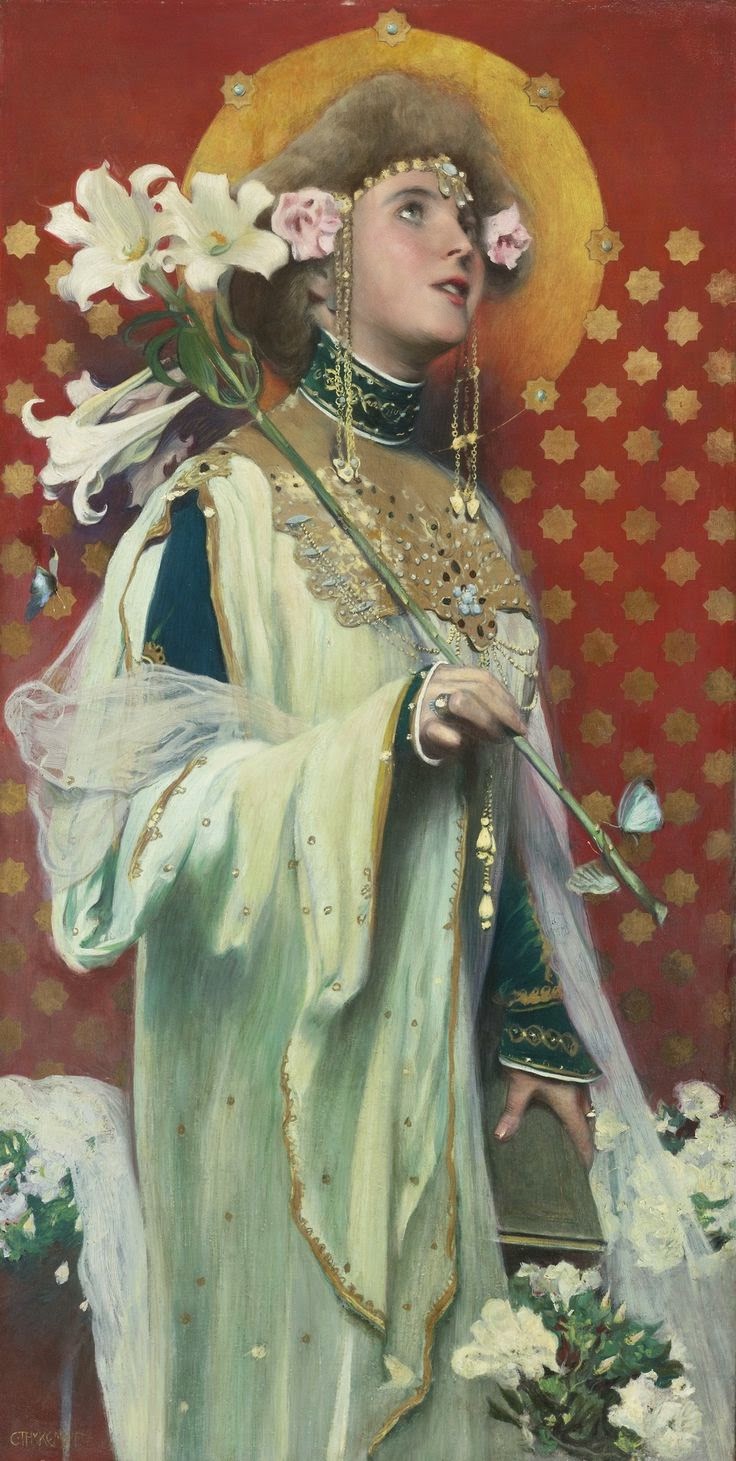 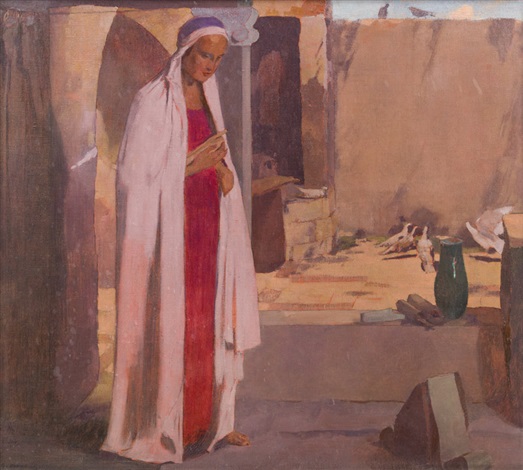 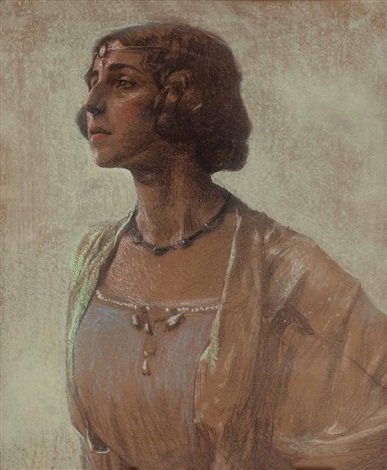