Pierre-Georges Jeanniot (1848–1934) fought in the Franco-Prussian war, later rising to the rank of Major. When offered promotion to commandant (lieutenant colonel), he resigned to become a full-time artist. From this Wikipedia entry, it isn't clear where he received artistic training, though the French version states it was from his father who for many years was director of l'École des Beaux-Arts of Dijon.

The entry also mentions that Jeanniot became friends with some of the French Impressionists, especially Edgar Degas. And in 1906 he became a chevalier (knight) of the Légion d'Honneur, then officier par décret in 1929. Clearly, he was well-regarded in his day, though not widely known today, at least here in the USA.

Besides painting, Jeanniot was an engraver and illustrator of books.

As can be seen in the images below, he was highly skilled, though his works were not distinctive enough (in my judgement) to be instantly identifiable as done by him. 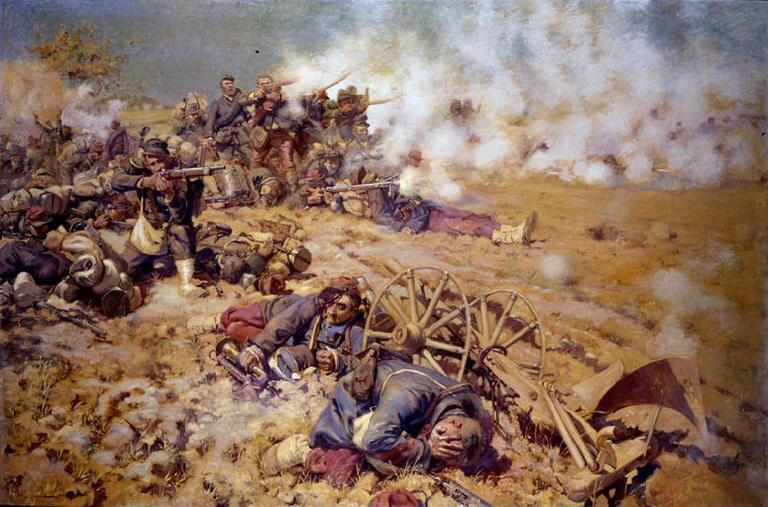 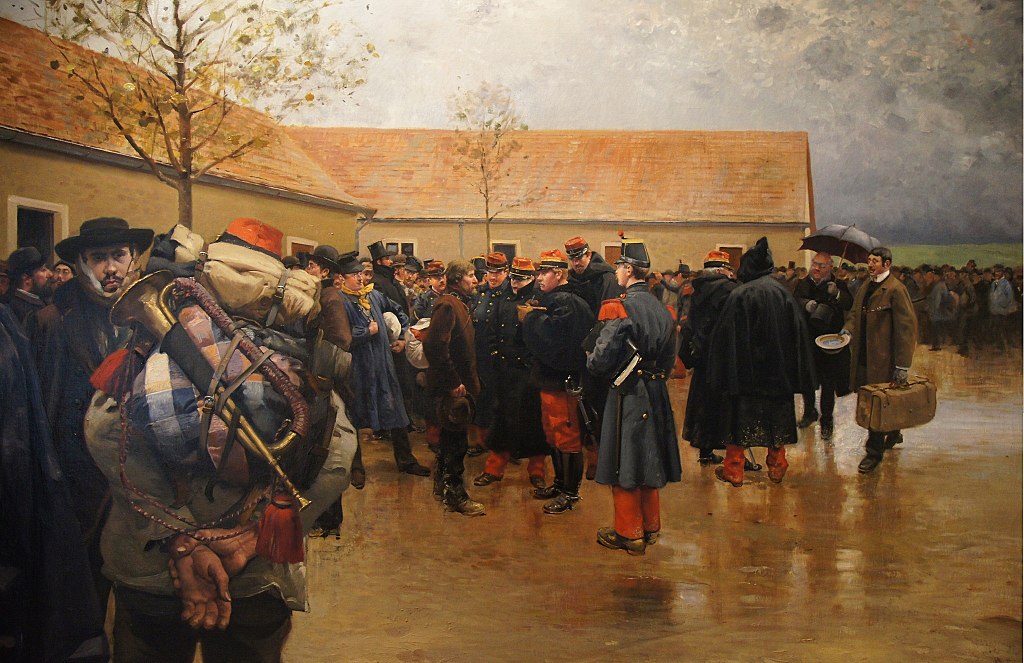 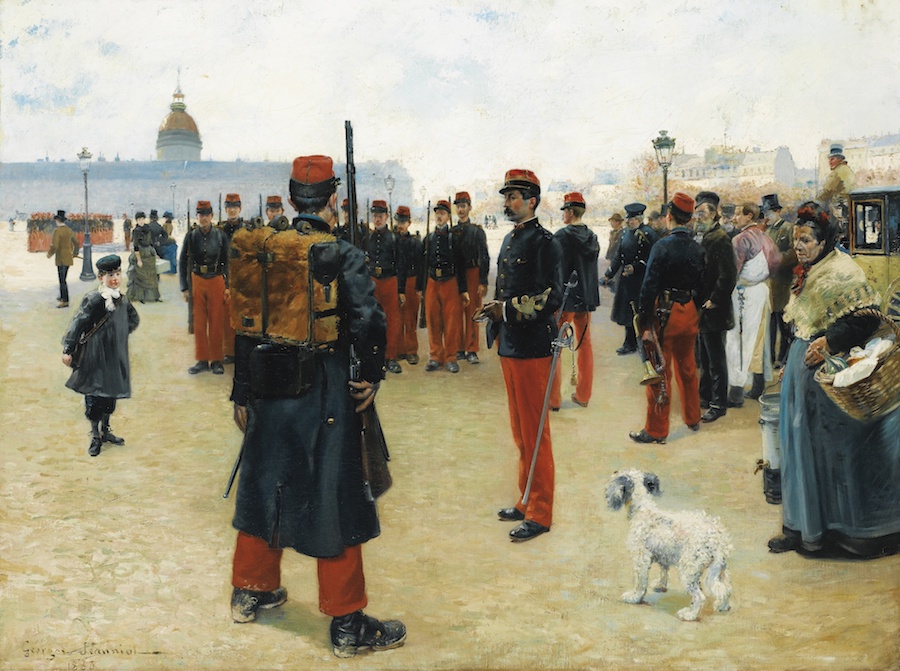 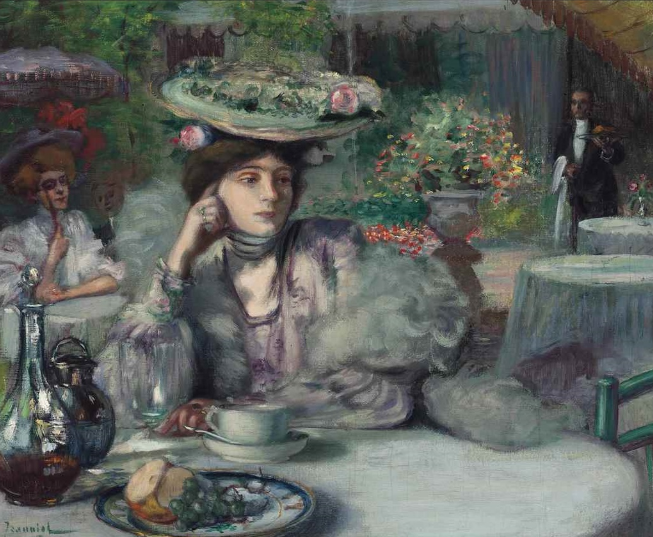 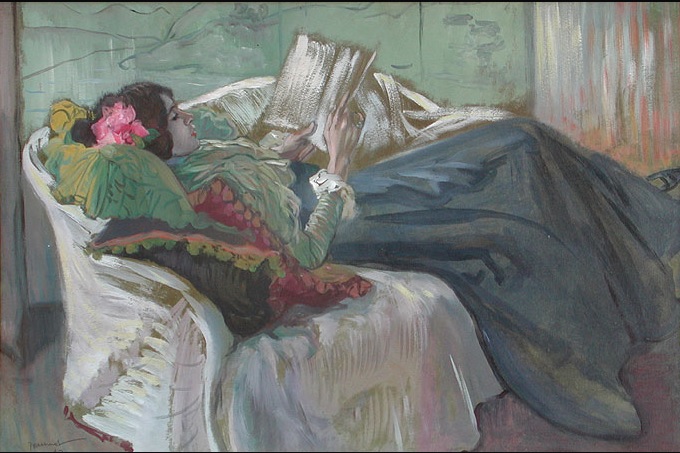 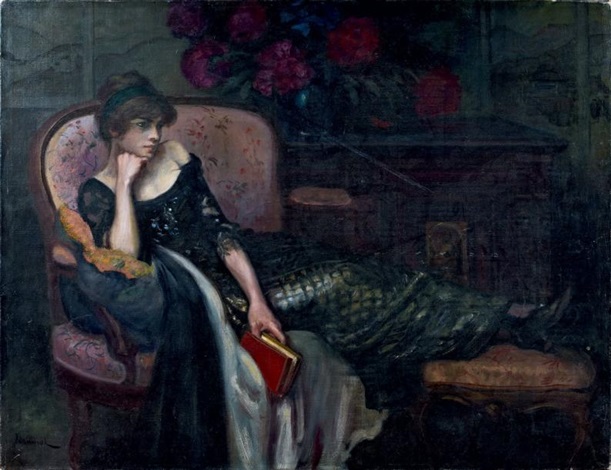 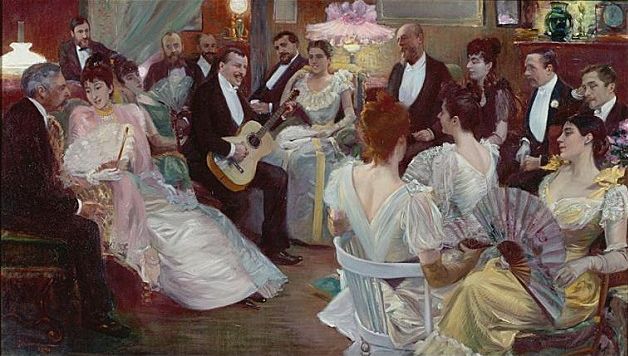 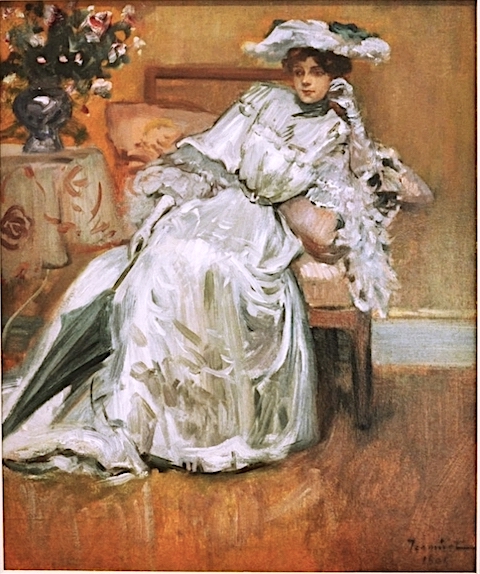 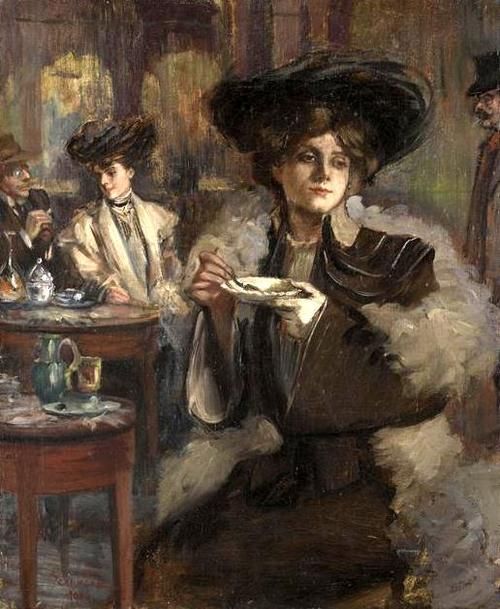 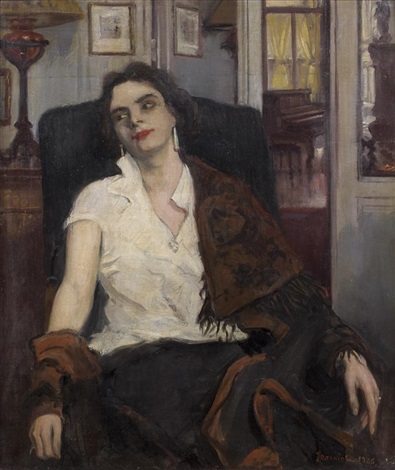