Johan Axel Gustaf Törneman (1880-1925) is credited in his Wikipedia entry as being "one of Sweden's earliest modernist painters."

Not knowing much about Swedish painters other than Anders Zorn, I can't attest to the truth or falsity of that. However, given that Törneman turned 20 years old towards the end of 1900, this means that Swedish artists must have been years behind those in France, Germany, and perhaps even Russia in terms of modernist styles.

Sadly, he died age 45 of a stomach ailment, so we will never know what he might have produced with increasing maturity and exposure to Parisian art fashions. In the years leading up to his death he sometimes distorted proportions of his subject matter considerably. But for most of his career proportions were close to reality, though he did simplify and slightly distort as he saw fit. His Modernism, therefore, usually took the form of exaggerated or shifted colors.

The images below are ordered by year. 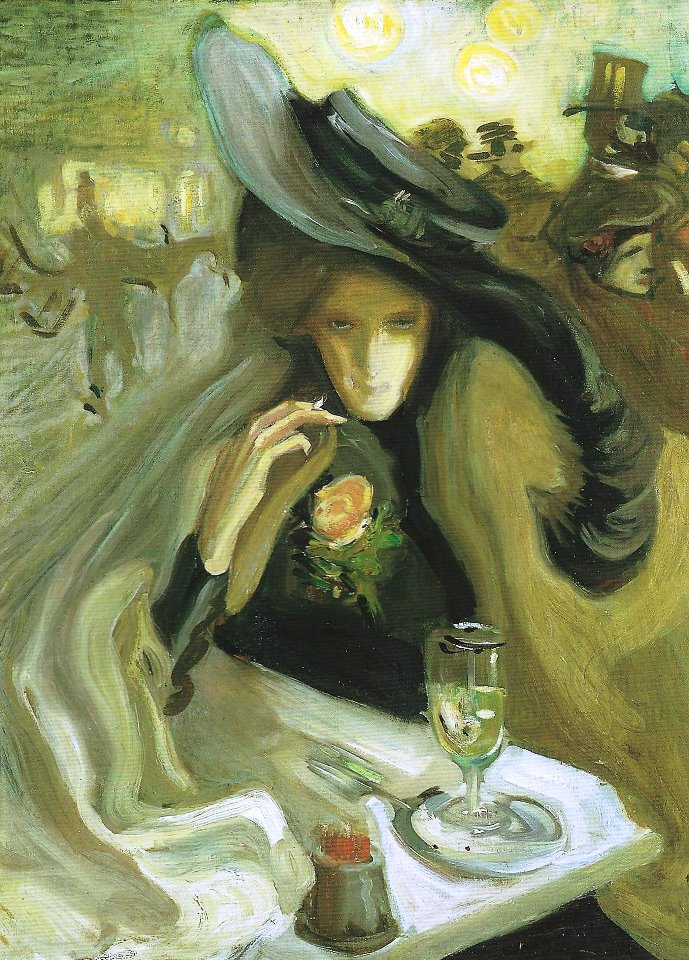 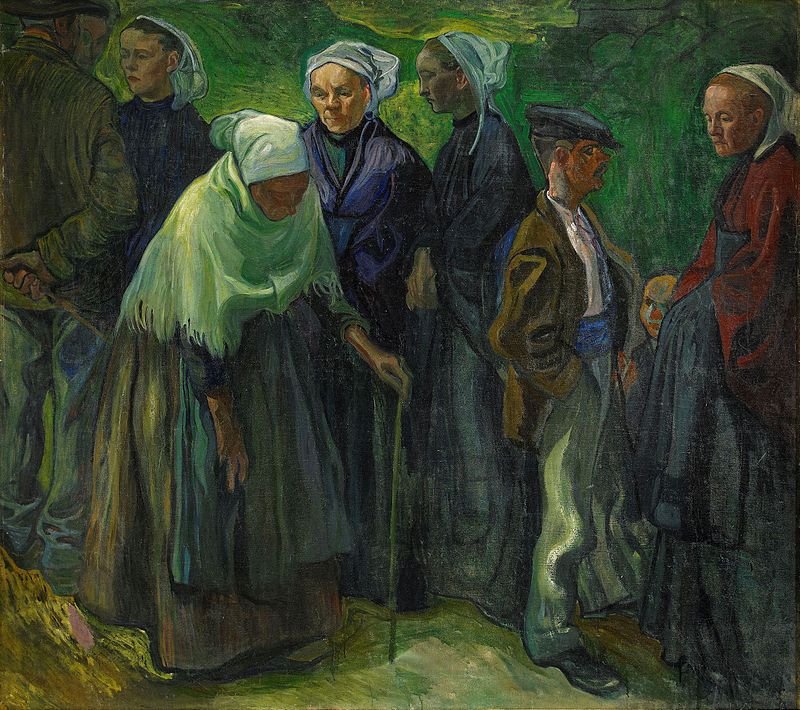 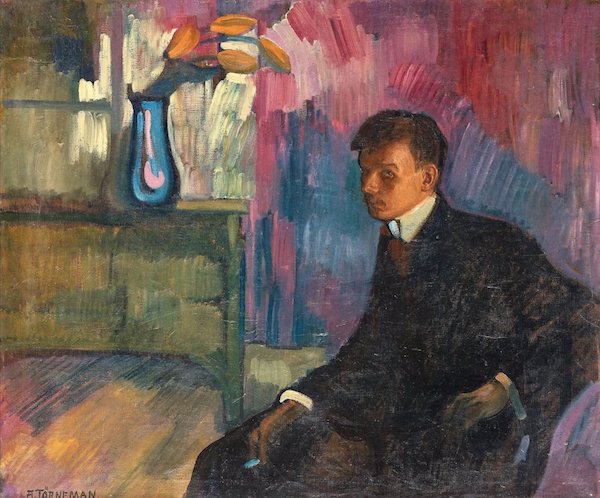 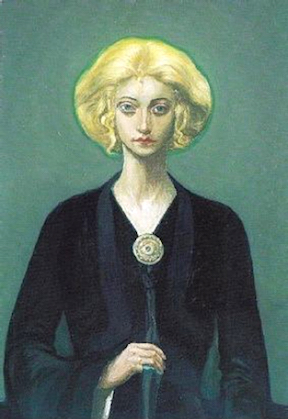 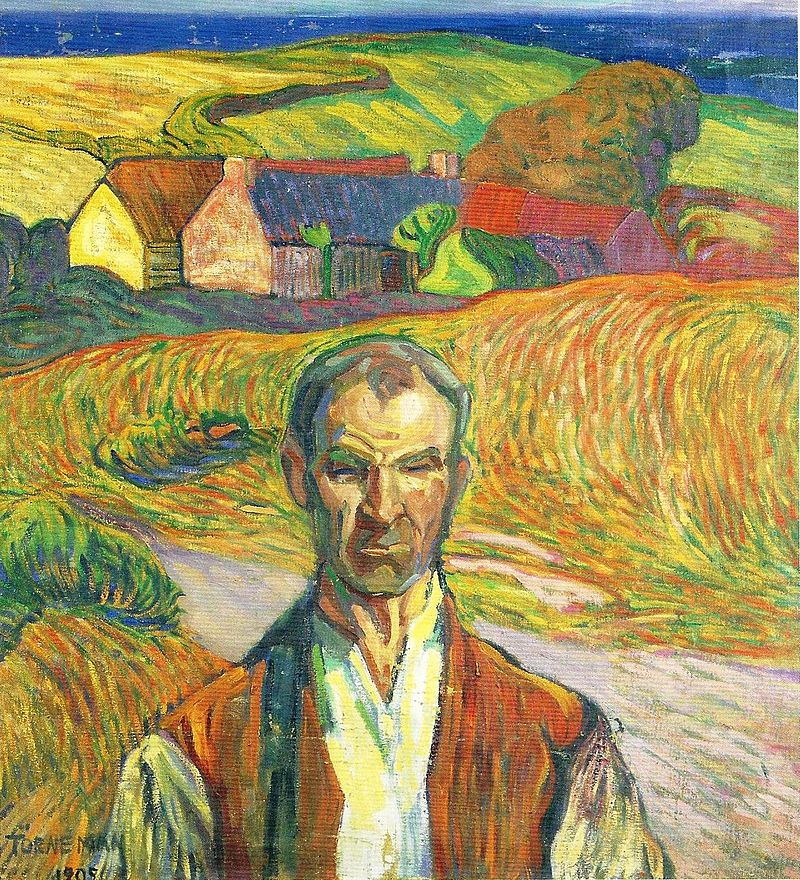 Bonden i Bretagne - Farmer in Brittany - 1905
Here he experiments in van Gogh's style. 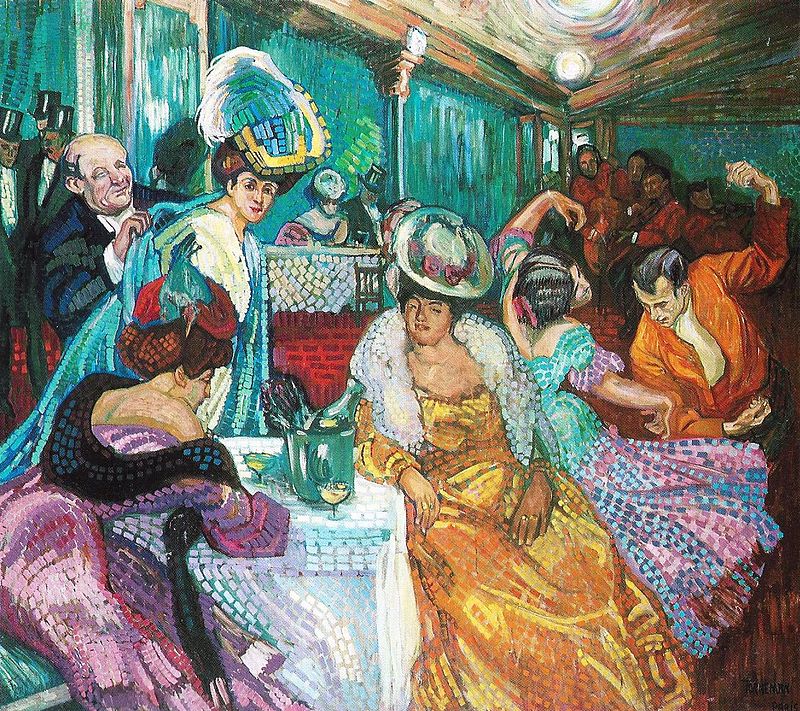 Nattcafé I - Night Café I - 1905-06
This and the painting below are considered Törneman's most famous works. 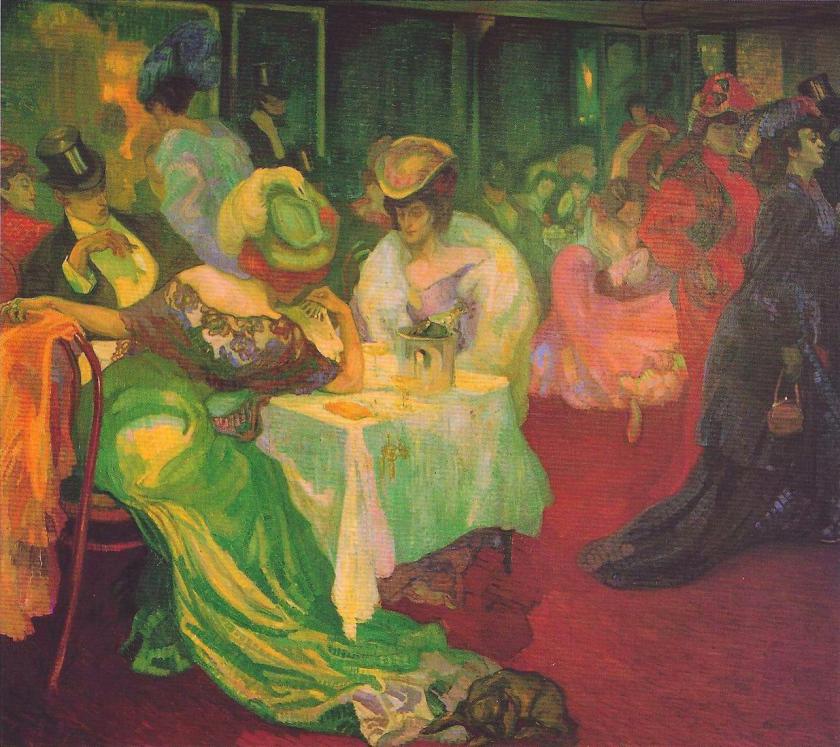 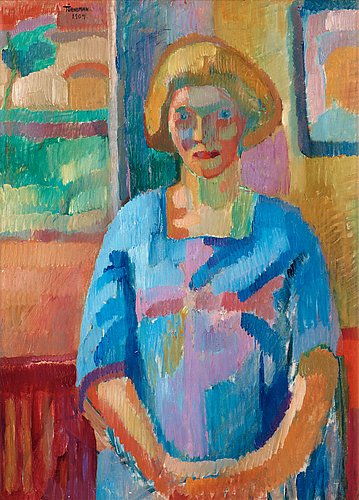 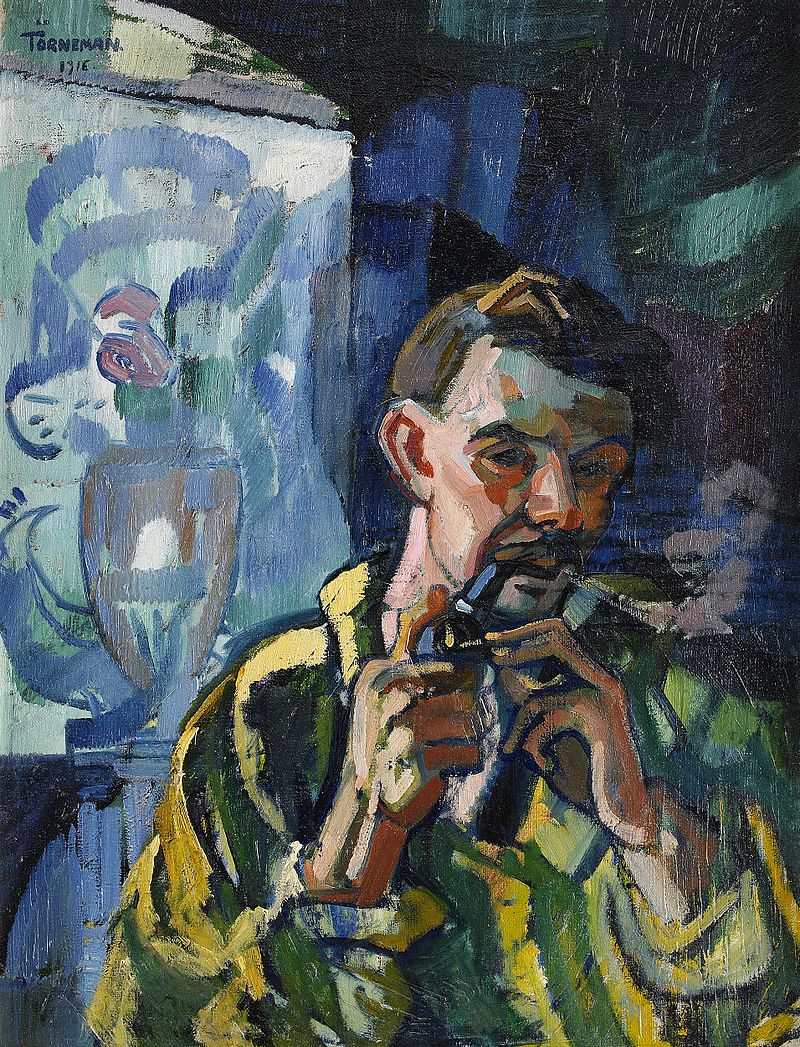 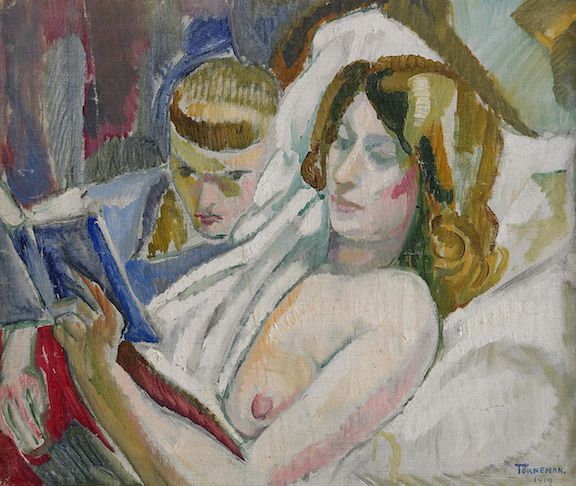 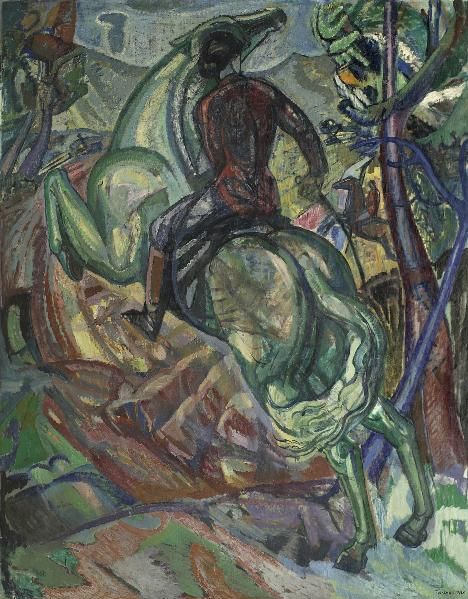 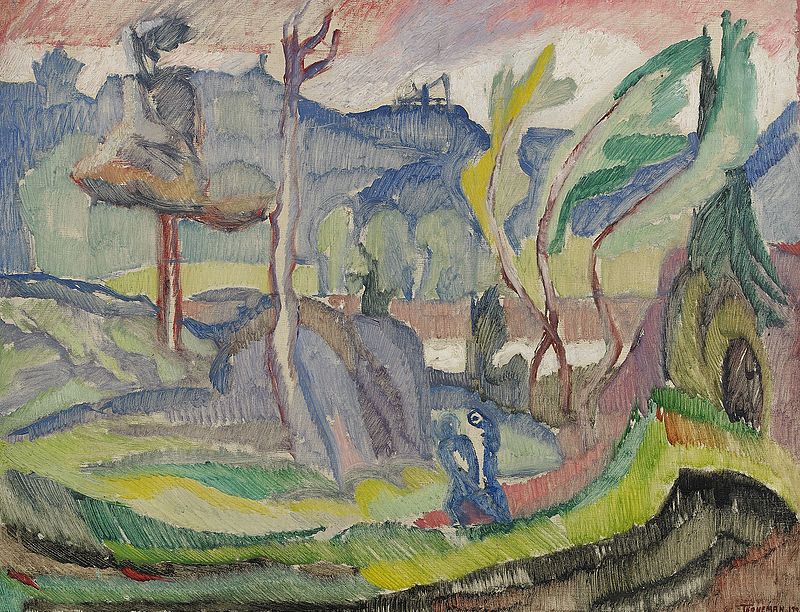 Skuggor - Shadows - 1925
Painted the year he died.  As best I can tell, he still hadn't settled on a personal style, though possibly this it it.
Posted by Donald Pittenger at 1:00 AM