Hugh Goldwin Riviere (1869–1956) lived a long life and made a living as a portrait painter in the United Kingdom. The most detail I could find about him during a short Google search is
here -- almost nothing there, as you can see.

Nevertheless, he painted many portraits, a number of which can be seen here. Note that nearly all are of persons of local or middling national interest. There are no royalty, top-level nobility or senior military leaders shown. Nor are there subjects from the entertainment world.

That said, Rivière (of Huguenot descent) was competent in his work and also painted subjects besides portraits on occasion. Despite his competence, as readers of this blog might be aware by now, he had a great number of British competitors who were equally good, and a few who were much better.

In the Gallery below, a few portraits are presented, then three other works. The latter pre-date the portraits, so I'll conjecture that he tried other subjects before settling on portraiture as a career. 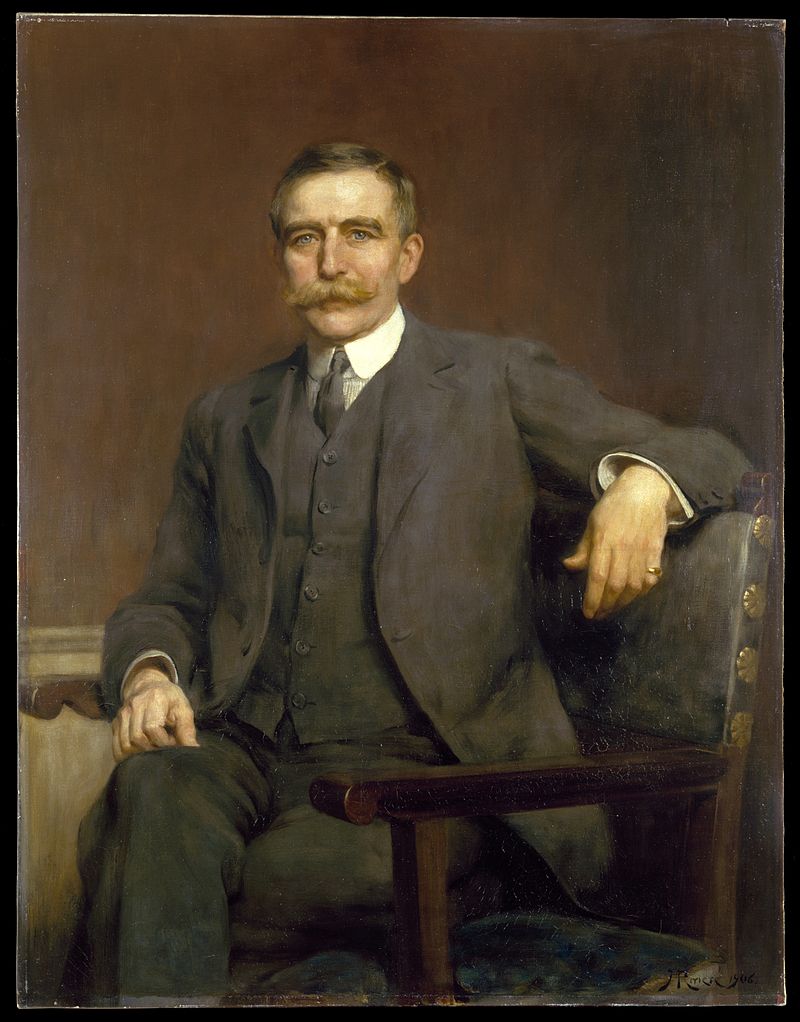 Henry Solomon Wellcome - 1906
Perhaps his most famous subject: Information regarding Wellcome is here. 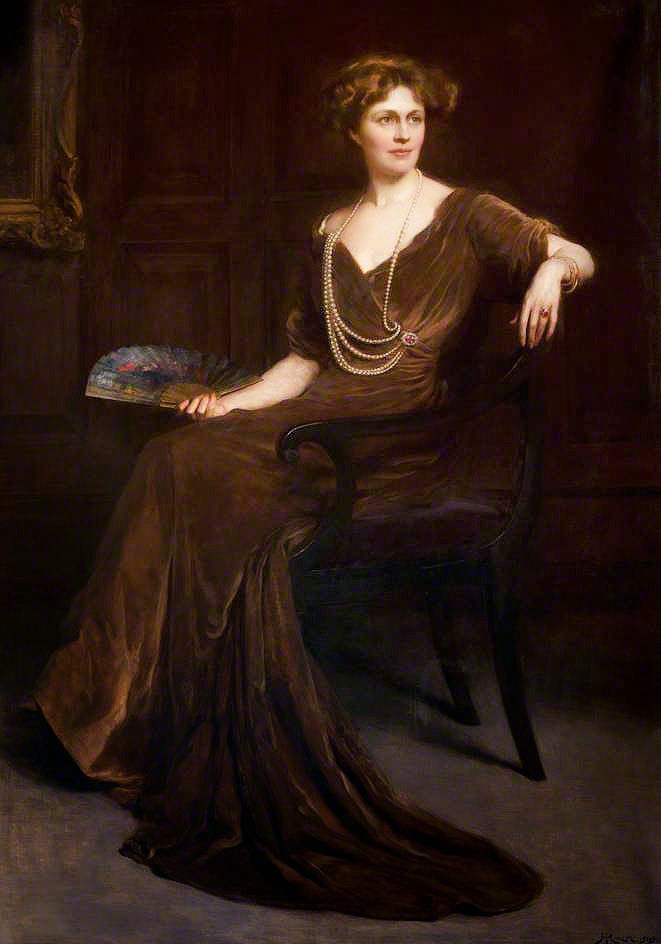 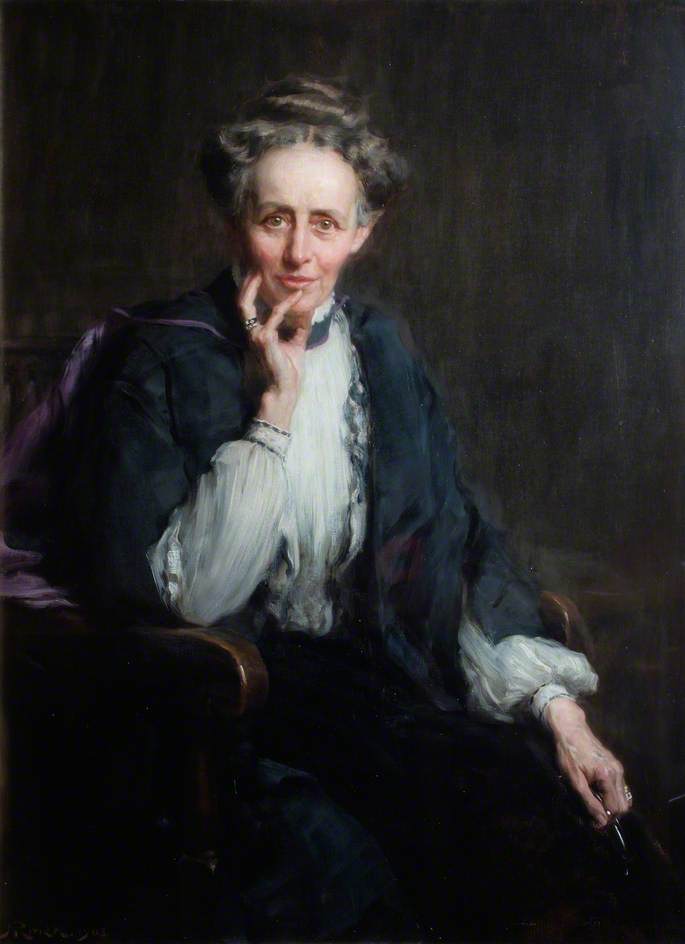 Mary Scharlieb, Royal Free Hospital
I find her pose unusual, but interesting and probably characteristic of her. 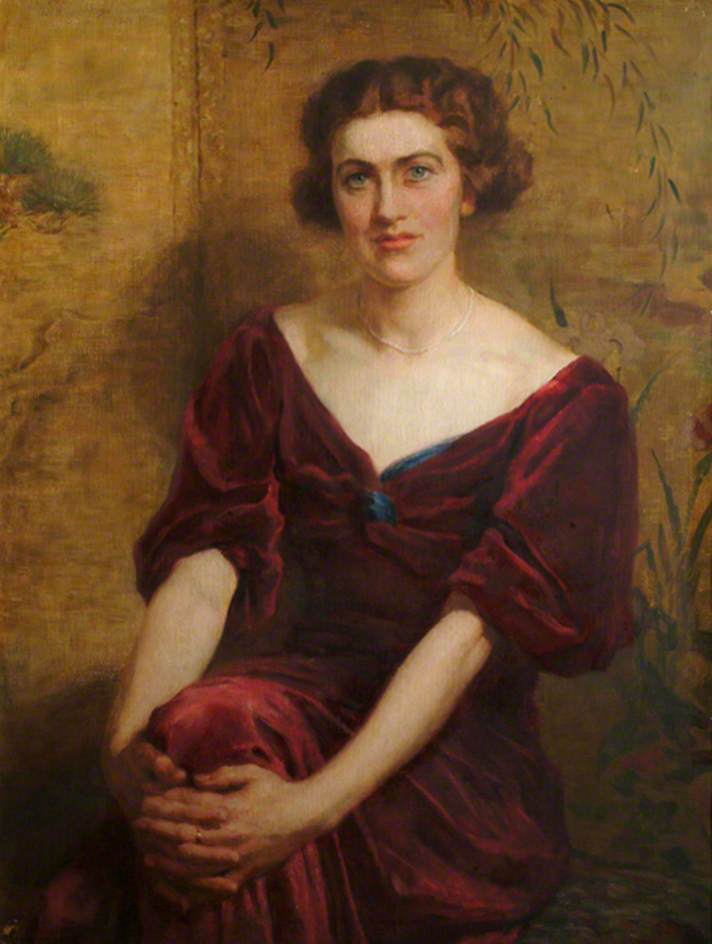 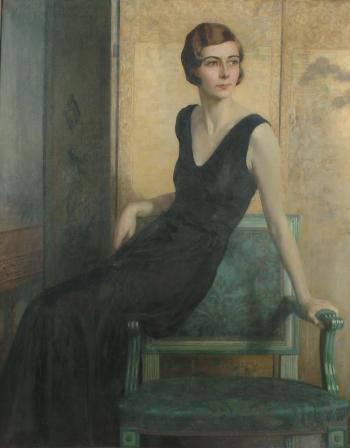 Rosalind Monica Wagner - 1931
At this point in his career Rivière introduces a whiff of fashionable modernist simplification. 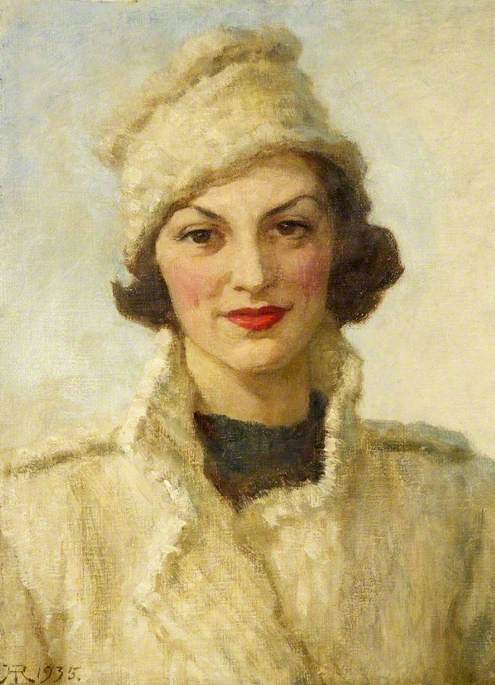 Jimmie - 1935
Another variation in style. 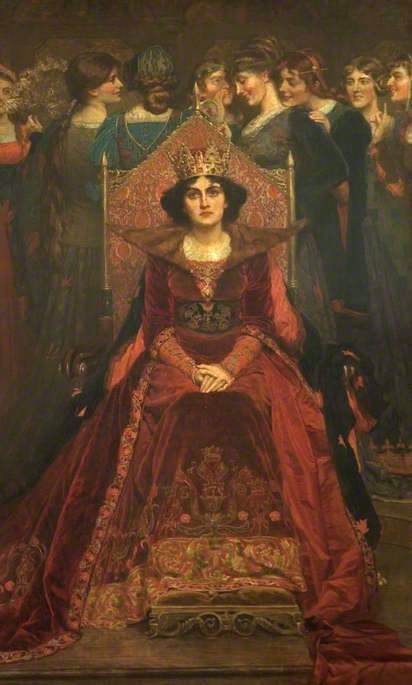 The Lonely Life - 1899
More a commentary than the portrait this might seem to be. 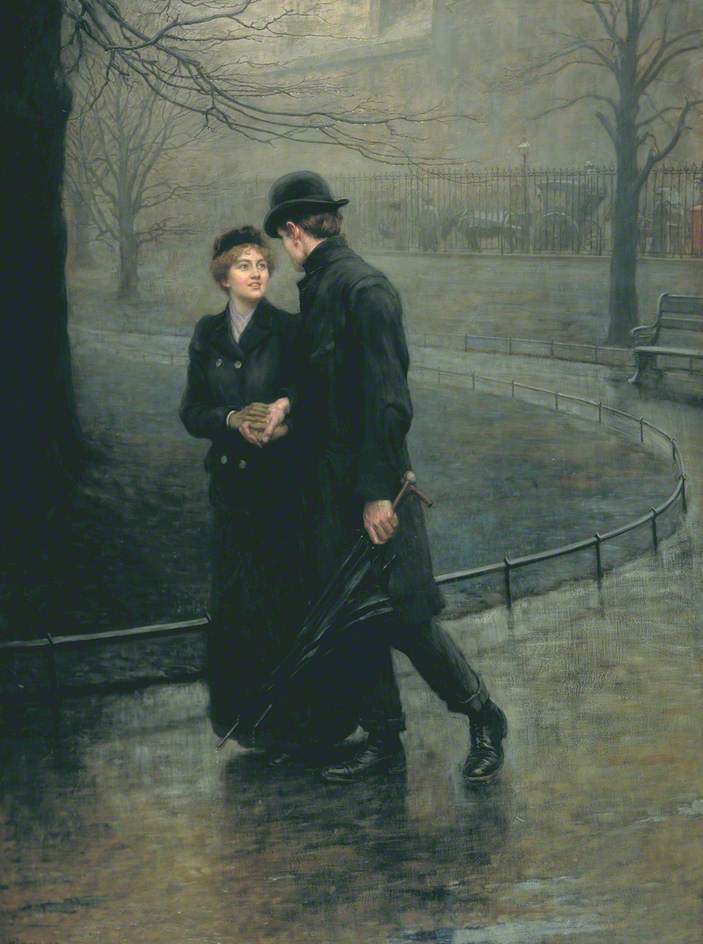 The Garden of Eden - 1901
Perhaps his best known painting. 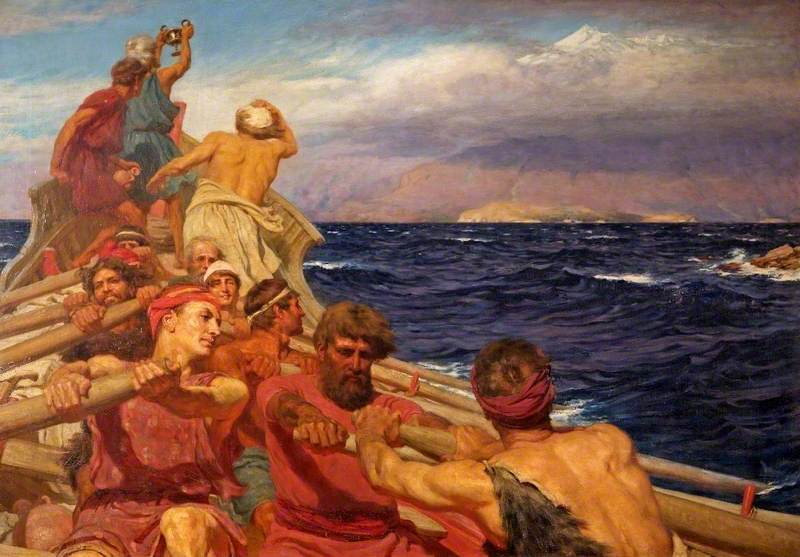 A Libation to Olympus - 1904
Another interesting work, but apparently wasn't enough to propel Rivière's career.
Posted by Donald Pittenger at 1:00 AM