Albert Birkle (1900-1986) was born in what is now part of Berlin, but moved to Austria after the National Socialist German Workers Party gained power in 1933 and became an Austrian citizen following World War 2.

Biographical information can be found here, here, and in German here.

Birkle's non-religious art can be categorized as Expressionist, or Neue Sachlichkeit, but not usually extremely so in either case. Given that I am not fond of either genre, it follows that Birkle's paintings do not appeal to me. But perhaps you might like them, or find them interesting. 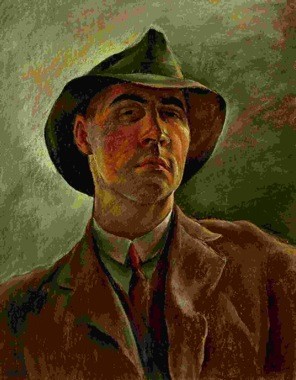 Selbstportrait mit hut
A self-portrait perhaps from the 1920s. 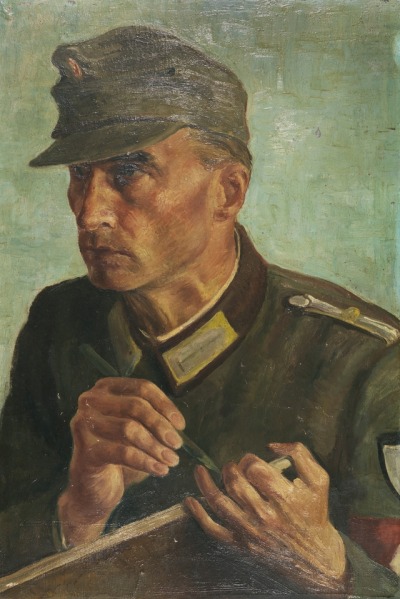 Selbstbildnis als Kriegsberichter - 1942
Self-portrait when he was a war artist stationed in France. The uniform is military style, but the epaulet indicates a non-combat status. 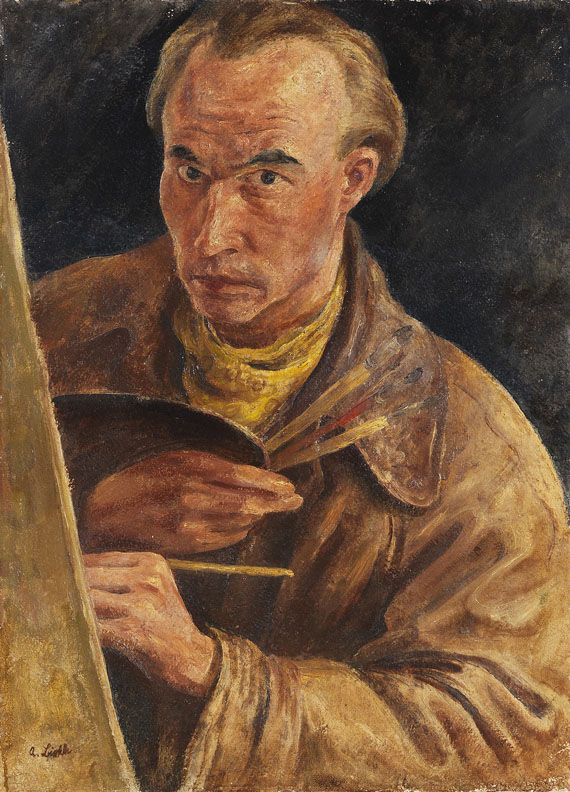 Selbstbildnis Mit Lederjacke
Self-portrait wearing a leather jacket. Birkle appears to be in his 50s here. 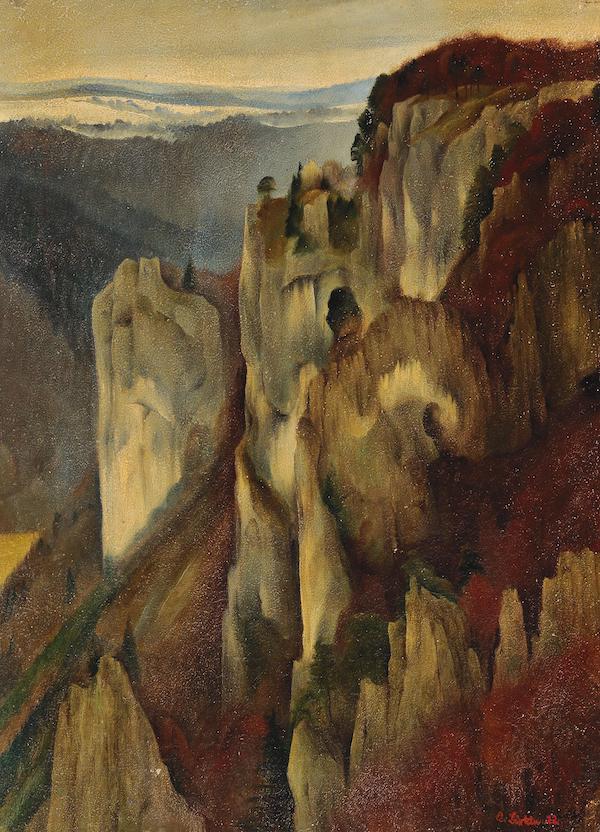 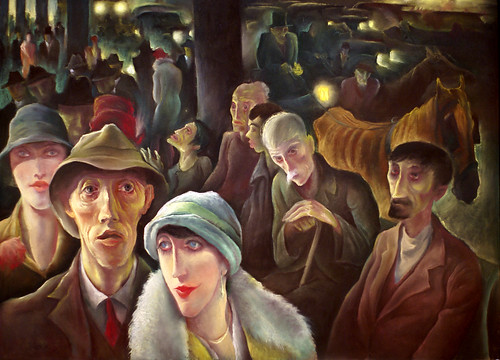 Kurfürstendamm - 1924
Ku-damm was and is Berlin's main shopping street. This was painted during the post- Great War hyperinflation of German currency, a time of economic chaos and hardship. 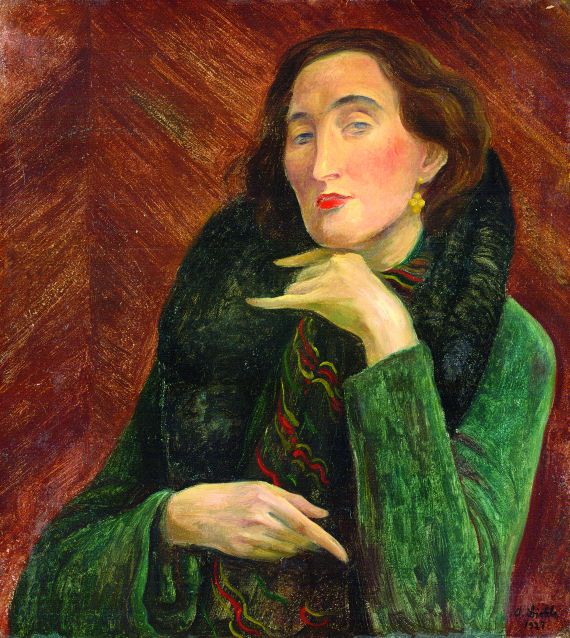 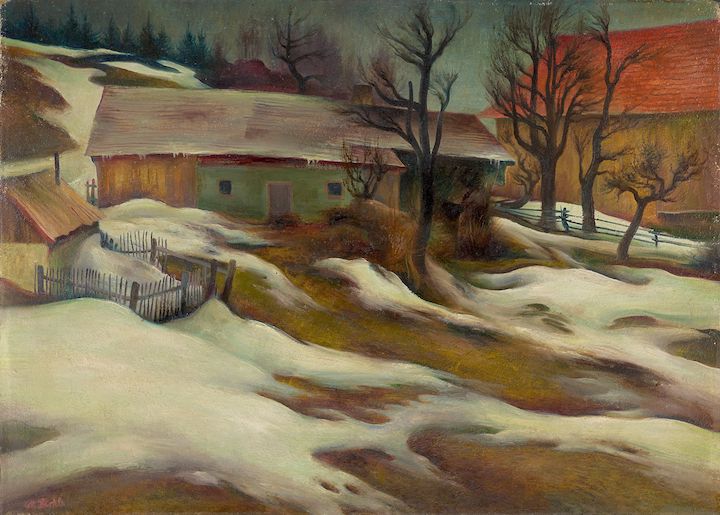 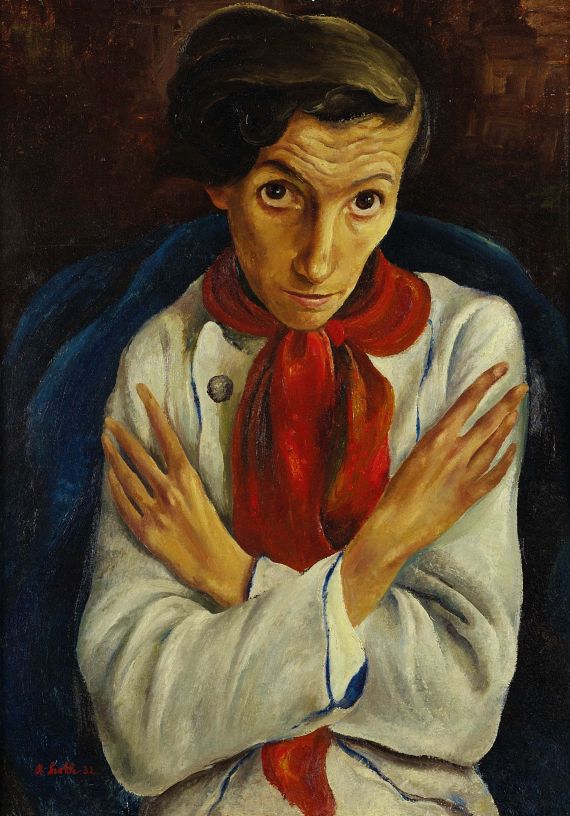 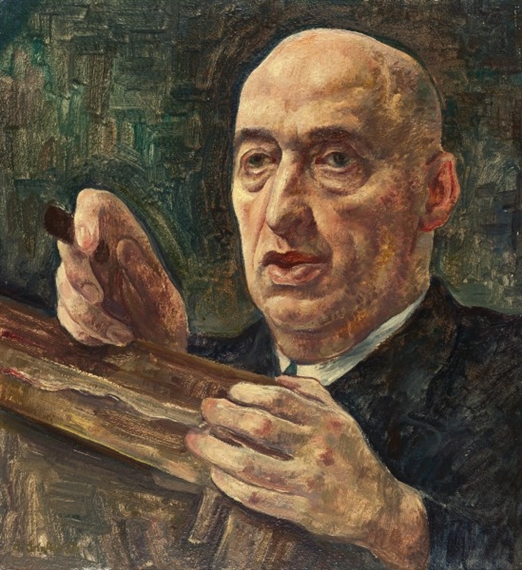 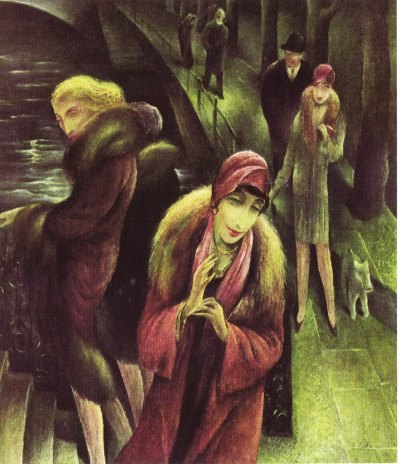 Waiting at the Bridge - 1931
A Berlin scene in the spirit of Ernst Kirchner's prewar Berlin street setting paintings. 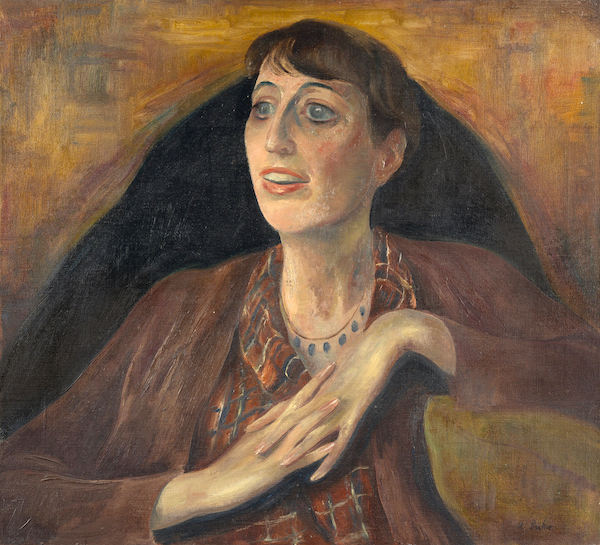 Wife of the Architect Hirt - 1931
Birkle's women all seem to have very long fingers. 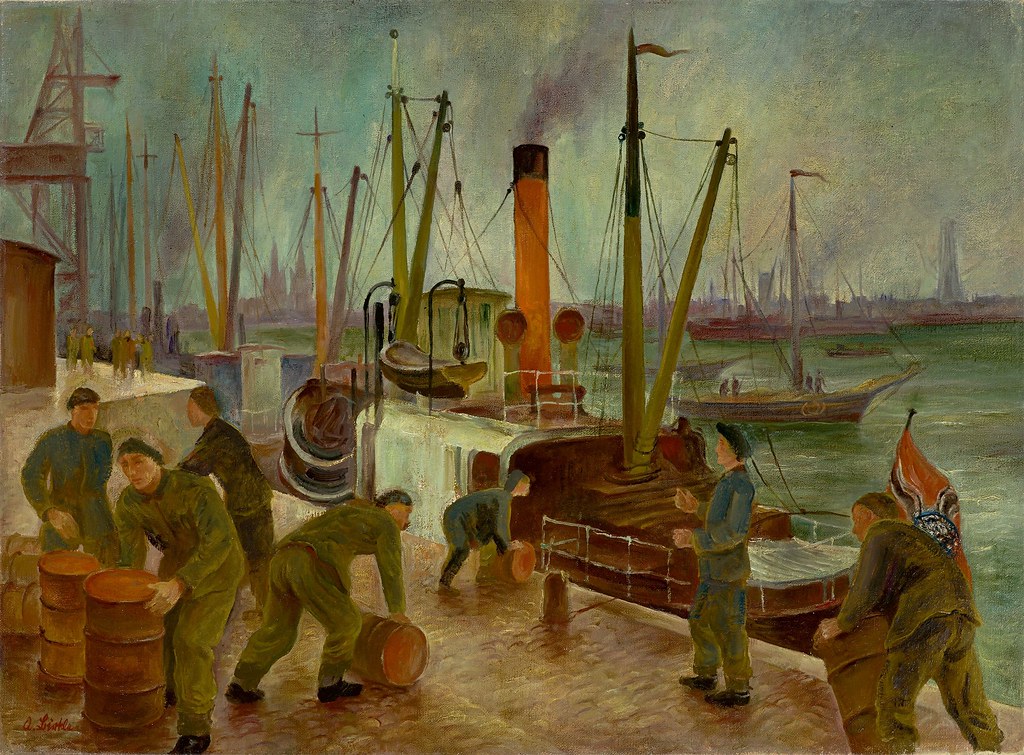 Port of Bordeaux - 1942
Painted while a war artist. That's a German flag related to ocean service on the boat.
Posted by Donald Pittenger at 1:00 AM