Bernard Hailstone (1910-1987) was essentially a portrait artist whose works from around 1945 and later either contain the very slightest wisp of Modernism or else aren't top-notch depictions in many instances. I don't think much of them. But perhaps you might, hence this post.

His Wikipedia entry is here.

Hailstone painted royalty and other prominent Britons, though his portraits of Royals were for entities with which they were associated, and not the royal collection. Some of his portraits of senior military officers are in the Imperial War Museum collection, as he was a war artist sent as far as Burma. 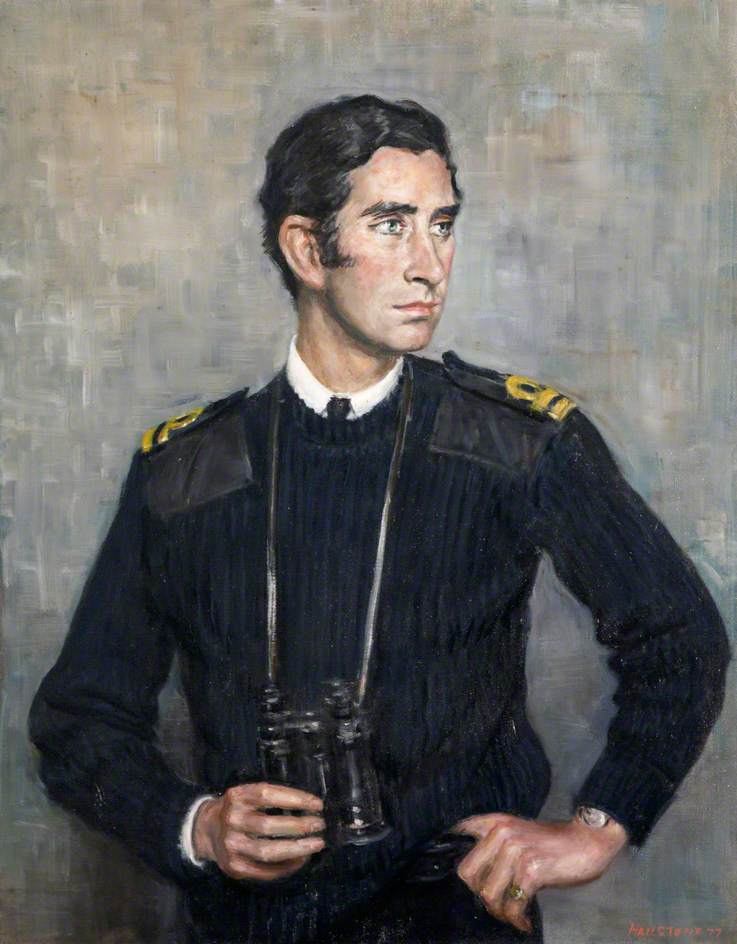 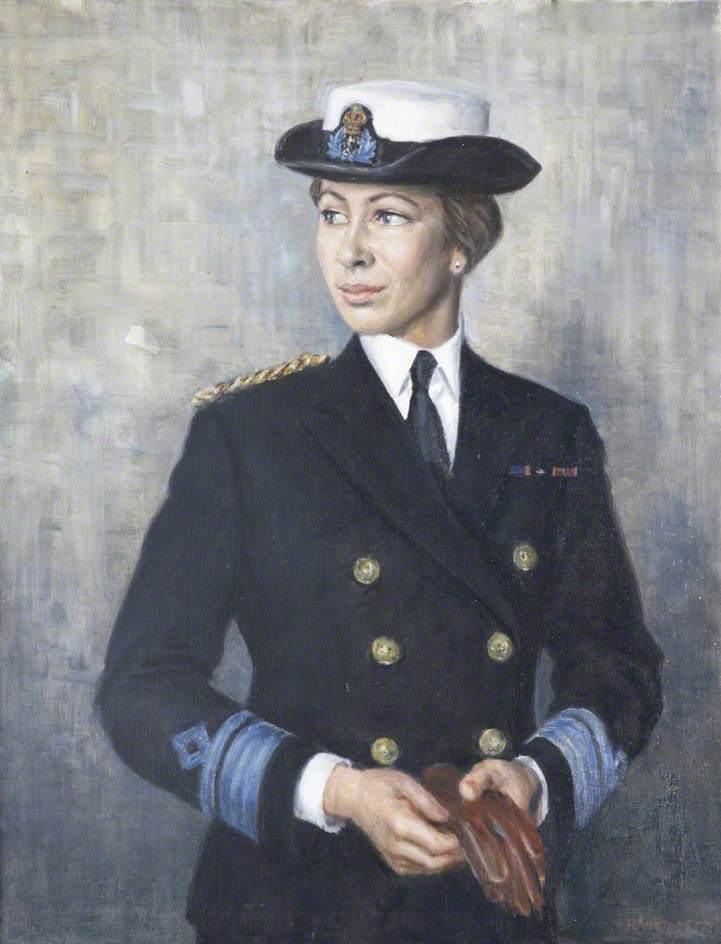 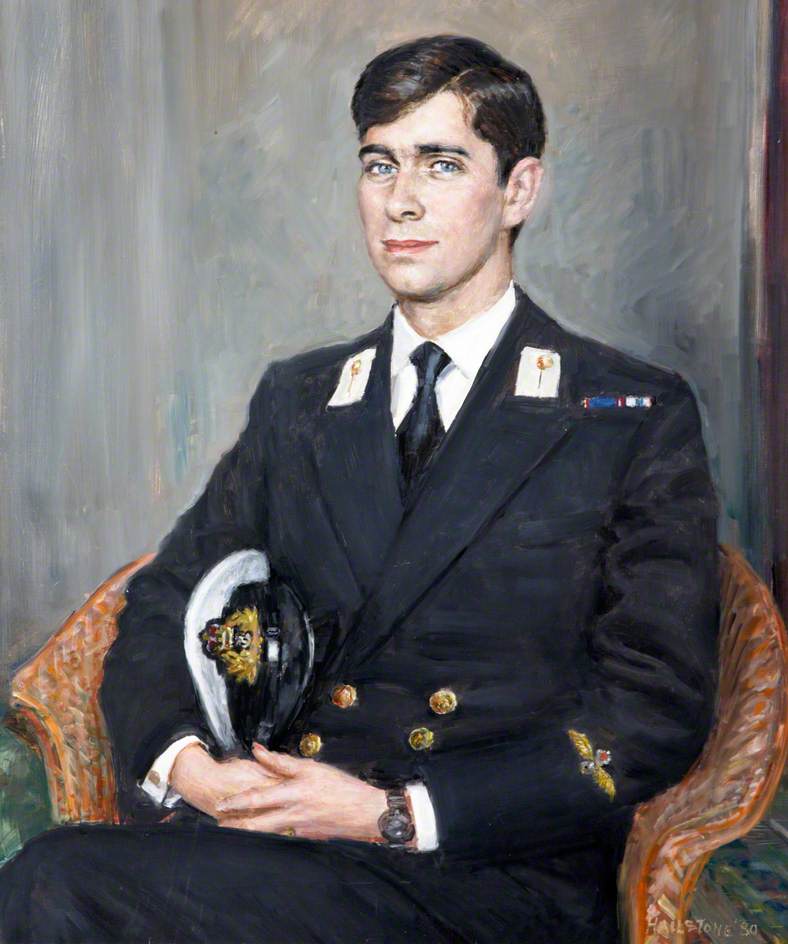 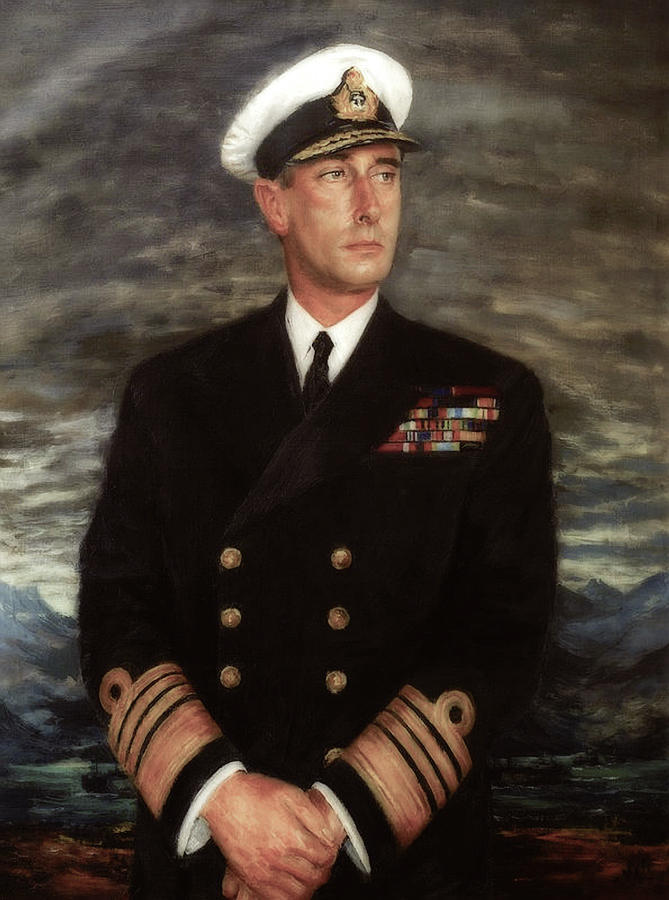 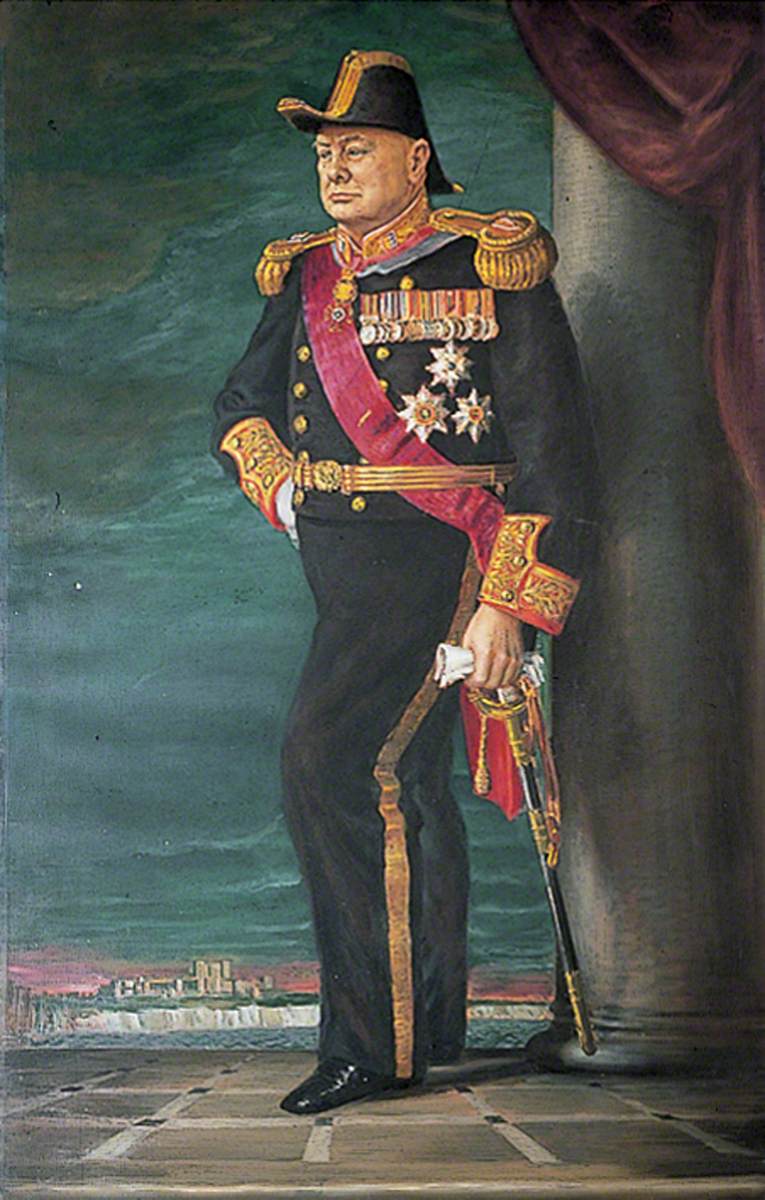 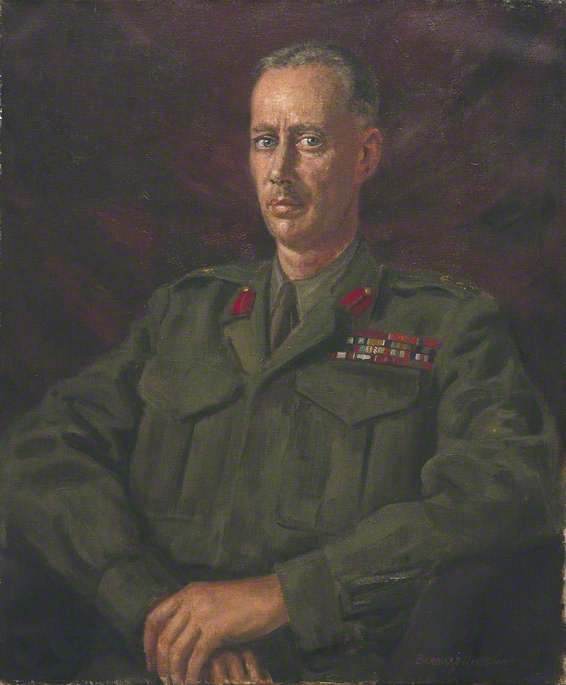 Lieutenant General Sir Miles Dempsey - 1946
Dempsey, later promoted to General, was one of the best British generals in World War 2. 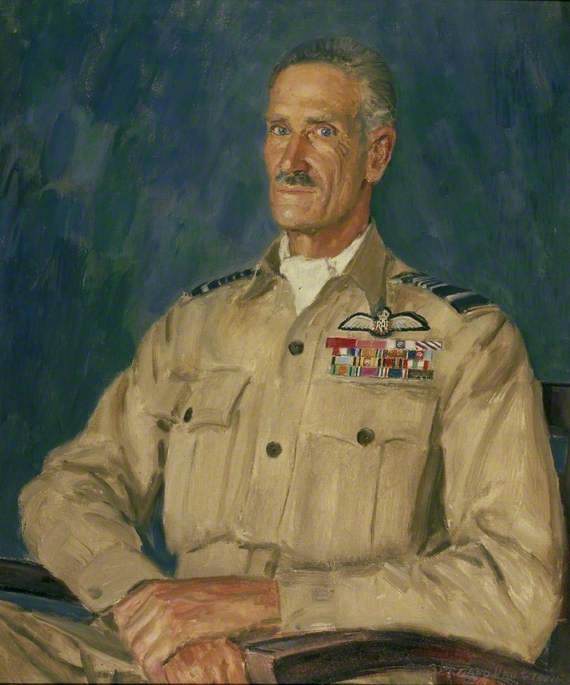 Air Chief Marshal Sir Keith Park - c. 1946
Park and Air Chief Marshal Hugh Dowding were the key Royal Air Force commanders during the Battle of Britain. These portraits of Dempsey and Park are decent likenesses, but I find Hailstone's brushwork detracts from what they might have been. 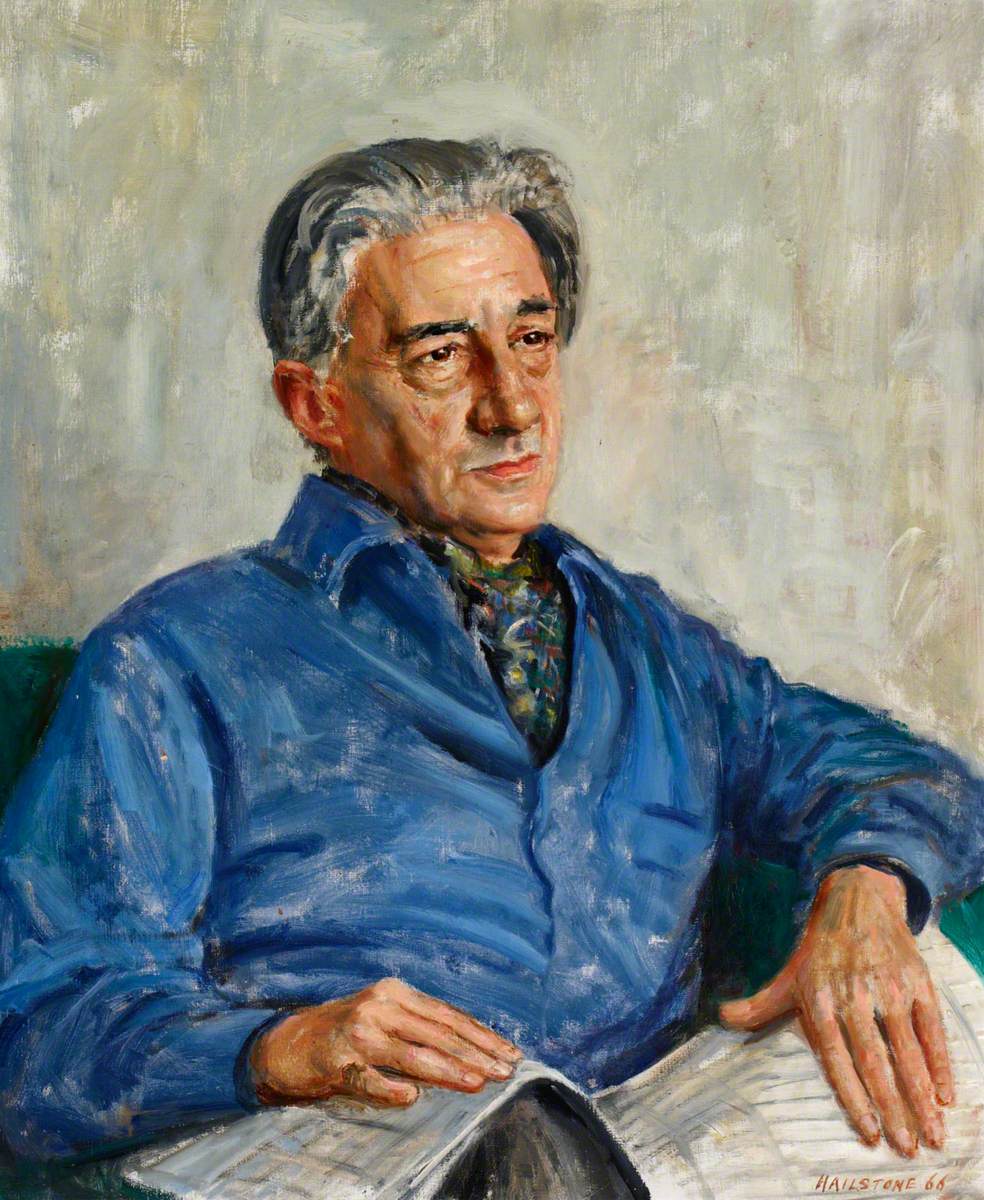 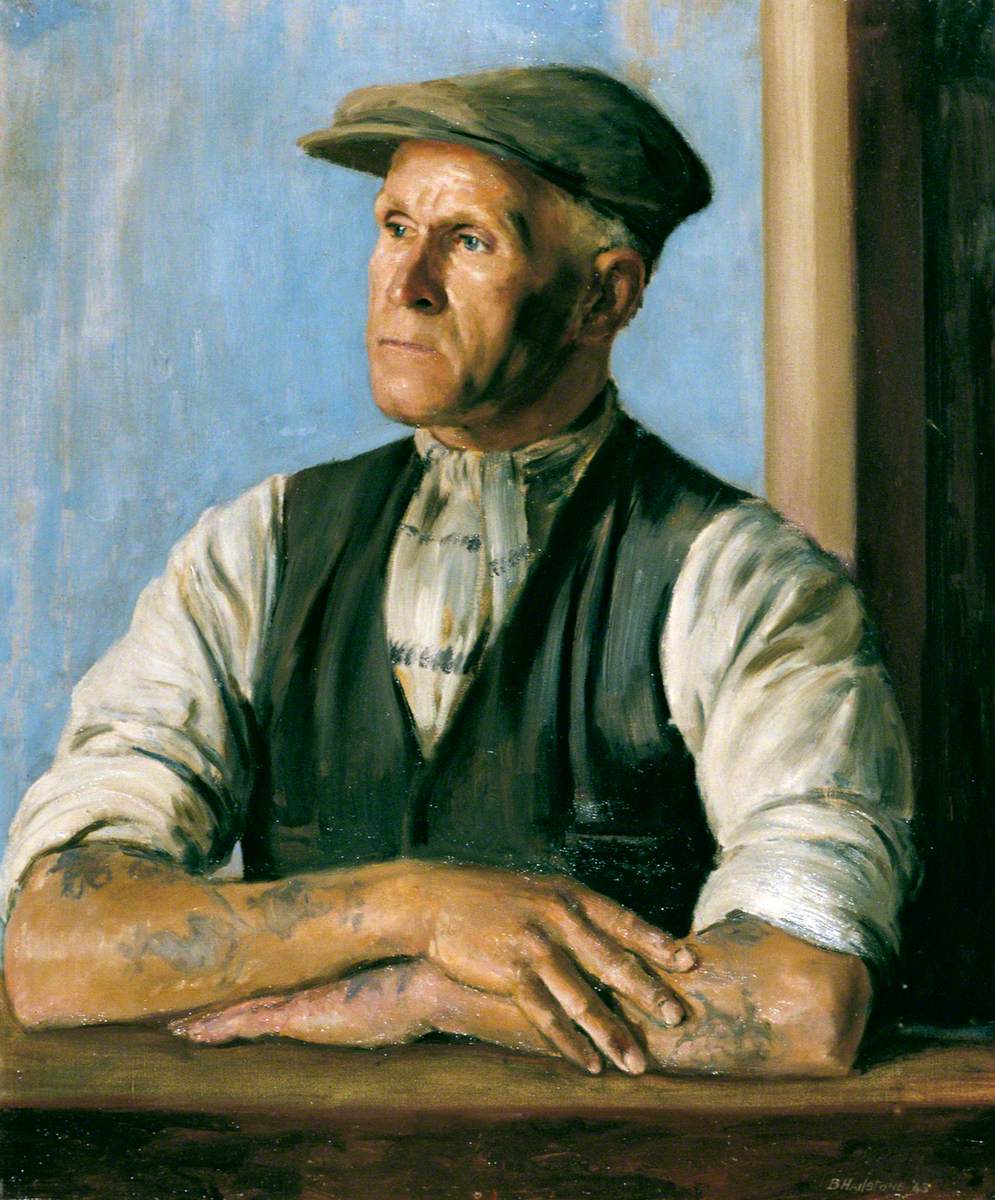 Sam Johnson, DCM, Docker - 1943
Hailstone made many paintings of dock workers, merchant seamen and such during the early years of the war. This strikes me as a better painting than most of those above. 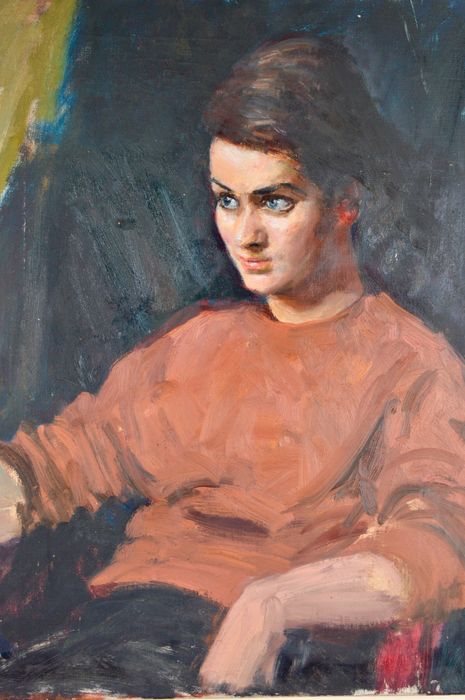 Portrait of a girl
A pleasing oil sketch, though her forehead seems a bit off. Ditto her hairdo. 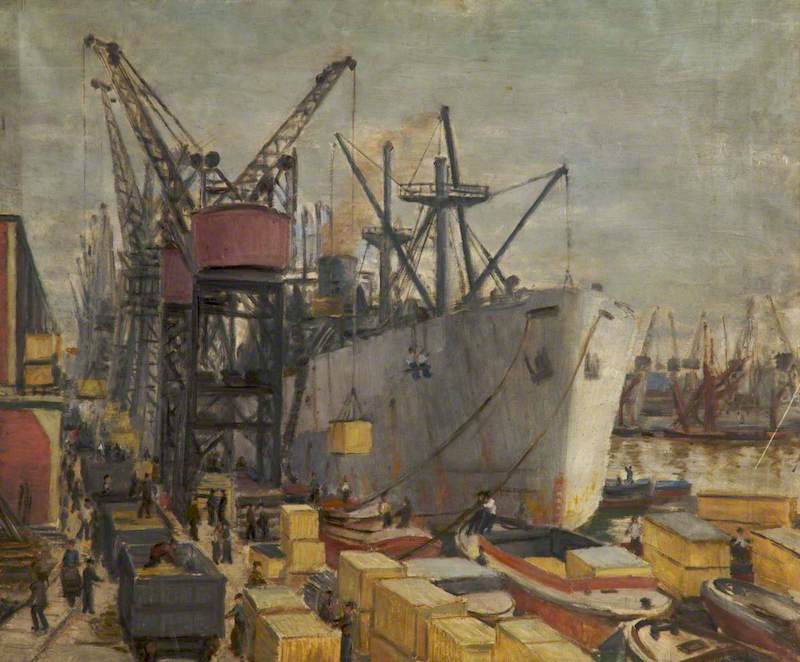 Loading Aeroplane Parts for Overseas - c.1943
An example of his wartime non-portrait work.

His paintings do seem to vary from not bad at all to not that great even considering what it is to Goodwill store level really bad, like the Churchill one. And in no particular chronological order.